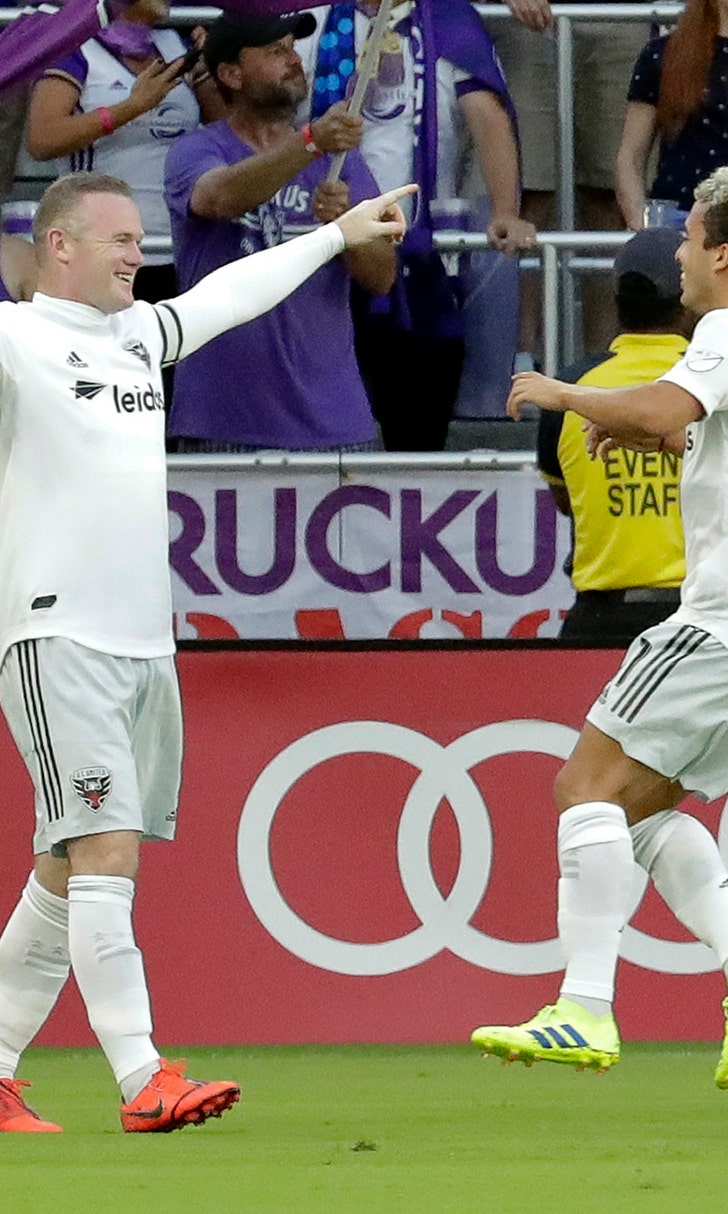 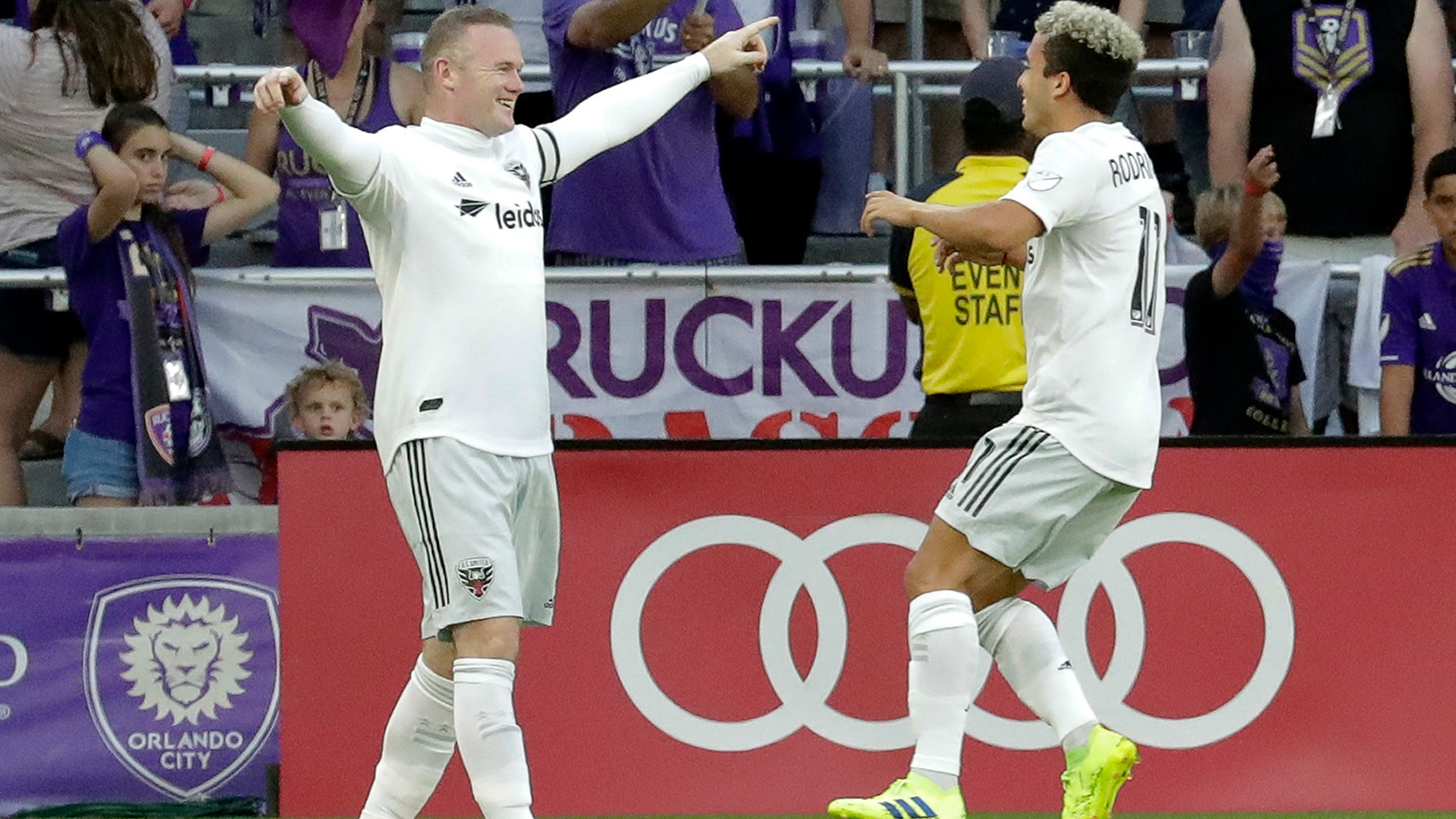 Birnbaum headed home a cross from Rooney on a set piece, following an Orlando City hand ball, to open the scoring in the sixth minute.

Rooney put away a free kick in the 30th to give D.C. United (3-0-1) a 2-0 lead. He drew a foul, conceded by Dom Dwyer, in the left corner a bent a side-netter past goalkeeper Brian Rowe, just inside the far post. The 33-year-old Rooney has four goals (tied for second in MLS) and three assists (tied for first) this season.

Dwyer scored on a header in the 63rd minute for Orlando City (1-2-2). It was the first goal allowed by D.C. United this season and snapped goalkeeper Bill Hamid's regular-season shutout streak at 435 minutes.

Ibrahimovic capped the scoring in the 65th minute in his return from an Achilles injury in the opener March 2. Midfielder Romain Alessandrini also came back from a hamstring injury sustained in the opener.

The 37-year-old Ibrahimovic told reporters Friday, when asked about his ability to return from setbacks, that he needs, "20 minutes, not more." Turns out, he wasn't far off.

The Swedish forward clanged a remarkable shot off the post in the 16th minute before giving the Galaxy (3-1-0) a 1-0 lead in the 33rd, converting from the spot after drawing a foul on Claude Dielna in the area.

Jeremy Ebobisse side-footed a cross by David Guzman into an empty net from the top of the 6-yard box to make it 1-all just before halftime.