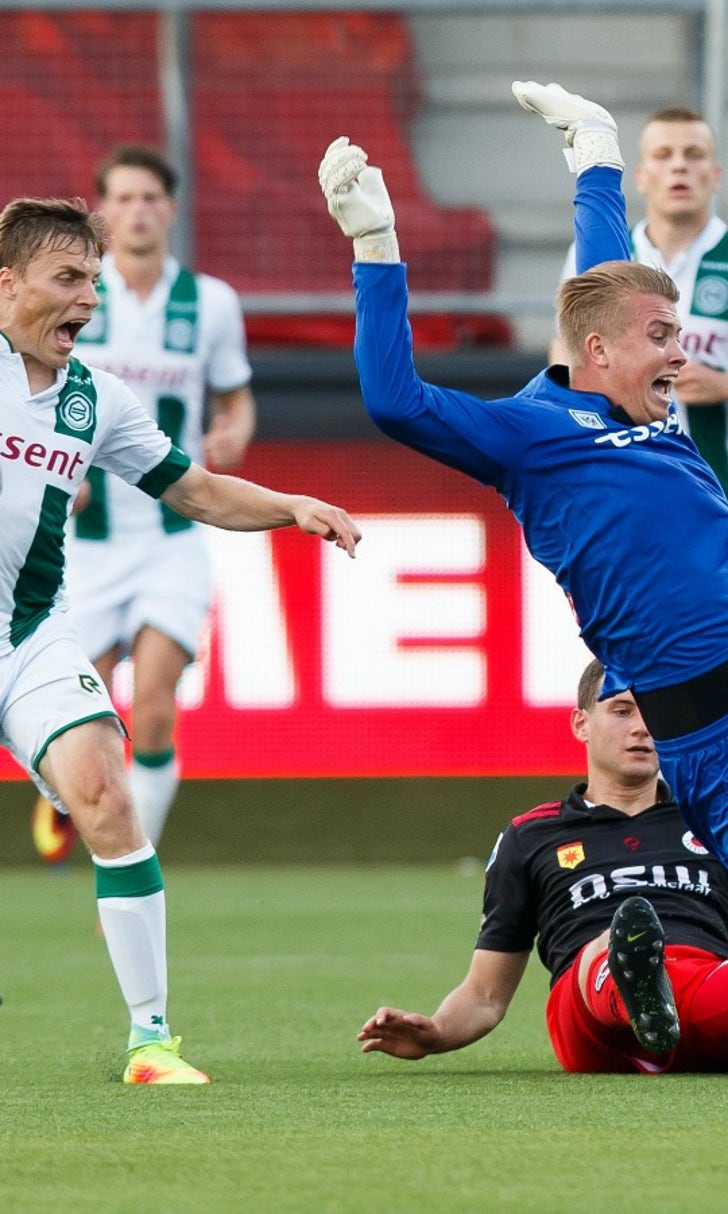 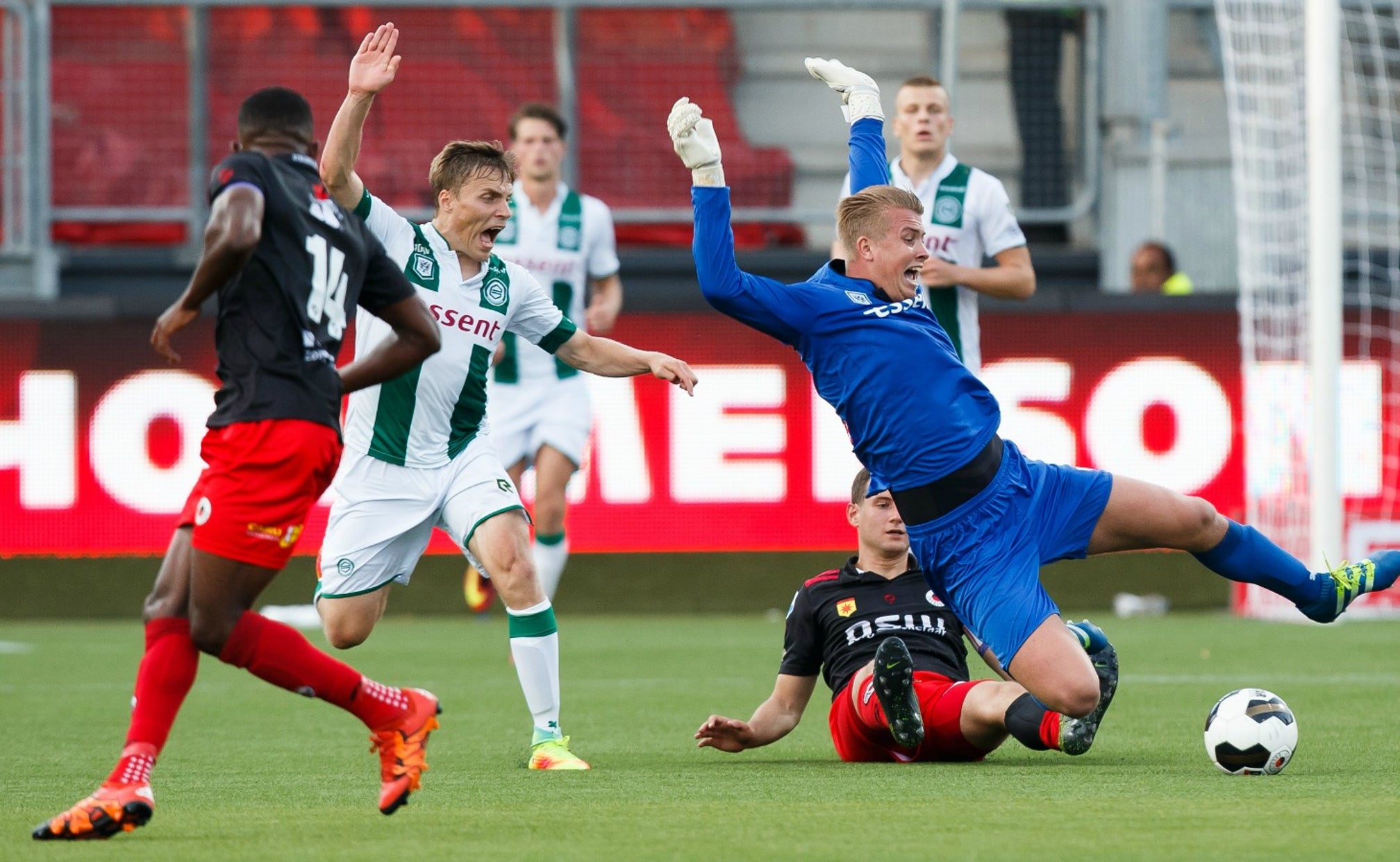 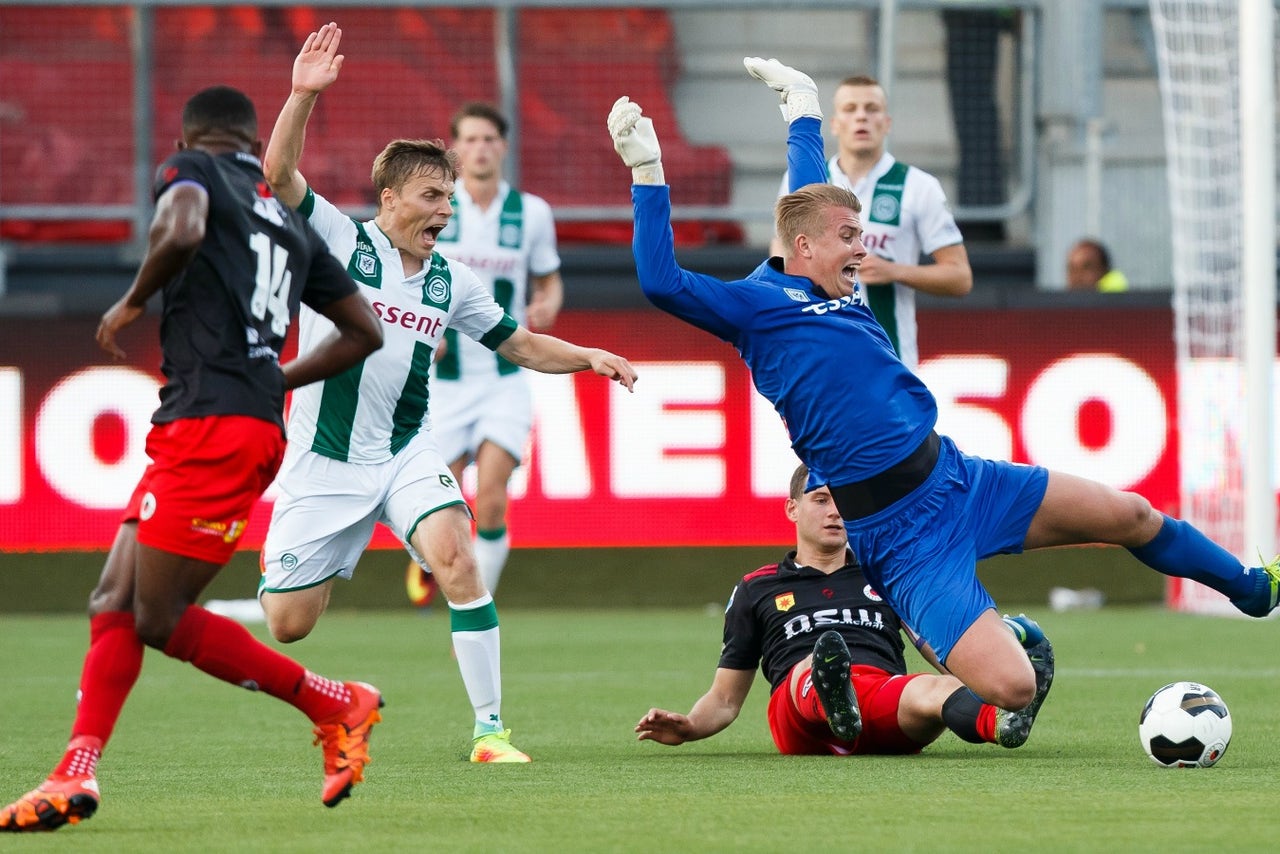 If you're on Team Chaos — and if you aren't, you should be — you're going to love the closing minutes of Saturday's Evedivisie match between S.B.V. Excelsior and FC Groningen.

Seeking an equalizer, Groningen goalkeeper Sergio Padt dashed up the field to join the attack on a free kick. That's where we pick up the action. There's a lot to unpack here, so first just take it all in:

Pandemonium! Let's run down the checklist here and see what we've got:

Stoppage-time for added drama? Check ✅
A keeper in the opposition's box? Check ✅
Header off the post? Check ✅
Mad scramble in the goal mouth? Check ✅
A shout for a foul on a keeper 60 yards away from his own goal? Check ✅
And last but not least, a long-range goal from well beyond midfield to twist the dagger? Check ✅

It's all so utterly ridiculous that you can't help but laugh, much like the announcer did when Excelsior midfielder Kevin Vermeulen blasted that goal into the vacated Groningen net. It's worth noting that "excelsior" is supposed to indicate superior quality. While the standard of play between those two teams in the closing moments might not have been choice, that finish was top-notch for entirely different reasons.

We're only in Week 2 of the Eredivisie, but it's going to be tough to top that. Here's to hoping chaos rears its delightful head to even greater effect down the road.

FC Groningen
share story
those were the latest stories
Want to see more?
View All Stories
Fox Sports™ and © 2020 Fox Media LLC and Fox Sports Interactive Media, LLC. All rights reserved. Use of this website (including any and all parts and components) constitutes your acceptance of these Terms of Use and Updated Privacy Policy. Advertising Choices. Do Not Sell my Personal Info