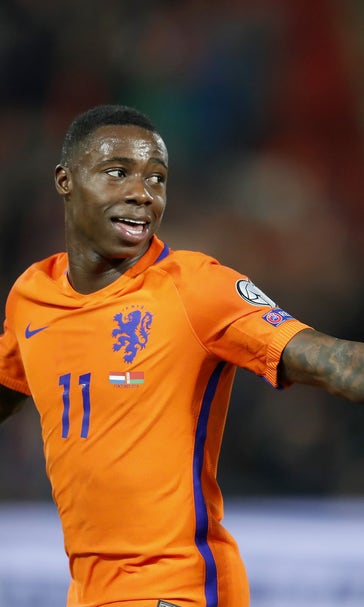 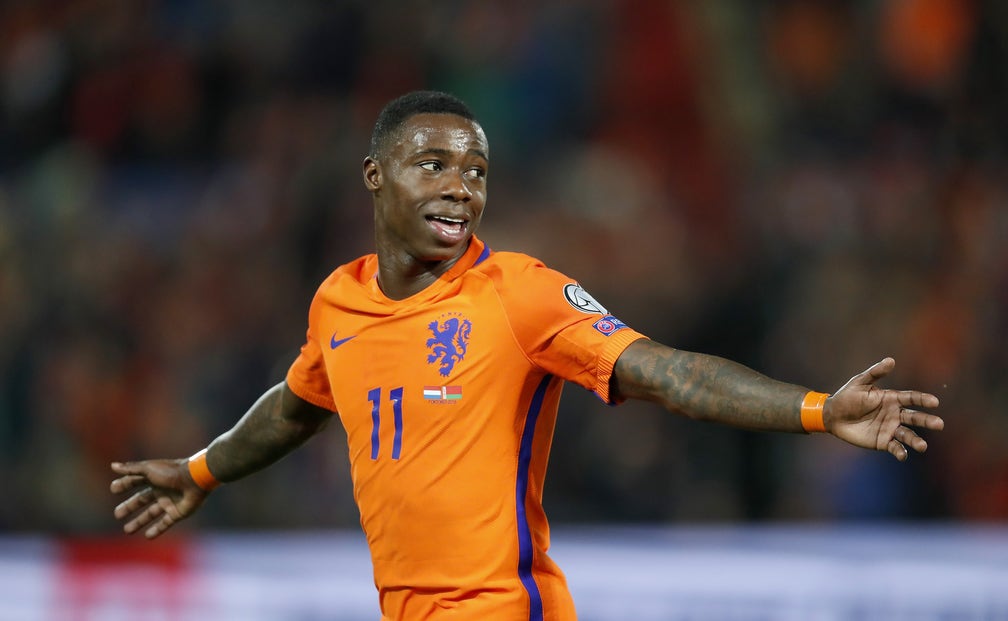 Watch the Netherlands score on a ridiculous quadruple nutmeg shot 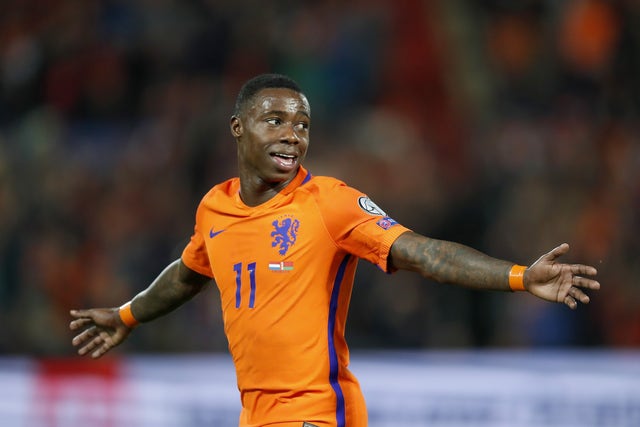 Nutmegs are amazing. Teams should get bonus points for them if they get a certain number of nutmegs then they are awarded a goal. And when you can get a nutmeg on a goal then you are basically king of the world for the day.

This brings us to the Netherlands' Quincy Promes, who scored to put the Dutch up 1-0 on Belarus in World Cup qualifying ... with a quadruple nutmeg goal.

That's one shot and it nutmegs four different players. Three defenders, plus the goalkeeper. It's incredible.

So let's do the math:

Sorry, we can't do the math. This goal broke the bonus points calculator.

The Netherlands scored on a quadruple nutmeg! https://t.co/r886OyrlLL

International Friendlies
share story
those were the latest stories
Want to see more?
View All Stories
Fox Sports™ and © 2020 Fox Media LLC and Fox Sports Interactive Media, LLC. All rights reserved. Use of this website (including any and all parts and components) constitutes your acceptance of these Terms of Use and Updated Privacy Policy . Advertising Choices . Do Not Sell my Personal Info