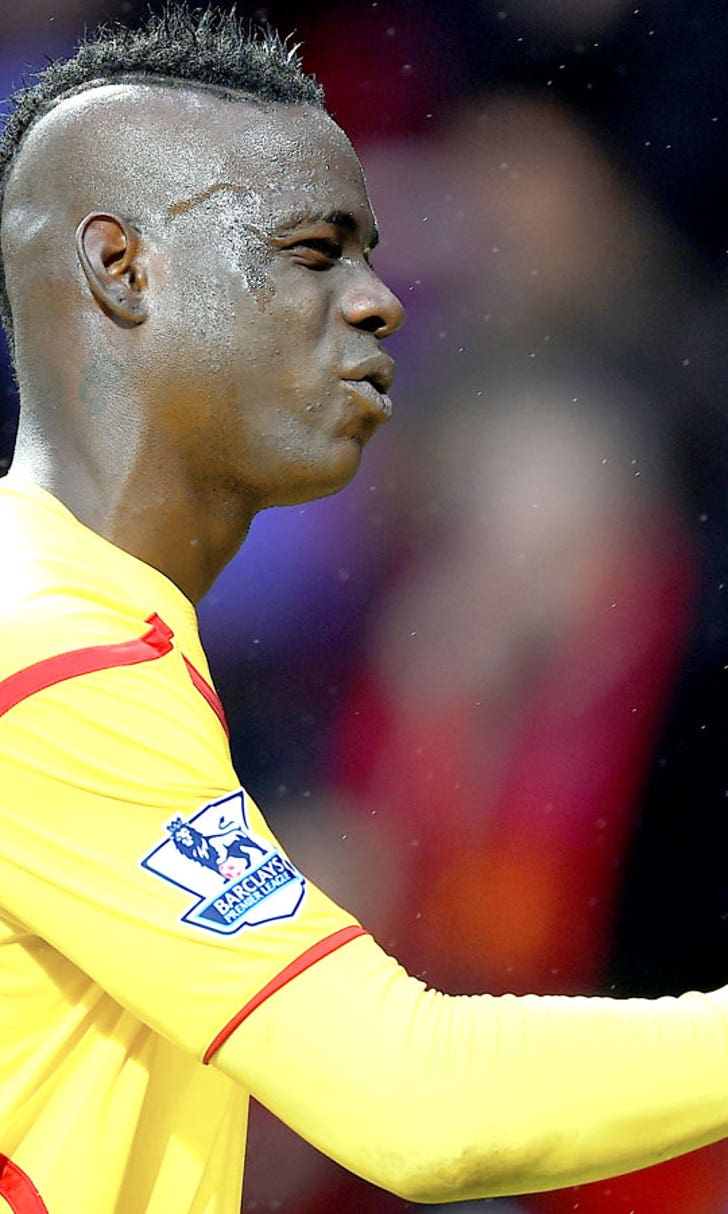 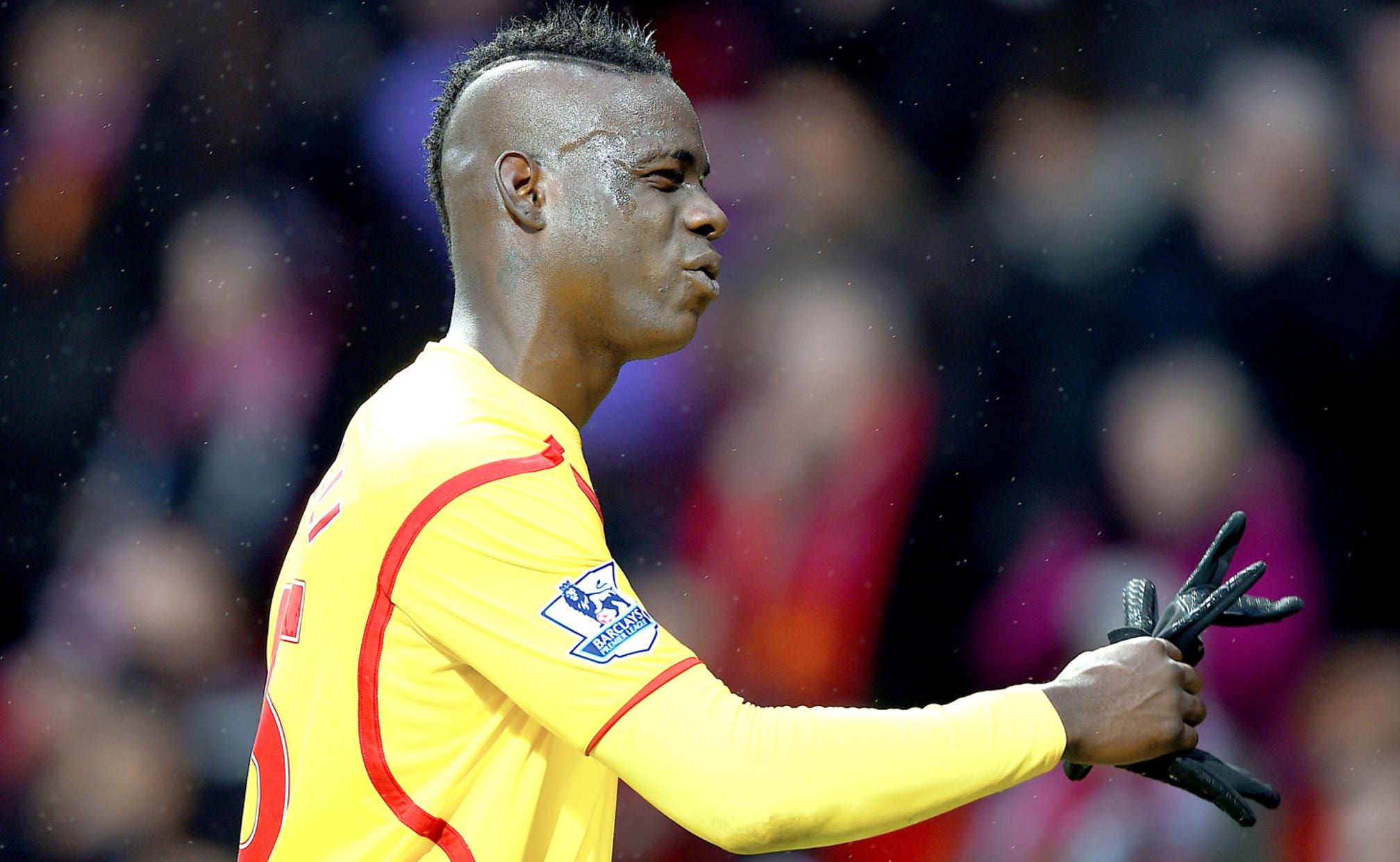 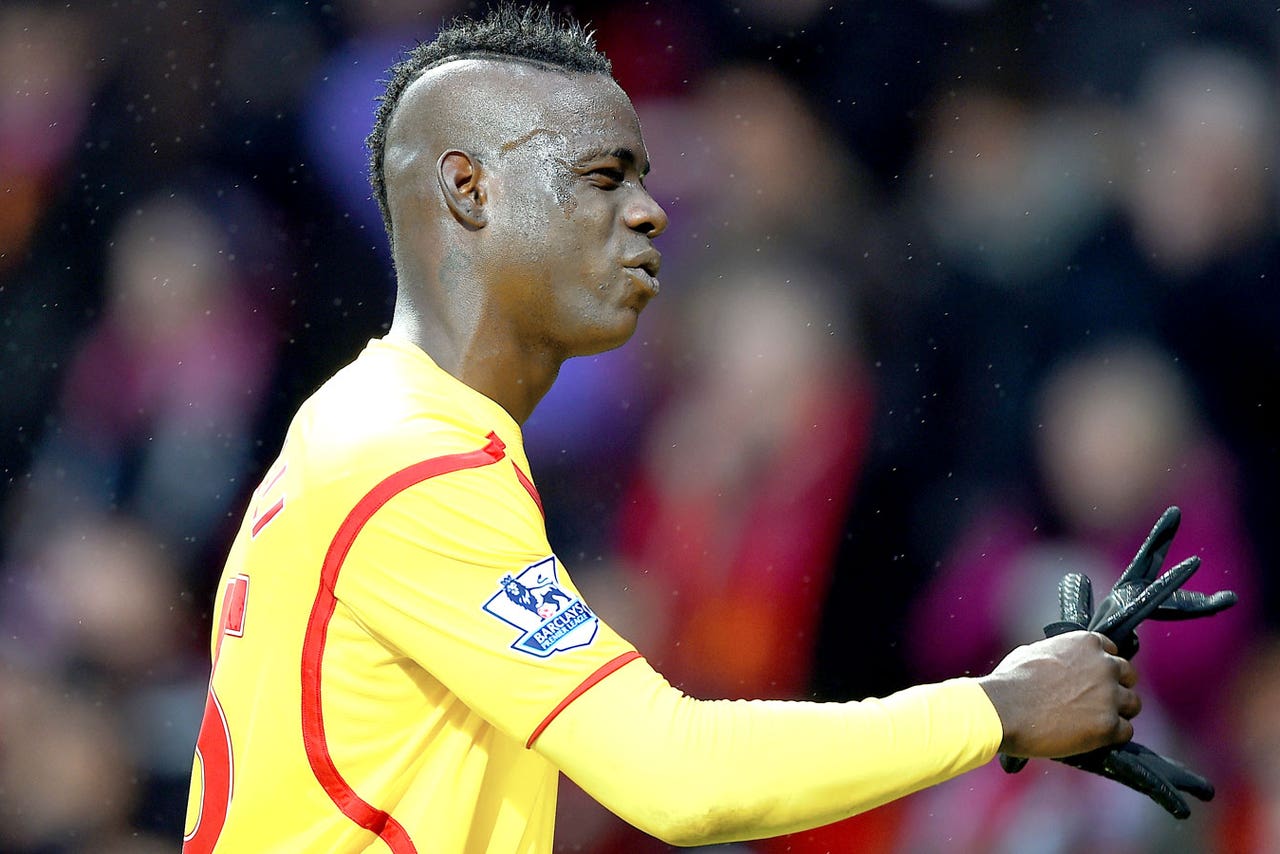 Mario Balotelli is unlikely to return to Inter Milan in January, according to club vice-president Javier Zanetti.

The 24-year-old Liverpool forward has failed to make an impact since moving to Anfield from AC Milan over the summer and has been linked with a move back to Italy.

Inter are keen to strengthen their attacking line in the winter transfer market but Zanetti told Sky Italia: "A Balotelli return? We all know Mario is a great player but I think it's difficult because he only just arrived at Liverpool.

"In any case, after our game against Lazio (December 21) we will hold meetings to see what we can do and what is needed in terms of the (transfer) market."

Balotelli has scored only two goals in his 14 appearances for Liverpool.

A return to the San Siro would see the Italy international reunited with Roberto Mancini, who coached Balotelli at Inter and Manchester City.

Mancini, who took the reins at Inter last month for a second spell in charge, revealed after Monday's 2-0 triumph at Chievo of the need for his side to bolster their attack.

"In certain roles in attack we are lacking," Mancini told Gazzetta dello Sport. "The club are aware of this but in January it will not be easy."

Balotelli came through the ranks at Inter before being sold to Manchester City in 2010.