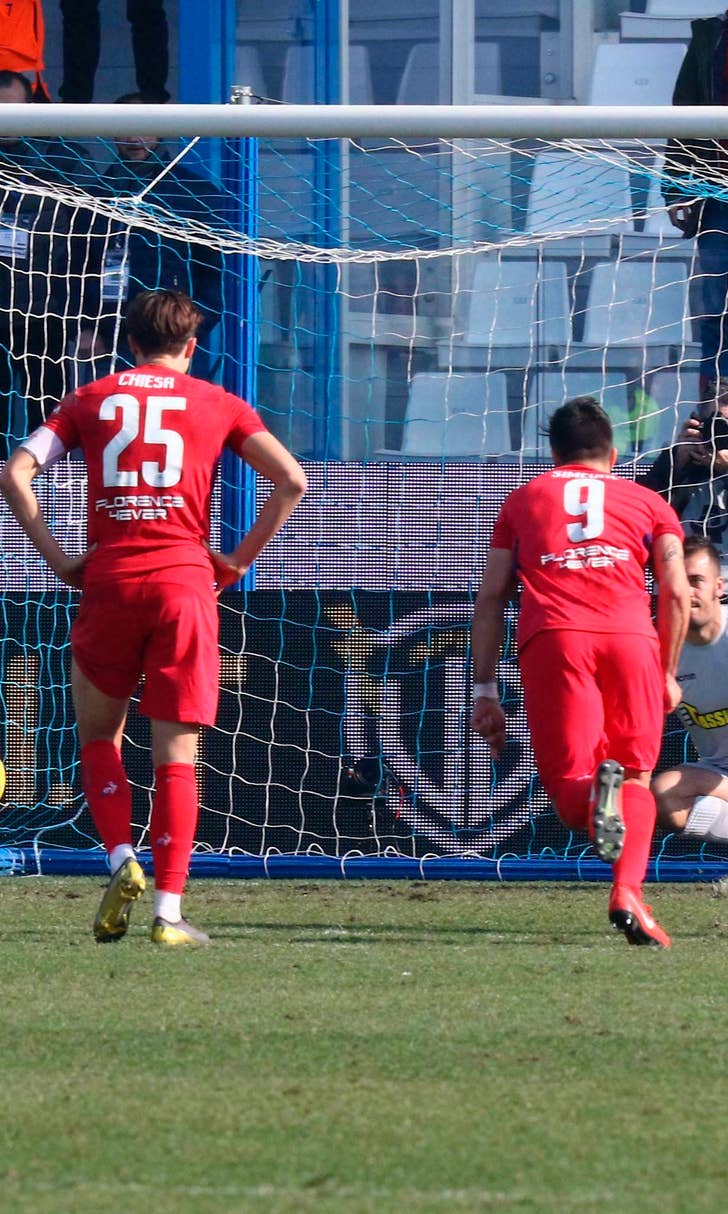 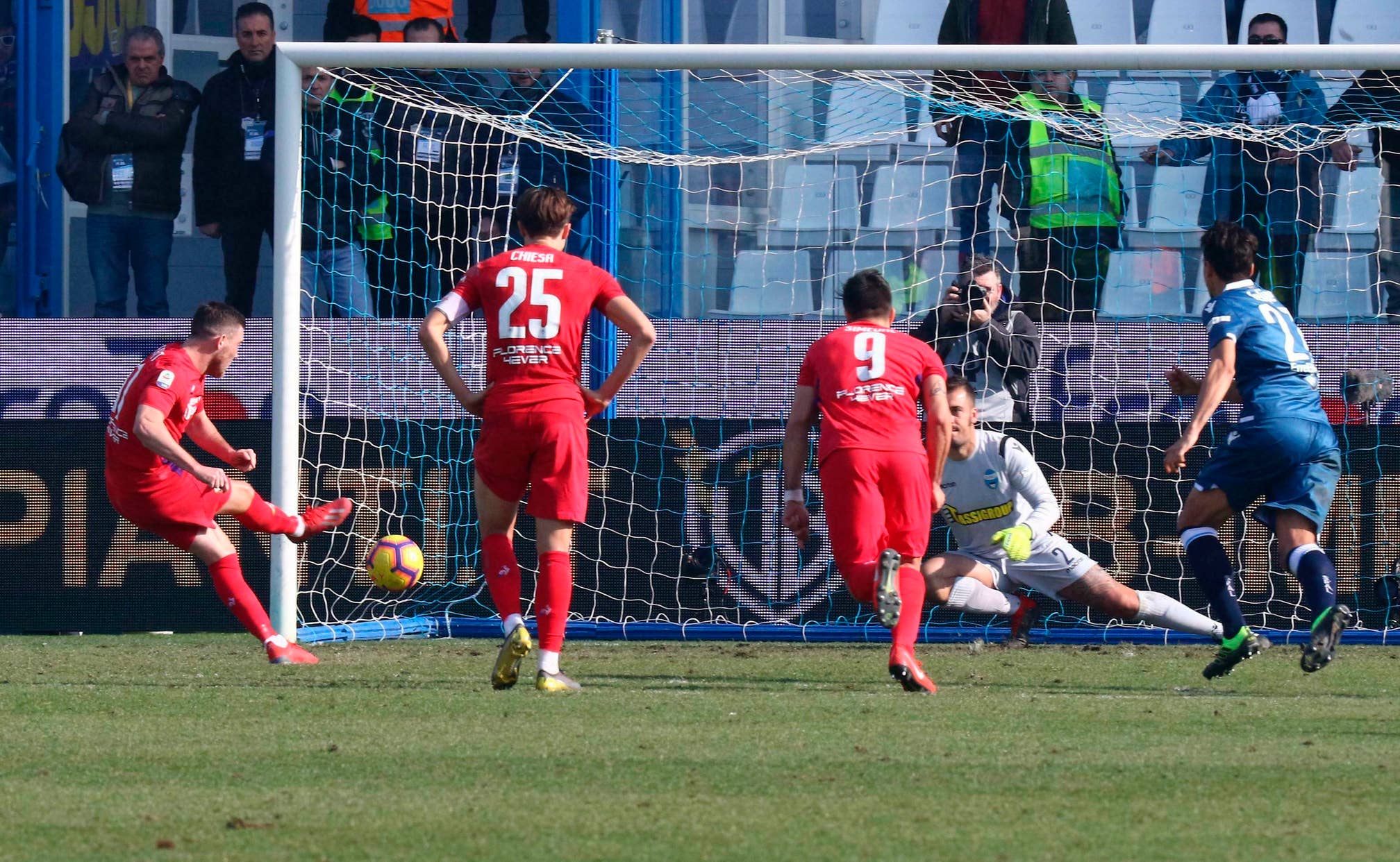 VAR decision in Serie A game has double impact

FERRARA, Italy (AP) — Video review changed the course of a Serie A match in Italy on Sunday when, for the first time, a goal was disallowed and a penalty awarded to the opposing team in the same decision.

SPAL thought it had gone 2-1 ahead when Mattia Valoti scored on the counter-attack but the referee viewed a previous incident on VAR and opted to award Fiorentina a penalty for Dias Felipe's trip on Federico Chiesa moments earlier.

The decision, which came more than four minutes after the foul, made everything that had followed null and void, including Valoti's goal.

Jordan Veretout converted the penalty and Fiorentina went on to win 4-1.

This scenario has been a possibility since VAR was introduced at the start of the 2017-18 season in Italy but it is the first time it has actually happened.