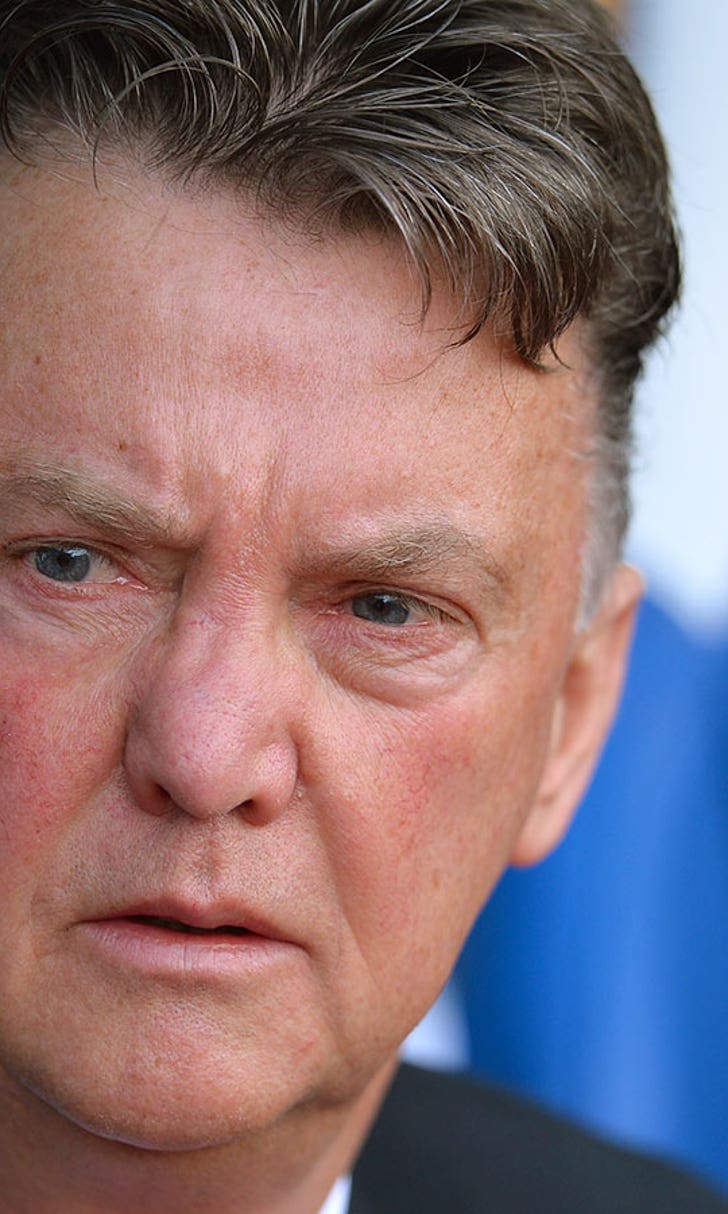 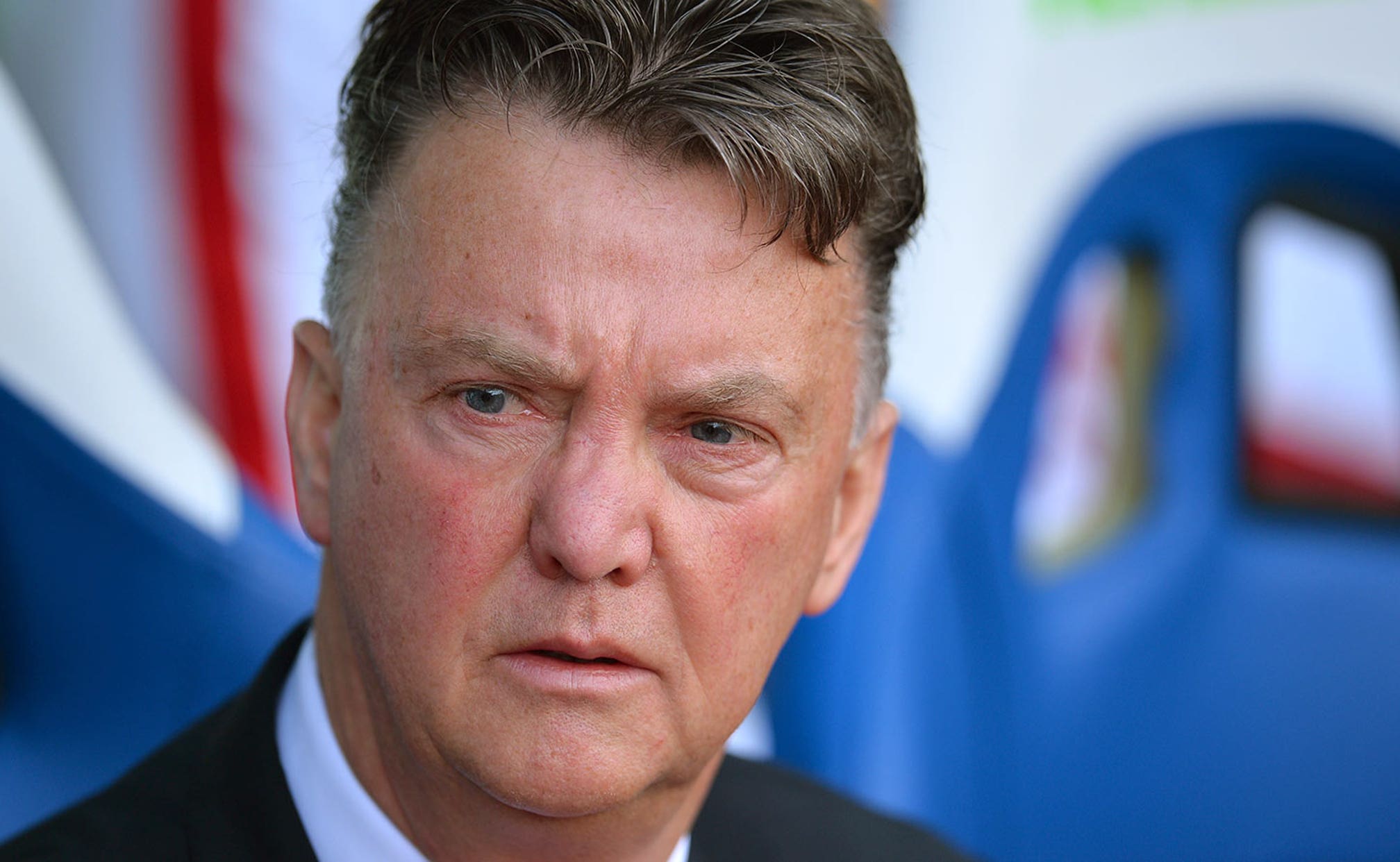 Van Gaal to cheer for Chelsea ahead of clash against Liverpool 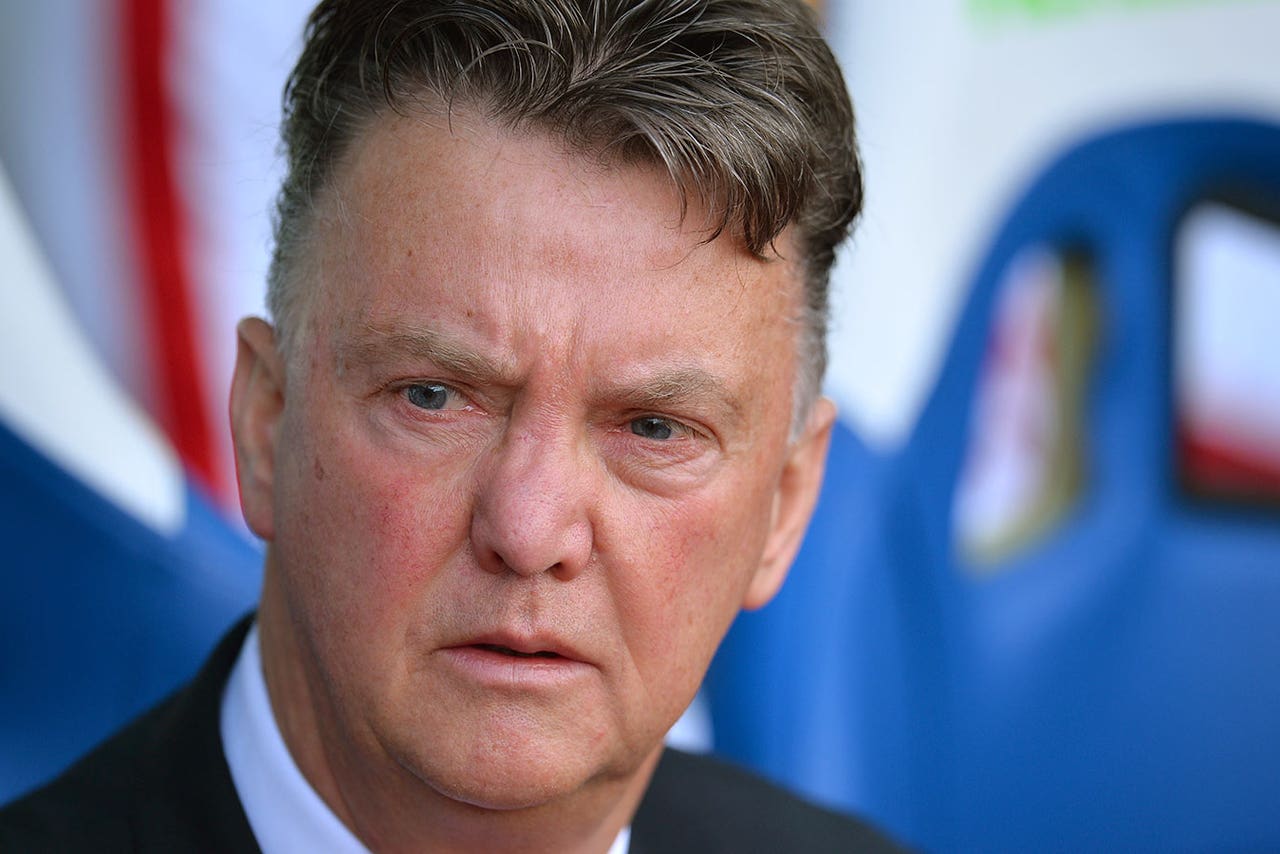 Louis van Gaal has admitted he will be cheering on Chelsea with a glass of wine when they face Liverpool on Super Sunday in a fixture that could seal Manchester United's qualification for the UEFA Champions League.

A Chelsea win at Stamford Bridge would guarantee United a place in the top four after they moved seven points clear of fifth-placed Liverpool in the Premier League table with a 2-1 win over a spirited Crystal Palace on Saturday Night Football. Asked jokingly if he would make a gesture of thanks to Jose Mourinho should Chelsea win, Van Gaal told Sky Sports: "There is always a bottle of wine for Jose Mourinho, but it is for us easy now to sit down and drink a beautiful glass of wine and to see how Chelsea shall beat Liverpool."

United ended a run of three consecutive defeats thanks to Marouane Fellaini's 78th-minute winner at Selhurst Park. The victory was hard-earned not just because of a second-half fightback from Palace that saw Jason Puncheon cancel out Juan Mata's first-half penalty, but also because United lost both Luke Shaw and Wayne Rooney to injury.

Van Gaal added: "We had injuries, we had to change and the team was out of balance. [Phil] Jones had to play left full-back and [we lost] Wayne Rooney, our attacking point, so we have shown today what you can achieve as a team. We fought till the end and we achieved our victory.

"I don't think we have played out best match, but we have fought to the end and it was very good to see that everybody wants to win this match because it was very important."

Rooney appeared to suffer a dead leg but Shaw's injury looked more serious. He went down after an innocuous elbow from James McArthur caught him flush in the nose and he had to be stretchered off. There was concern given the recent deaths of Belgian footballer Gregory Mertens and rugby player league player Danny Jones, but van Gaal revealed after the game that Shaw's health was not in danger.

He added: "Luke has gone to the hospital but I already have good news because he shall go to the airport, so I think it is not so bad, otherwise you cannot fly. It seems OK. It was an elbow. Because of precaution, we changed him."

"They could have scored [to lead 2-1] but his hand was there," he added. "He was fantastic for us, but we know that already."