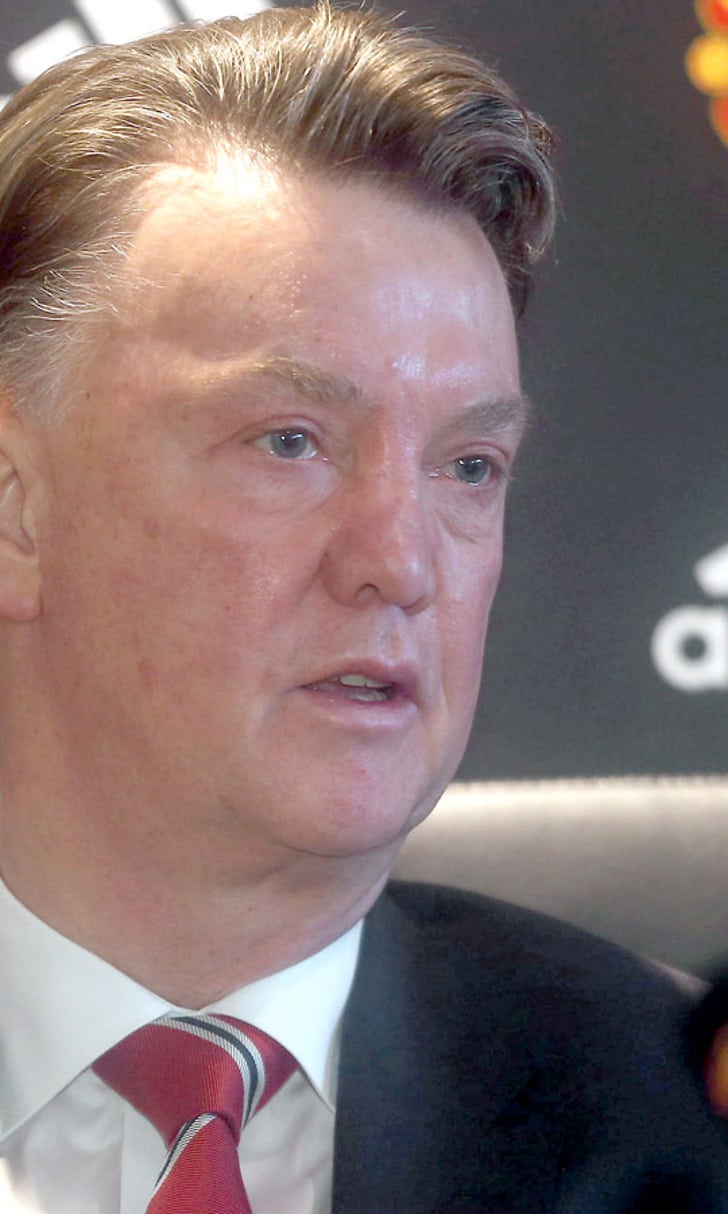 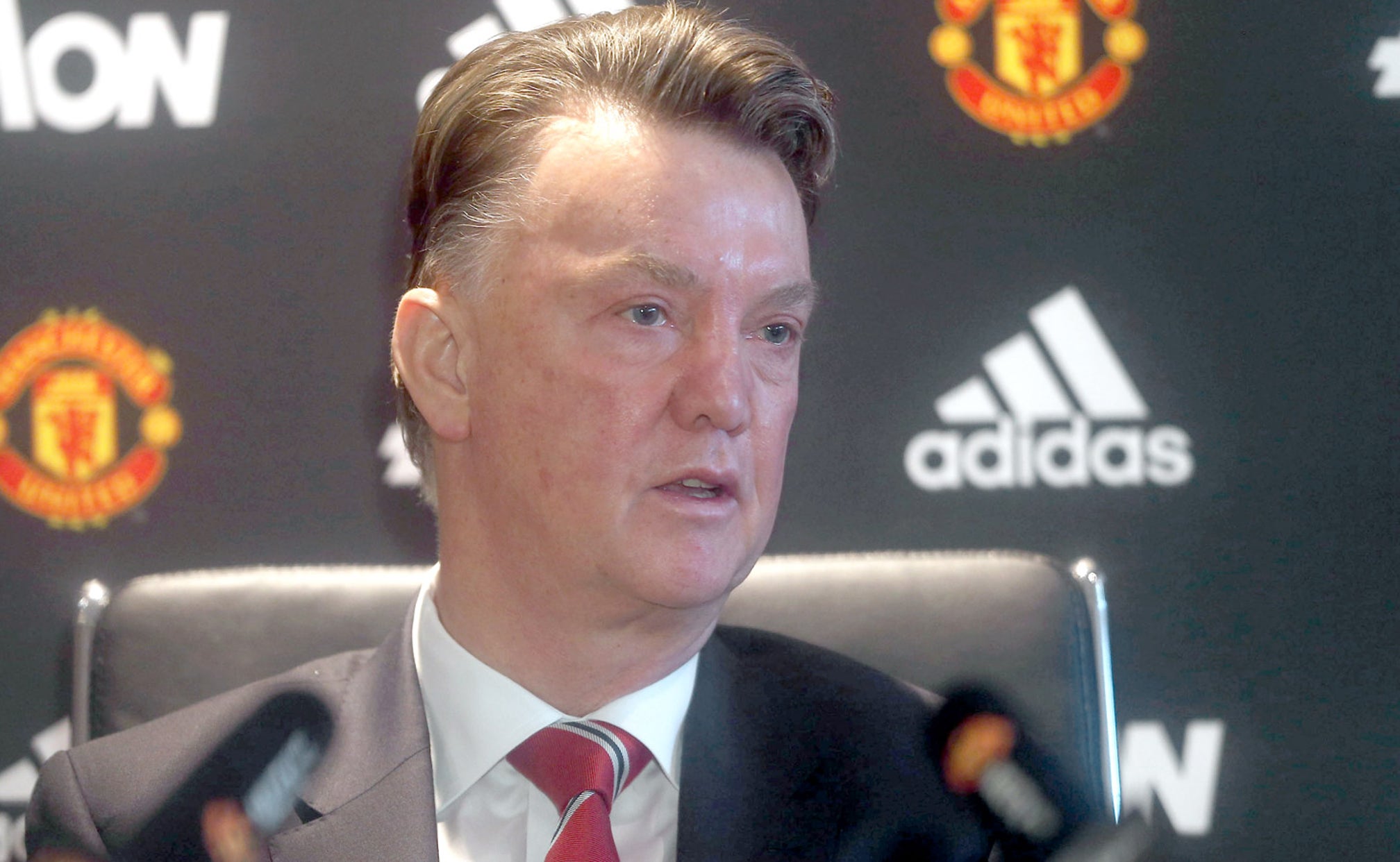 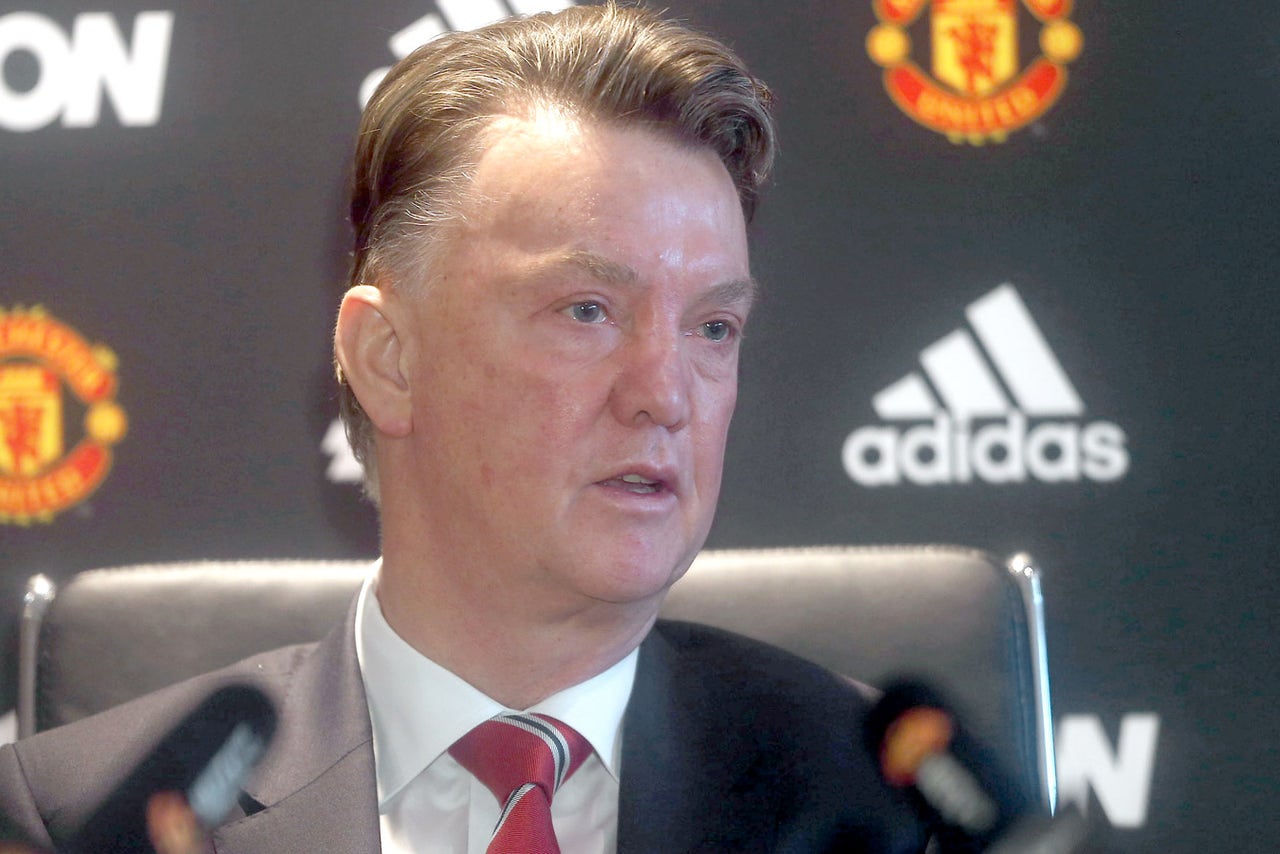 Manchester United manager Louis van Gaal says the club's fans should be happy that his side have halted their run of poor form with back-to-back victories.

Van Gaal believes a desire to beat the traffic was one of the determining factors that led to many supporters leaving Saturday's FA Cup third round tie early, rather than their frustration at the quality of performance.

United have regularly been criticized for their style of play this season and some fans left Old Trafford early on Saturday night, before the hosts escaped with a 1-0 win from a low-key tie against Sheffield United, thanks to an injury-time penalty.

But Van Gaal says he is just happy that, after a terrible December run, his team had followed up the Premier League victory over Swansea with another success.

"You can be very negative but we are in the next round," said Van Gaal. "We have won two matches in a row, out of a very bad period, so you have to be happy as a fan of Manchester United.

"I think that you always have to take into account how your opponent is playing and our opponent [Sheffield United] was defending with 10 players behind the ball.

"We have won two times in a row and maybe it shall give us a boost, you never know."

And, when asked to account for the mass exodus, Van Gaal added: "They are not thinking that we would score, I think, and maybe also because of the traffic that they leave the stadium a few minutes early.

"There are many reasons to leave a stadium at the last minute.

"Me, as a manager, when I was looking at matches to analyse our opponent, I have done that. In the beginning of my years as a manager, then I would leave the stadium five minutes before the end. You never know what is the reason.

Shots from United were scarce on Saturday and Van Gaal said he could understand the sarcastic jeers that greeted a second-half effort from Memphis Depay.

"Yes, I can understand that because it was a fact that we were not shooting too much or were not able to shoot at the goal so much," said Van Gaal.

"That they were ironic, I can imagine. Because it was our first shot after 20 minutes."

United great Paul Scholes was critical of Saturday's display and claimed that even Van Gaal and the players had looked bored during the game.

But Van Gaal refused to be drawn into a war of words and said: "What do I have to do now? React to Paul Scholes? Do you want that?"

United will now bid for a third win in a row at Newcastle on Tuesday night and Van Gaal said: "Now we are playing away, it's also different, and Newcastle United is playing very well, I think.

"I see their game against Arsenal [a 1-0 loss] and they played very well, but they didn't win and that's the most important thing in football.

"I don't hope that they win against us, we have to beat them."

However, United will be without midfielder Bastian Schweinsteiger, who was injured on Saturday and would have been taken off, had Van Gaal not already used all of his substitutes.

"Bastian is injured, that we know," Van Gaal told MUTV. "We have seen that because he could not move [at the end of the cup tie]."