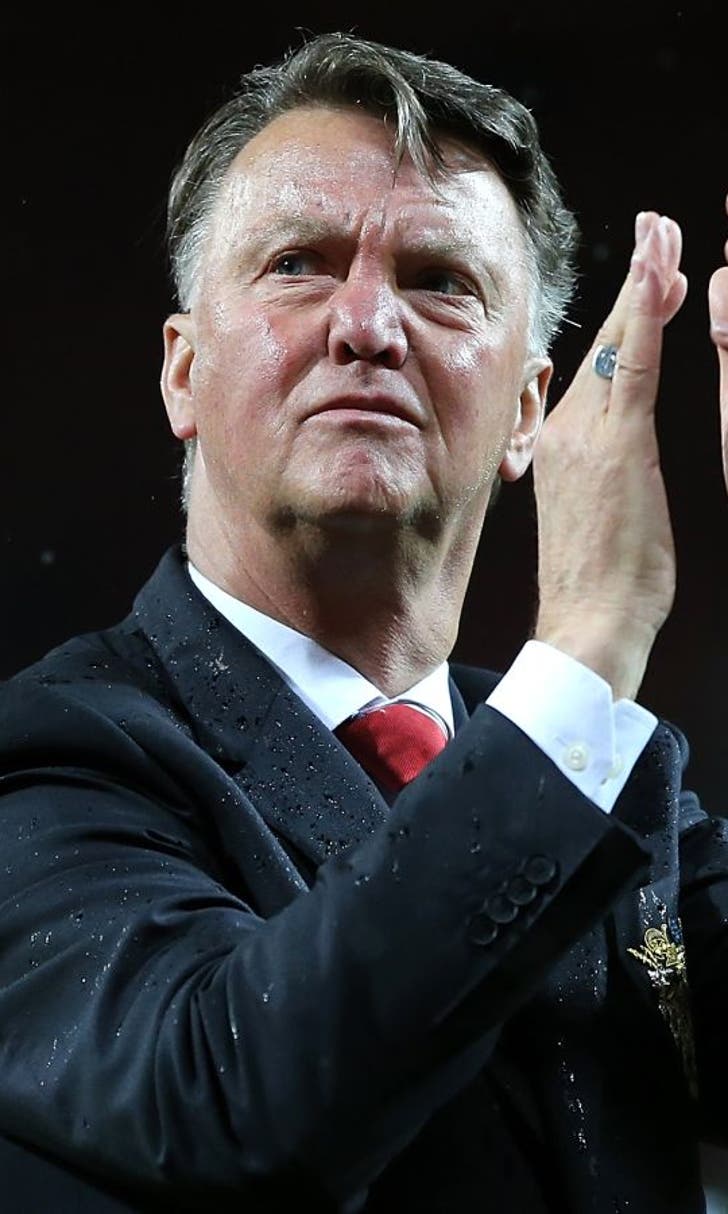 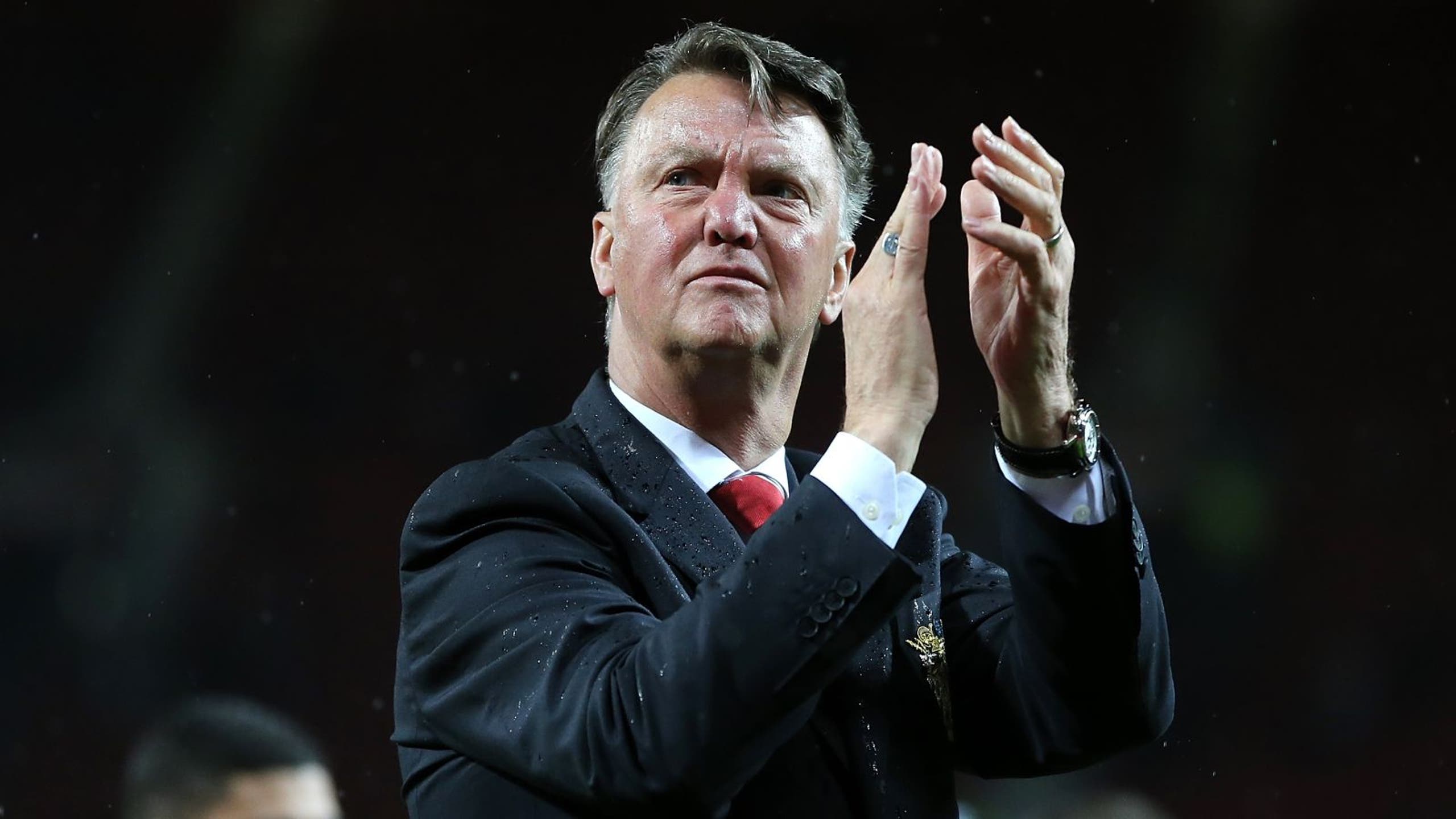 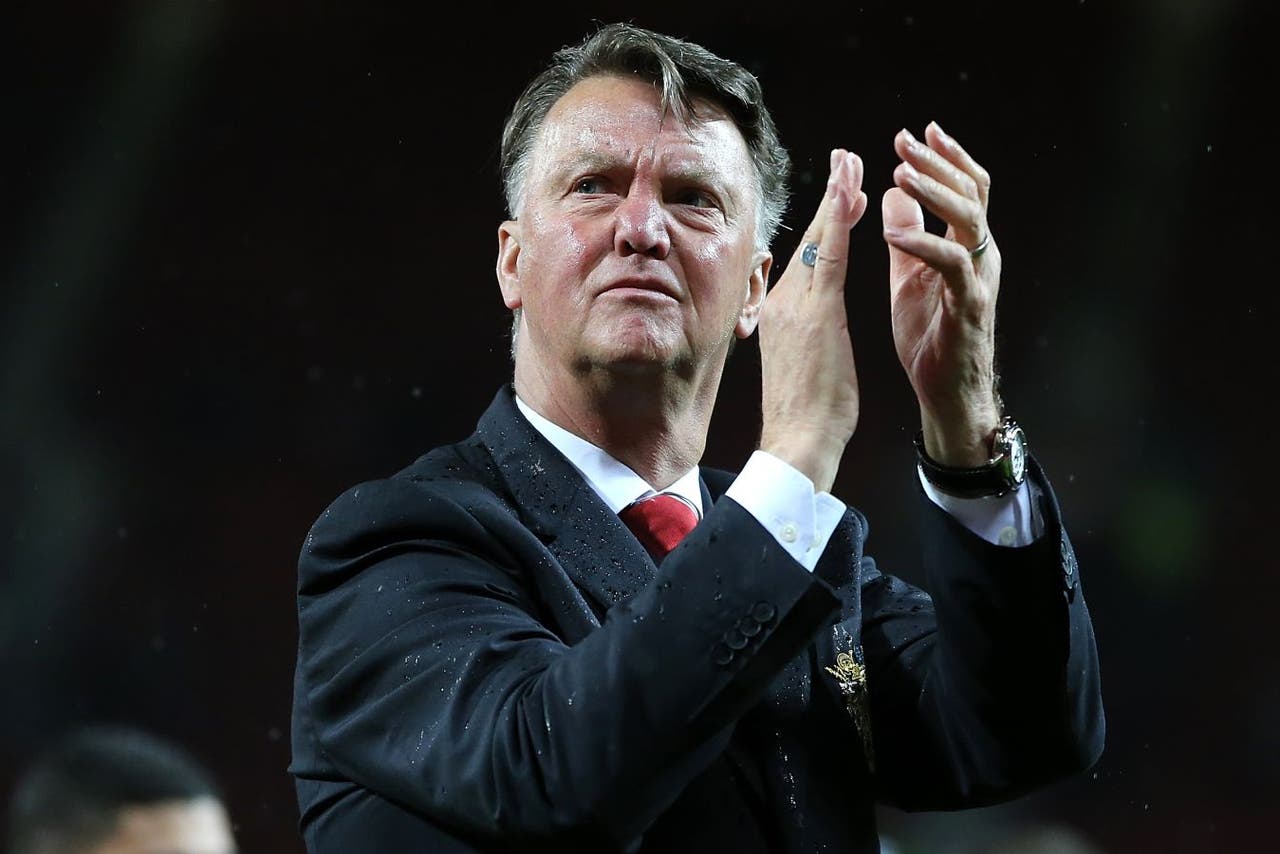 Louis van Gaal says expectation among Manchester United fans is "too high" after a disappointing campaign ended in a fifth-place finish.

United rounded off the season with a 3-1 win over Bournemouth at Old Trafford in their rearranged fixture from Sunday, with goals from Wayne Rooney, Marcus Rashford and Ashley Young.

There were boos for Van Gaal as he addressed the fans after the full-time whistle to thank them for their "unconditional support", but the Dutchman told Sky Sports the supporters demand too much.

Van Gaal, whose side face Crystal Palace on Saturday in the FA Cup final, said: "Of course (I understand the boos), because I have also said that the expectation is very high, especially the fans.

"They are expecting a lot. But I think these expectations are much too high, and we are a team in transition, and that I have said when I started here.

"Maybe I have to bring over the message much clearer than I have done."

United have been criticized heavily for their performances this season, having dropped out of the Champions League group stages in December and the Europa League to Liverpool at the round of 16 stage.

Van Gaal says that while a lack of goals has been a problem, the big issue was the injuries his side had to deal with in defense during the winter.

He said: "More or less, that is the issue (lack of goals), but I think the issue is the amount of injuries in the months of November and December, and also that it was particularly in two positions, the two full-back positions. That was very tough I think at that time.

"I have also said this season that we need creative, fast attackers. We have to take care of that, but nevertheless, when everybody was fit we were first in the league, and these are the facts.

"You can never see into the future, you can only analyse and evaluate the past, that is what we have to do and we will make up our minds."

While Van Gaal's position has been the subject of speculation throughout the season he was affirmative when asked if he expected to stay with United.

"Yes," Van Gaal said. "Because I have signed a three-year contract."

And the former Ajax, Barcelona and Netherlands boss is confident United can challenge for the title next year after Leicester's transformation from battling relegation in 2015 to winning their first ever title this season.

He said: "That is always possible because Leicester City was more or less a relegation team. We were fourth and fifth. Normally we are closer."