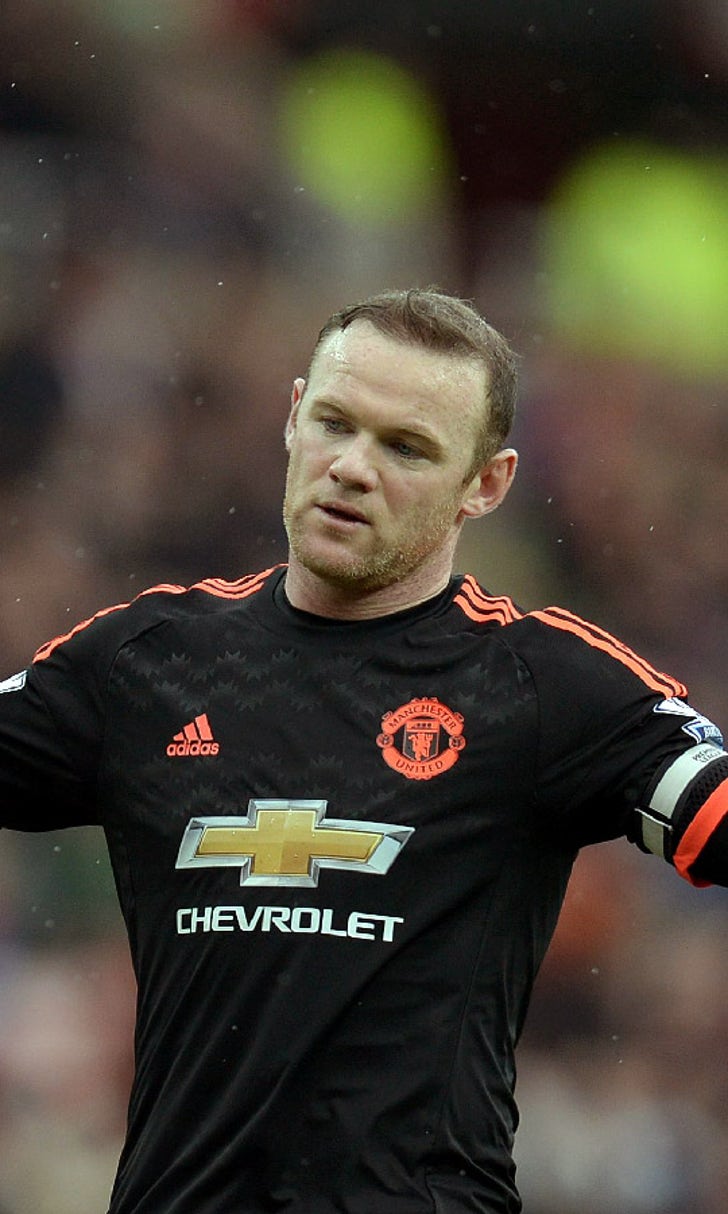 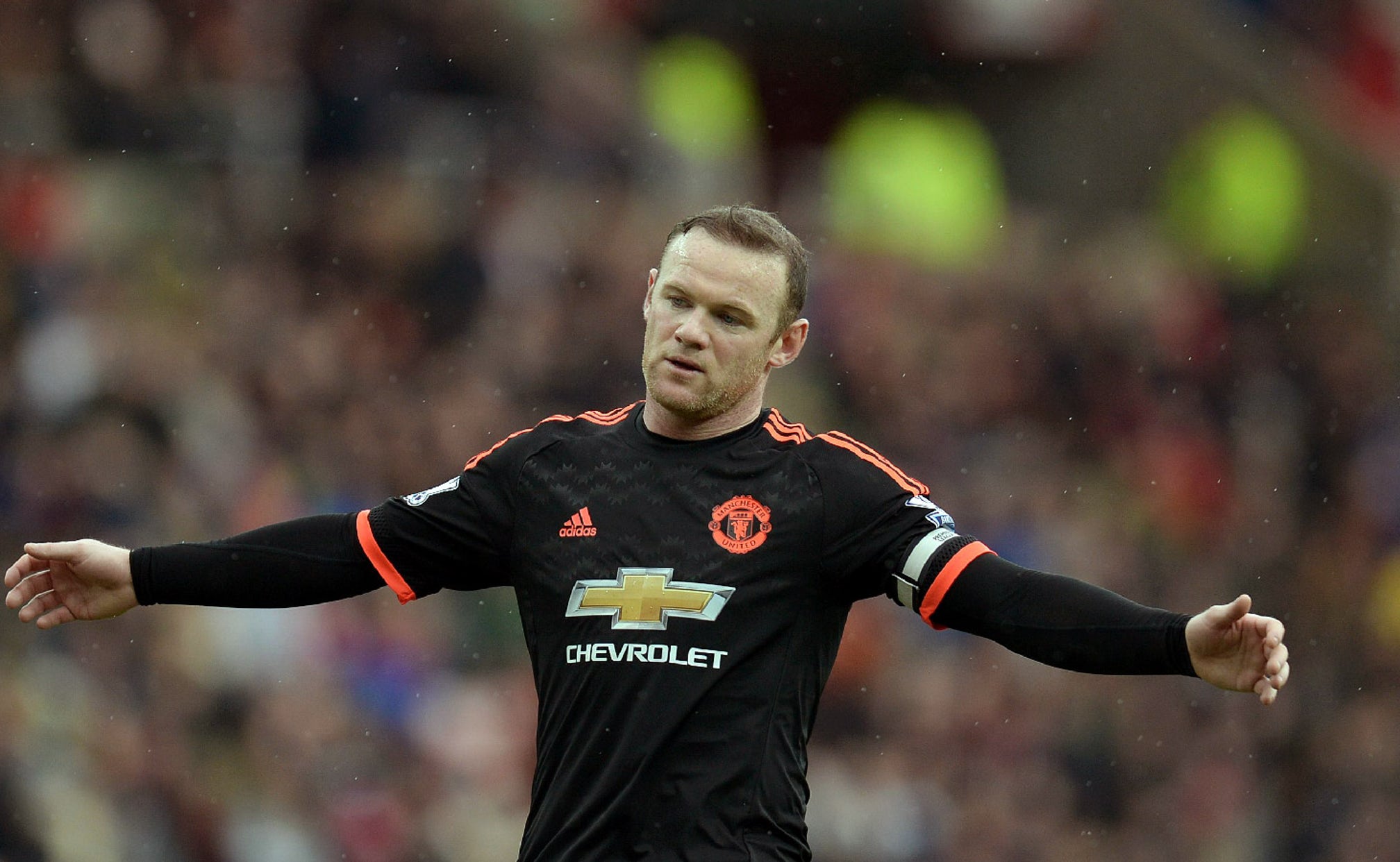 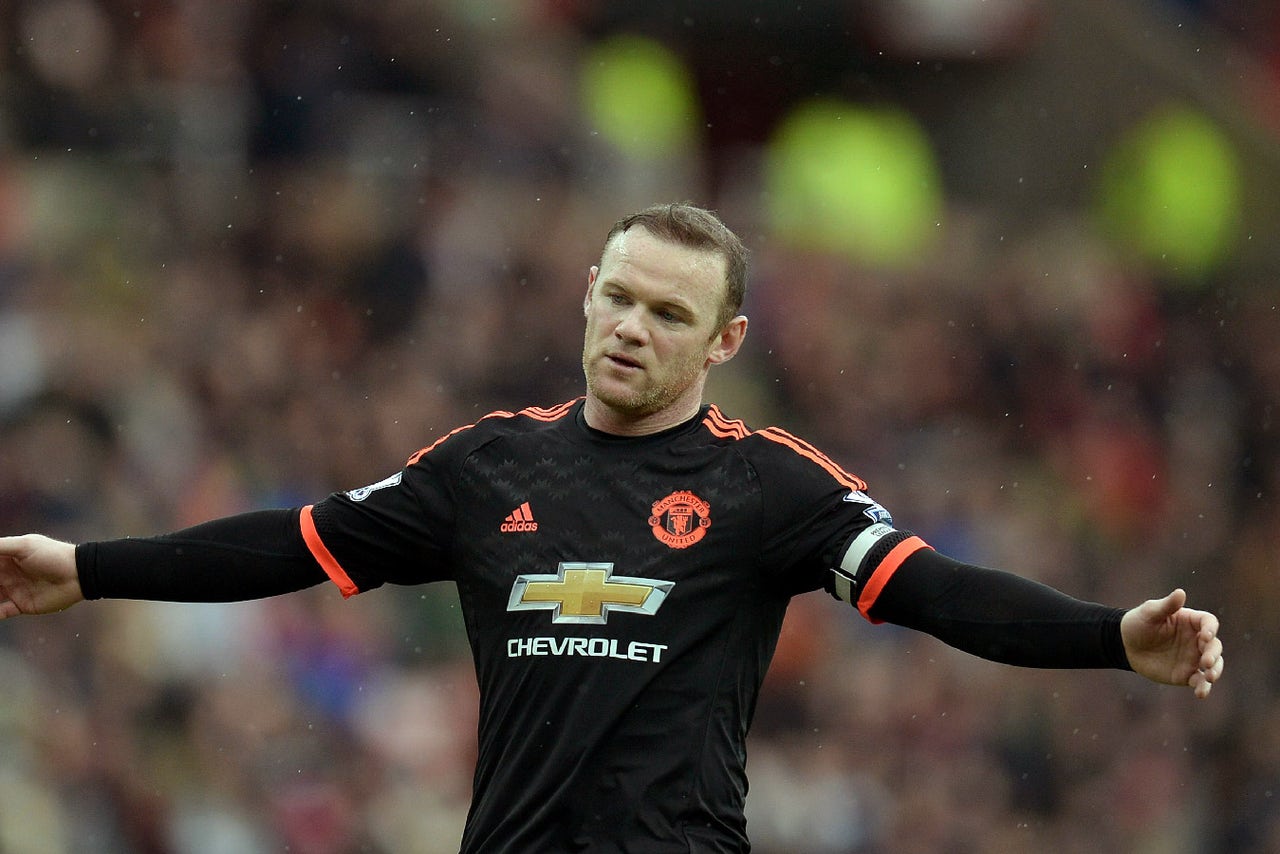 However, it is hoped Rooney will not require an operation on the knee ligaments he damaged against Sunderland earlier this month.

Van Gaal says Rooney is currently wearing a protective brace to stabilize the injury while he works on returning to fitness.

The 30-year-old is the England captain and Roy Hodgson's men have friendlies upcoming against Germany (March 26) and the Netherlands (March 29).

However, Van Gaal says Rooney's priority must be returning to action for his club.

"No, he won't be ready for England next month," said the United boss, in quotes widely reported in Sunday's newspapers.

"He has to be ready for us - not for the English team. He has a brace now and he has to wear it for two-and-a-half weeks, and then we have to look again. So I cannot say anything about that now.

"For now, he is resting because of the brace."

Hodgson will be hoping Rooney does not require an operation, as any such surgery could possibly force him out of Euro 2016.

Rooney took time out from his rehabilitation to show his support for Scott Quigg on Saturday night in Manchester.

Defeated by super-bantamweight rival Carl Frampton, Quigg was in tears after the fight and it emerged Manchester United and England captain Wayne Rooney had been on hand to console him.

Quigg joked: "He said to keep my chin up - I said I'd have to keep it straight first!

"He was just saying he has lost a Champions League final and it hurts - but you have to learn from it and come back stronger.

"I'm very grateful for someone of his stature to come and give me those words."