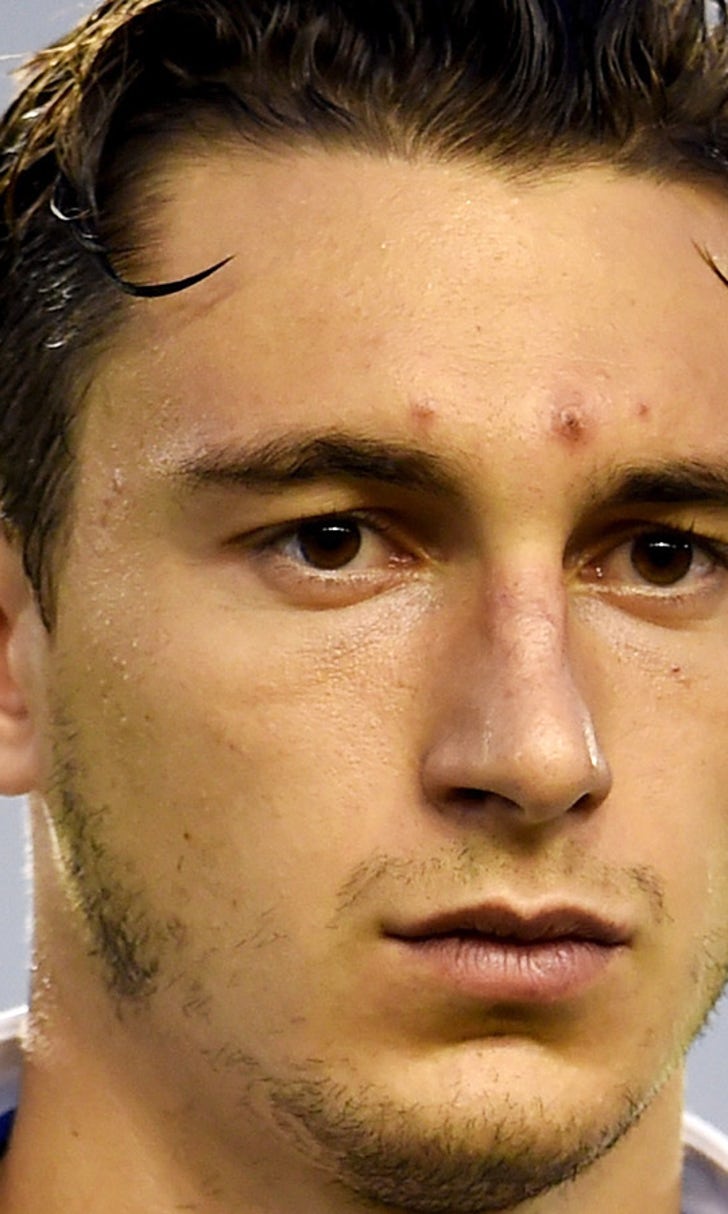 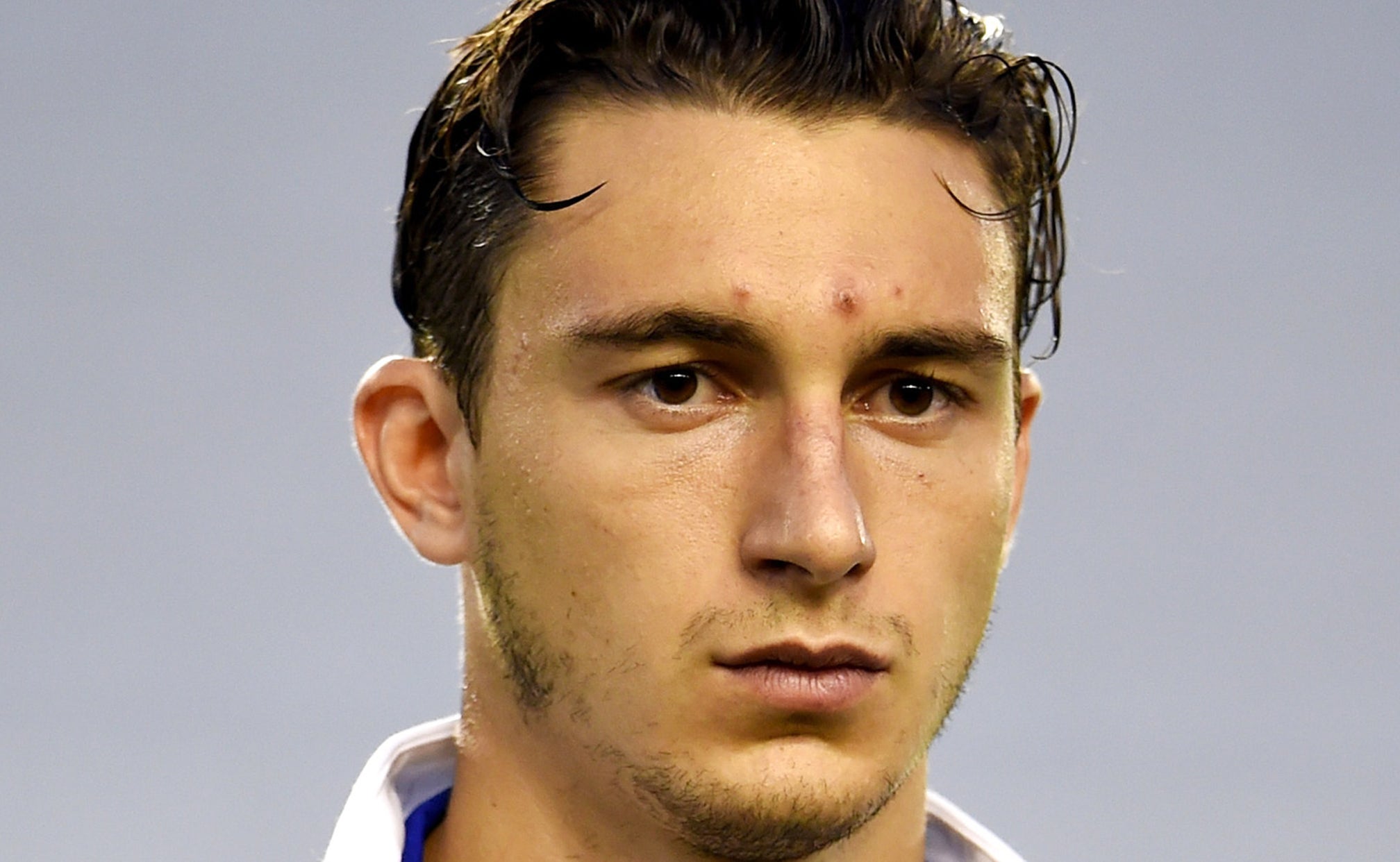 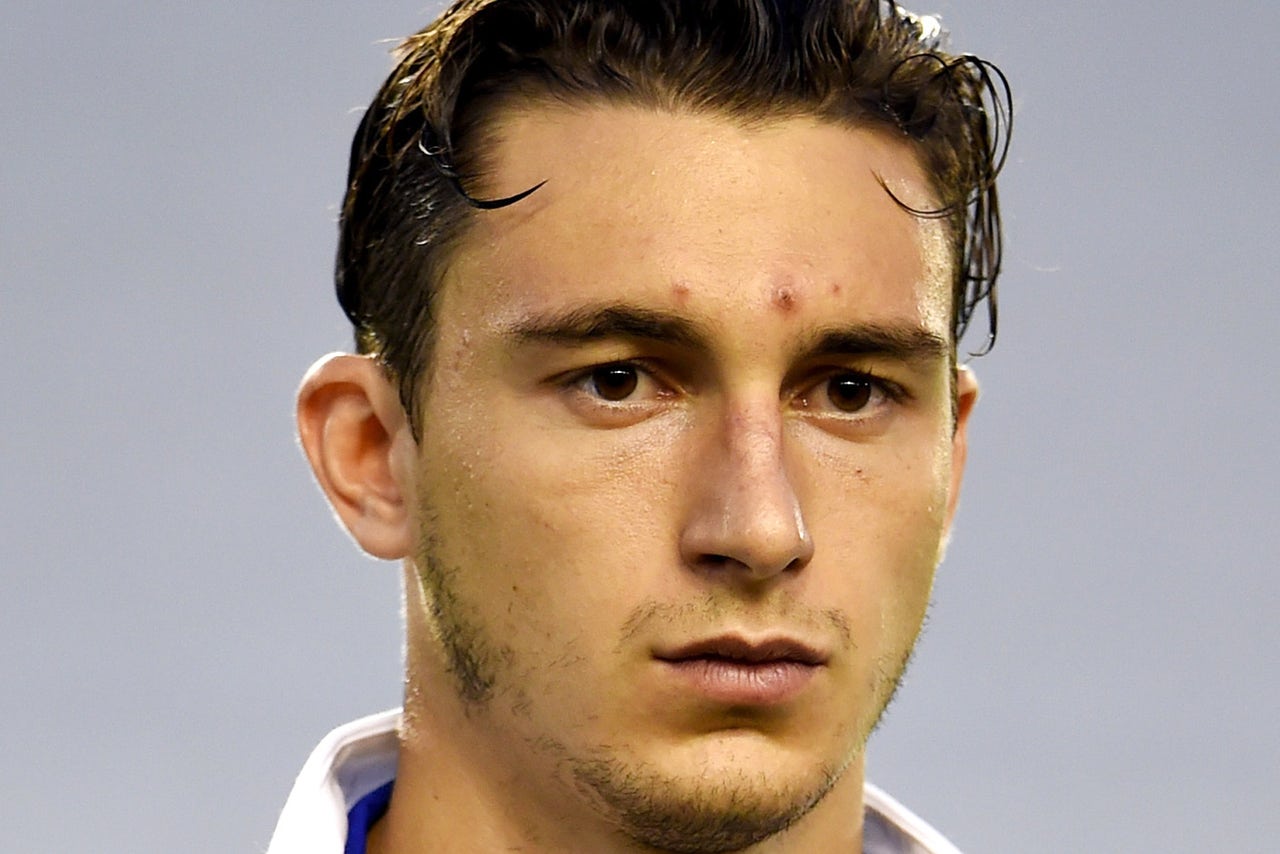 Manchester United manager Louis van Gaal has confirmed defender Matteo Darmian is scheduled to have a medical ahead of a move from Torino.

"I have read that in the papers. It is true," said the Dutchman.

Asked whether he was on his way to Manchester for a medical, Van Gaal added: "Yes."

The Dutchman was less definitive on the future of Robin van Persie, who is in talks with Turkish club Fenerbahce.

Asked whether he was looking for a another striker because the Holland international was leaving Van Gaal added: "When you say that it is not all true.

"When we feel we can say he is gone you shall hear it from Manchester United. We don't have the feeling yet."

The United manager does not want to make signings just for the sake of it and believes the arrival of Memphis Depay from PSV Eindhoven gives them many options on the forward line.

But he has not ruled out signing another striker.

"I have said many times you know transfers are processes and when I read the papers you can read that also," he said.

"We cannot say anything about our transfers or strategy otherwise our opponents can profit from it.

On whether his plans were on track he replied: "I cannot answer that.

"We have enough strikers, but one [more] is always possible.

"Manchester United will not buy to buy. I am not a manager who wants to buy players, I want to develop players.

"Sometimes we have to buy but when you buy it has to be better than what you have - that is the theory but in the season we shall see if that is true."

While bringing in players is something he will continue to work on Van Gaal knows holding on to goalkeeper David de Gea, heavily pursued by Real Madrid, may be more difficult.

However, he praised the attitude of the Spain international, who has 12 months left on his Old Trafford contract.

"He is a very professional player and has shown a fantastic attitude until now," he said.

"For every manager it is difficult in this period when players have to go, don't have to go, you have to buy players - it is the most difficult time.

"But I cannot complain about the professional attitude of my players."