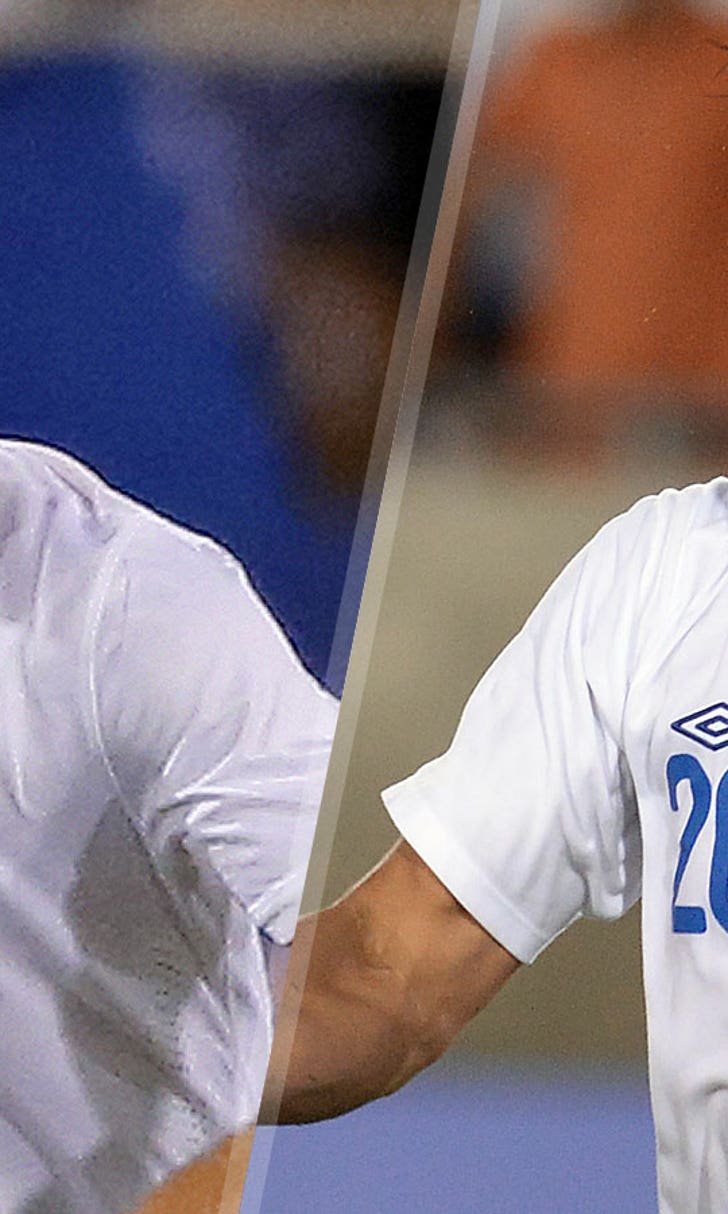 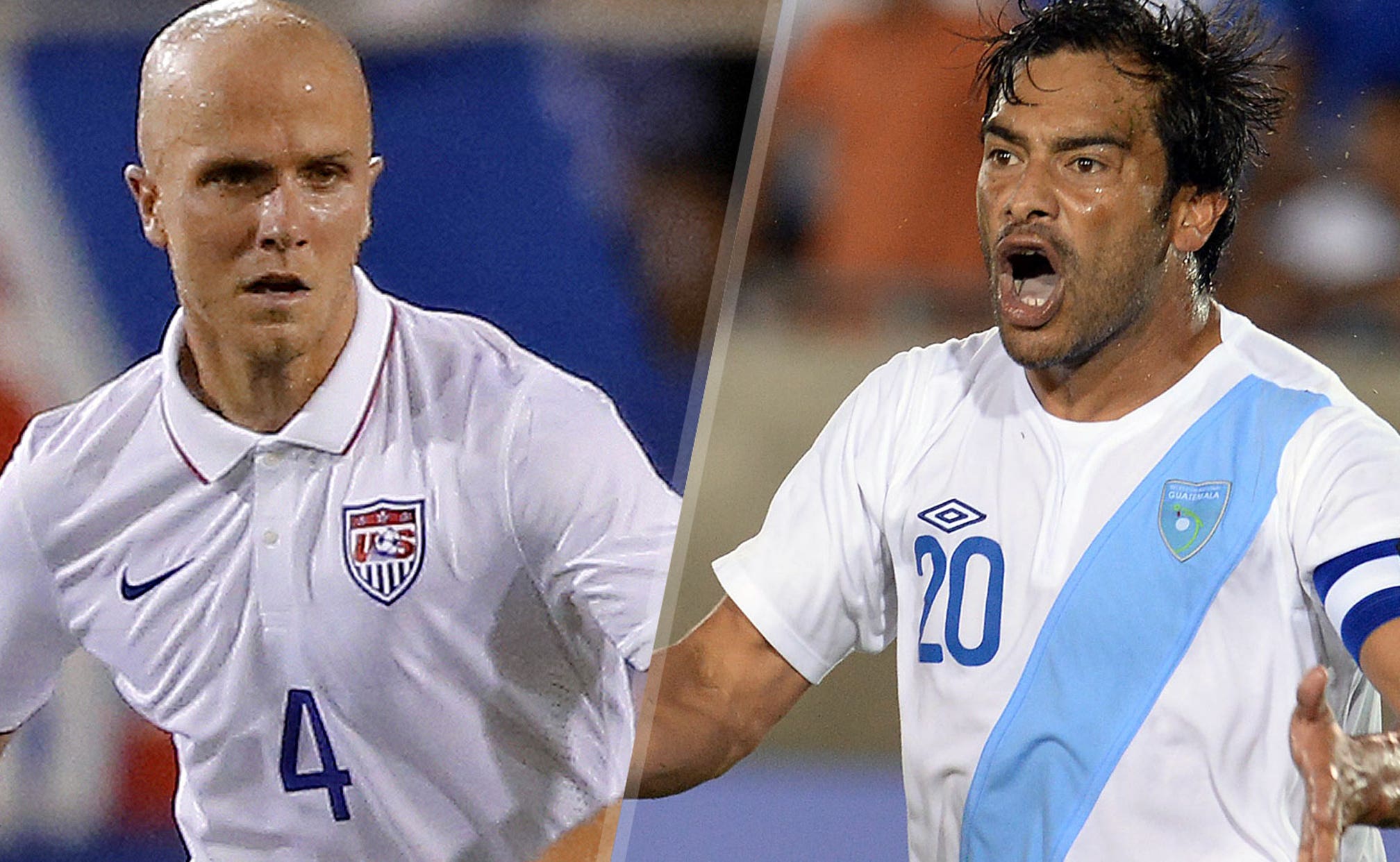 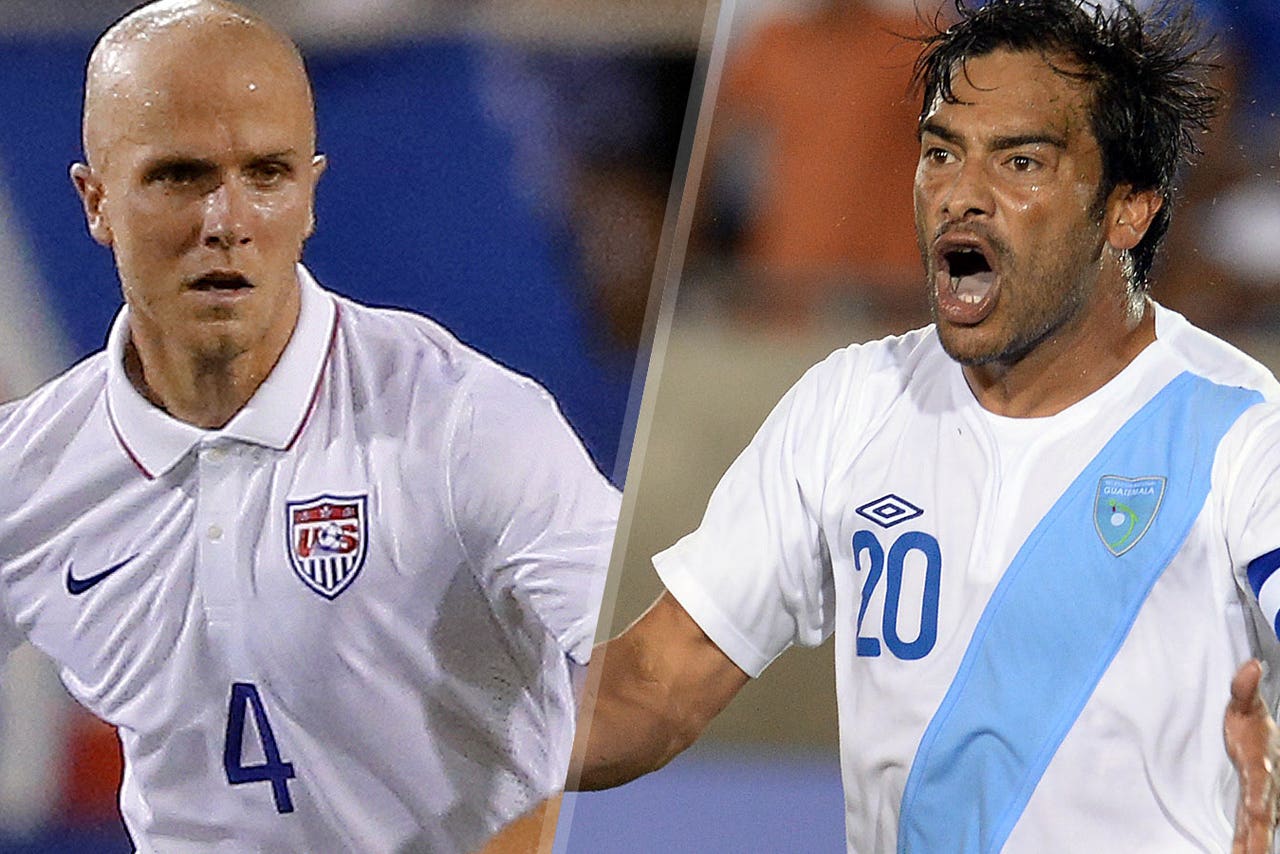 The United States will play Guatemala in an exhibition July 3 at Nashville, Tennessee, the Americans' last game before opening the defense of their CONCACAF Gold Cup title.

They also have upcoming exhibitions at the Netherlands on June 5 and at Germany five days later. The latest addition to the schedule was announced Monday.

The Americans open the Gold Cup, the championship of North and Central America and the Caribbean, against Honduras on July 7 at Frisco, Texas. The Americans play Haiti four days later at Foxborough, Massachusetts, and close the first round against Panama on July 13 at Kansas City, Kansas.