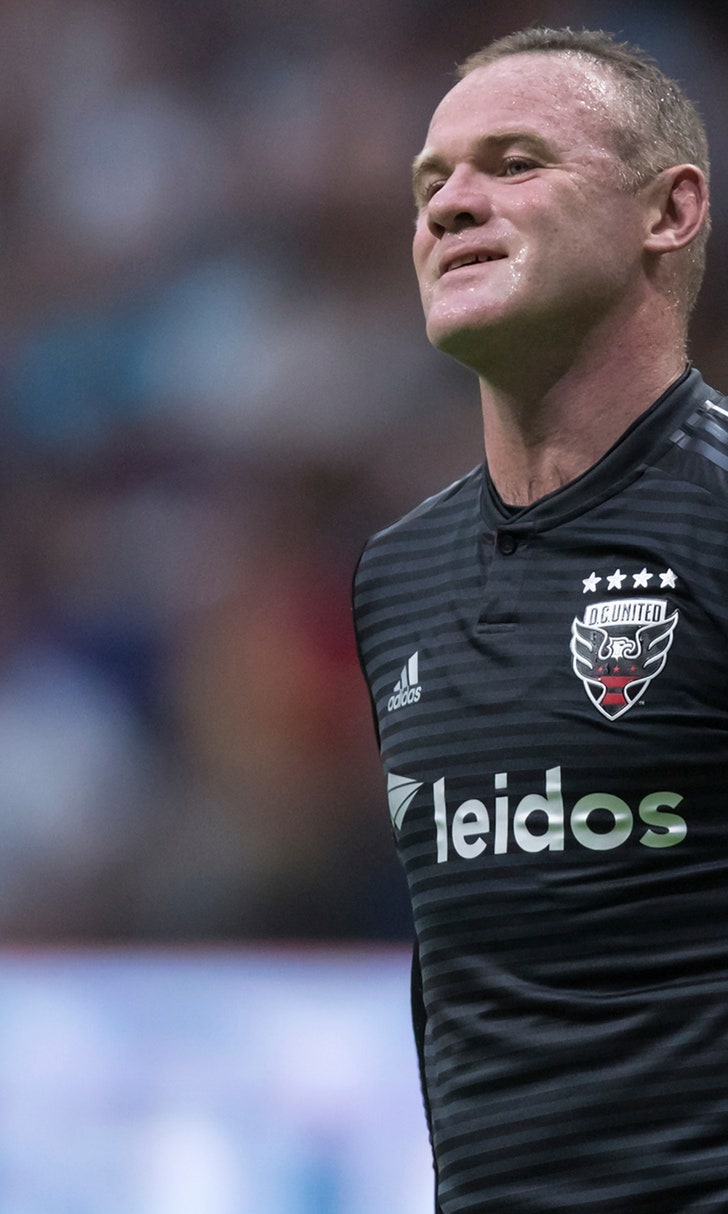 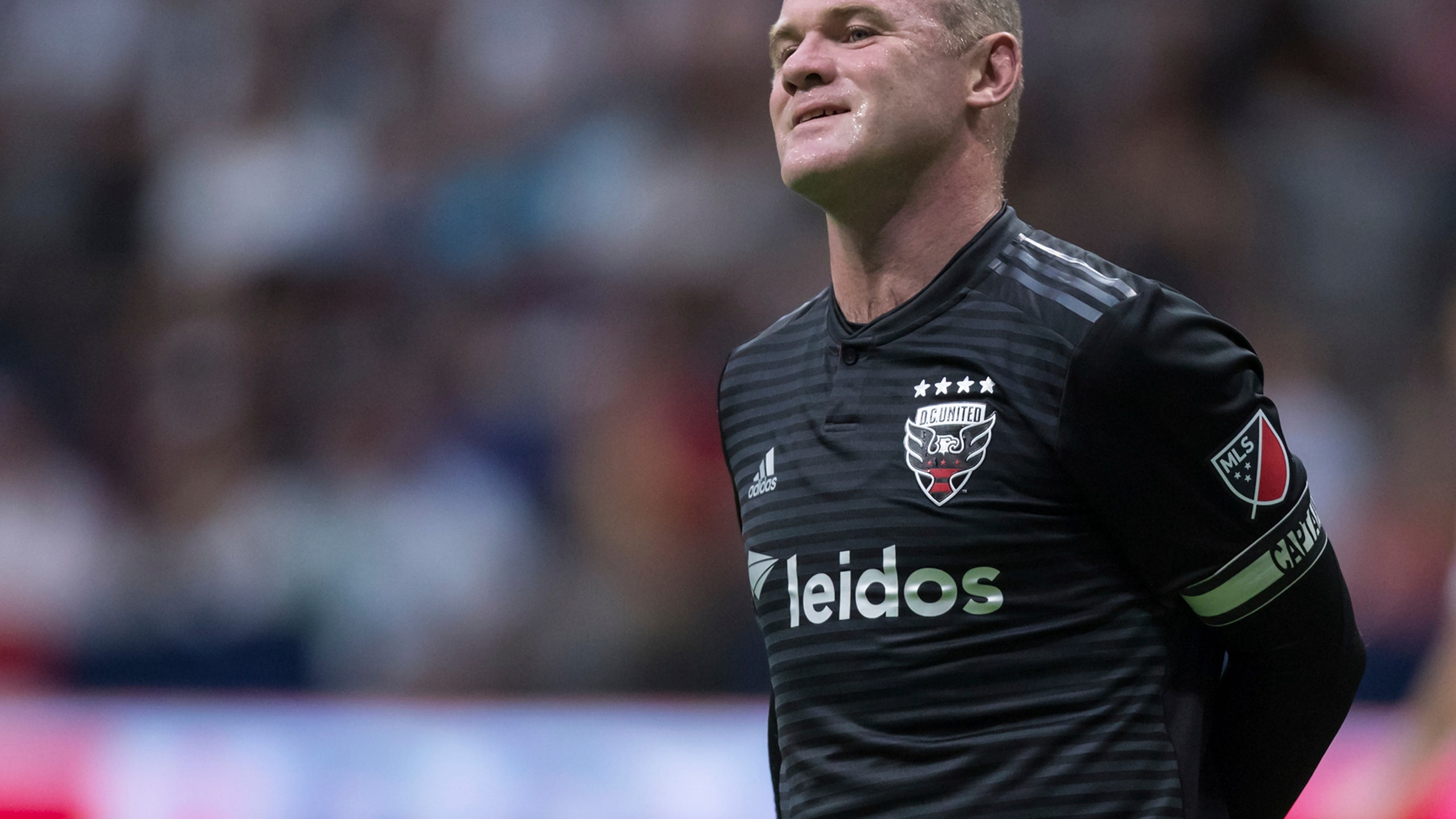 Rooney was given a red card after the incident and was suspended for United's match against the Philadelphia Union on Saturday. MLS suspended him another game and fined him an undisclosed amount because the blow was to the head. That means the English star will sit out United's game this Saturday against the Montreal Impact.

United is 1-5-1 in its last seven matches and sits fifth in the Eastern Conference with five games remaining in the MLS regular season.

Rooney announced earlier this month that he will leave United at the end of the season and return to England as a player and assistant coach for Derby County.