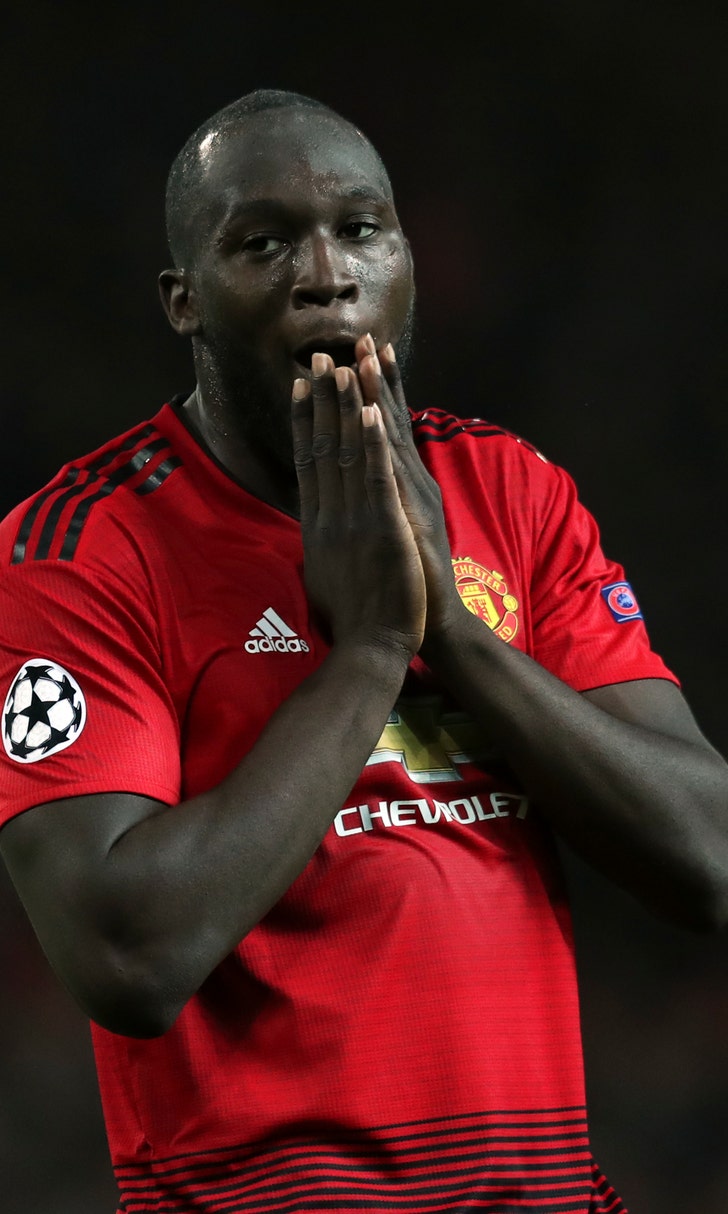 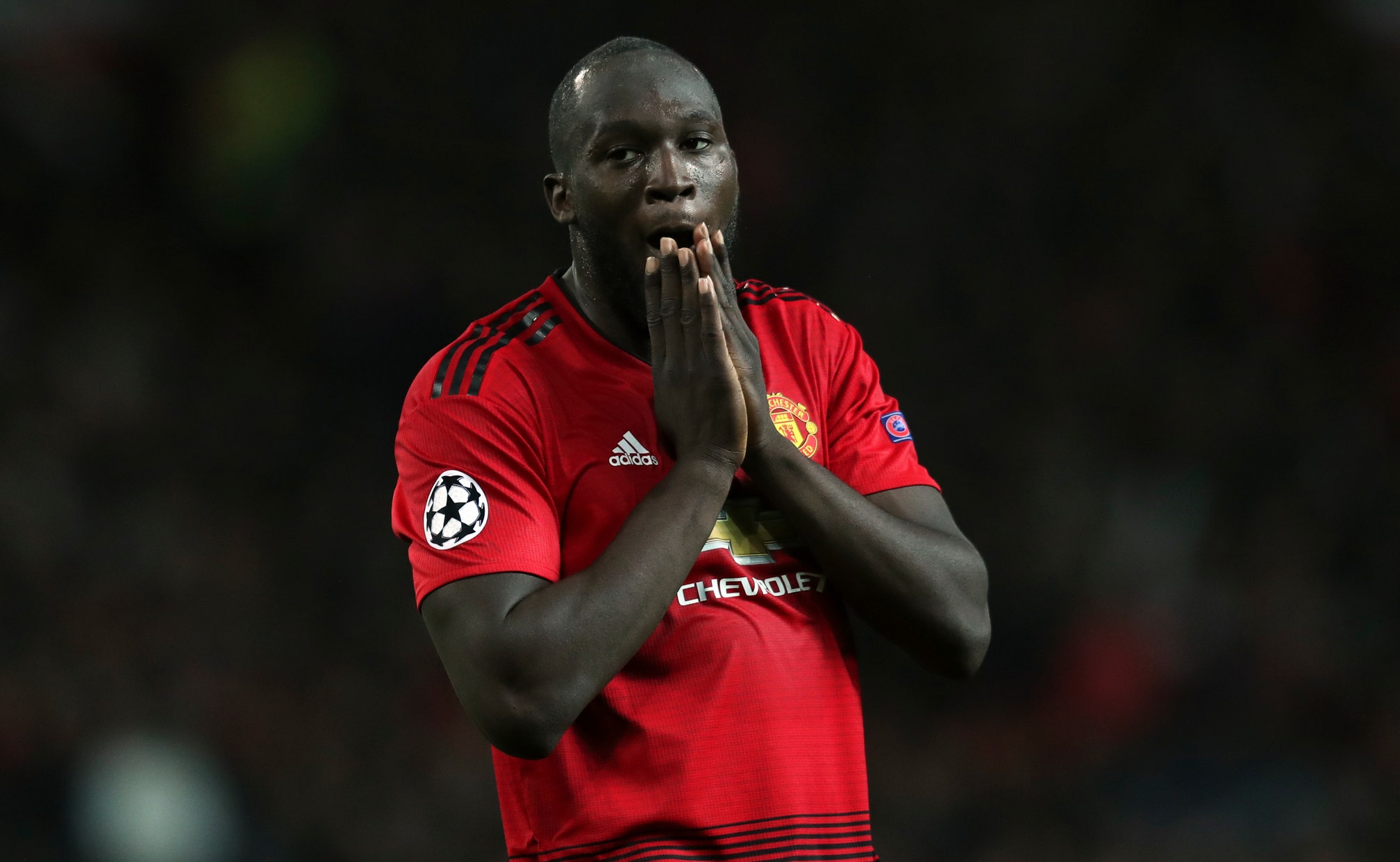 United stutters to 0-0 draw vs Valencia after arriving late

MANCHESTER, England (AP) — Manchester United's players got stuck in traffic and never really got going on the field, either, in a 0-0 draw with Valencia in the Champions League on Tuesday.

Kickoff was delayed by five minutes because United's team bus encountered heavy traffic on the way to the ground. The bus arrived just 45 minutes before the scheduled start time of the Group H game.

Coach Jose Mourinho said United was late because police "refused" to give the team bus an escort.

"We left the hotel at 6 o'clock, hopeful that 30 minutes would be enough, which it normally is," Mourinho said. "The police refused to do an escort so we came by ourselves. It took 75 minutes from the hotel.

"The referee was nice to allow us to start the game five minute late."

United has a history of turning up late for matches — they have done so a number of times in the Premier League, including for back-to-back matches in London against Tottenham and then West Ham in 2016.

This time, though, it was for a home game and the incident could be viewed by critics as symptomatic of the commotion engulfing England's biggest team amid its struggles under Mourinho.

After a week when United lost to both second-tier Derby County in the English League Cup and then West Ham in the Premier League, Mourinho was looking for a reaction from his players and said before the match that "it's time for the people on the pitch to show them that they love the club as much as the fans."

He didn't really get one.

"We have to stand tall. We're going through a tough patch and we're the only ones who can turn it around," United defender Chris Smalling said. "The dressing room is united. We're sticking together to make sure we turn it around."

A late rally failed to yield a goal that would have secured a second straight win for United in group play. The English club is in second place on four points, two behind Juventus which heads to Old Trafford for the teams' third match in three weeks.

Even if the desire was there for United, the quality was lacking. One moment late in the first half summed up the paucity of attacking quality: Eric Bailly, United's center back, chested down a loose ball, took a quick look around then tried a highly ambitious effort from 45 meters that unsurprisingly looped well wide of goal.

Valencia looked more dangerous and sprightly going forward, especially down the left and in behind United right back Antonio Valencia, but didn't have the cutting edge to match its build-up play.

Familiar cries of "attack, attack, attack" came from United supporters at the start of the second half, and the home team did pile on the pressure in the final half-hour with Romelu Lukaku having a curling effort turned aside and Valencia's defenders producing last-gasp challenges to block close-range shots.

In the 85th minute, Marcus Rashford — United's best attacker on the night — sent in a fiercely struck free kick that crashed against the crossbar and bounced away from danger.

Lukaku wasted United's final chance, heading over at a corner.

"Our attacking players," he added, "aren't in their best moments of confidence and individual level."

Valencia earned its first point of group play and is in third place.