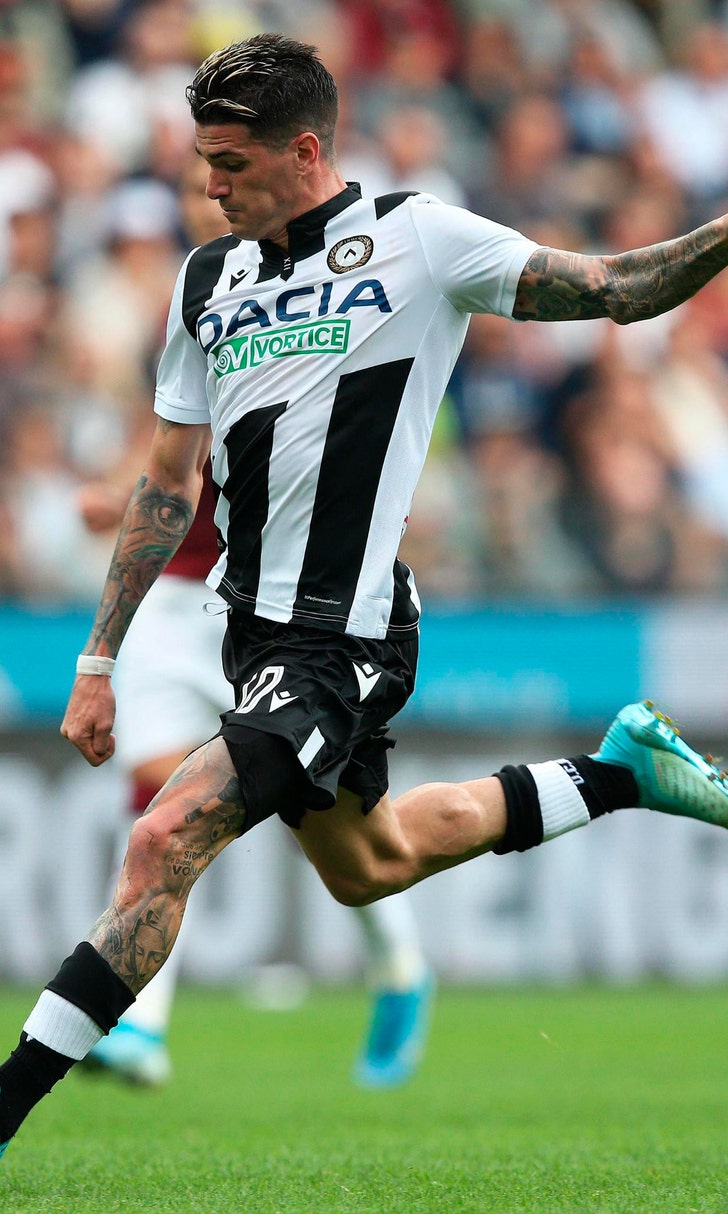 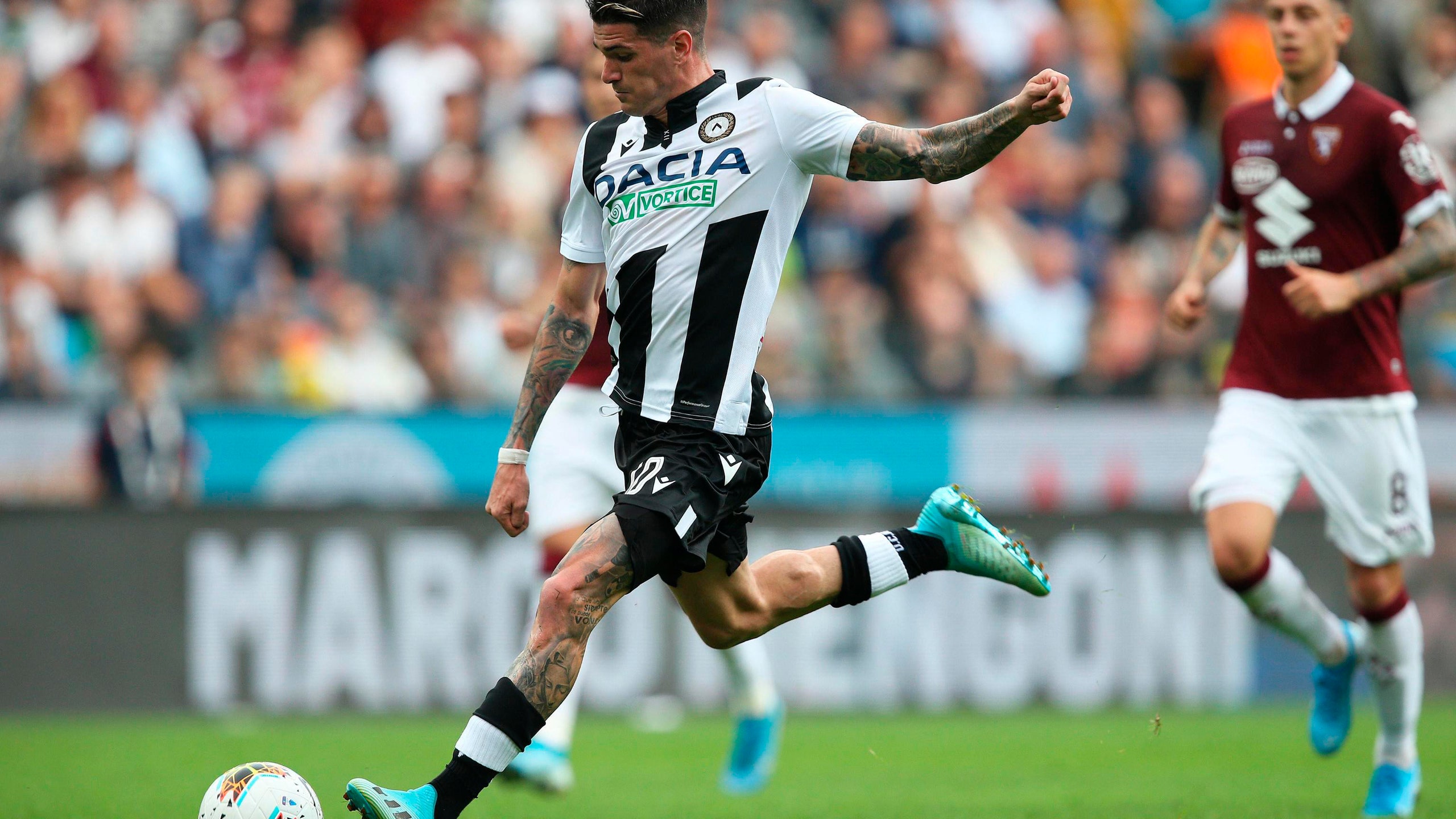 Udinese says Luca Gotti, an assistant to Maurizio Sarri at Chelsea last season, will coach the squad on a temporary basis.

After being routed 7-1 by Atalanta last weekend, Udinese was beaten 4-0 at home by 10-man Roma on Wednesday.

Tudor was in his second stint as Udinese coach, having been called in to help the team avoid relegation at the end of each of the past two seasons — which he accomplished.

Despite a modest budget, Udinese has remained in Serie A continuously since the 1995-96 season — behind only Inter Milan, Roma, AC Milan and Lazio in terms of consecutive campaigns in the top division.

But with only three wins in 10 matches, Udinese is in 14th place ahead of a visit to Genoa on Sunday.

It's the fourth coaching change in Serie A this season after Claudio Ranieri replaced Eusebio Di Francesco at Sampdoria, Stefano Pioli took over for Marco Giampaolo at AC Milan and Thiago Motta stepped in for Aurelio Andreazzoli at Genoa.

Udinese
share story
those were the latest stories
Want to see more?
View All Stories
Fox Sports™ and © 2021 Fox Media LLC and Fox Sports Interactive Media, LLC. All rights reserved. Use of this website (including any and all parts and components) constitutes your acceptance of these Terms of Use and Updated Privacy Policy. Advertising Choices. Do Not Sell my Personal Info