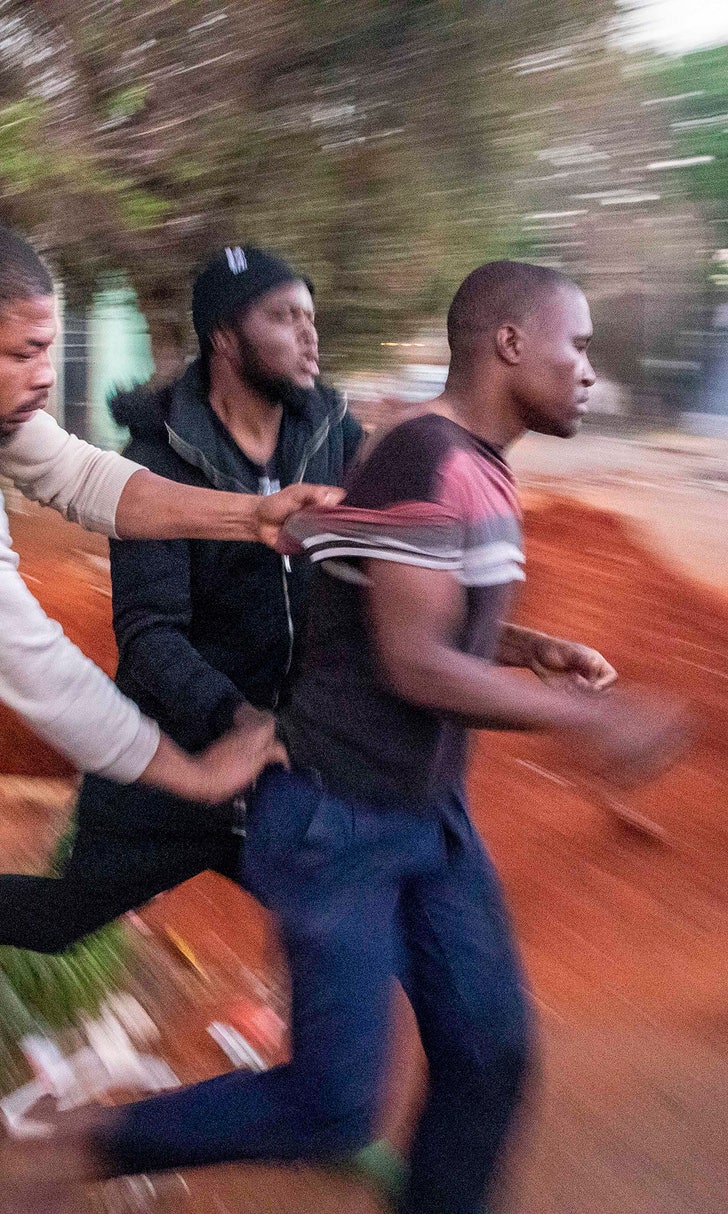 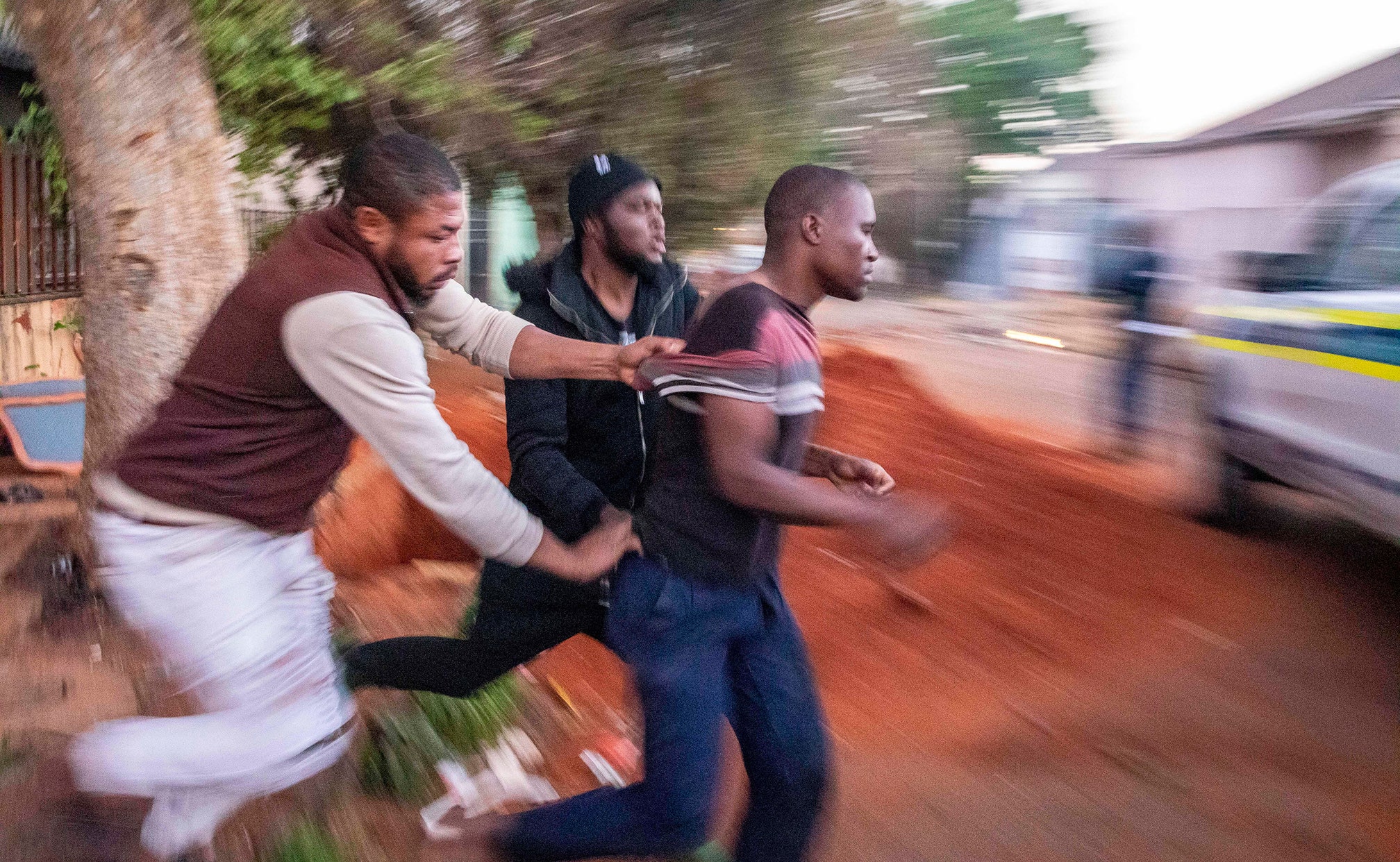 JOHANNESBURG (AP) — South Africa's soccer federation (SAFA) says Madagascar pulled out of playing an international game on Saturday, amid xenophobic violence in Johannesburg and elsewhere in the country.

Madagascar was a late replacement after Zambia's soccer officials canceled plans to host South Africa for a game in Lusaka on Saturday.

SAFA says on Twitter that Madagascar "decided to withdraw from the encounter" without specifying the reason.

Free tickets were offered for the hastily arranged game at Orlando Stadium in Soweto.

SAFA earlier published a message from coach Molefi Ntseki calling on fans to attend and "use this opportunity to spread word of love and show solidarity with 'our African brothers and sisters.'"

Madagascar
share story
those were the latest stories
Want to see more?
View All Stories
Fox Sports™ and © 2020 Fox Media LLC and Fox Sports Interactive Media, LLC. All rights reserved. Use of this website (including any and all parts and components) constitutes your acceptance of these Terms of Use and Updated Privacy Policy. Advertising Choices. Do Not Sell my Personal Info