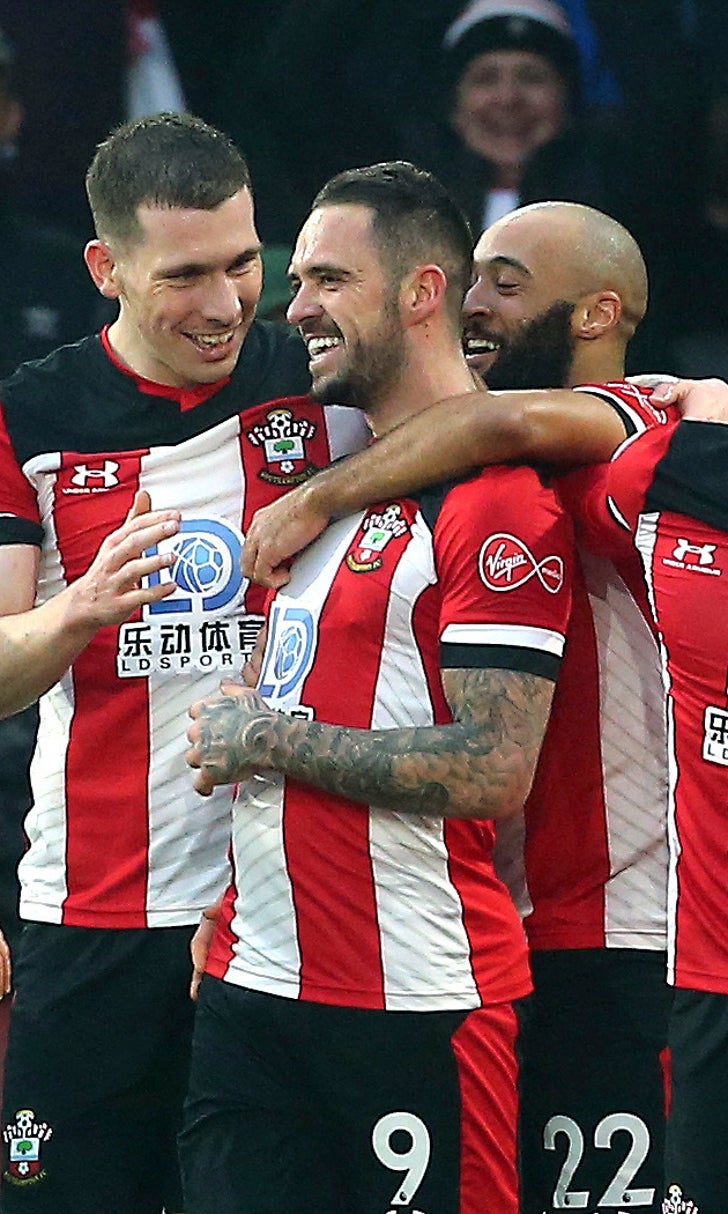 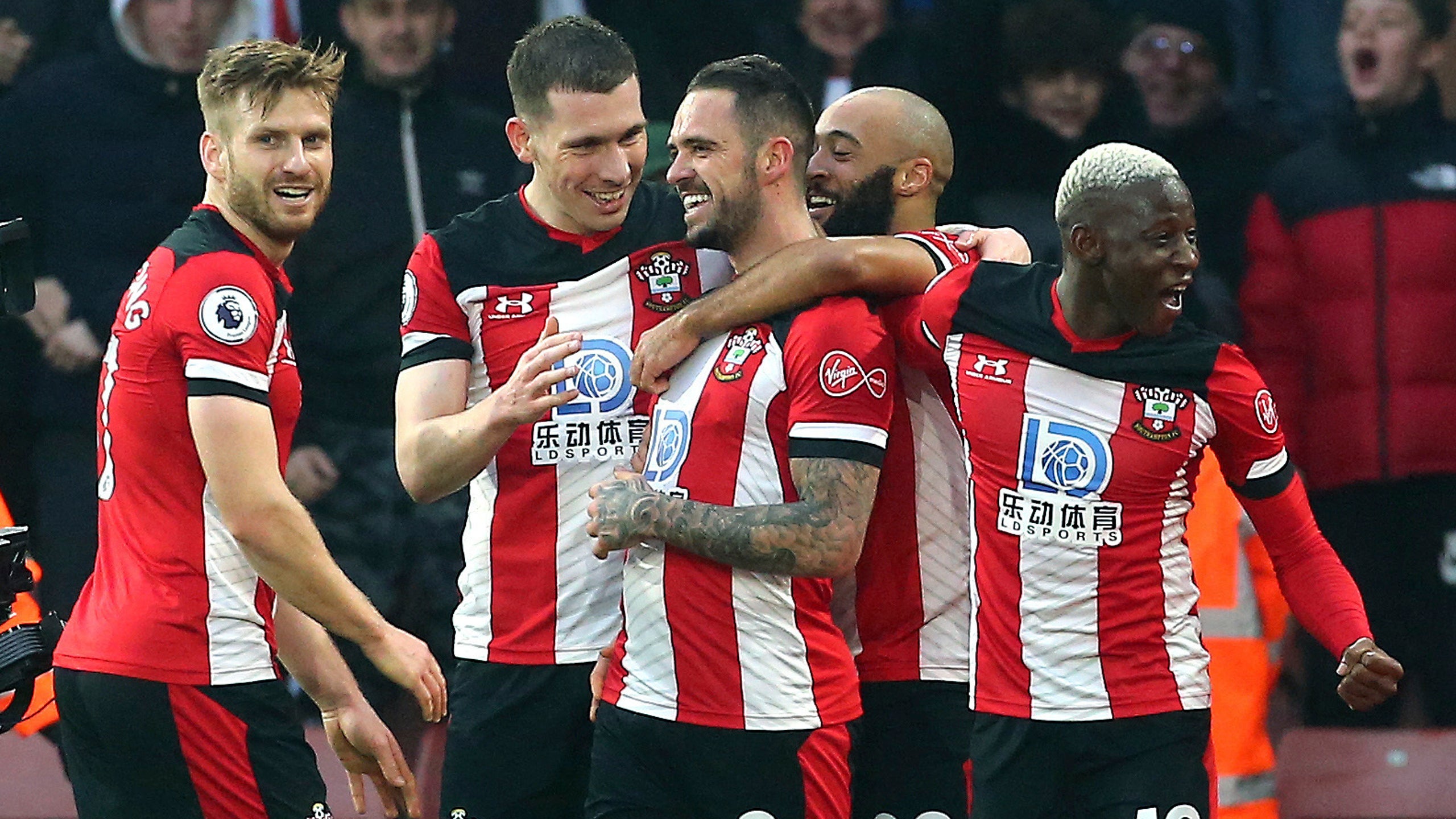 'Thank you': 9-0 loss a turning point for reborn Southampton

In a classic example of self-deprecating British humor, the content providers behind Southampton’s Twitter account kicked off this week with a tongue-in-cheek post which showed them muting certain words, phrases or characters for the next seven days.

It has been nearly three months since the south-coast club slumped to the most humiliating result in its 134-year history, a 9-0 home loss to Leicester in the Premier League. It was the biggest ever top-flight home defeat in England, and memories have naturally come flooding back this week ahead of the return match between the teams on Saturday.

“We had a moment we will never forget, that is for sure,” Southampton manager Ralph Hasenhüttl said on Thursday.

The result could have floored some teams, especially as it plunged Southampton into the relegation zone at the time, or left a permanent scar on its players. Indeed, the Saints lost their next three games - albeit two of them came away to Manchester City - but since then they have recovered, a testament to the emotional intelligence and man-management skills of Hasenhüttl.

The team has lost only two of its last 10 games in all competitions. With 10 points from a possible 12 during the festive period - a record second only to runaway leader Liverpool - Southampton even looks comfortable in 12th place, five points above the relegation places, and is in the kind of form that makes it highly unlikely to go down.

“You must say that what I said after the game - that this can be an important result for us, especially if we show the right reaction - exactly has happened,” Hasenhüttl said. “What the team showed after this result, which we knew was an absolute disaster for us, was absolutely outrageous from the mentality and the character.

“When you look now at how the team is playing, it looks completely different.”

Much of the focus on Southampton these days centers on Danny Ings, the striker enjoying the best top-flight season of his career with 13 goals — tied for second in league play behind Leicester’s Jamie Vardy. Showing instinctive finishing and an ability to prey on opponent’s mistakes, Ings has at least one goal in eight of the last nine games he has started.

Yet, there’s more to Southampton.

How about a defense that recently kept clean sheets at Chelsea and at home to Tottenham? Hasenhüttl has stayed true to a back four of Cedric Soares, Jan Bednarek, Jack Stephens and Ryan Bertrand, in front of goalkeeper Alex McCarthy, and being a familiar, regular unit has helped.

Also, Southampton fans are starting to see the high-energy style of play that Hasenhüttl became known for at German club Leipzig before he arrived in England midway through last season with the nickname “The Alpine Klopp,” in reference to Liverpool manager Jurgen Klopp.

Southampton’s suffocating pressing game under the Austrian is the best in the Premier League, according to a report on the club’s website, which said it had an average of 6.9 duels, tackles and interceptions per minute of opposition possession this season.

The hard-working central-midfield pairing of James Ward-Prowse and Pierre-Emile Hojberg leads that press, but has some guile about it, too, with Ward-Prowse one of the best set-piece takers in English soccer.

So, on Saturday, don’t expect a repeat of what happened on that Friday night at St. Mary’s Stadium on Oct. 25, one of the darkest days in Southampton’s history.

Especially with Leicester sure to be without key holding midfielder Wilfred Ndidi, who is scheduled to undergo knee surgery soon, and maybe playmaker James Maddison, who sustained a blow to the head late in the team’s 1-1 draw with Aston Villa in the English League Cup semifinals on Wednesday.

Southampton has a very large score to settle at King Power Stadium.

“Thank you for that evening,” Hasenhüttl said in a message to Leicester ahead of the game. “It was an important one for us.”

Premier League Sunday Takeaways
The Premier League wasn't short of intrigue on Sunday. Here's everything you need to know from the day's biggest matches.
5 hours ago