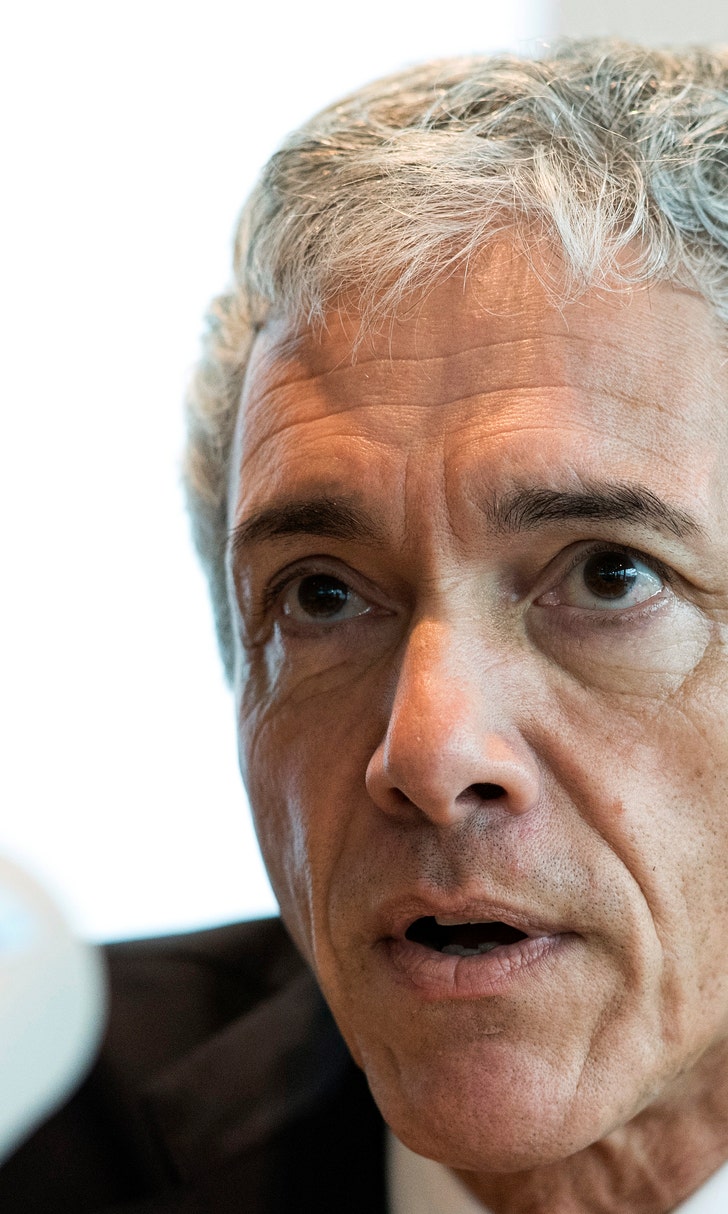 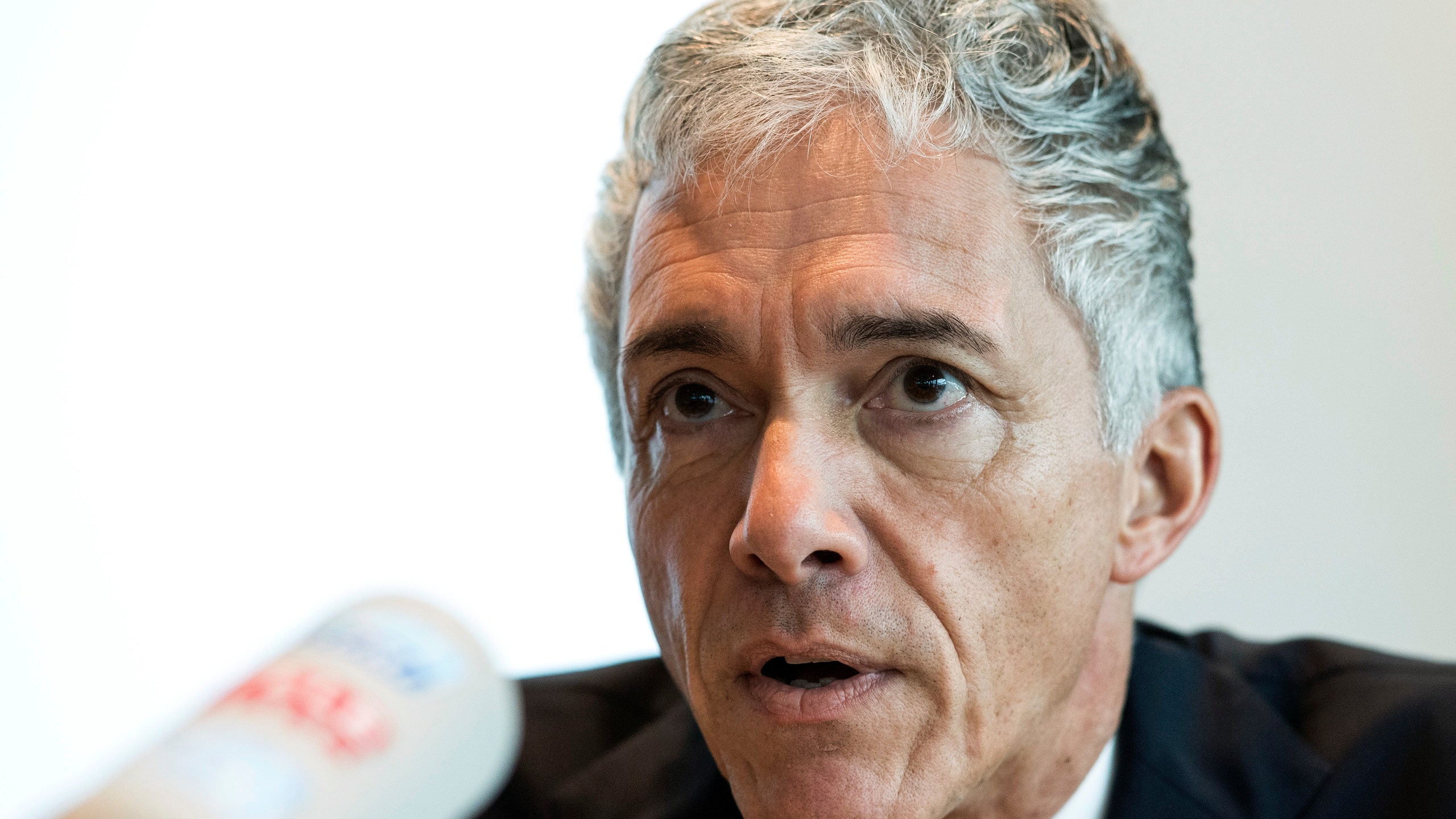 The federal court says it upheld requests by two claimants it did not identify to remove Lauber from the case because of undeclared meetings with FIFA president Gianni Infantino.

Former FIFA president Sepp Blatter, who has been a criminal suspect since September 2015 but never charged, tells The Associated Press he has "part of my trust and confidence in the Swiss justice back."

Lauber's federal prosecution team opened at least 25 criminal proceedings since FIFA filed a complaint in 2014 about suspected money laundering in the 2018 and 2022 World Cup bidding contests. His job has been at risk since the 2016 meetings with Infantino were revealed last November in the Football Leaks series publishing confidential emails and documents from the soccer industry.

A disciplinary case was opened against Lauber last month when an undeclared third meeting with Infantino in Bern in June 2017 was revealed.