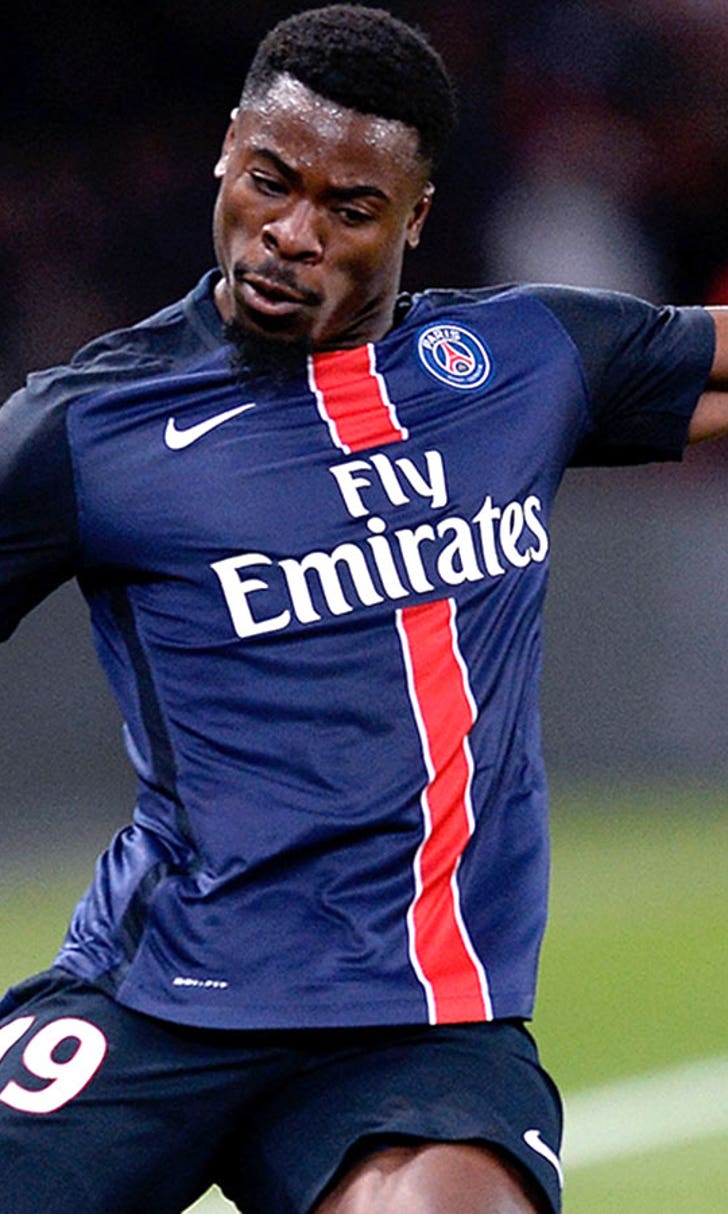 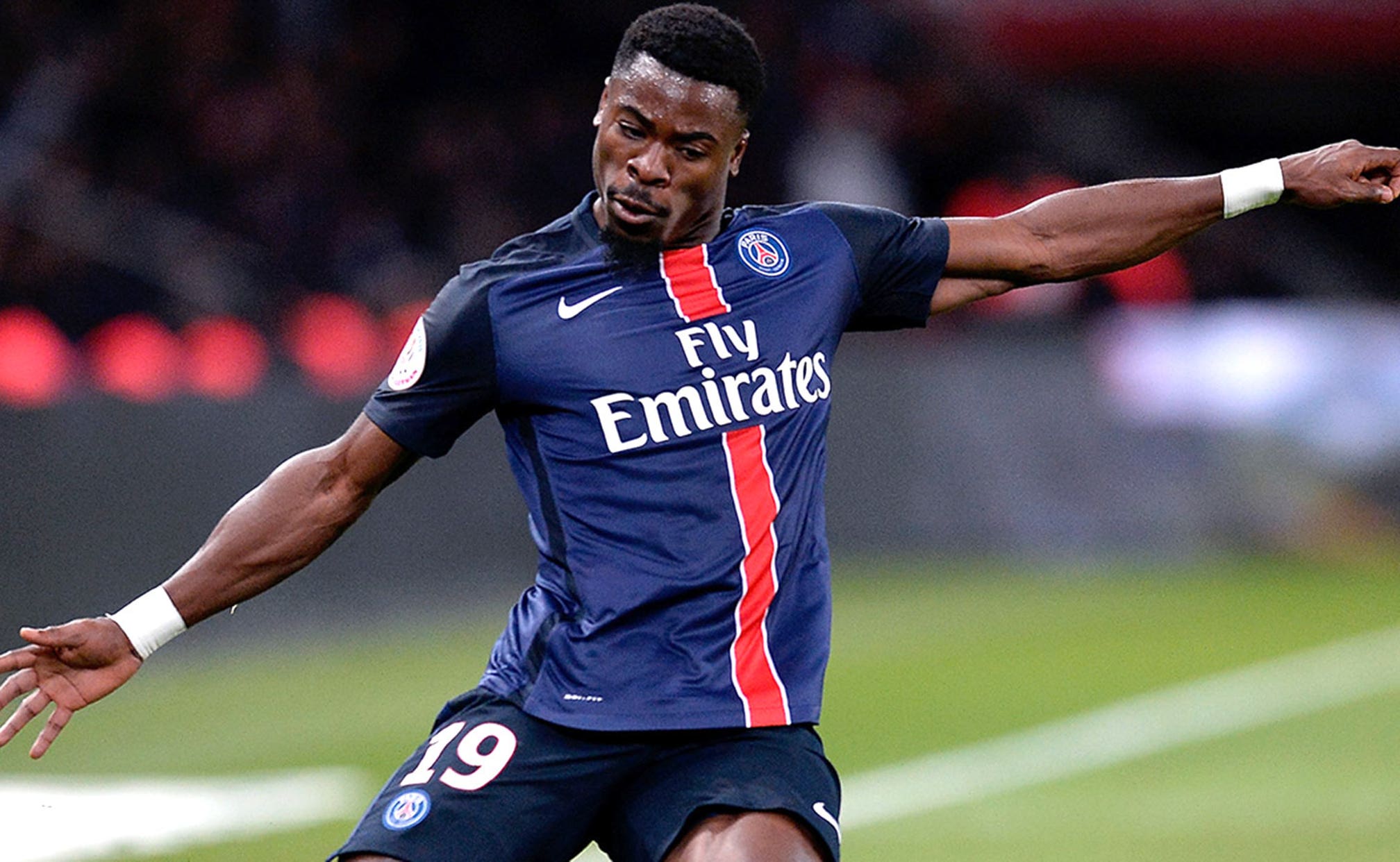 Suspended Aurier allowed to return to PSG squad next month 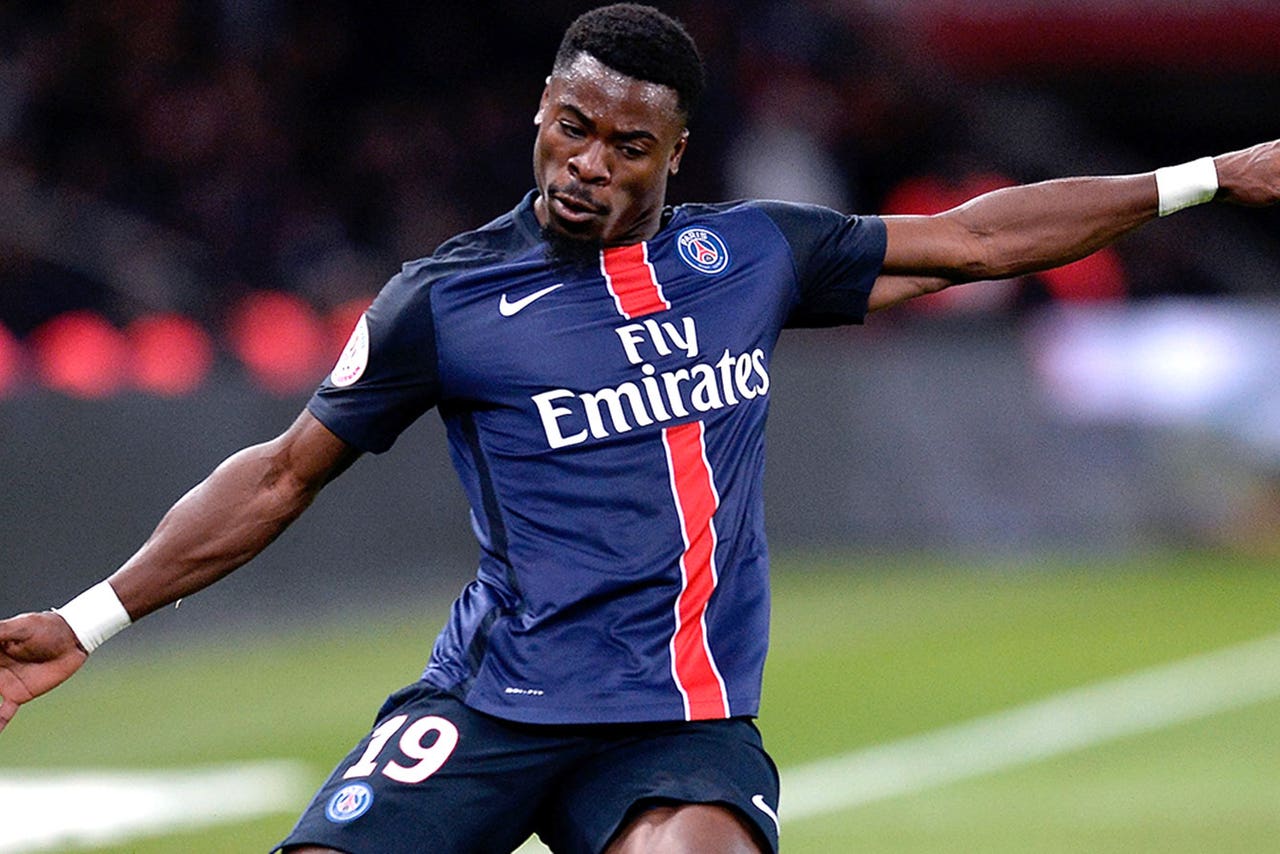 PARIS -- Defender Serge Aurier will be allowed to return to the Paris Saint-Germain squad next month after insulting coach Laurent Blanc and some PSG players in an online video chat with fans.

PSG said in a statement Friday that Aurier must train with the reserves until March 20 - which coincides with the international break - after which he can resume training with the first team squad.

The Ivory Coast international, who held talks with PSG's directors and Blanc this week, must also do community service work for the club. 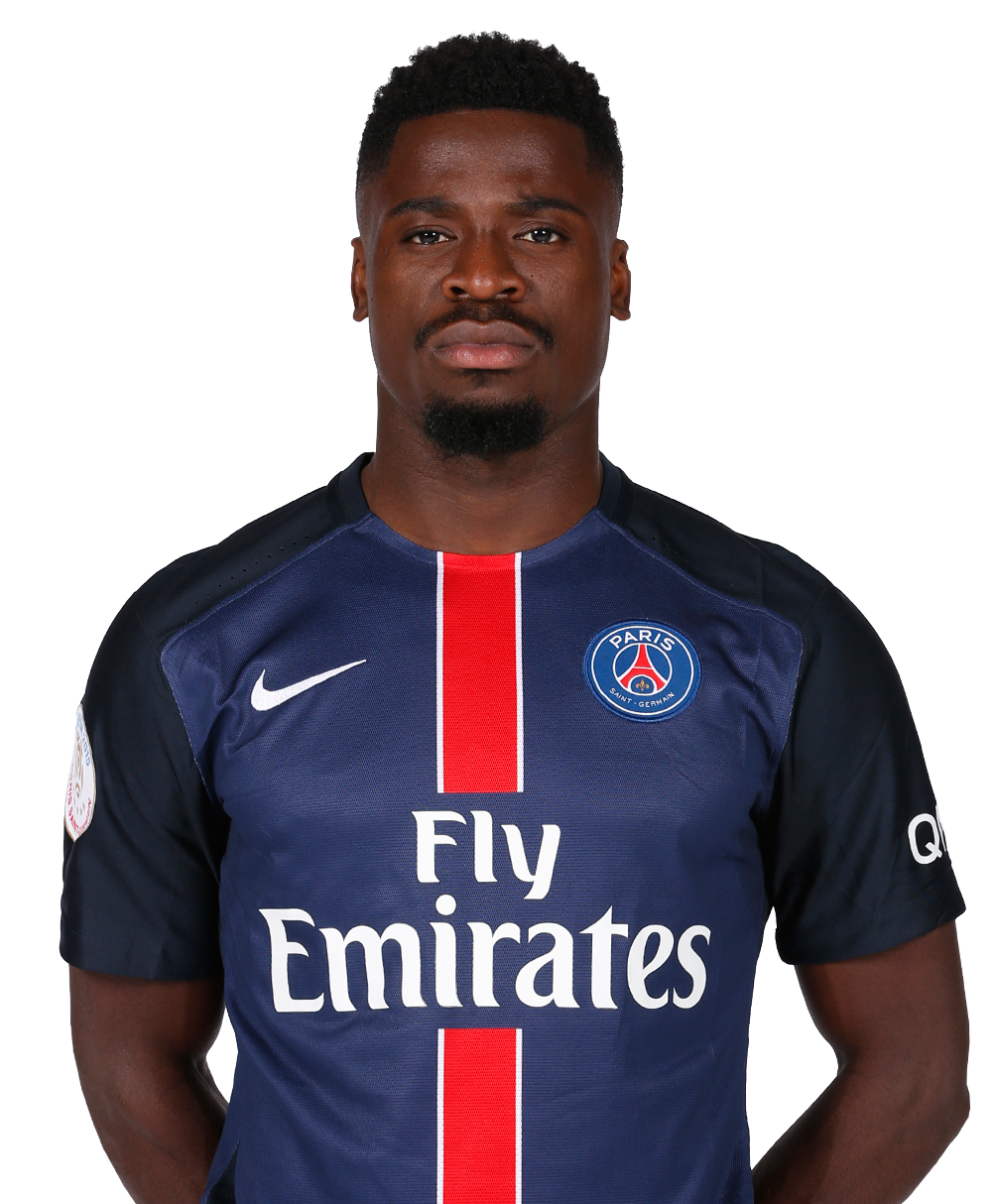