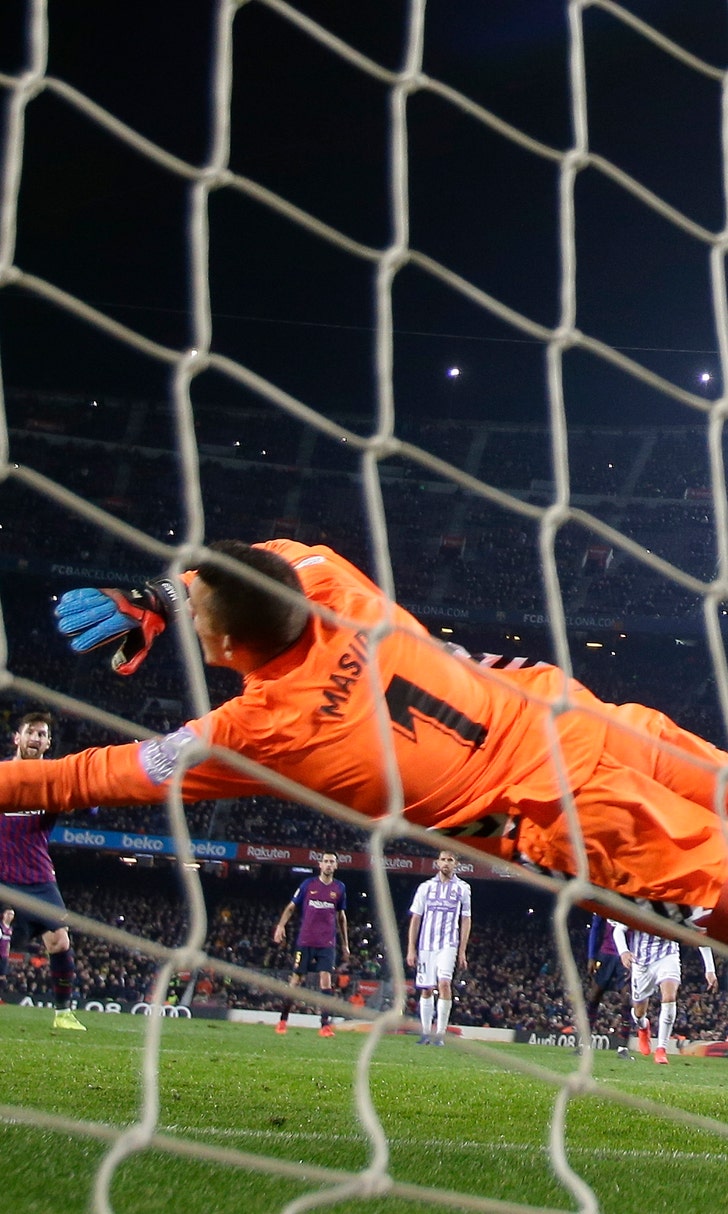 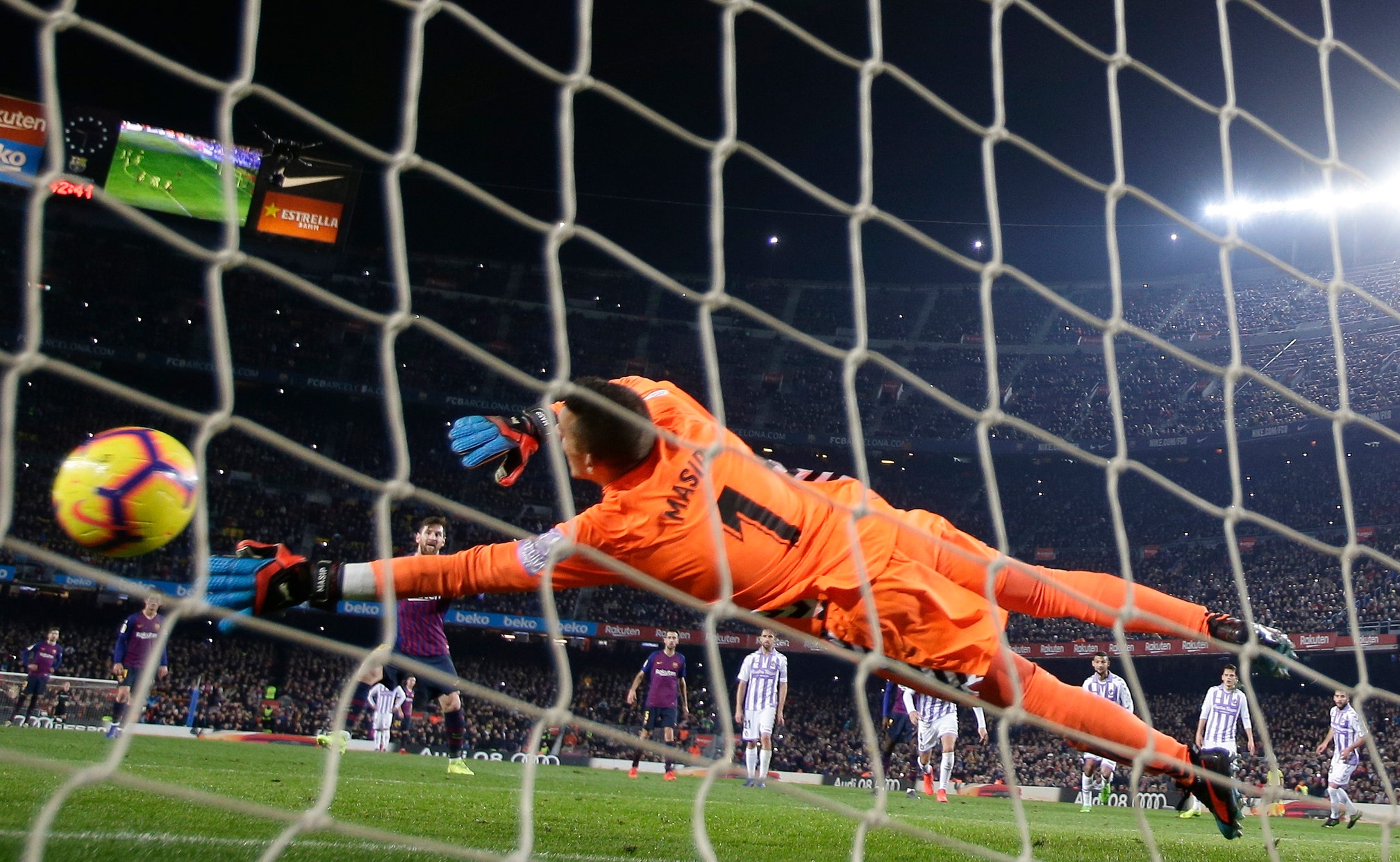 Federation president Luis Rubiales says the tournament would be played outside of Spain in the beginning of the season.

The Super Cup has been played in a one-game final between the Spanish league champion and the Copa del Rey winner, and now Rubiales wants to include the runner-ups in both competitions.

The changed format could start as soon as next season.

Rubiales says the proposal will be made during the federation's general assembly. He did not say which country would stage the tournament's new format.

Last year's final, won by Barcelona against Sevilla, was played in Tangier, Morocco.

Spain
share story
those were the latest stories
Want to see more?
View All Stories
Fox Sports™ and © 2021 Fox Media LLC and Fox Sports Interactive Media, LLC. All rights reserved. Use of this website (including any and all parts and components) constitutes your acceptance of these Terms of Use and Updated Privacy Policy. Advertising Choices. Do Not Sell my Personal Info