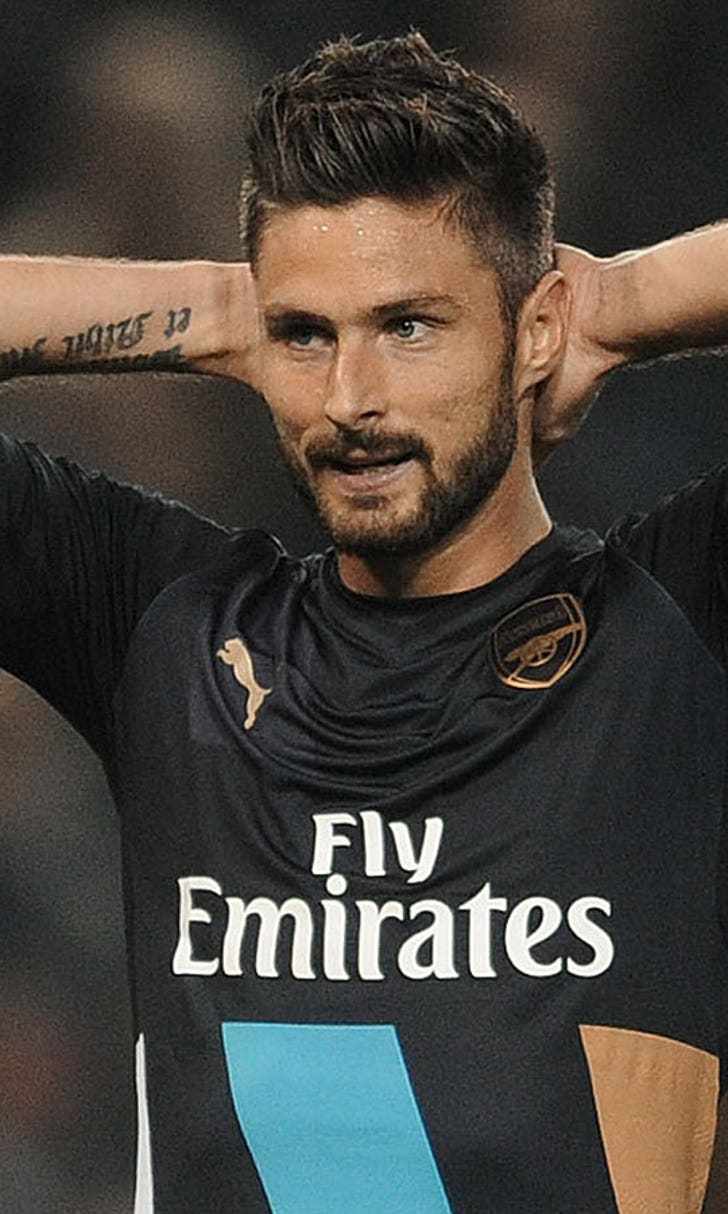 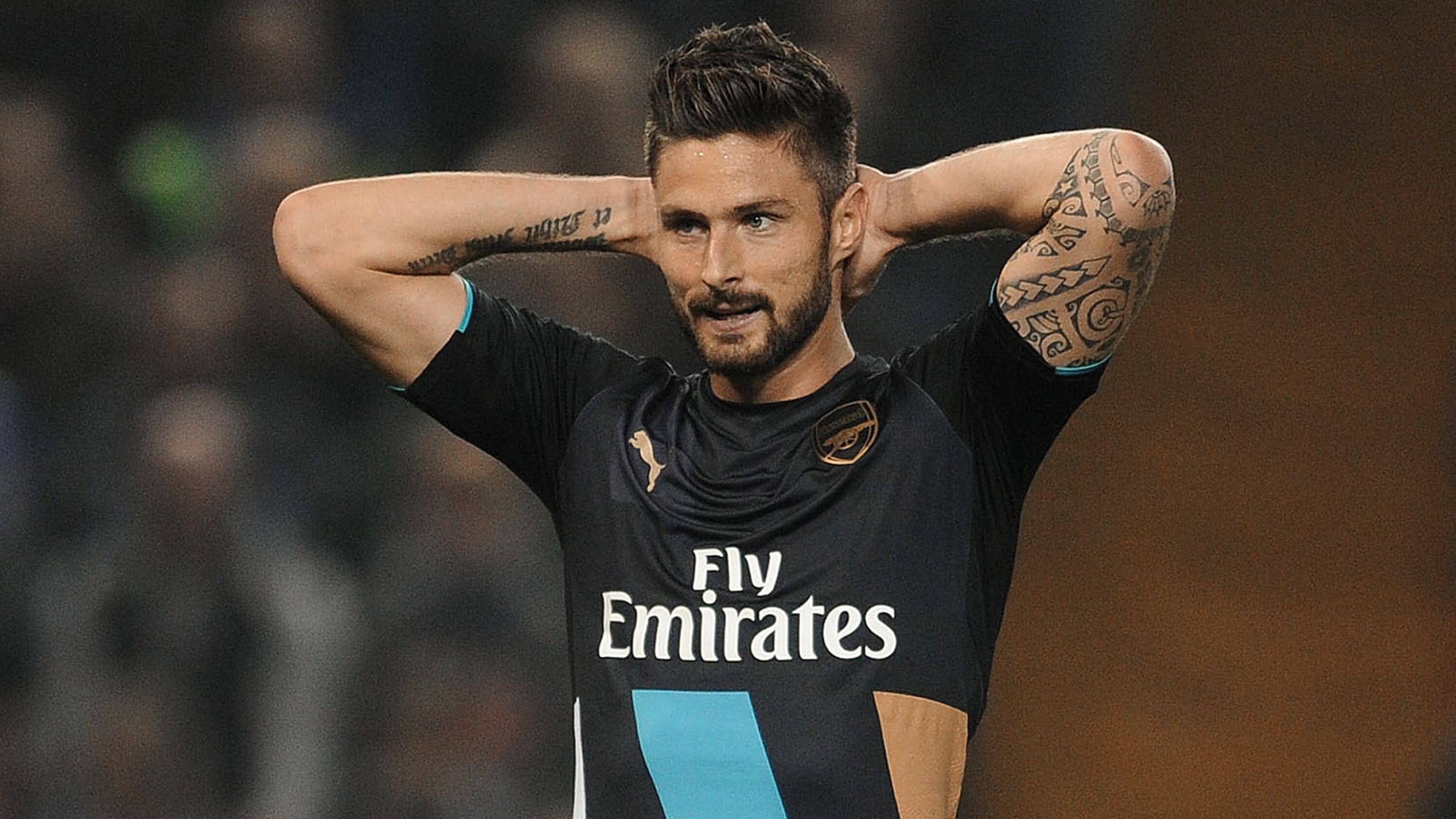 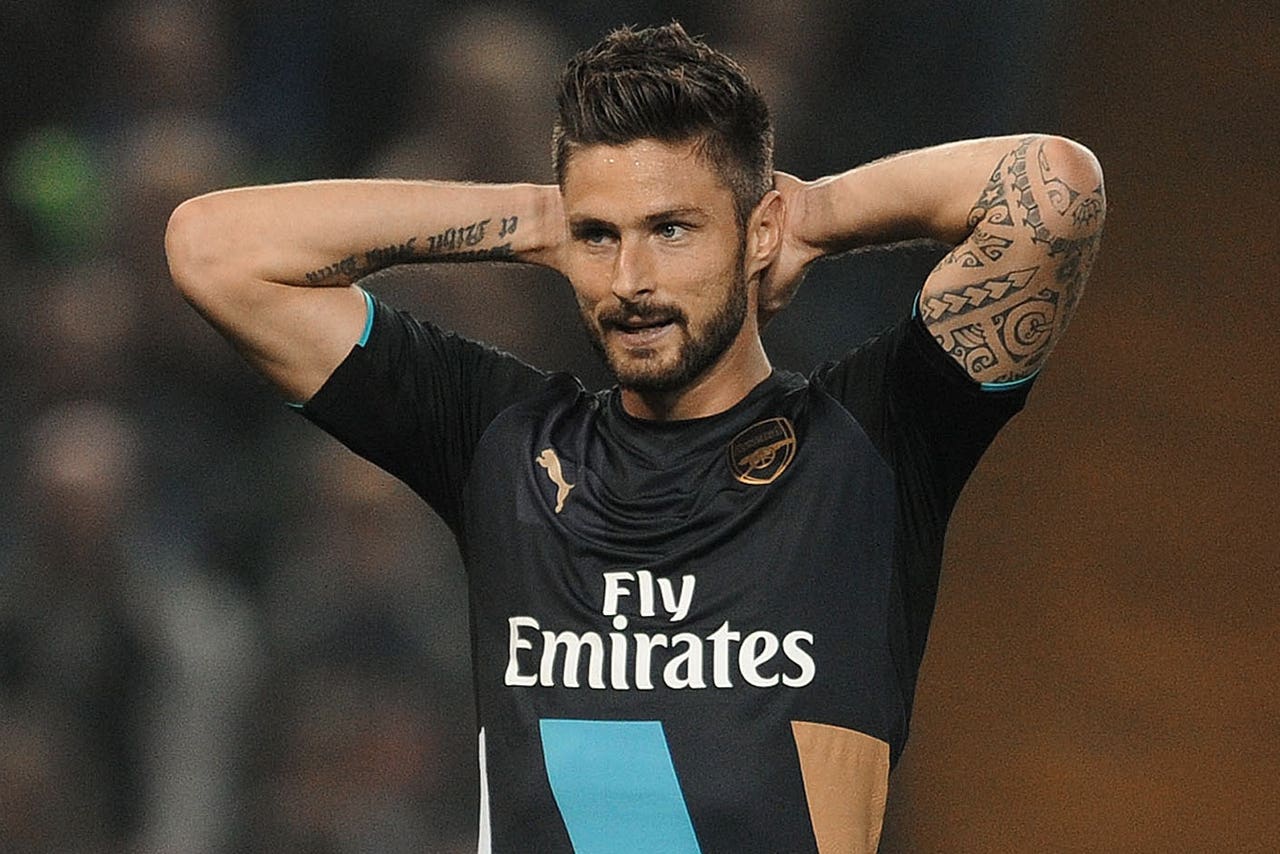 Sheffield Wednesday recorded a famous win Tuesday evening at Hillsborough, ejecting Arsenal 3-0 in the fourth round of England’s League Cup.

Ross Wallace, Lucas Joao and Sam Hutchinson found the back of the net for the Owls to claim a massive scalp in this tournament. Arsenal, who fielded a young, second-string team in what is admittedly a second-tier competition, were punished for their decisions. The Gunners also suffered two early injuries in the game to key players that may haunt them far longer than this loss will.

Arsene Wenger has always used the League Cup as a competition in which to bloody young players, and today was no exception, with the Gunners fielding a second-string side alongside three youngsters. Arsenal, who have a poor record at this particular stadium, had plenty of reasons to feel they could break their hex. They had won four in a row across all competitions, including commanding wins over Manchester United and Bayern Munich. And for a brief moment this weekend, they led the Premier League outright.

What Arsenal did not expect to have to do was make two subs inside the first seventeen minutes, a situation which quickly revealed the weaknesses of their young bench. Alex Oxlade-Chamberlain pulled up lame in the 5th minute and was quickly replaced by Theo Walcott – only to see him go down 12 minutes later. That left the Gunners with two very inexperienced midfielders, Joel Campbell and Ismael Bennacer; and two virtually unknown strikers in Alex Iwobi and Glen Kamara. And against an up and coming Wednesday side with a real chance of gaining promotion, they stood little chance in the first half.

Wallace put Wednesday on the board on the half hour, finishing a sweeping move from Daniel Pudil with a first-time volley that left keeper Petr Cech rooted. It was a superb goal from the former Scottish international, but there was more yet to come from Carlos Carvalhal’s men.

Wallace would tee up a short corner for Joao in the 40th minute that resulted in a bullet header right past Cech. The keeper might have done better on the play, but he was screened by Per Mertesacker and did not seem to see the ball at his far post until it was too late. It was a fine set play, and it seemed to knock the wind right out of Arsenal. The Gunners would finish that half without fashioning a single credible chance on Joe Wildsmith’s net.

Hutchinson took advantage of some appalling defending by Arsenal after the break to put the Owls 3-0 up. Glenn Loovens ducked around the back of a napping Gunners back line and laid in a perfect cross for Hutchinson, who barreled the ball through Cech and into the back of the net.

Arsenal, who it must be allowed, looked utterly disinterested in winning the game, didn’t have a true chance on goal until the 70th minute, and that, a header by Mertesacker, was easily handled.

Elsewhere, the day’s three other ties all ended 1-1 and all went to penalty kicks after extra time. Stoke, Everton and Hull all managed to hang on as reigning champs Chelsea and Premiership sides Norwich and Leicester were ejected.

Stoke and reigning champions Chelsea played out a riveting Cup tie that saw a 1-1 draw in regulation. John Walters scored a hammer-blow of a goal to give Stoke a lead after 52 minutes only to see Loic Remy rescue Chelsea deep in stoppage to send the game to extra time.

Phil Bardsley was then sent off late for Stoke reducing the Potters to ten men for the extra period as both teams played full tilt for the winner. Kenedy nearly snatched it in the 120th minute with Xherdan Shaqiri making a howler but Jack Butland produced a world-class save to deny Chelsea the winner.  And Butland would again be the hero in the shootout, stopping Eden Hazard in sudden death to give Stoke the win 1-1 (5-4 on PKs.)

At Goodison, there were nervy times for the Toffees when Sebastien Bassong scored from close range for Norwich but Leon Osmon equalized for Everton before a largely static extra time period went to a tiebreak. Wes Hoolahan had his attempt saved by Joel Robles, and Nathan Redmond missed his attempt to give Everton and Roberto Martinez a much needed lift 1-1 (4-3 on PKs).

And Hull and Leicester ended 0-0 but Abel Hernandez and Riyhad Mahrez exchanged goals in extra time before moving to kicks as well. Mahrez had a penalty saved by Eldin Jakupovic and David Meyler scored the critical goal to give Championship side Hull a 1-1 (5-4 on PKs) win over their Premier League opponents.