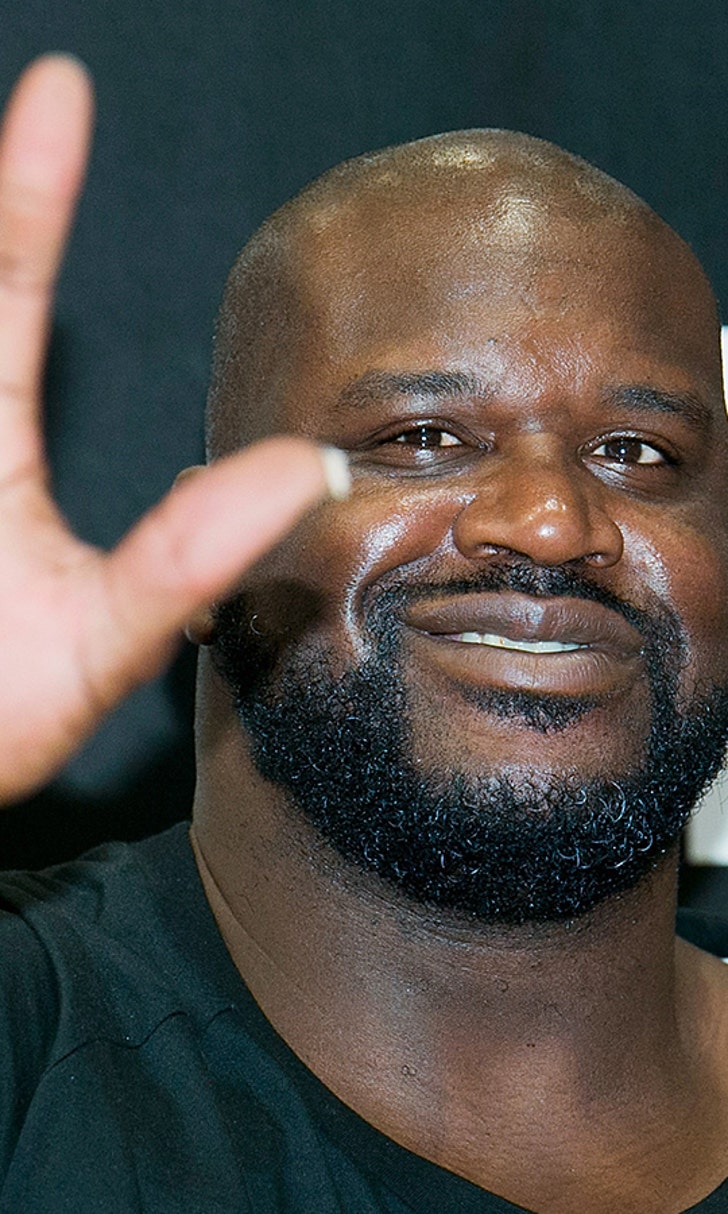 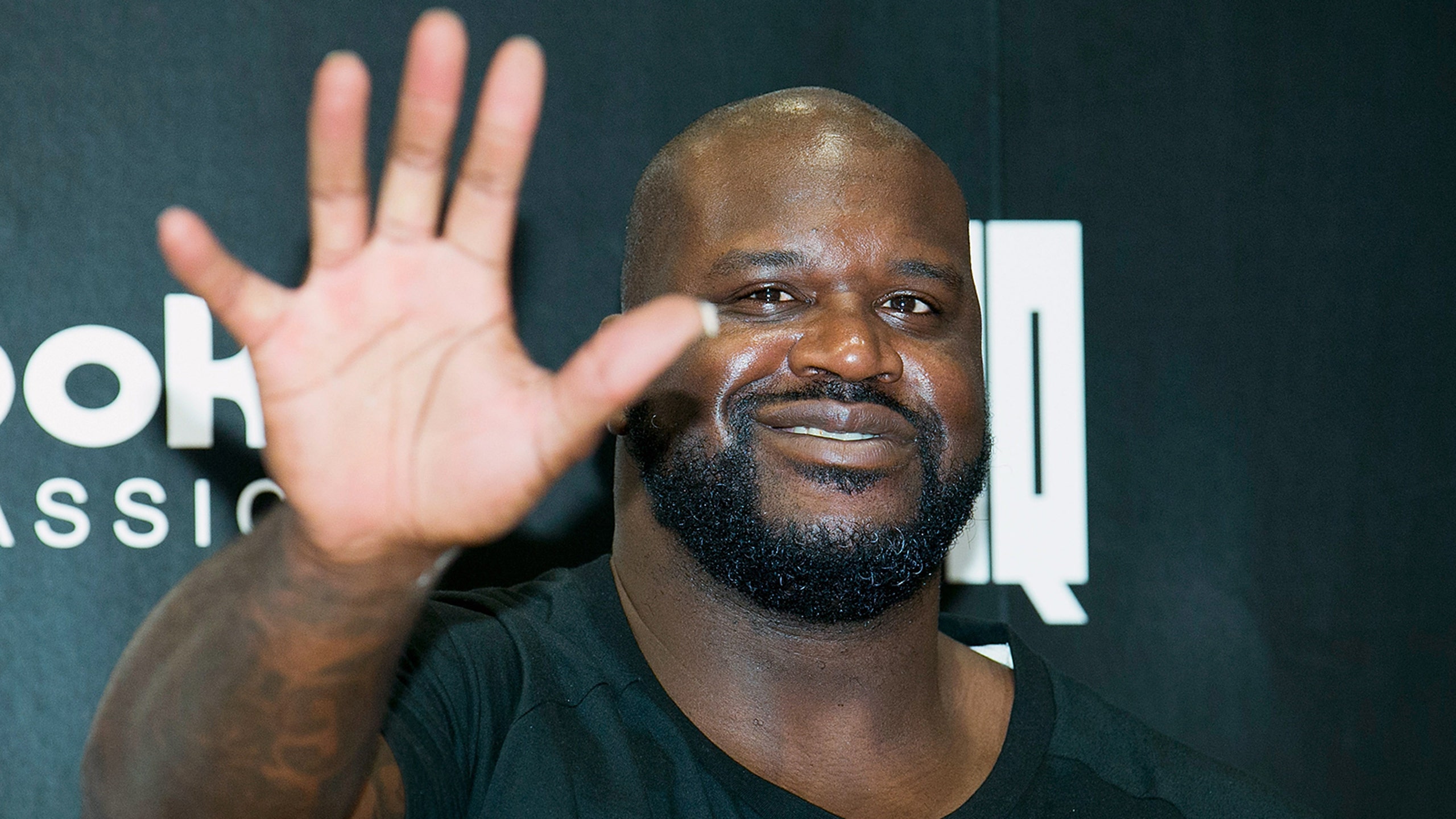 Shaq serenades League Two champs with 'We Are The Champions'

Now, having secured their promotion out of League Two and into League One in early April, Northampton Town have now clinched the league title ... and the Cobblers' biggest fan couldn't be more delighted.

To demonstrate his exuberance Shaq sent along a video to Northampton Town, signing Queen's "We Are the Champions."

He even had the scarf! Sure, his singing voice leaves a bit to be desired, but we highly doubt he cares what anyone has to say about it. His team just won the league!

While Leicester City's improbable run to the Premier League title stands as this season's undisputed Cinderella story, Northampton's rise from the brink of administration to the top of League Two stands as another victory for the little guys. And one big, big guy.

As for other celebrations, the Cobblers will hold their victory parade on Sunday in Northampton. As incredible as it would be to see Shaq join the parade ... he'll probably be busy with NBA playoff duties.

Northampton Town
share story
those were the latest stories
Want to see more?
View All Stories
Fox Sports™ and © 2021 Fox Media LLC and Fox Sports Interactive Media, LLC. All rights reserved. Use of this website (including any and all parts and components) constitutes your acceptance of these Terms of Use and Updated Privacy Policy. Advertising Choices. Do Not Sell my Personal Info