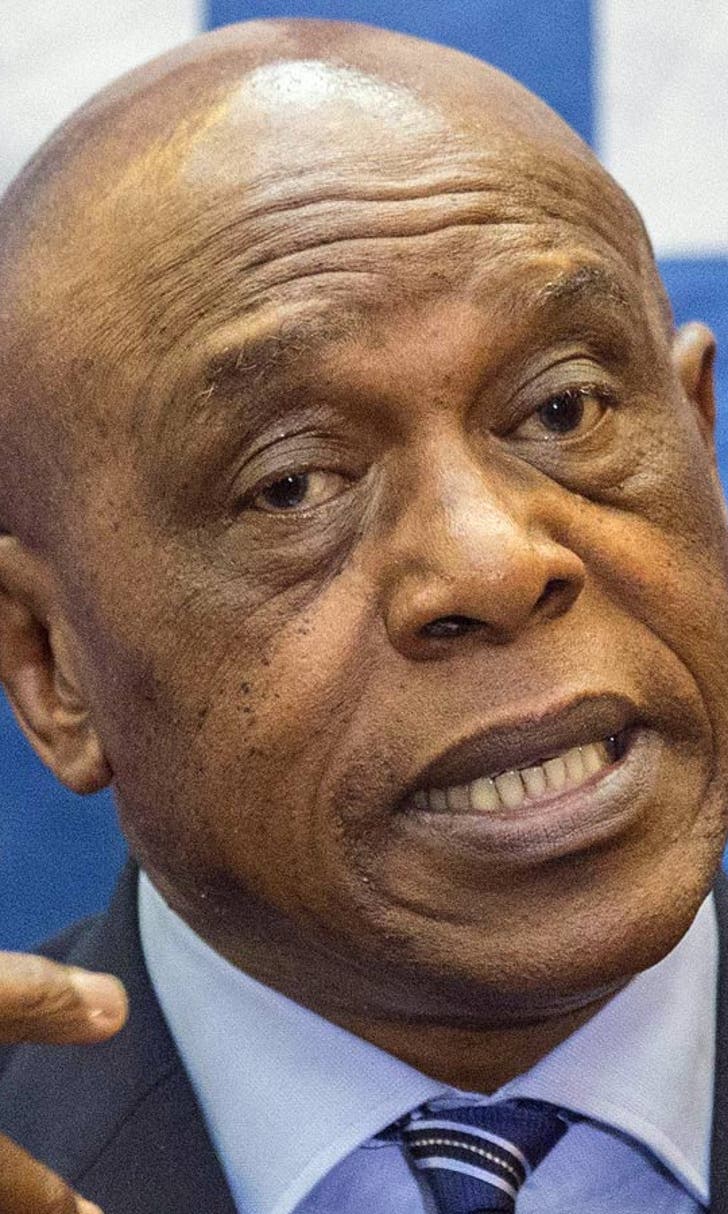 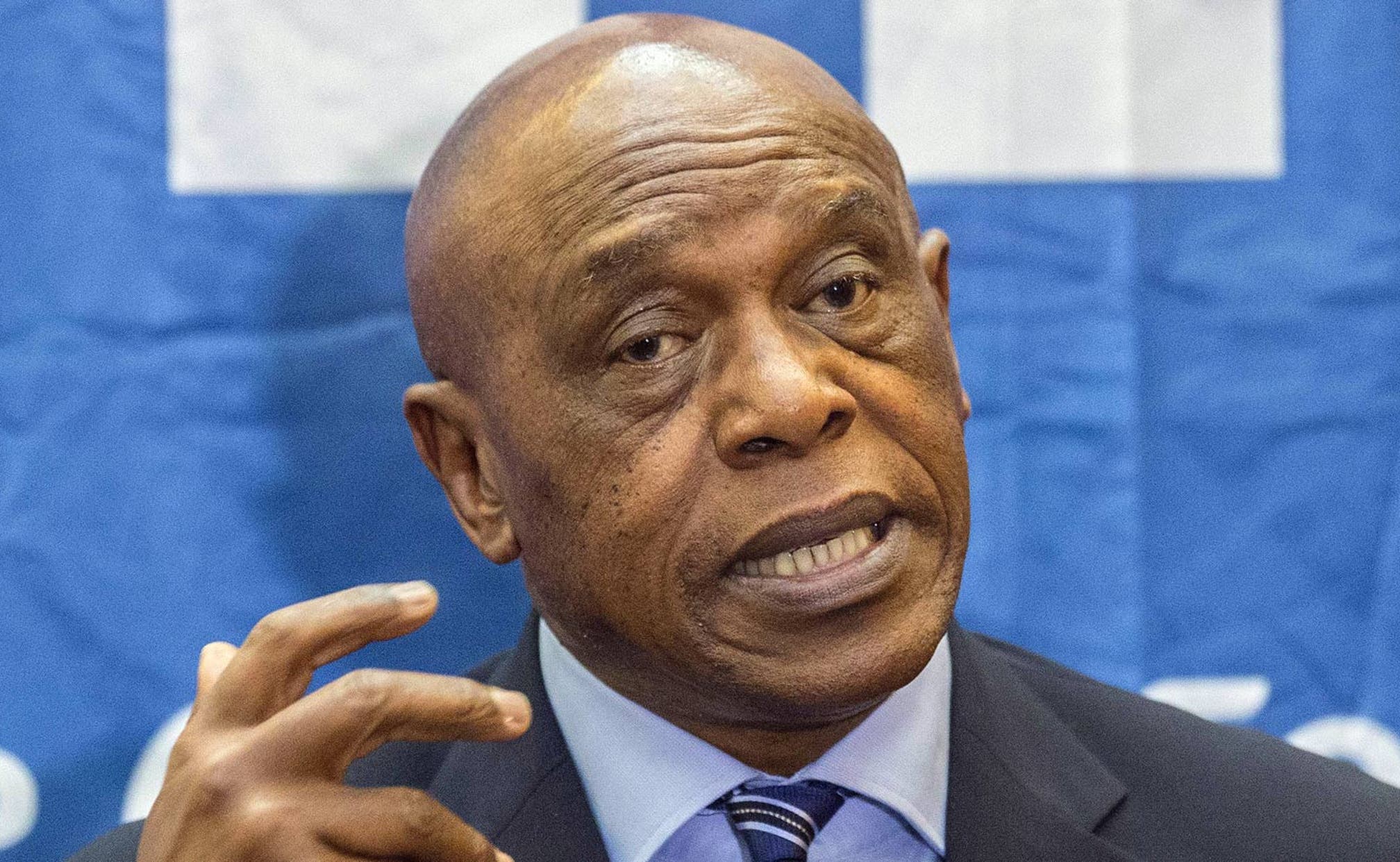 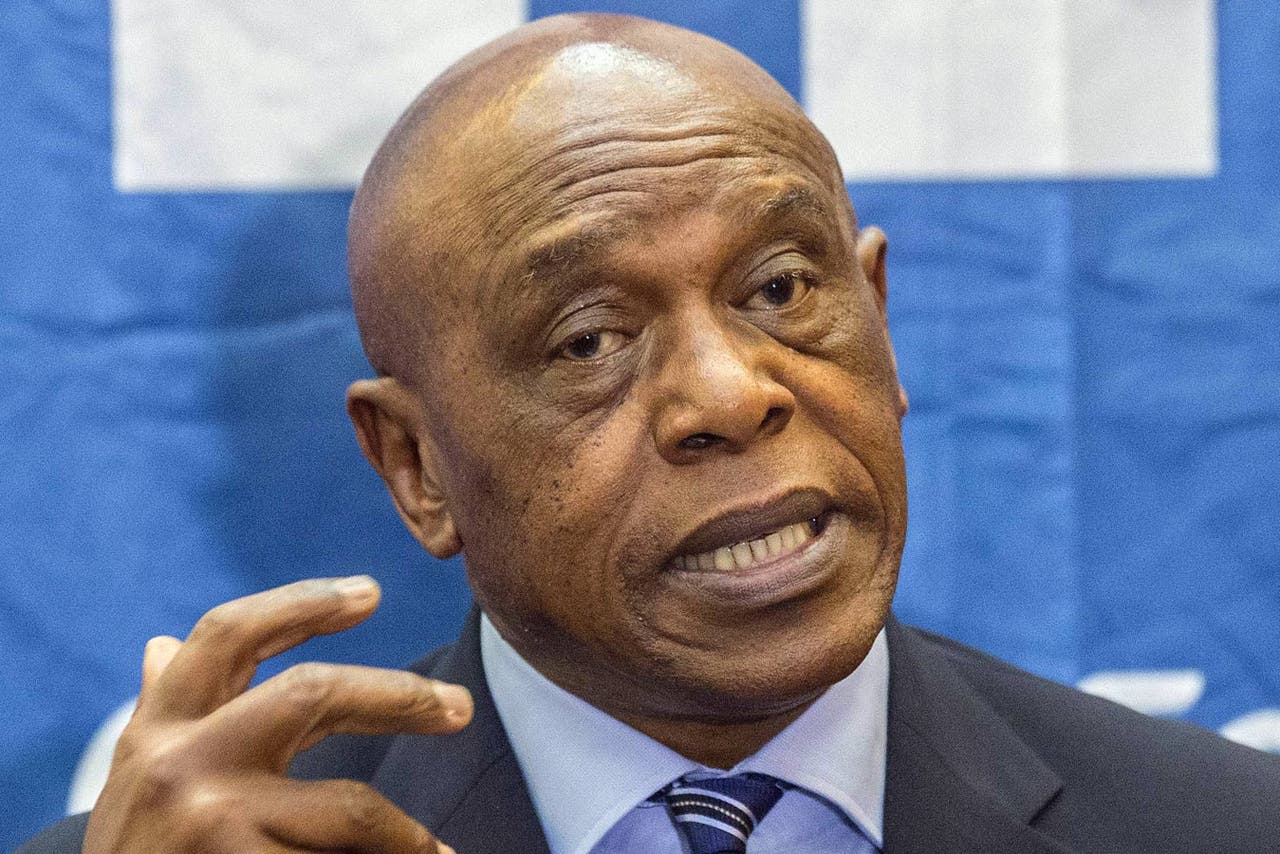 FIFA presidential candidate Tokyo Sexwale says Qatar will not host the 2022 World Cup if bribes were used in the bidding process.

The South African businessman is one of five candidates standing to replace Sepp Blatter as FIFA president in Zurich next month. Sexwale says he would have the strength and nerve to strip Qatar of the tournament if corruption allegations are proven.

Sexwale said: "Once there is hard evidence that these World Cups were based on nothing but corruption then it means that leadership has to stand up and re-examine the situation in the light of that evidence.

"Currently no-one has that evidence so it's business as usual, but when that evidence is put before you, as a leader, you cannot escape your responsibility."

Sheikh Salman of Bahrain is the favorite to win the election at the extraordinary FIFA Congress on February 29 and Sexwale says he would be open to doing a deal with Salman. Deals will almost certainly be done behind closed door in the run-up to the election.

He said: "There is the possibility of alliances. It must be for the good of the game, to bring stability and sanity back to the game. There is nothing wrong with alliances. All five candidates are members of FIFA. We know each other. We are all FIFA. It's natural that there should be discussions and I encourage those discussions."

Sexwale is one of the outsiders. If he wins, though, he would try to make another candidate Gianni Infantino his secretary general. He would also leave the door open for suspended secretary general Jerome Valcke to return to FIFA.

Sexwale was a member of the organizing committee for the World Cup in South Africa in 2010. US and Swiss authorities are investigating whether South Africa paid a $10m bribe to buy the votes controlled by former CONCACAF president Jack Warner.

The South African Football Association says the money was supposed to be used to benefit the "African diaspora" in the Caribbean. Sexwale believes that explanation and wants the money to be returned to the people of South Africa.

Sexwale said "The money was legitimately given by the South African FA. It was done with an open heart. The question I am asking is did that money reach its objective? I don't think so. The authorities should look deeper.

"It shouldn't look bad for South Africa because the money was not stolen by South Africa, it was given. The money should be sent back to the South African FA to help develop football in my own country."

Sexwale is one of the most famous men in South Africa. He spent 13 years in prison with Nelson Mandela after he was found guilty of treason by the apartheid government. After his release, and the collapse of the apartheid regime, he became a politician and has become one of Africa's richest men with business interests in platinum, gold and oil.

Speaking about his life as a freedom fighter and political prisoner, Sexwale said he was a soldier in a war.

Asked if he had killed anyone during that war, he said: "No. Maybe I could have but we tried very hard to avoid targets that would maim and kill. We decided to engage the soldiers and security forces in South Africa but never civilians."

Sexwale is flying to London during his election campaign to meet FA chairman Greg Dyke. He is aware that 2016 is the 50th anniversary of England's World Cup win and he would support any future bid for England to host the tournament again.

He said: "A World Cup at Wembley would be a terrific thing. It is the home of football. If it was my decision alone then yes, of course, but good governance says that we must follow the protocols."