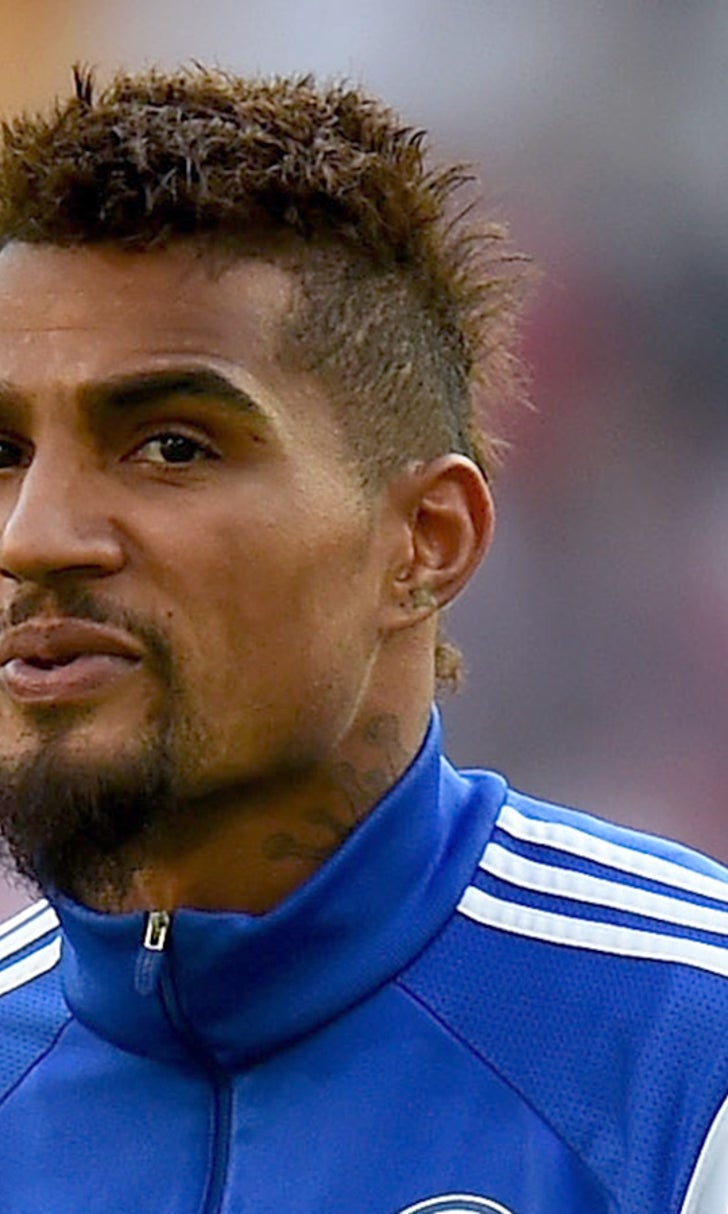 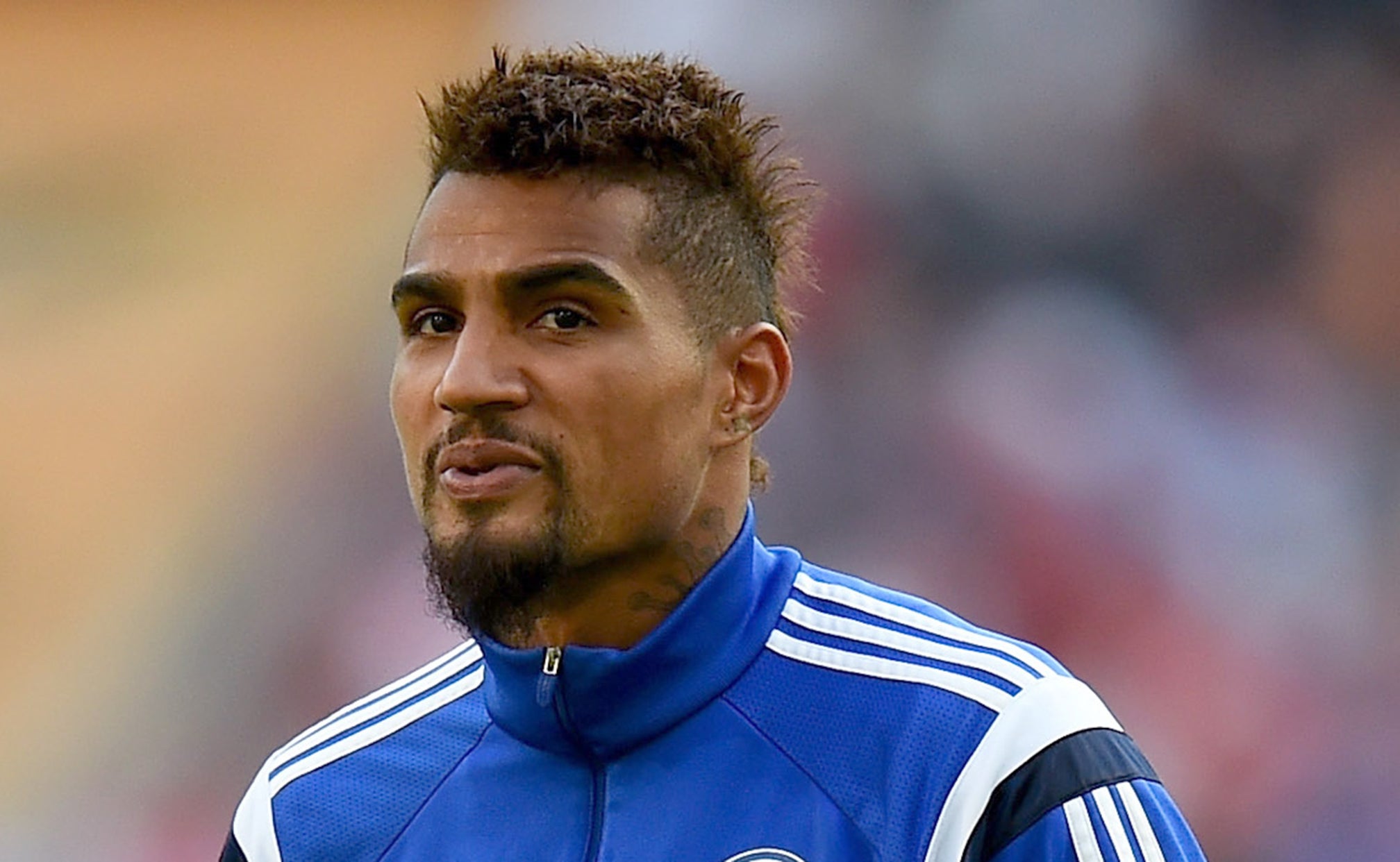 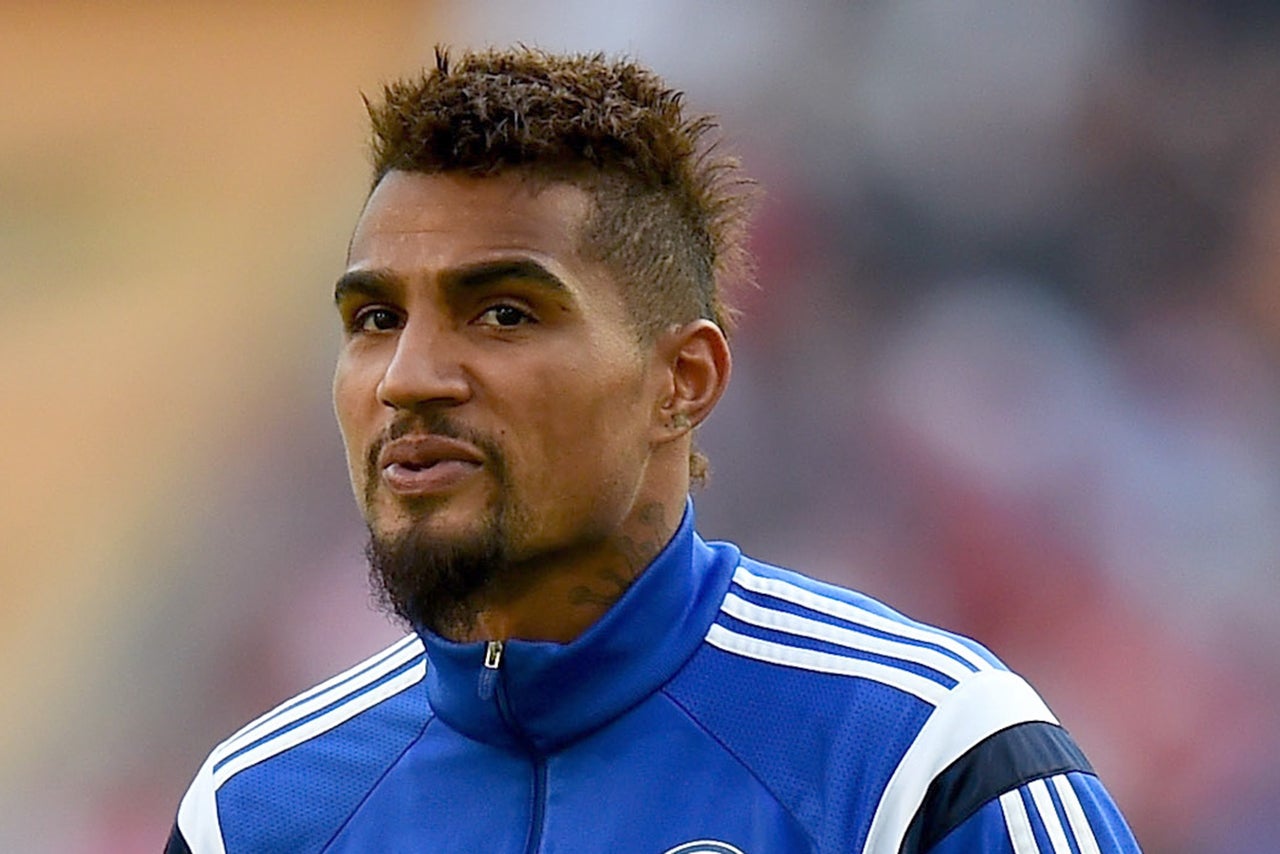 The move comes less than 24 hours after Schalke's 2-0 loss in Cologne that threatens their hopes of gaining a place in next season's Europa League.

Also, midfielder Marco Hoeger has been suspended until the end of the week.

With two matches remaining in the season, Schalke are two points ahead of seventh-place Borussia Dortmund.

Schalke began the season with the ambition of qualifying for the Champions League but has struggled under coach Roberto di Matteo.