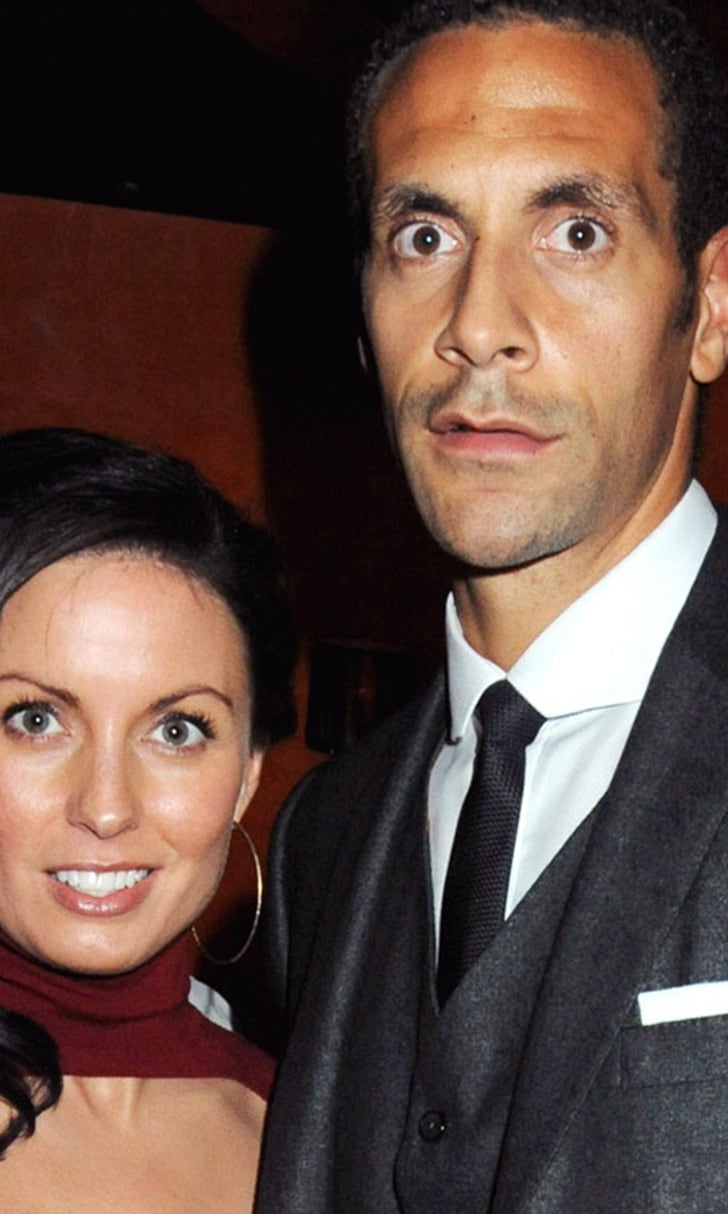 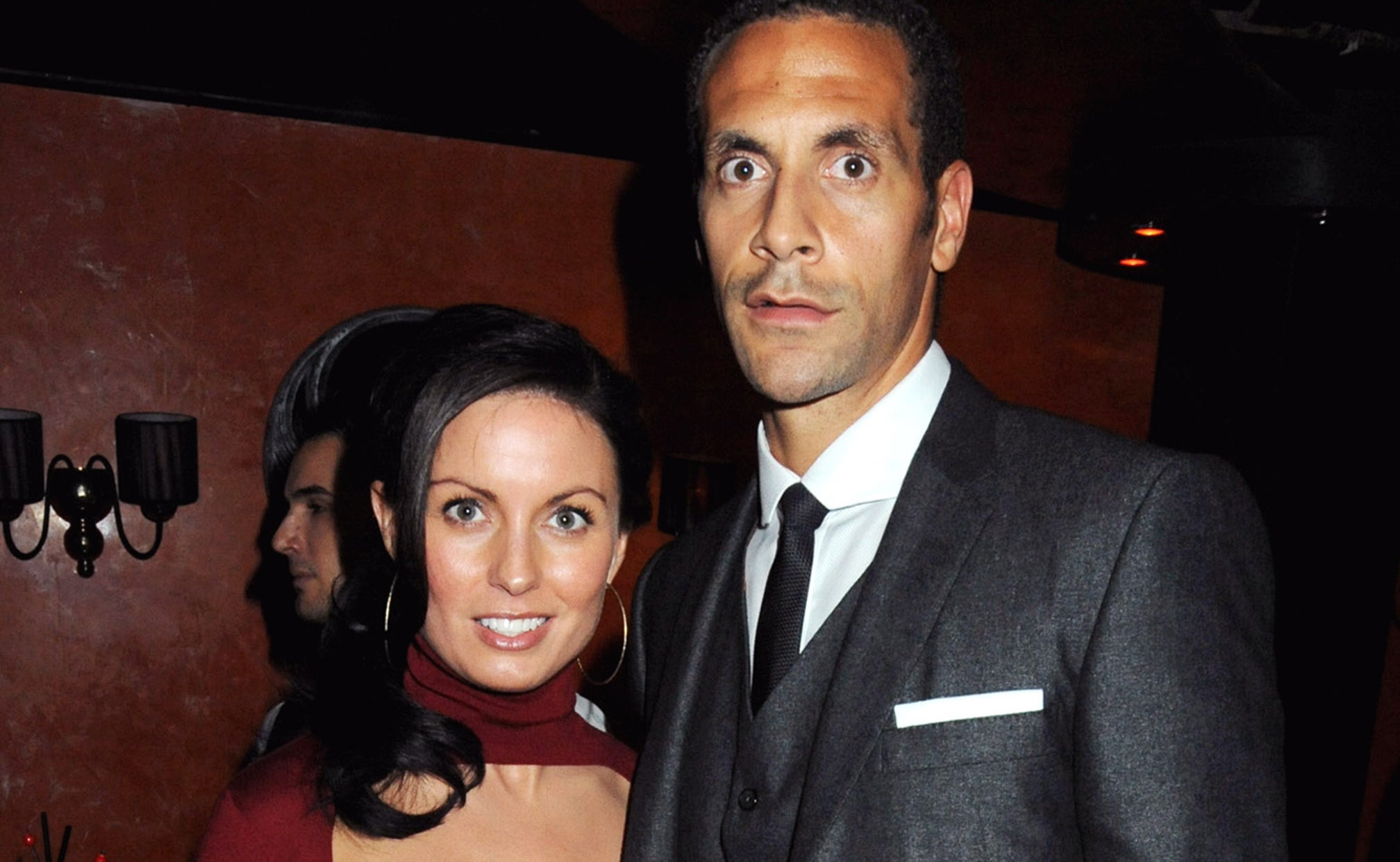 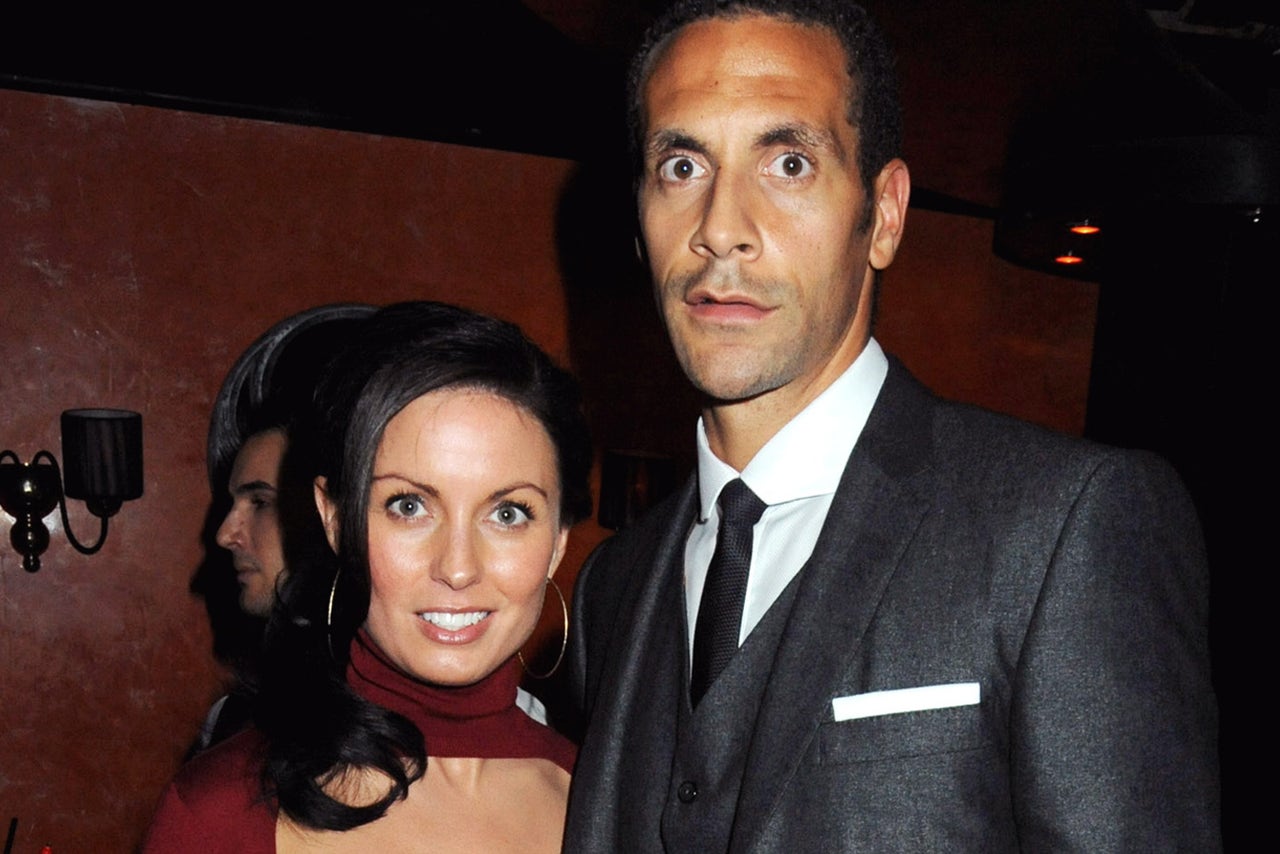 "My soulmate slipped away last night," the QPR defender said in a statement.

"Rebecca, my wonderful wife, passed away peacefully after a short battle with cancer at the Royal Marsden Hospital in London.

"She was a fantastic, loving mother to our three beautiful children. She will be missed as a wife, sister, aunt, daughter and granddaughter. She will live on in our memory, as a guide and inspiration."

Former Manchester United centre-back and England captain Ferdinand, who won 81 caps for his country, expressed gratitude to the staff at the Royal Marsden Hospital.

"Myself, my parents Janice and Julian, along with Rebecca's parents Lesley and Stephen, would like to thank our families, friends and my club colleagues who have rallied around in these desperate days, weeks and months," the statement continued.

"I would also like to express my gratitude for the dedication and expertise of the staff led by Professors Johnstone and Clarke at the Royal Marsden. Their valiant efforts to prolong Rebecca's all-too-short life will not be forgotten.

"Our grief, as a family, is total. We would appreciate being allowed to mourn privately.

The couple were married in the summer of 2009 after Ferdinand had helped Manchester United win a third successive Premier League title and the club, where he won six league titles and the Champions League, were among those to pay their respects.

"Everybody's thoughts at #mufc are with Rio Ferdinand today, whose wife sadly passed away last night," a tweet from the club's official account read.

Players past and present were also among those to pass on their condolences to the 36-year-old defender.

"Thoughts are with Rio Ferdinand and his family. How dreadfully sad," Gary Lineker tweeted, while Ferdinand's former Three Lions team-mate Peter Crouch wrote: "Thoughts with @rioferdy5 and his family."

Former Aston Villa and England striker Dion Dublin added: "My thoughts are with @rioferdy5 his children and his family....... RIP Becky."

Stoke midfielder Charlie Adam wrote: "Thoughts with @rioferdy5 and his family on such terrible news."

Ferdinand joined QPR last summer after 12 trophy-laden years at United following the Hoops' return to the Premier League and has made 12 appearances for them this season.

.@QPRFC will wear black armbands today in the wake of the sad passing of @rioferdy5's wife, Rebecca pic.twitter.com/BargAD5Niq

QPR also paid tribute to Ferdinand's wife, who was 34 when she died, and announced that their players would wear black armbands against Liverpool at Anfield on Saturday afternoon.

In a statement, the west London club said: "The thoughts of everyone at Queens Park Rangers Football Club are with Rio and his family at this immensely difficult time."

A statement on Liverpool's website read: "Liverpool FC offers its deepest condolences to Rio and his family and friends at this sad time."

A whole host of QPR players also paid their respects on Twitter, with midfielder Karl Henry tweeting: "Devastated to hear the sad news of Rio's wife passing. All of our thoughts are with him and his family."

Hoops goalkeeper Alex McCarthy wrote: "Devastating news about Rebecca Ferdinand... My thoughts go out to him and his family."

United players also took to Twitter to express their sympathy, with Ferdinand's former defensive partner Chris Smalling writing: "Incredibly sad news. My thoughts and prayers are with @rioferdy5 and his young family."

Devastated after the heartbreaking news. My thoughts goes out to @rioferdy5, family and friends!

Adnan Januzaj wrote: "Very sad news to hear about @rioferdy5's wife Rebecca. My thoughts go out to his family at this tough time. Stay strong."

Goalkeeper David de Gea added: "Devastated after the heartbreaking news. My thoughts goes out to @rioferdy5, family and friends!"