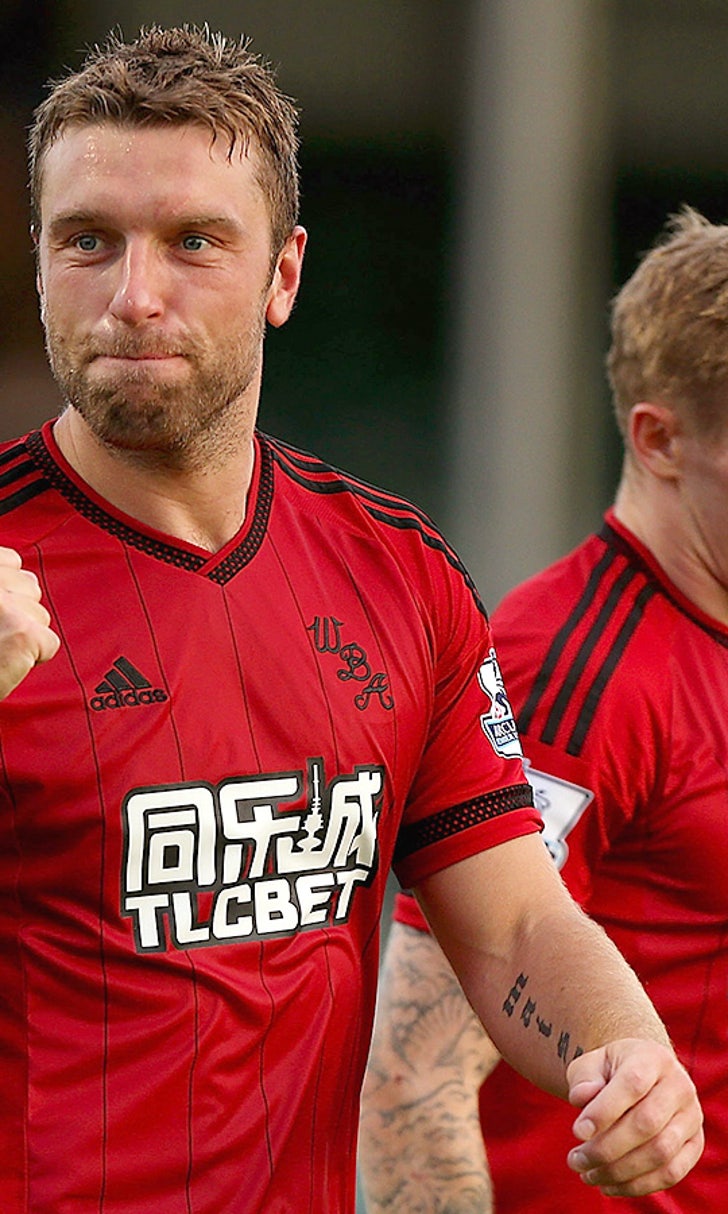 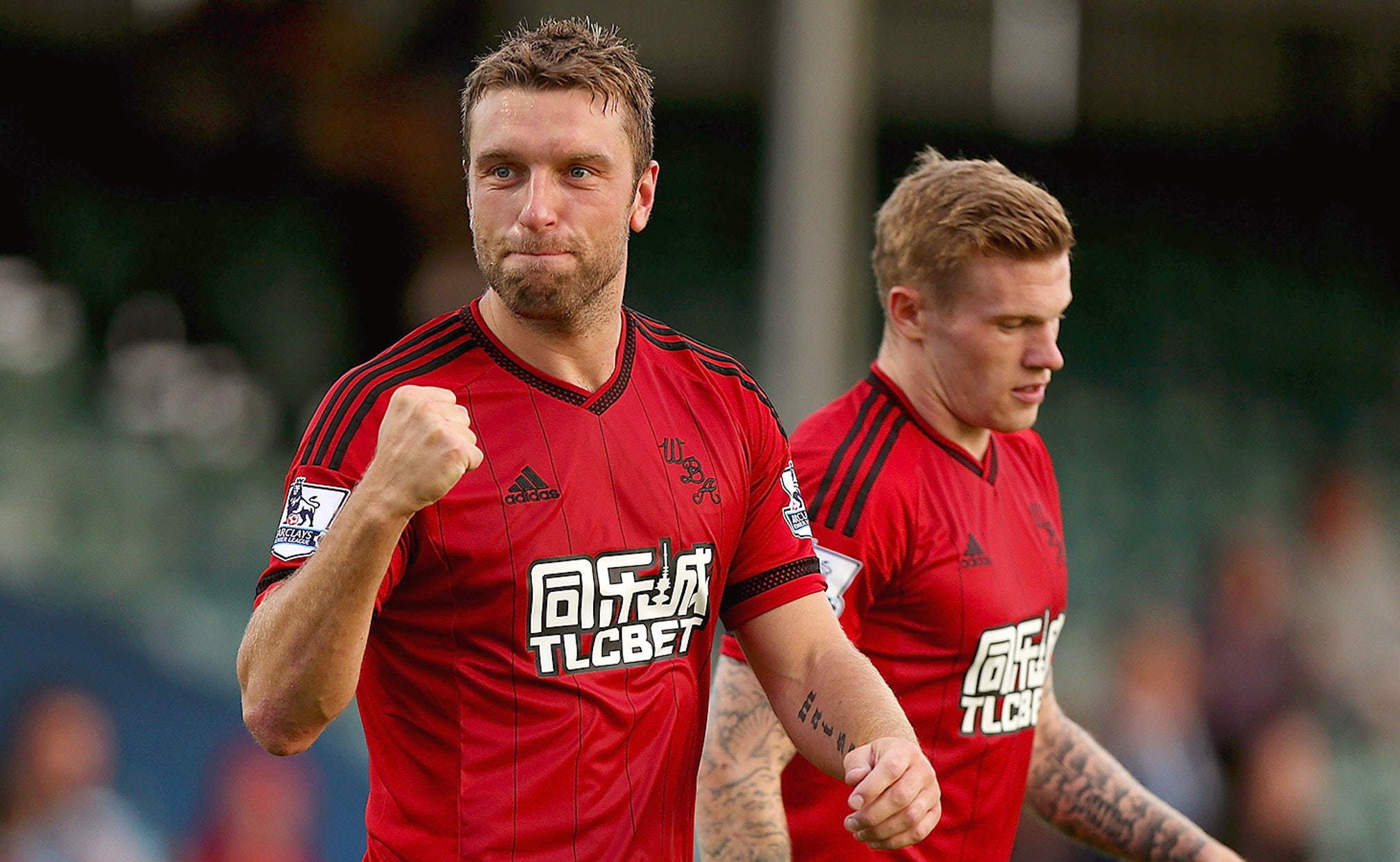 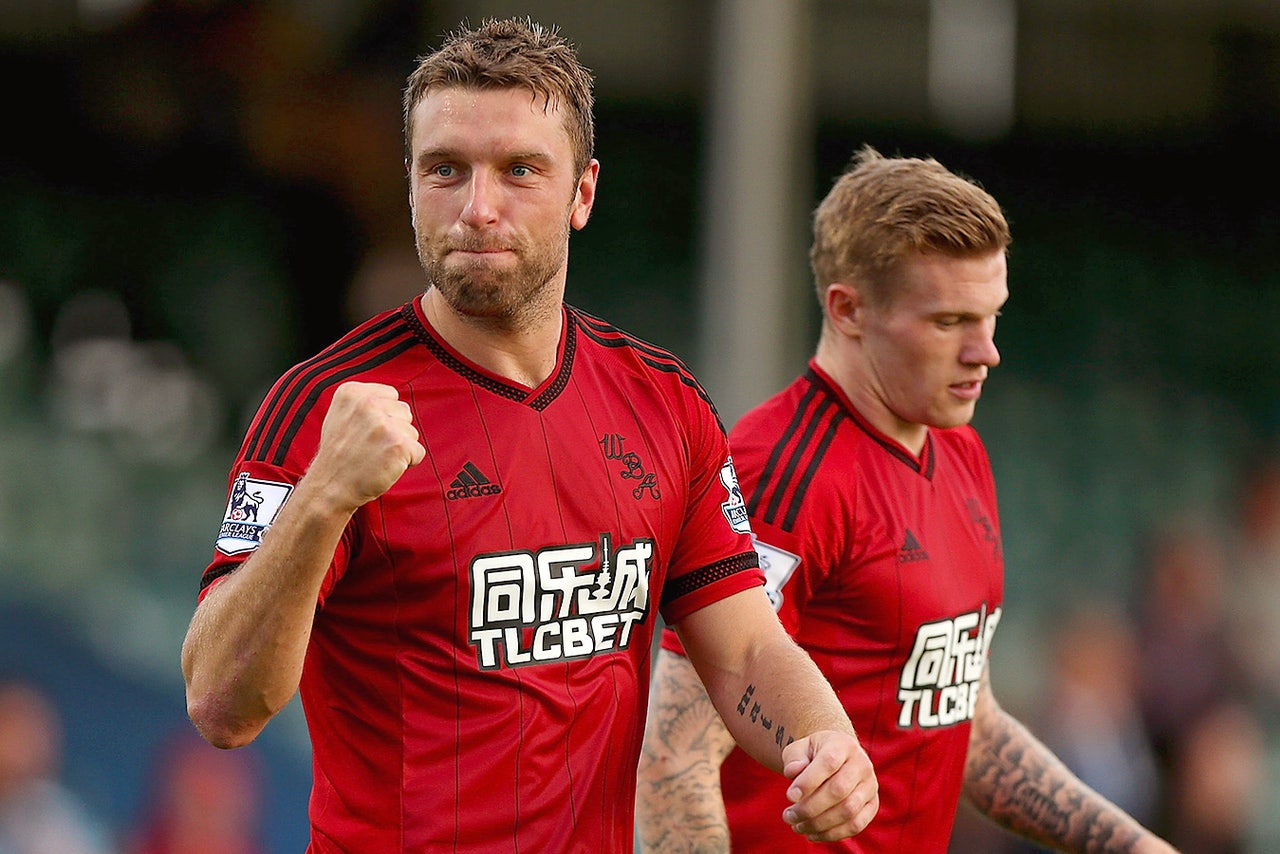 Rickie Lambert enjoyed a whirlwind start to his West Brom career on Friday as hours after passing a medical and signing a two-year deal he marked his debut with two goals.

The striker sealed his move to the Hawthorns from Liverpool after the clubs swiftly concluded negotiations. Press Association Sport understands the Baggies have paid just under $4.7million for the 33-year-old, meaning the Reds will make a loss of more than a $1.6million on the player who only joined them from Southampton last summer.

The fee was agreed around lunchtime and Lambert travelled down to Birmingham for a medical ahead of the deal being completed late in the day. He then started Albion's pre-season friendly at his old side Bristol Rovers, opening the scoring with a deflected effort in the 23rd minute and doubling his tally with a close-range finish a minute after the break. He was replaced in the 56th minute.

Lambert's move to Liverpool 13 months ago was touted as a dream return for a player rejected by the club's academy, but it quickly became apparent things were not going to work out and Lambert turned down a move to West Brom's midlands rivals Aston Villa in January after the Reds accepted he was no longer part of manager Brendan Rodgers' plans.

"Rickie is a good, strong, solid player who is a great character, good in the dressing room and good on the pitch," Baggies head coach Tony Pulis told the club's official website. We are very pleased to have him on board. He's a player of great pedigree and we look forward to integrating him into our squad."

Lambert made 36 appearances for Liverpool last season, but most of those were as a substitute as he never really got a run in the side even with main striker Daniel Sturridge injured for much of the campaign. He scored just three goals, two of those in back-to-back matches in November when he was given a chance to start, but never really looked like a long-term option.