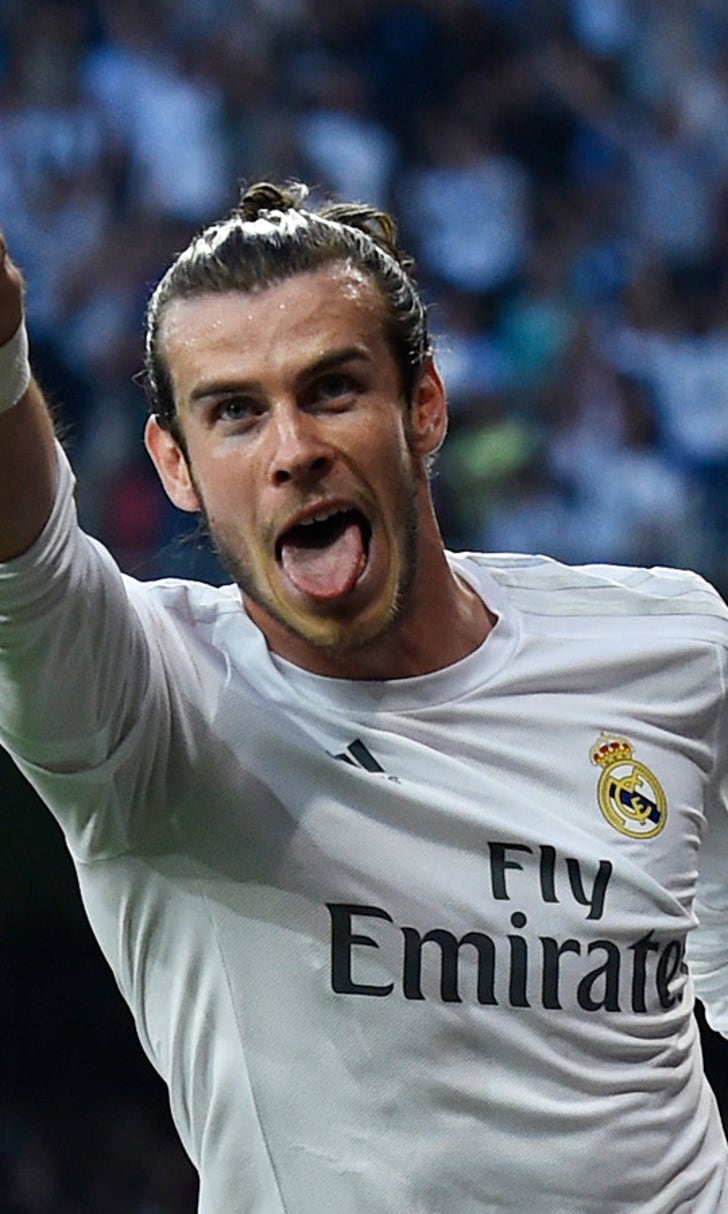 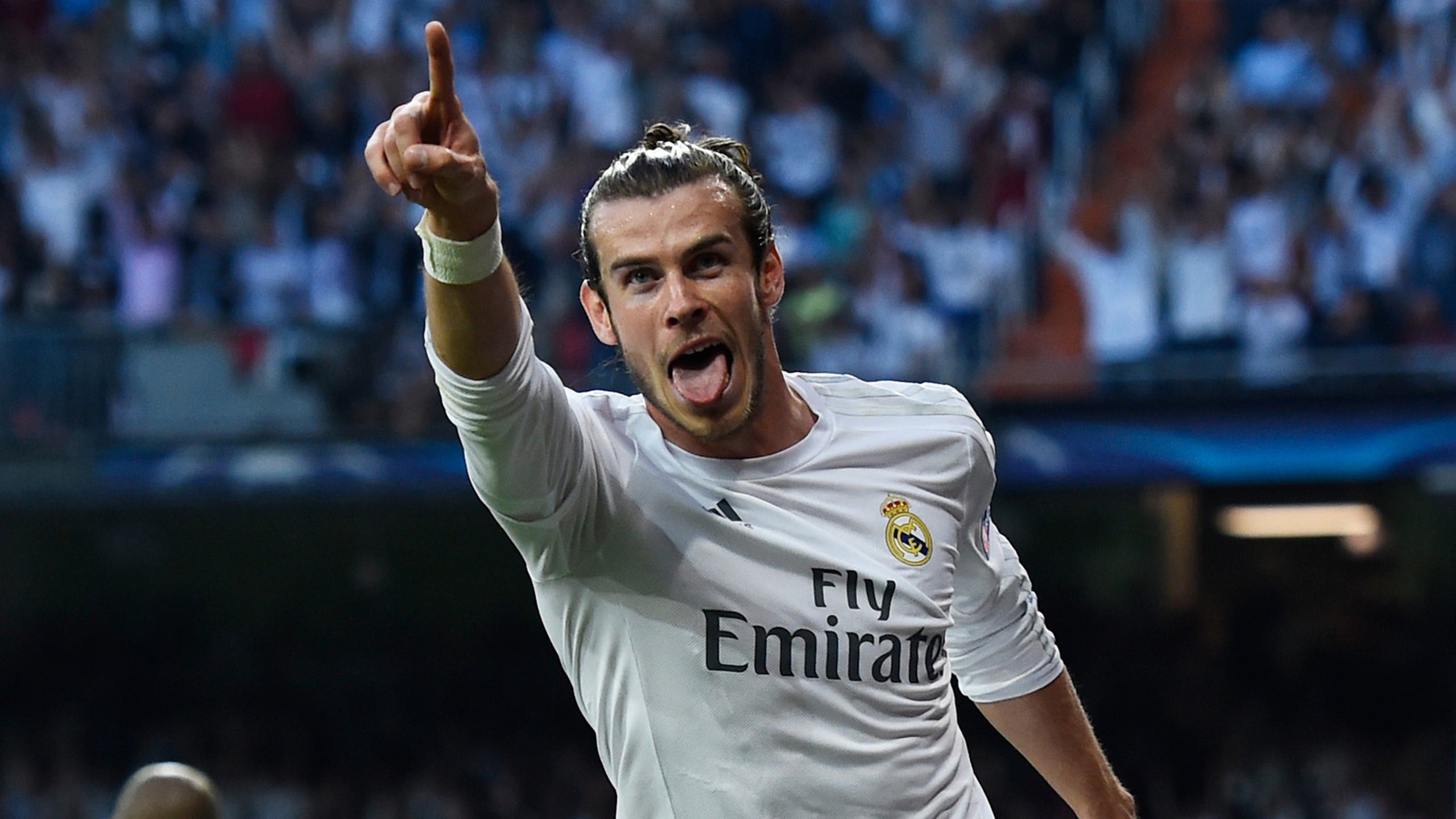 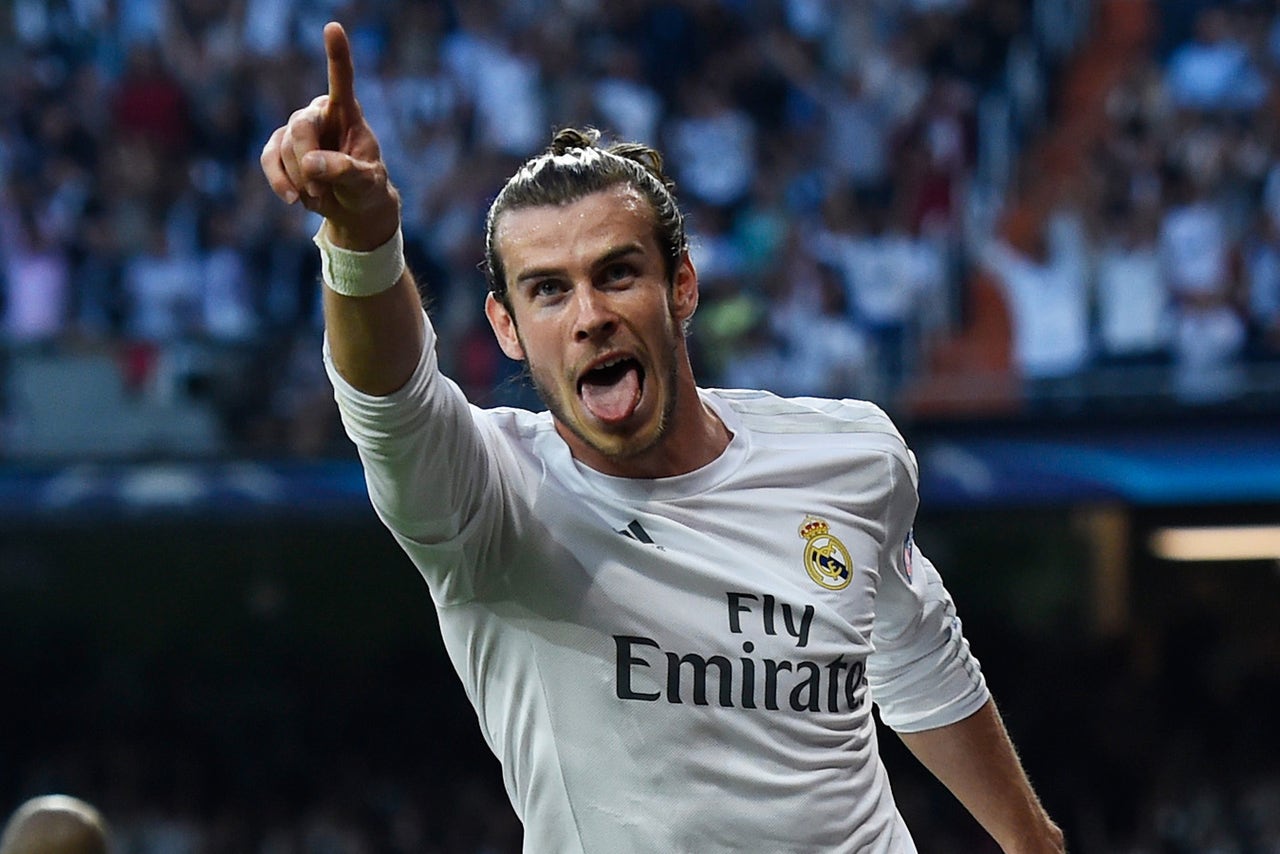 Gareth Bale believes Manchester City's poor performance in the Champions League semifinal against Real Madrid was due to a lack of experience at that stage of the competition.

The Wales international was involved in the only goal of the series in Wednesday's second leg at the Santiago Bernabeu, seeing his shot deflect off Fernando and past Joe Hart to seal a 1-0 aggregate win.

Madrid's win puts Zinedine Zidane's team into a repeat of the 2014 final against Atletico Madrid as Los Blancos â and Bale â eye a second Champions League crown in the past three years.

City only produced one shot on target in the second leg, but Bale thinks that while the Premier League side struggled to cope with the occasion, Madrid also deserve some of the credit.

"It's a new occasion for them, they have not been in this position before and it is never easy in these games," the 26-year-old told reporters. "I think experience probably told a lot over the two legs. We have a lot of experience of being in the semifinals and before I was here they have been in them before.

"We did a very professional job, we limited them and the reason they didn't have chances is because we did such a good job on them. Maybe they lacked a bit of ambition going forward, but that is down to us. We kept it tight and limited their chances and ultimately got the goal.

"At 1-0, City always had a chance. If they had thrown everything at us and we had gone down the other end and then nicked another goal, then it's game set and match. I guess you could say they could have thrown a little bit more at us, but they didn't. I felt like we controlled both games and I don't think they had a shot on target."