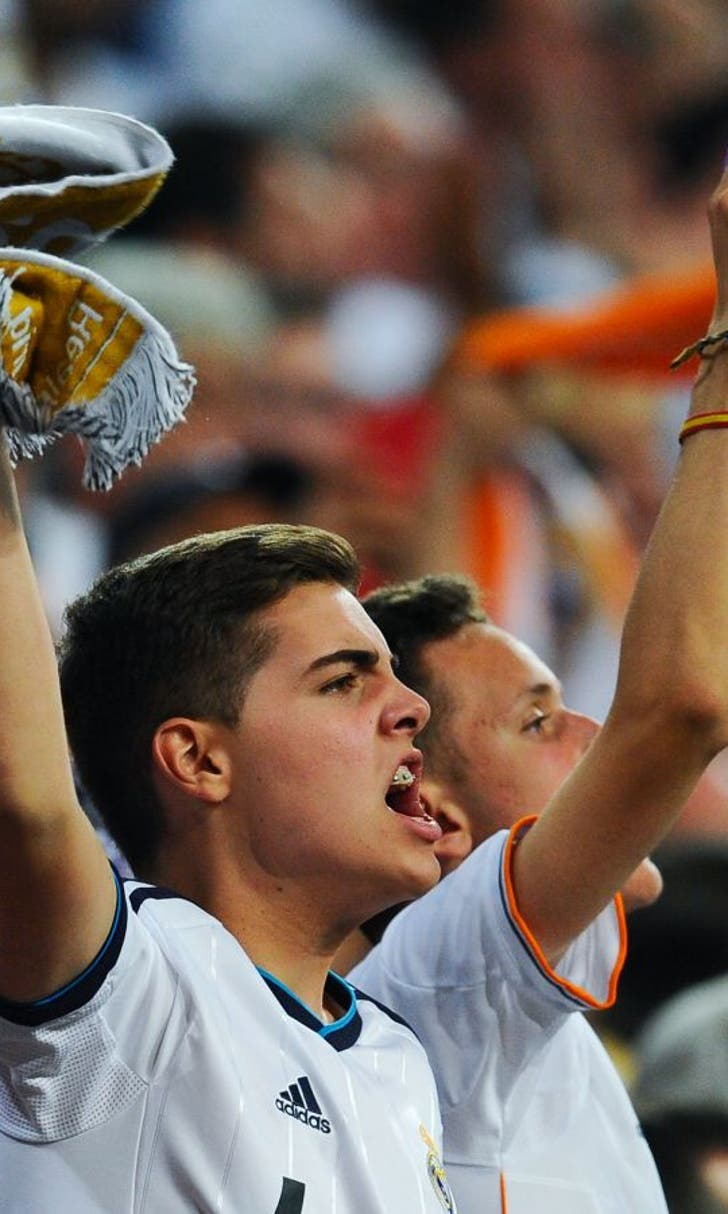 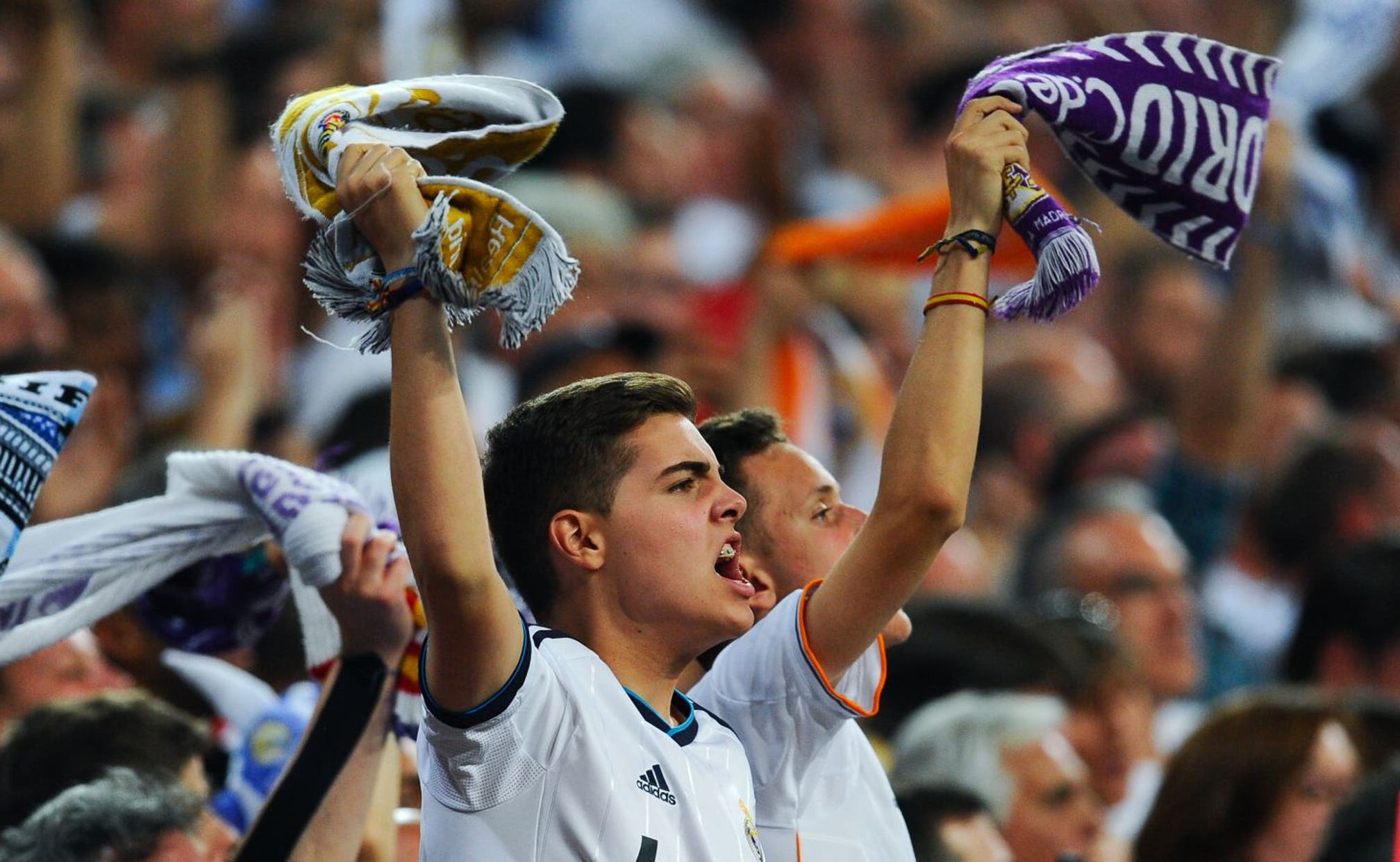 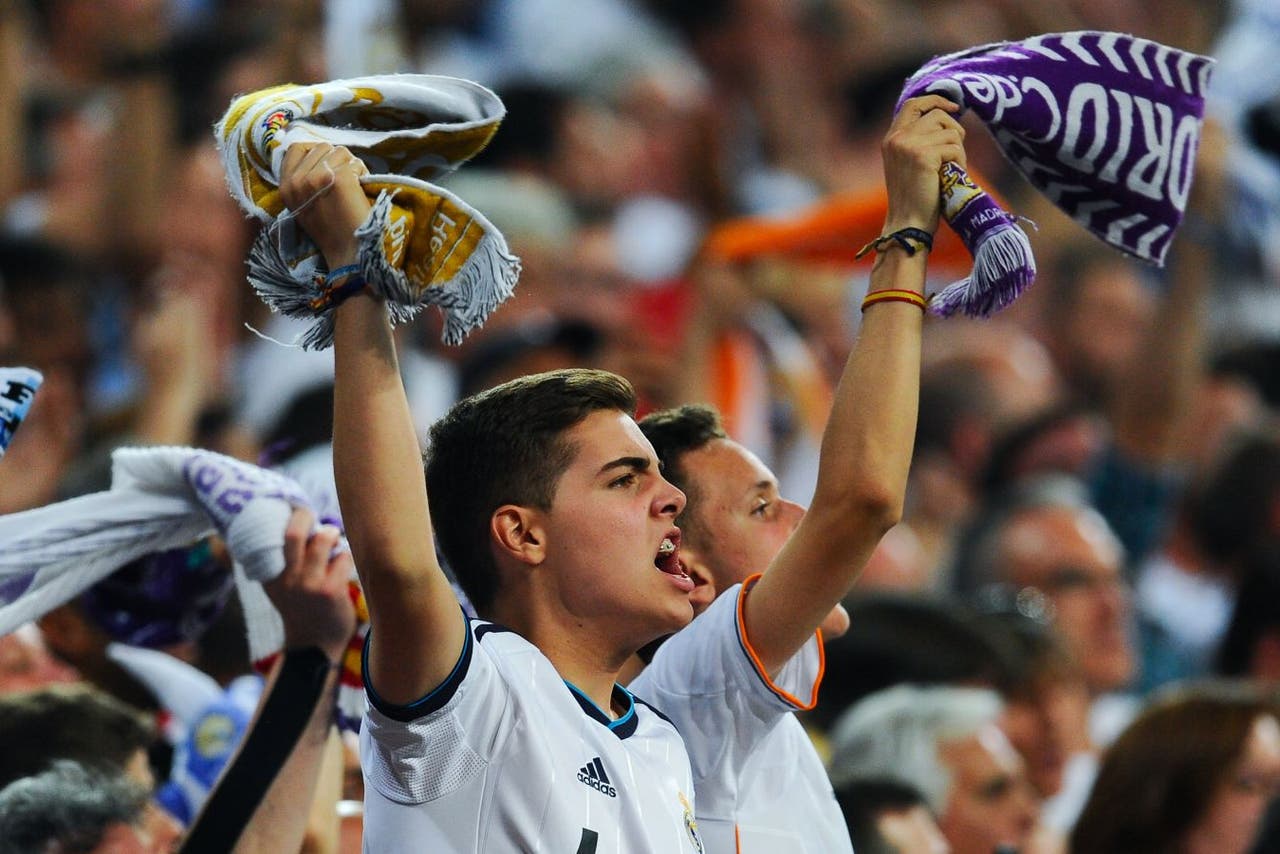 Real Madrid have remained the most valuable football team in the world for a fourth year in a row.

The Spanish giants lead the way from rivals Barcelona, with Manchester United sitting in third place.

According to US business magazine Forbes, Real Madrid's value stands at 3.645 billion US dollars (£2.52billion) and their annual revenue is 694 million dollars (£480million), a slender advantage over Barcelona in both categories.

Forbes said the top 20 teams are collectively worth 24 per cent more than the teams that filled those positions 12 months ago, citing increased income from television contracts and kit deals.

The study said Real Madrid ranked as the world's second richest sports team, behind only the Dallas Cowboys American football team which it valued at four billion dollars (£2.77billion).