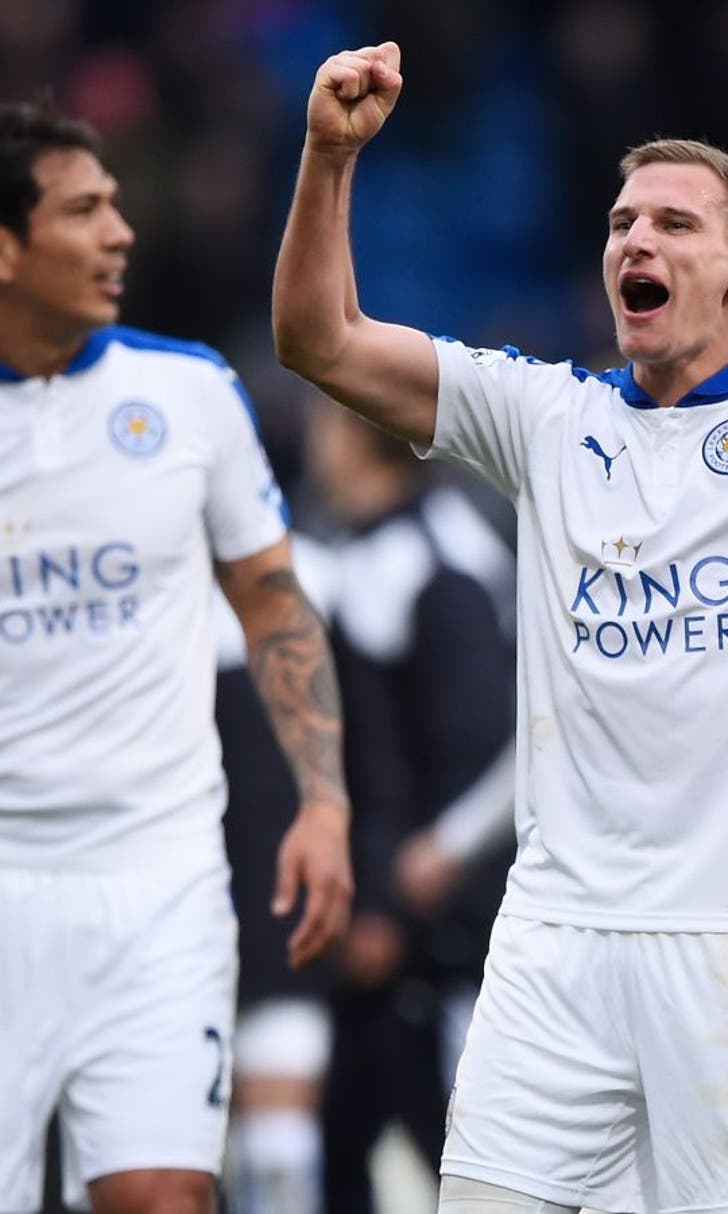 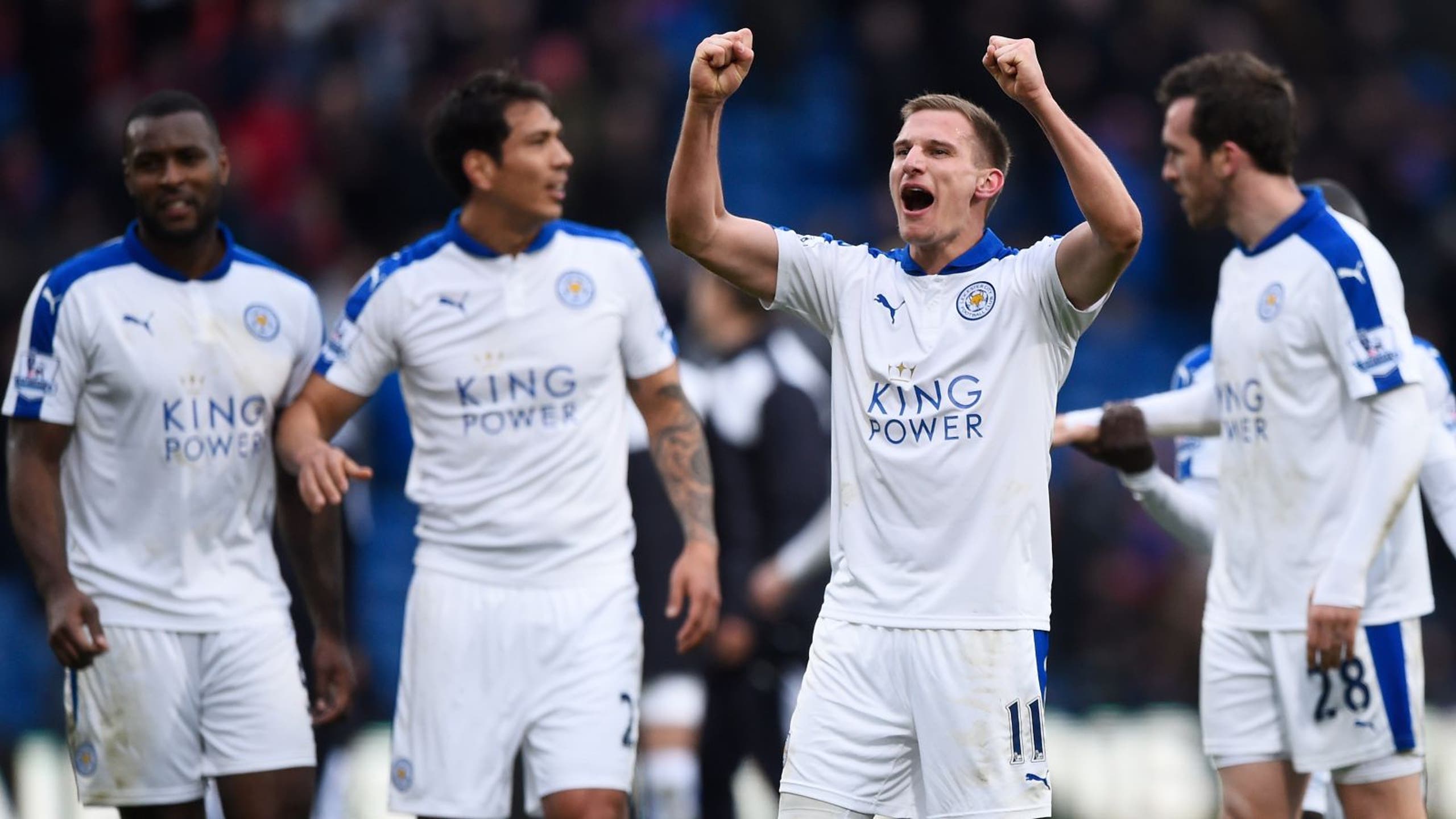 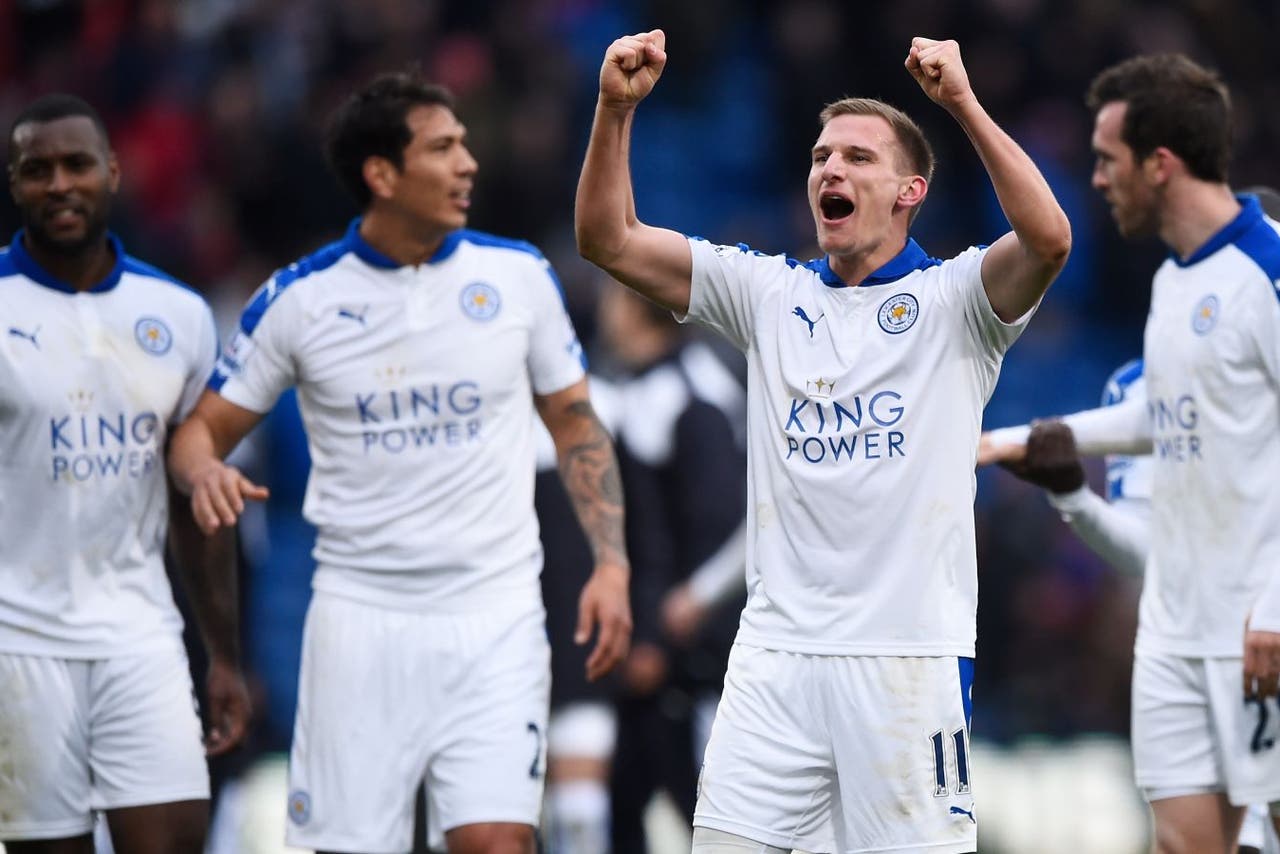 Claudio Ranieri is still not thinking of the Premier League title even after Leicester moved eight points clear at the top with a 1-0 victory at Crystal Palace.

Riyad Mahrez scored the only goal of the game on Saturday as the Foxes extended their lead over second-placed Tottenham, who play Bournemouth on Sunday.

But while jubilant Foxes fans sang 'we're going to win the league' after the final whistle at Selhurst Park, Ranieri insisted that a top four finish is the main focus.

"I think now we are close to securing Champions League football, that is a great achievement," he told Sky Sports. "We go step by step. The title race is the same as a match: every match you don't know what happens until the end. It's the same with the title."

Leicester were made to work hard for victory over out-of-form Palace and almost conceded in injury-time as Damien Delaney volleyed against the bar.

"It's important to have concentration and focus," Ranieri added. "We had to battle. It was a tough match and we played so well.

"We deserved to win, we created three or four great chances and they created two. It was a good match and until the end you don't know what happens."

The win is Leicester's fourth 1-0 victory in their last five matches and Ranieri is pleased they have been able to grind out results.

"We can play on the counter, in open space, against a team who closes down well," Ranieri added. "But it's important now to continue and let the fans dream."