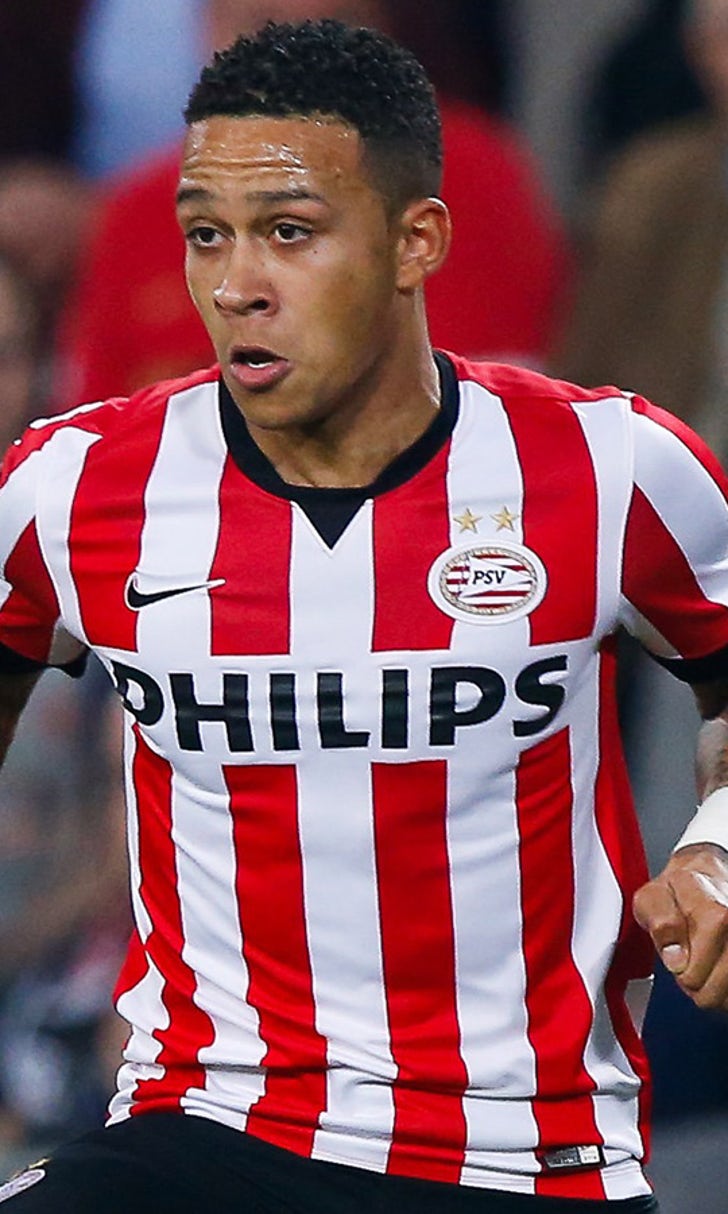 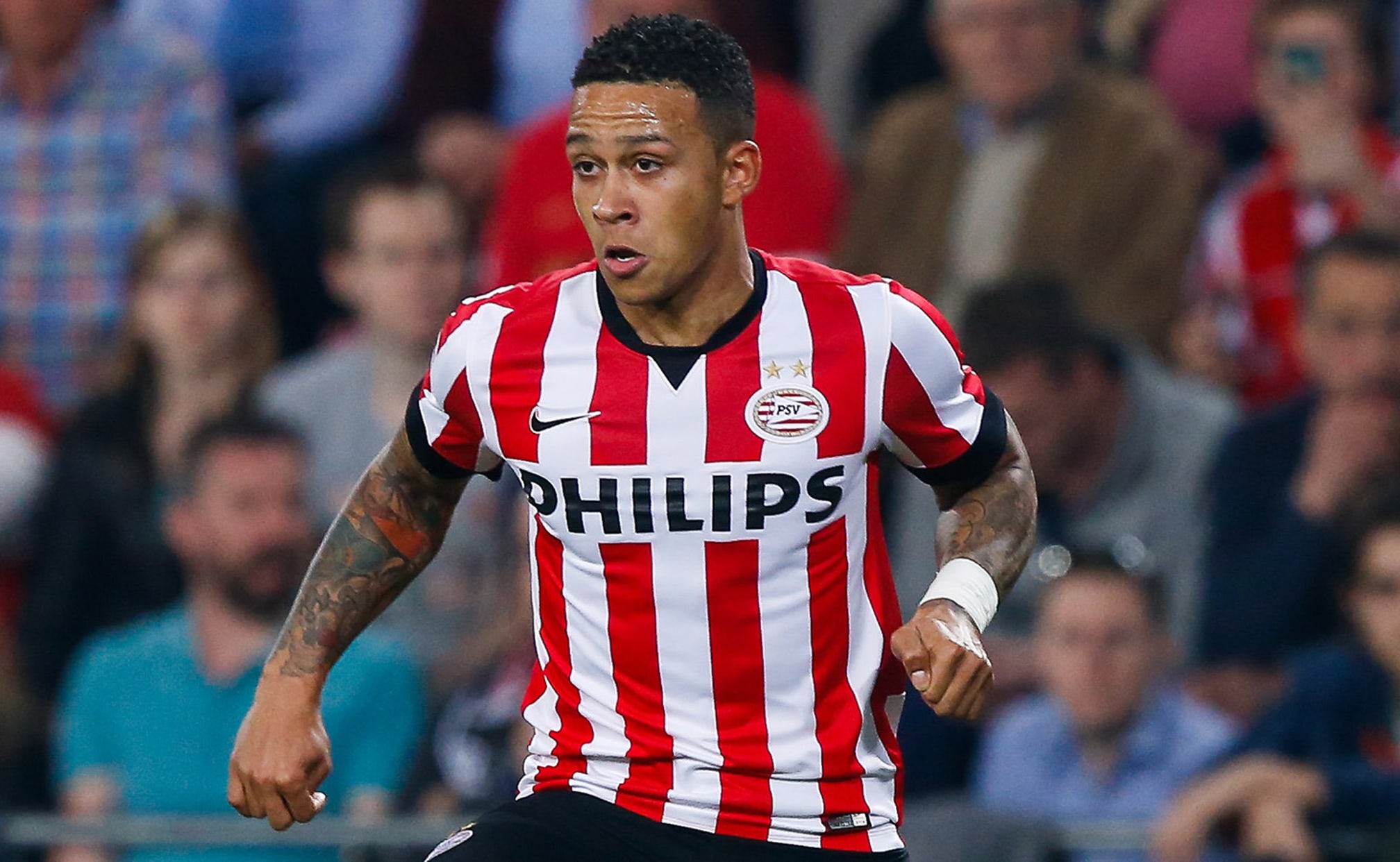 Manchester United transfer target Memphis Depay made Eredivisie side Heerenven pay with a missile of a free kick.

There was literally nothing Heerenven goalkeeper Kristoffer Nordfeldt could have done to stop the Dutch international's thunderous strike. Take a look at this spectacular shot, and oh yeah, don't blink:

We are sure this will catch Louis van Gaal's eye this summer.

Memphis Depay
share story
those were the latest stories
Want to see more?
View All Stories
Fox Sports™ and © 2020 Fox Media LLC and Fox Sports Interactive Media, LLC. All rights reserved. Use of this website (including any and all parts and components) constitutes your acceptance of these Terms of Use and Updated Privacy Policy. Advertising Choices. Do Not Sell my Personal Info