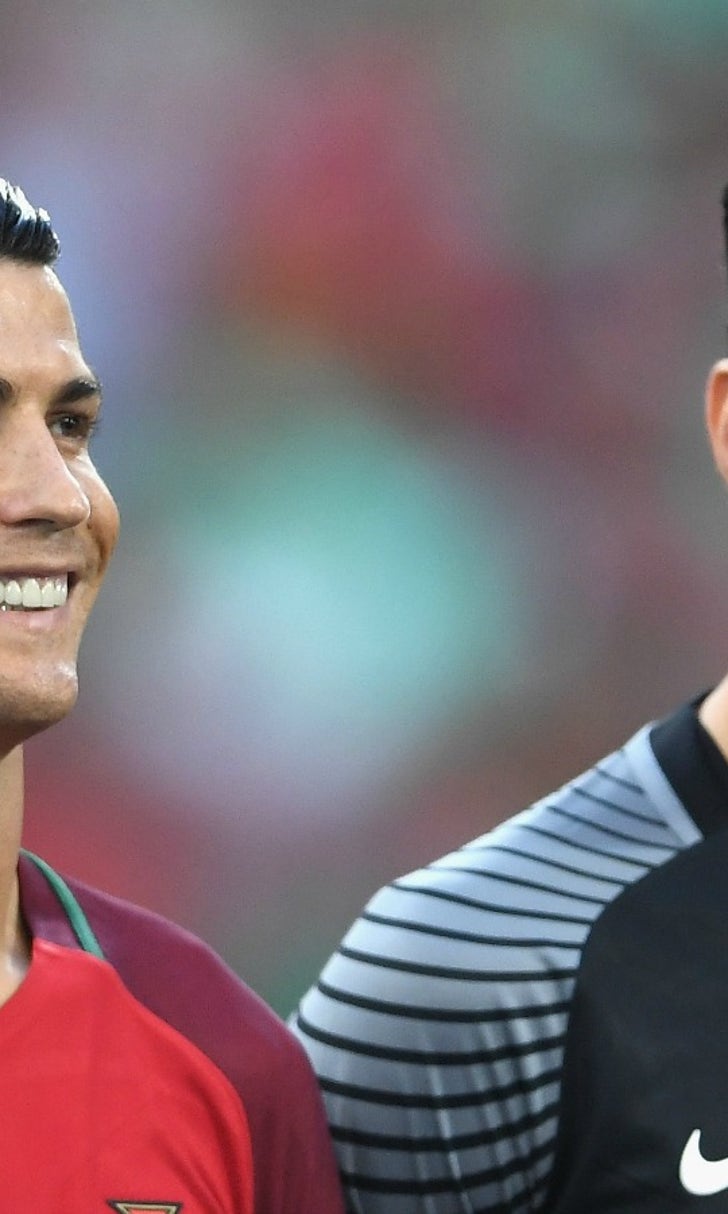 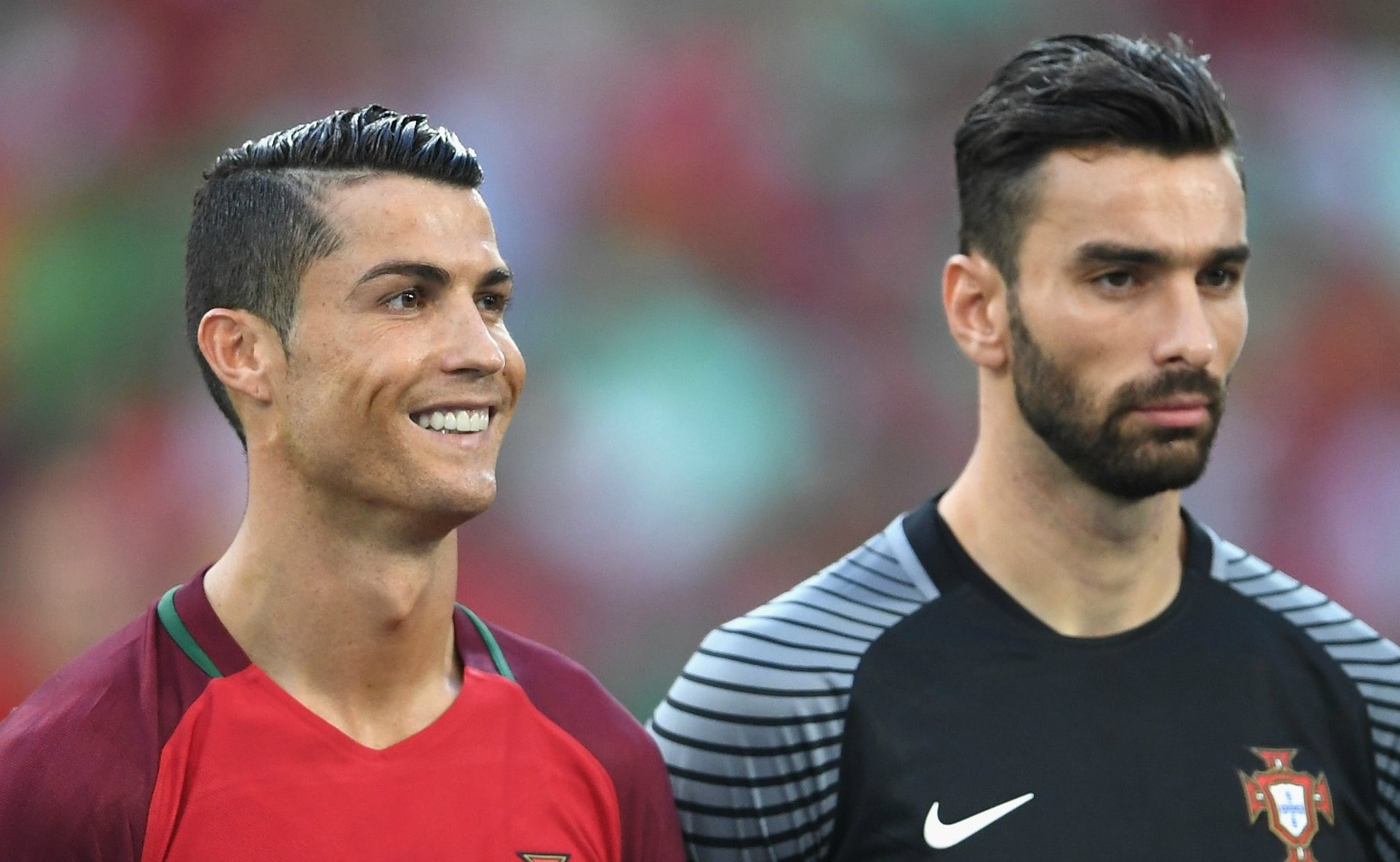 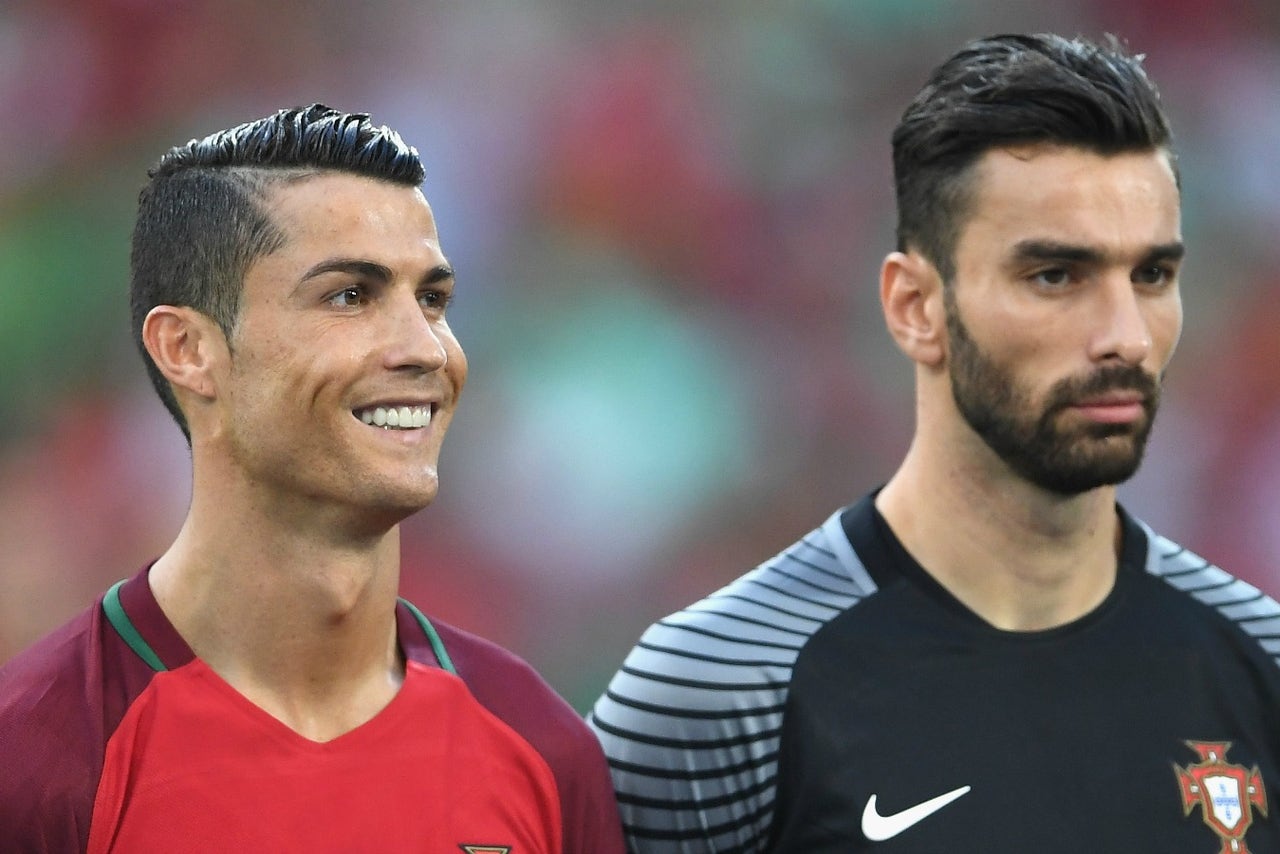 UEFA's Best XI from Euro 2016 has been named and, to no one's surprise, it's full of Portugal players. The champions put four players on the all-tournament team, led by their star Cristiano Ronaldo.

Germany was also well-represented with three players on the team, while France and Wales had two apiece as the entire team was made up of semifinalists.

Rui Patricio is the team's goalkeeper, likely edging out Hugo Lloris based on his couple stellar saves in the final. The defense is made up of Portugal and Germany players and showcase some young and old. Jerome Boateng and Pepe are the old hands, both of whom were incredible and have a case as their teams' most valuable players in France. Then there is Joshua Kimmich and Raphael, who are 21 and 22 years old respectively, and were as good as anyone else at the Euros.

Joe Allen and Aaron Ramsey represent Wales, which makes sense considering both had fine tournaments, but it is a surprise to see both get in over teammate Gareth Bale. Antoine Griezmann, who won the Golden Boot and was named Player of the Tournament, was a shoe-in, while Dimitri Payet captured hearts with his showing in the group stage. Then there's Ronaldo, finally a champion for his country and, with three goals and three assists, a natural choice. 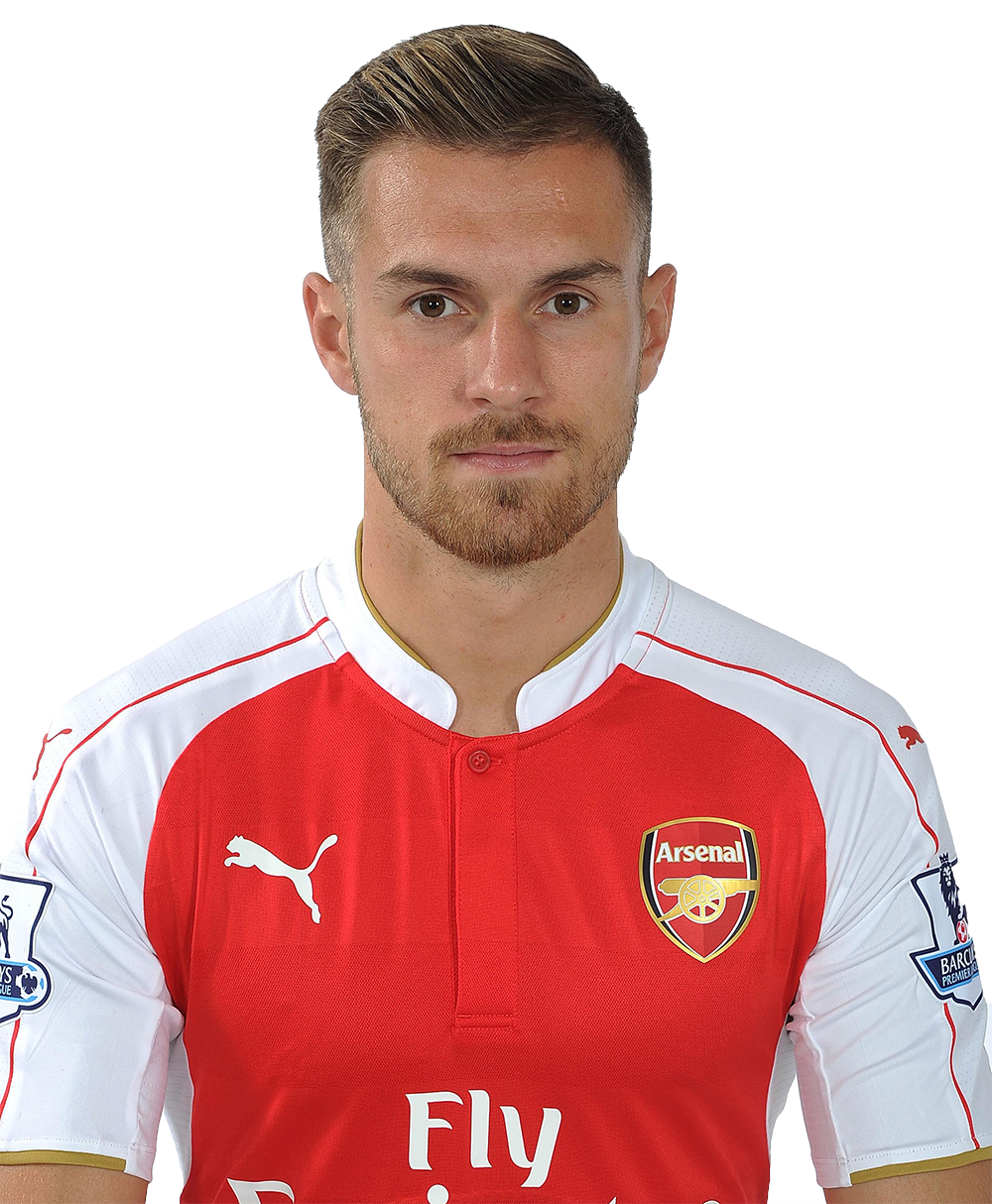 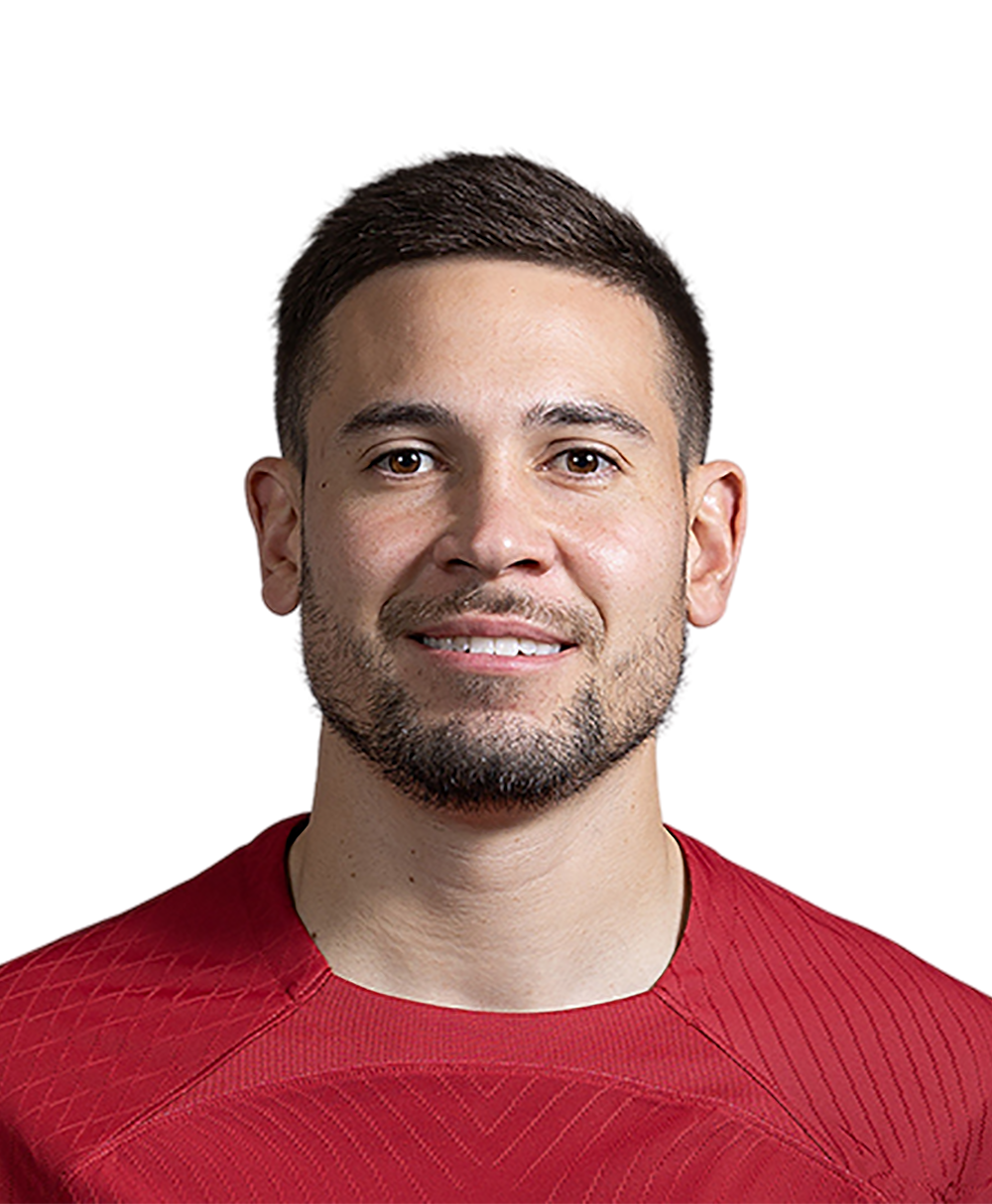 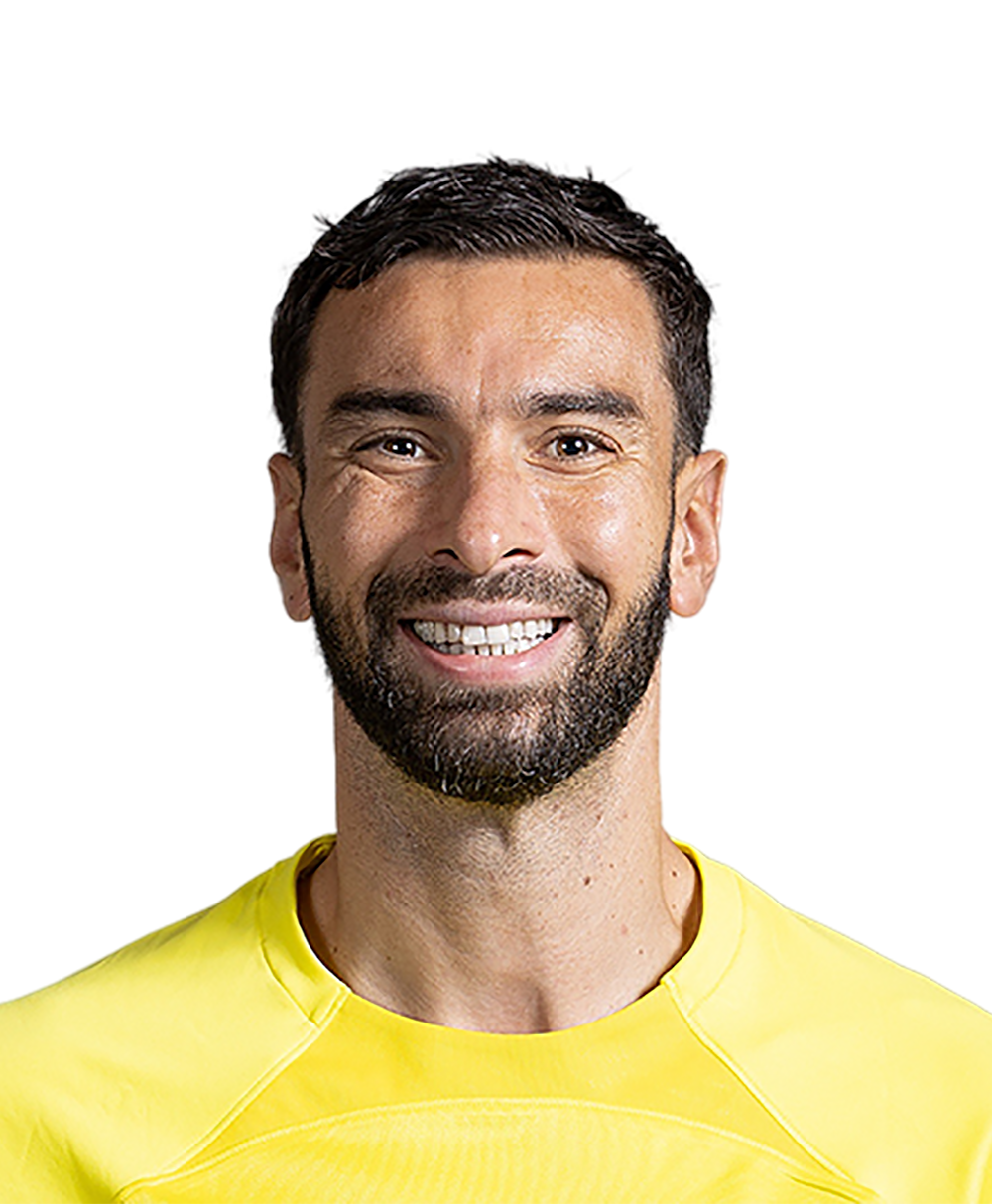