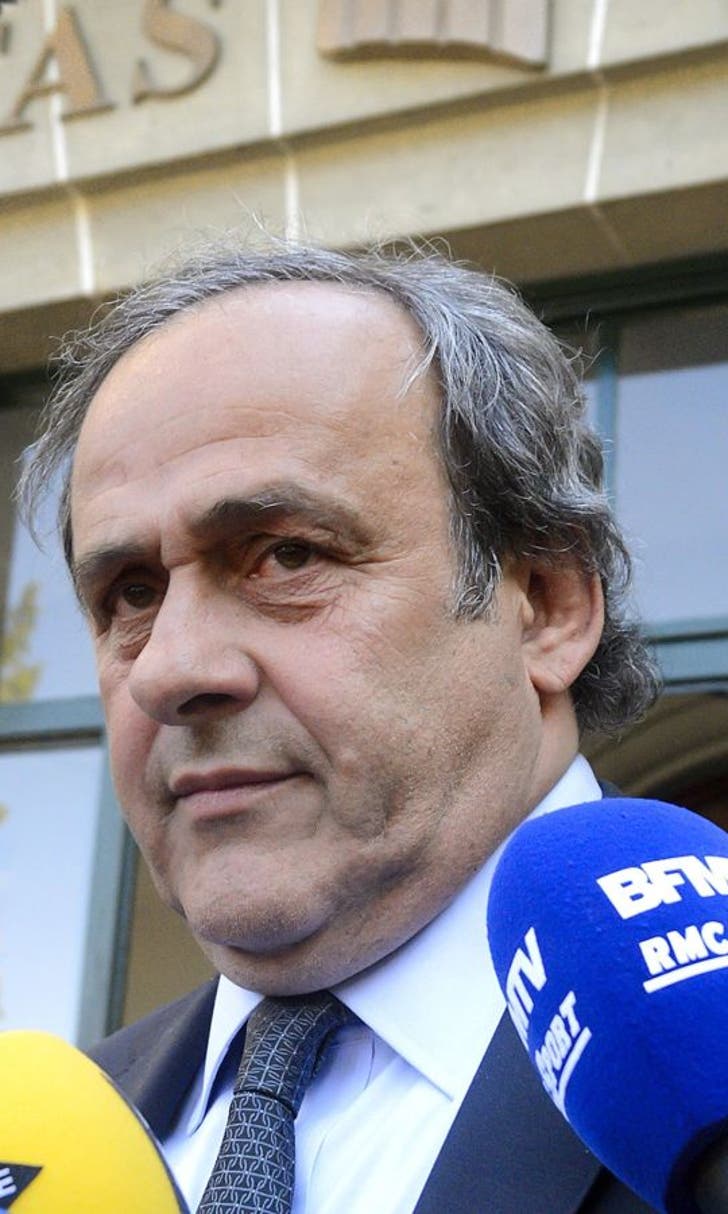 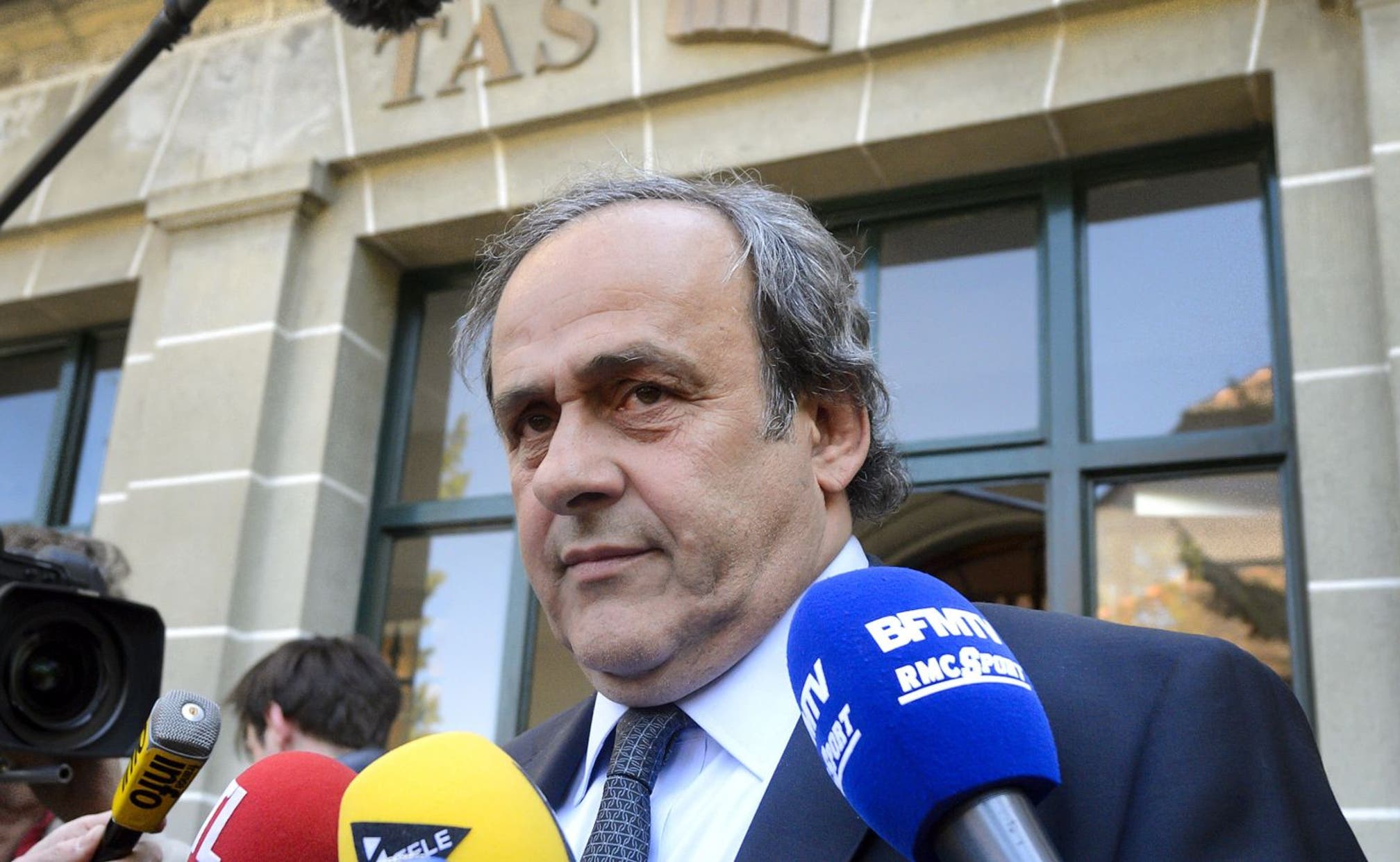 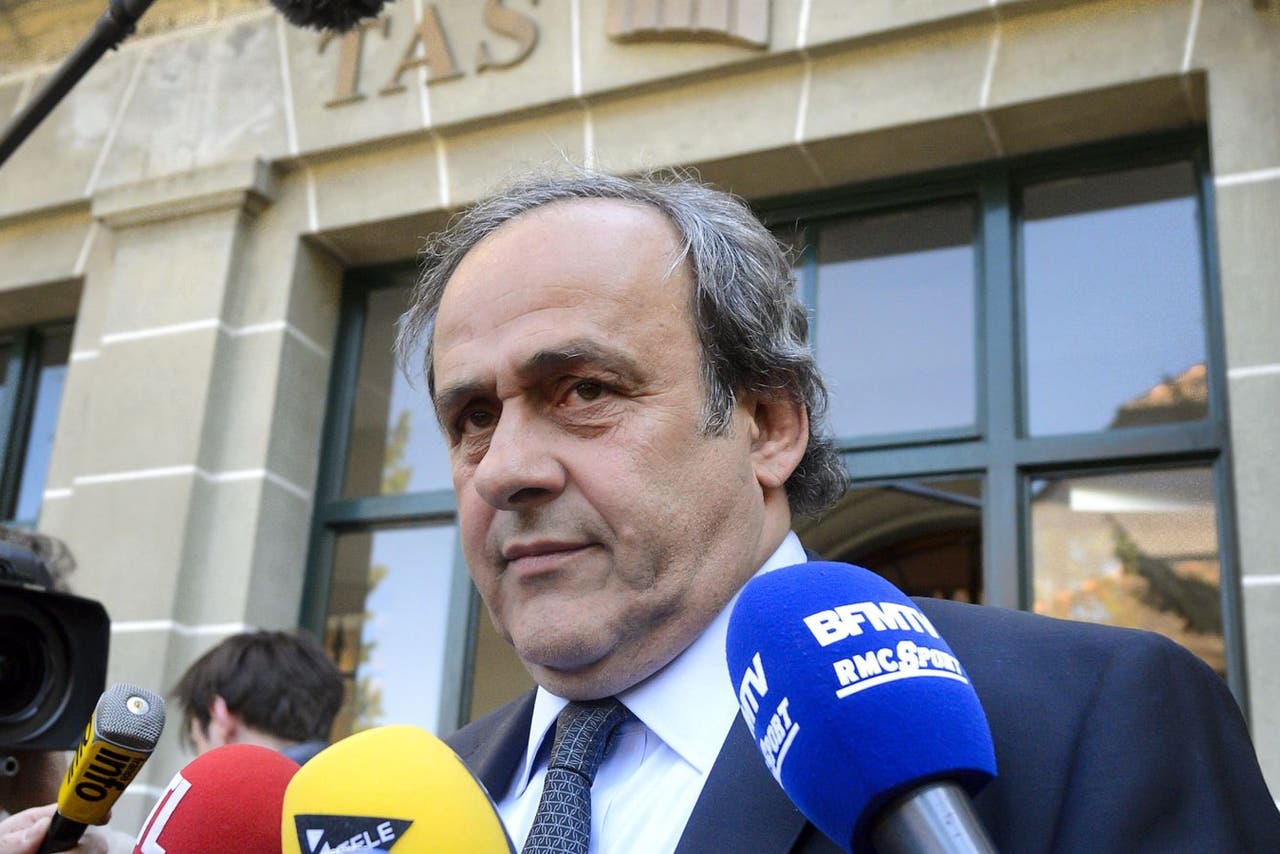 Michel Platini will resign as UEFA president after failing to overturn his ban at the Court of Arbitration for Sport, which cut his sanction from six to four years.

Platini called the verdict a "deep injustice" and said he will now step down from the UEFA position he has held since 2007.

CAS effectively removed Platini from world soccer by ensuring his ban "corresponds to the duration of a presidential term," the court said in a statement.

Platini's current UEFA mandate expires in March 2019, and the next FIFA presidential election is due in May 2019.

"This decision is inflicting me a suspension whose length will de facto prevent me -- as if by chance -- from bidding for the next FIFA presidential election," Platini said in a statement.

Leaving UEFA also frees him to pursue an appeal to Swiss courts and "establish my integrity in this case," Platini said. Switzerland's supreme court can overturn verdicts if legal process is abused but will not re-judge the evidence.

The court ruled that Platini was guilty of conflict of interest for taking a $2 million payment from FIFA approved by Sepp Blatter in 2011. The money was uncontracted extra salary for working as Blatter's presidential adviser from 1999-2002, and was largely unknown until it was revealed by Swiss federal prosecutors last September.

The CAS panel "was not convinced by the legitimacy of the 2,000,000 Swiss francs payment, which was only recognized by Mr. Platini and Mr. Blatter," the CAS statement said.

Platini got the money "more than eight years after the end of his work relations, was not based on any document established at the time of the contractual relations and did not correlate with the alleged unpaid part of his salary," the court said.

In deciding the ban, the judges said Platini's attitude in court was a factor in the verdict.

The ruling cited "the absence of any repentance and the impact that this matter has had on FIFA's reputation."

FIFA was also criticized by the court for knowing about the irregular payment for four years before the independent ethics committee opened an investigation. For that reason, CAS dismissed a FIFA ethics charge against Platini of disloyalty to FIFA.

The case ended Platini's hopes of replacing Blatter at FIFA.

The UEFA executive committee will meet next week in Basel, Switzerland, on the sidelines of the Europa League final to discuss replacing Platini. An election is likely in mid-September at meetings of European soccer leaders in Athens, Greece.

UEFA said Monday that it will not appoint an interim leader ahead of the election, and did not comment on the verdict.

Blatter is awaiting a CAS hearing to challenge his six-year ban.

Blatter and Platini were provisionally suspended by the FIFA ethics committee last October, then banned for eight years. FIFA's appeal panel cut two years off their sanctions in February as reward for their long service to the sport.

The verdict came on Monday, one month before a project close to Platini's heart -- the European Championship in his native France -- kicks off. He captained France to the title when it last hosted the tournament in 1984.

Platini said as he left his hearing at CAS that he will attend matches as a guest at Euro 2016, played in nine cities from June 10-July 10. However, his ban bars him from formal business contact with soccer officials and he cannot present the trophy.

Platini put his faith in the independence of CAS throughout his case, and criticized the FIFA ethics court as biased. He often said there were forces inside soccer's world body trying to block his presidential bid, though he did not identify who.

The CAS panel judged the evidence afresh and had the power to impose a life ban on Platini if it believed bribery and corruption were factors.

Platini received his money from FIFA in February 2011, when Blatter was preparing for what became a bitterly fought re-election contest against Mohamed bin Hammam of Qatar. The Platini-led UEFA pledged support to Blatter before Bin Hammam's candidacy was ended by allegations he bribed Caribbean voters.

The timing of the payment in an election year was noted in the CAS statement on Monday.

Platini and Blatter, the Frenchman's former mentor, deny wrongdoing, and claim they had a verbal contract for the additional money.

Both men, whose friendship soured as Platini's FIFA leadership ambitions grew, have effectively been a star witness in each other's appeal case. They were heard on back-to-back days at the two earlier FIFA tribunals.

UEFA can opt to call a quick election ahead of Euro 2016 in Paris, but that is thought unlikely.

UEFA and FIFA vice president Angel Maria Villar, the longtime Spanish soccer federation president, is a contender to replace Platini but also has history with the FIFA ethics committee. He was warned last November for an indecent remark in 2014 to then-FIFA prosecutor Michael Garcia during an investigation into the 2018 and 2022 World Cup bid contests.

Another UEFA vice president and federation leader, Michael van Praag of the Netherlands, is a probable contender. Van Praag entered the 2015 FIFA presidential contest but withdrew before election day.

Platini's nine-year UEFA reign was notable for supporting eastern countries, and his endorsement could be significant.