Peru haven't qualified for a World Cup since 1982, but Los Incas have made a habit of performing surprisingly well in the Copa America, finishing third in the last two editions and reaching the knockout stage in seven straight.

Stuck in a relatively easy group with Brazil, Ecuador and Haiti at next month's Copa America Centenario, an eighth straight trip to the quarterfinals isn't out of the question, but Peru will have to overcome one big obstacle to do so. For the first time since 2001, they will enter a major tournament without star captain and talisman Claudio Pizarro.

Even at 37 years old, the Bundesliga's all-time leading foreign scorer was a surprise omission from Peru's 40-man provisional roster. Pizarro leads Werder Bremen in scoring this season and last month became the oldest player in league history to net a hat trick. The ageless wonder has also taken part in Peru's 2018 World Cup qualifiers, but now Pizarro will miss out on what would have been his fifth straight Copa.

Peru will have Paolo Guerrero, however, and Guerrero shows up for these tournaments. Though also not the youngest anymore at 32, Guerrero is the country's all-time joint top scorer, and all he's done in the last two Copa Americas is score 9 total goals, leading the tournament in 2011 and tying for the lead in 2014. He'll likely take over for Pizarro as captain, and Peru figures to only go as far Guerrero takes them. 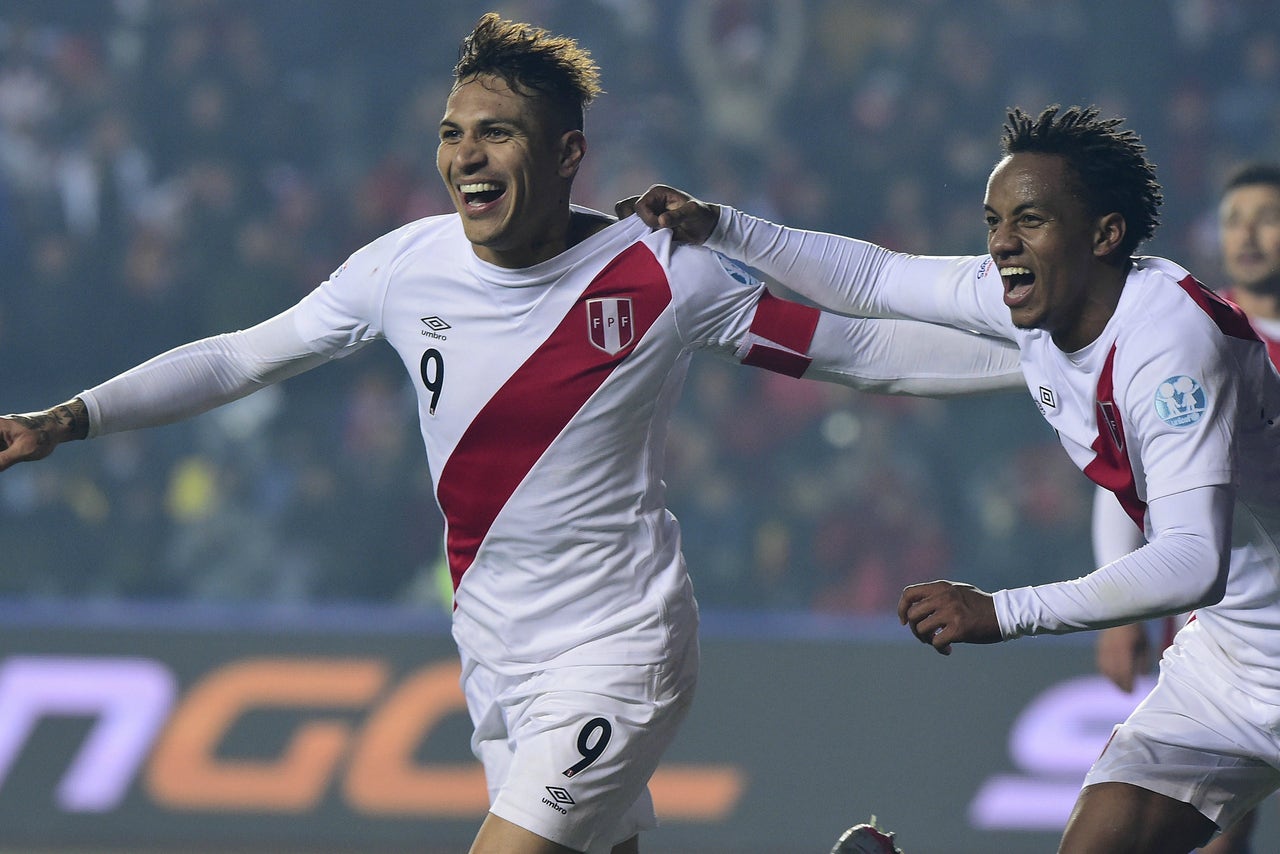 Guerrero is one of just 10 players on the 40-man roster who plies his trade outside of Peru, and one of just six over the age of 30. Argentine coach Ricardo Gareca also left off national team mainstays Jefferson Farfan and Juan Manuel Vargas, opting instead for a much more experimental and youthful squad. In short, there are a lot of unknowns about this team, and Peru will enter the competition as underdogs with low expectations. But not only are Los Incas accustomed to that role, they've excelled in it.

Peru was the surprise team at last year's tournament in Chile, achieving a third-place finish after narrowly losing to the hosts and eventual champions in the semifinals. Then again, their only wins came against Venezuela in the group stage, Bolivia in the quarterfinals, and Paraguay in the third-place match -- hardly a murderer's row.

In 2011, however, Peru notched wins against Mexico and Colombia before losing to Uruguay in the semifinals (Peru beat Venezuela in the third-place playoff), so they've proven to be more than capable to surprise.

Whether they can do it without Pizarro will be the question.