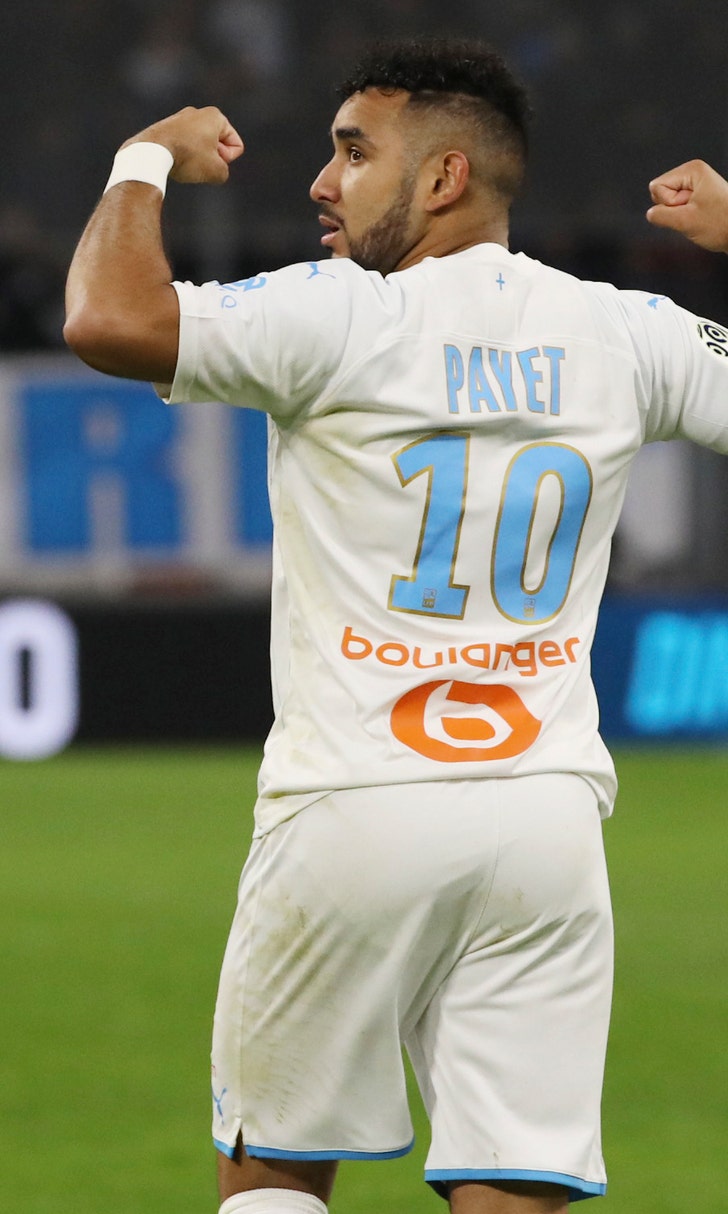 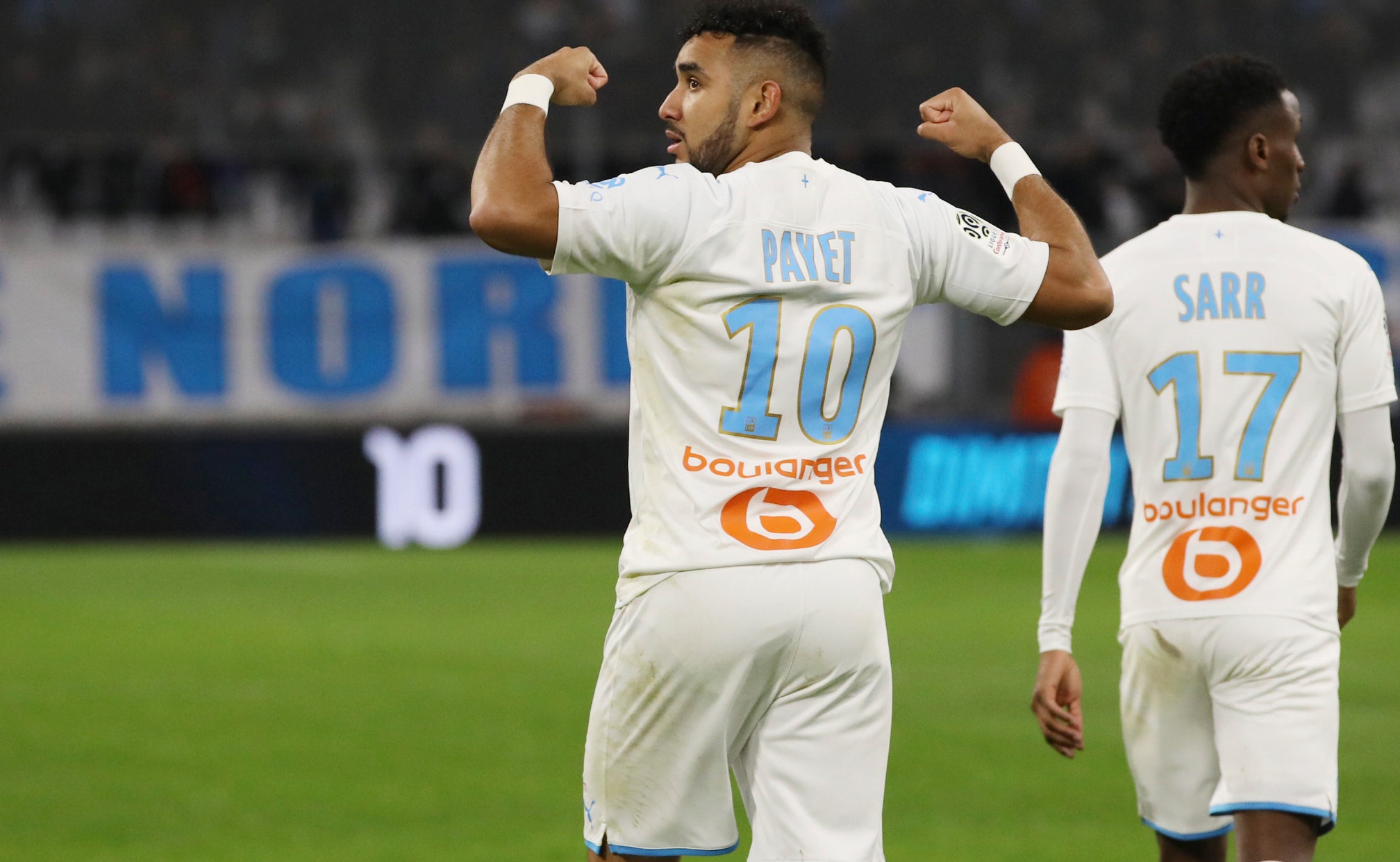 PARIS (AP) — Dimitri Payet scored his second spectacular goal of the week to help second-placed Marseille beat Toulouse 1-0 in the French league on Saturday and extend its unbeaten run to 16 games overall.

Marseille had the added bonus of strengthening its grip on second spot by moving eight points ahead of third-place Rennes, which drew at home to Brest 0-0.

Rennes was only one point ahead of fourth-placed Lille, which hosts Marseille next weekend. The team finishing second qualifies automatically for the Champions League, while the team in third goes through the qualifying rounds.

Payet's stellar form is guiding Marseille back to Europe, and improving his chances of a France recall.

Having scored a fine individual goal against Saint-Etienne in midweek, he received a pass from Bouna Sarr and whipped a super 25-meter curler over the goalkeeper and into the top corner in the 51st minute.

Payet was one of France's best players at the European Championship four years ago, as his goals helped them reach the final. He missed the 2018 World Cup due to an injury but is pushing for a recall ahead of the Euro 2020.

The win moved Marseille to nine points behind Paris Saint-Germain, which will be without the injured Neymar when it hosts Lyon on Sunday. Neymar hurt his ribs last weekend.

Toulouse remained rooted in last place but confounded its status by taking the game to Marseille, hitting the post in the first minute through Leya Iseka. Another goal was disallowed in the 28th for the ball being out of play.

Monaco scored two late goals to win away at struggling Amiens and move up to fifth place.

Wissam Ben Yedder netted his league-leading 16th goal with a typically clinical effort to equalize in the 85th minute, and strike partner Islam Slimani netted an injury-time winner from a Cesc Fabregas corner.

Bordeaux was one point behind Monaco in sixth spot after also rallying from a goal down to win 2-1 at Metz, for which midfielder Vincent Pajot was sent off after eight minutes.

Nimes won at mid-table Nice 3-1 to maintain its push to avoid relegation by climbing into 18th place, which was the relegation-playoff position.

Also, Nantes twice came from behind only to then need an injury time header from Brazilian defender Andrei Girotto to salvage a 3-3 draw at Dijon.

Marseille
share story
those were the latest stories
Want to see more?
View All Stories
Fox Sports™ and © 2020 Fox Media LLC and Fox Sports Interactive Media, LLC. All rights reserved. Use of this website (including any and all parts and components) constitutes your acceptance of these Terms of Use and Updated Privacy Policy. Advertising Choices. Do Not Sell my Personal Info