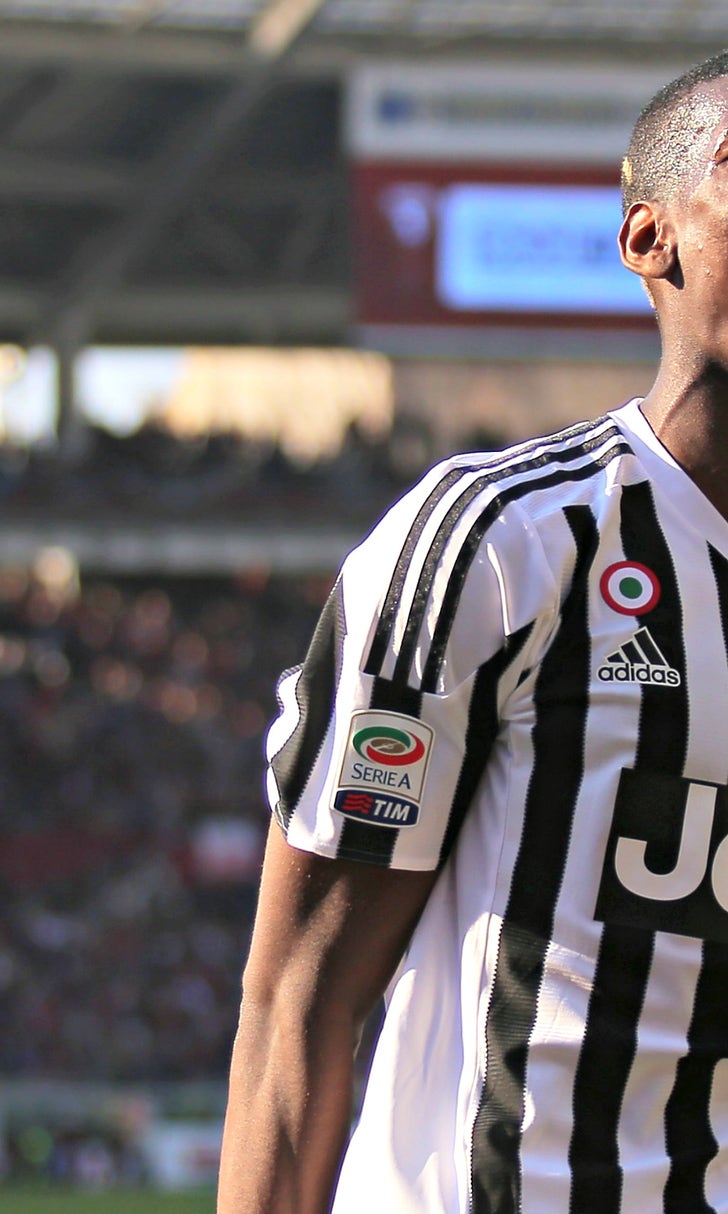 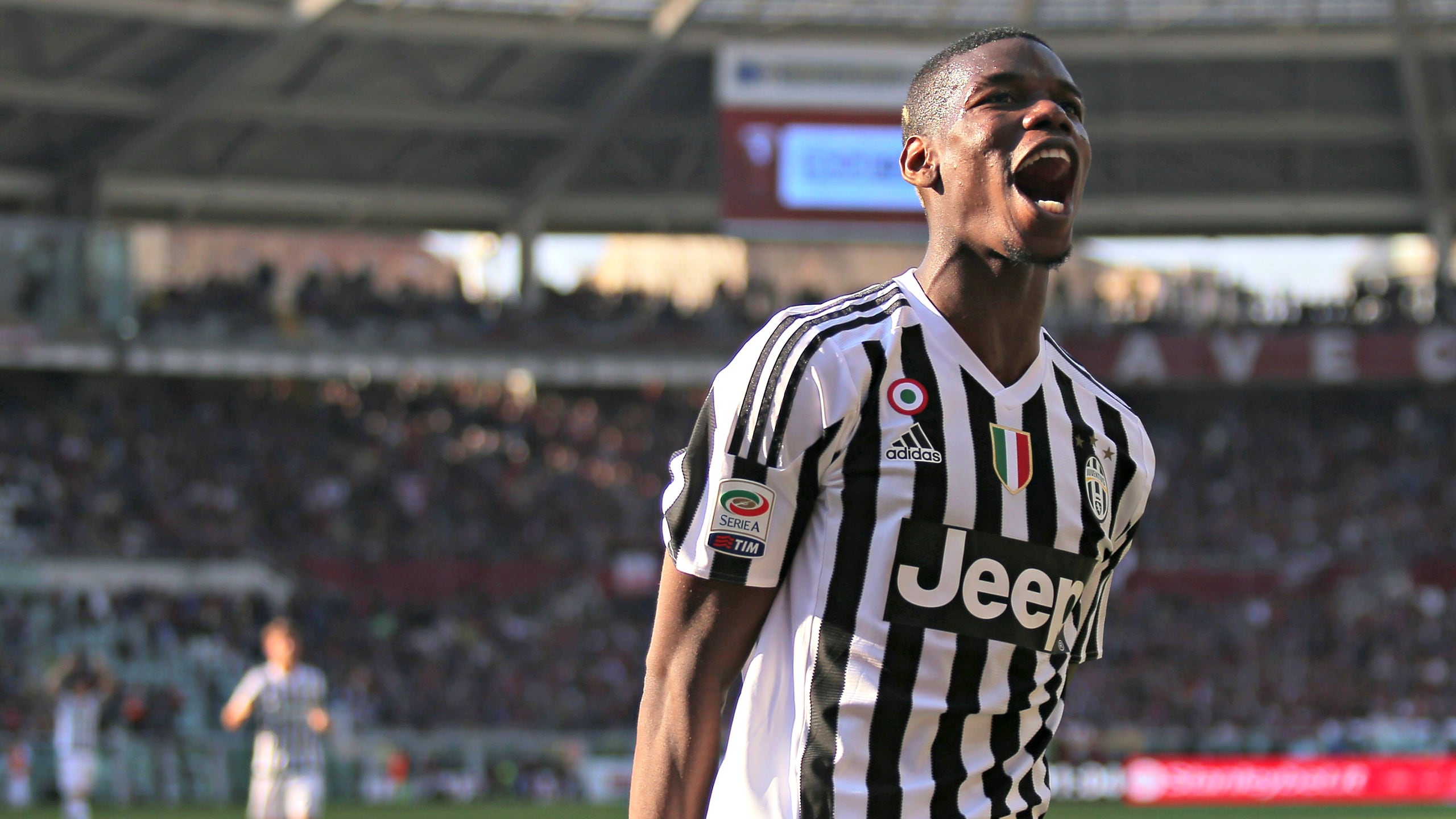 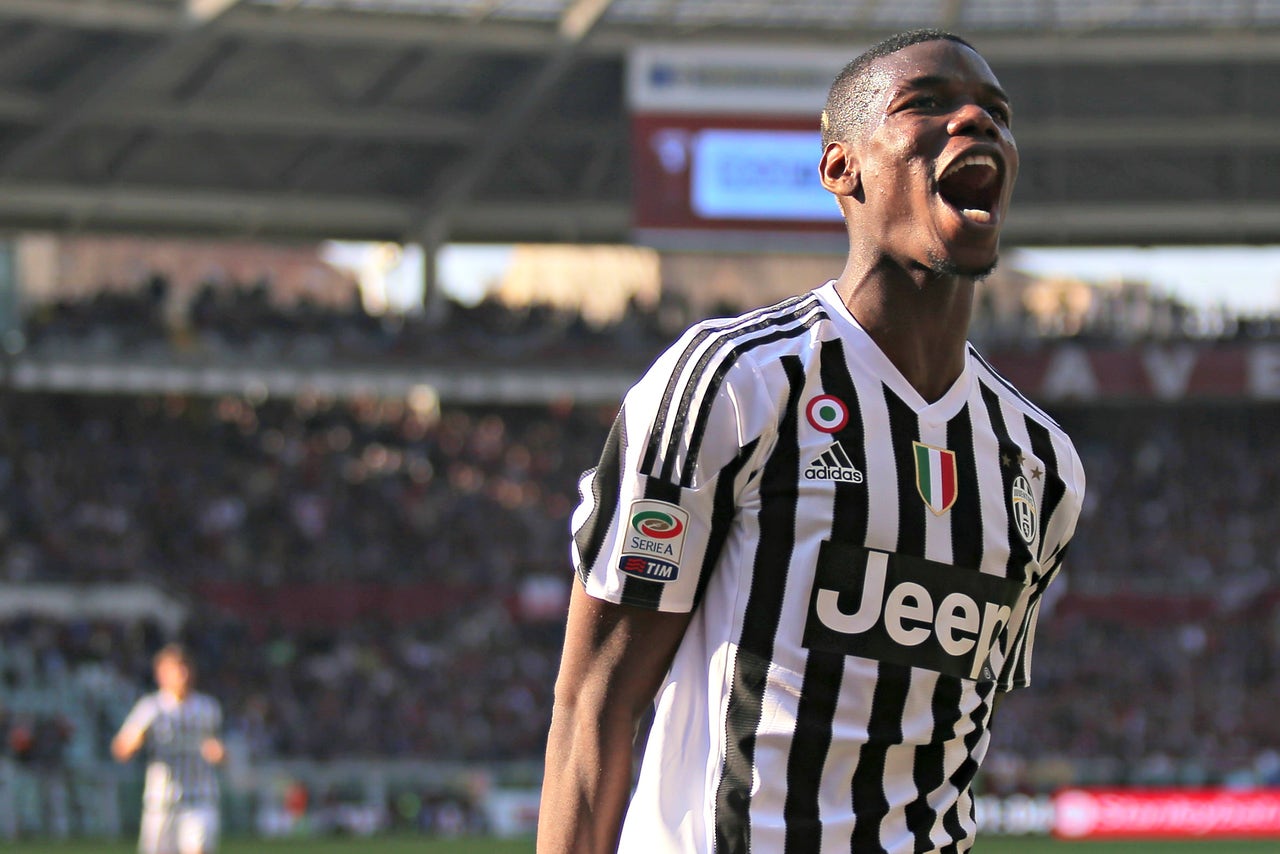 Juventus crashed out of the Champions League on Wednesday, meaning they can now focus on resuming their duties of destroying the rest of Serie A.

The French superstar, who just turned 23 this week, rifled home a superb free kick in Juve's 4-1 derby win at Torino on Sunday, his first goal in the league since January. It was all kinds of wonderful.

Later, Pogba served up a highlight worthy assist on Alvaro Morata's first of two goals, spinning away from one defender around midfield before lofting a perfect ball into the run of his Spanish teammate.

So much for that gut-wrenching loss at Bayern Munich taking the wind out of Juve's sails...