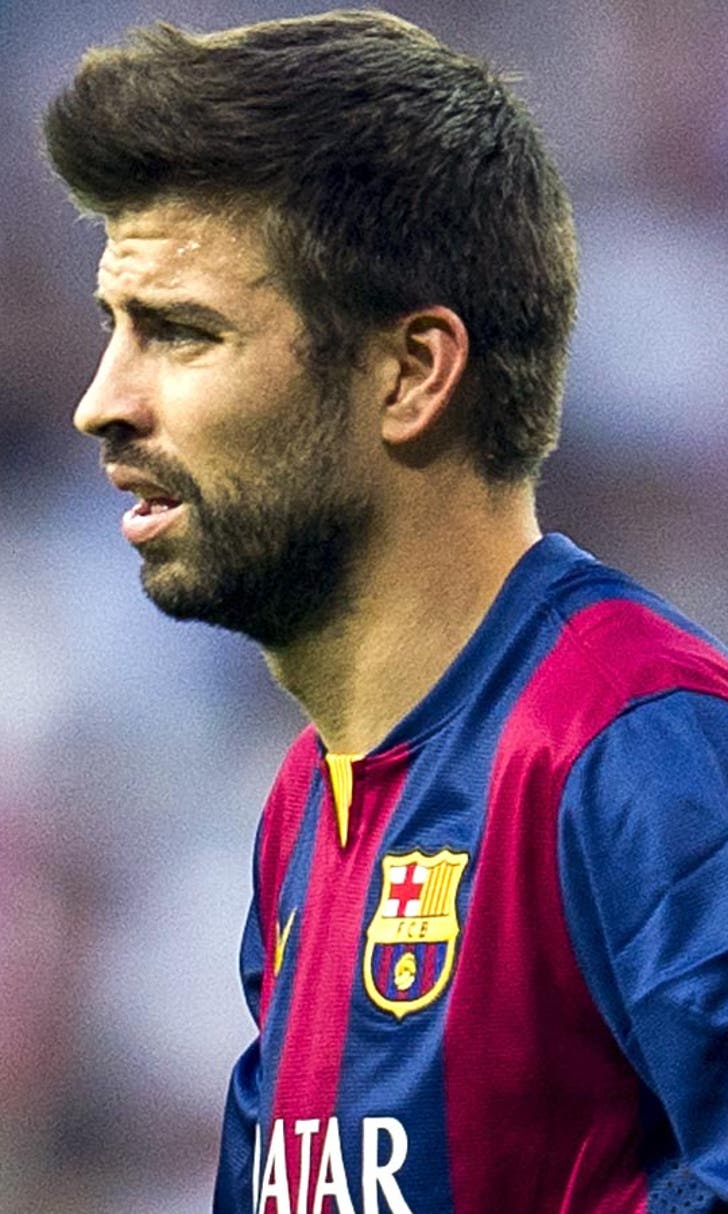 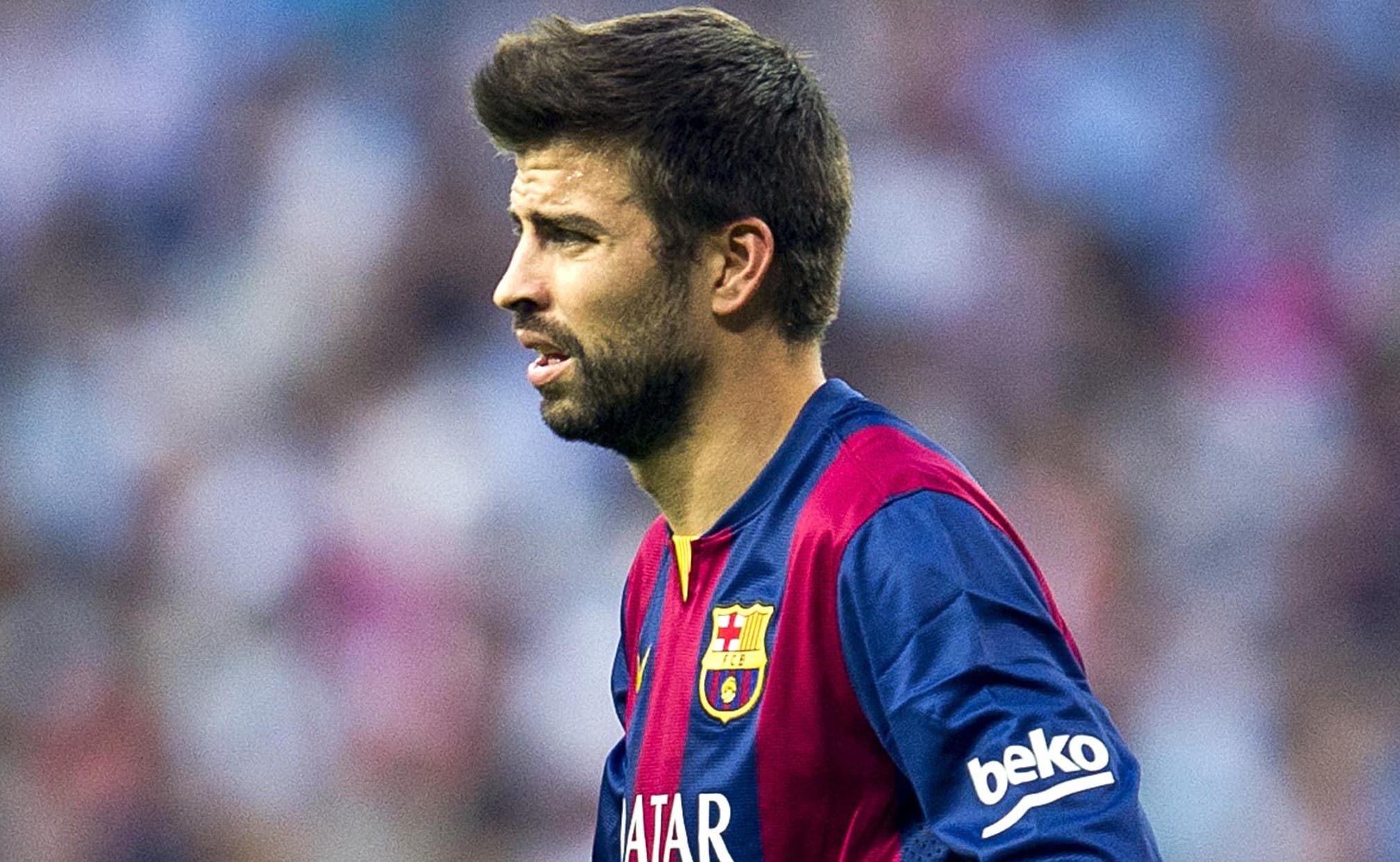 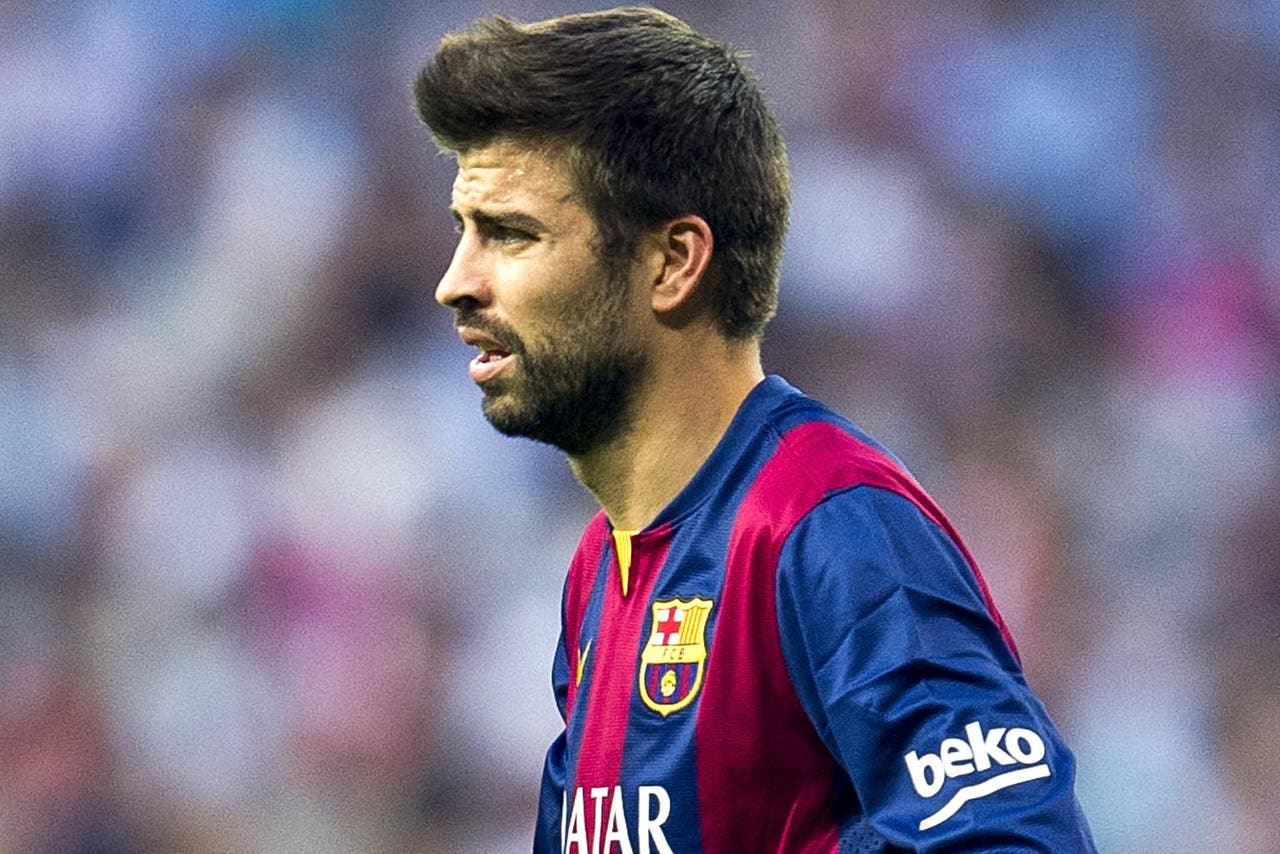 Gerard Pique says he will fight for his place in Luis Enrique's side and has no intention of leaving Barcelona.

The World Cup winner has played in just eight of Barca's 15 matches this season and has been linked with a return to Manchester United.

But the 27-year-old, who has played 274 times for his hometown club and won 15 titles - including the Liga and Champions League double in 2011, has dismissed the rumours.

"Barcelona is my life and I do not plan to leave. I will continue to fight for a place," he told Movistar TV.

"I don't think playing two or three matches and then leaving would be consistent."

A regular starter under successive managers at Barcelona, and with the national team, Pique's status under current boss Luis Enrique, who took over from Gerardo Martino in summer, is unclear.

The versatile defender started in the 3-1 El Clasico defeat to arch-rivals Real Madrid in October but has not played since.

On his standing with the coach, Pique said: "It's a player-coach relationship, as there may be thousands in the world of football.

"In the end, it is he who decides and players try to do what he wants from us."