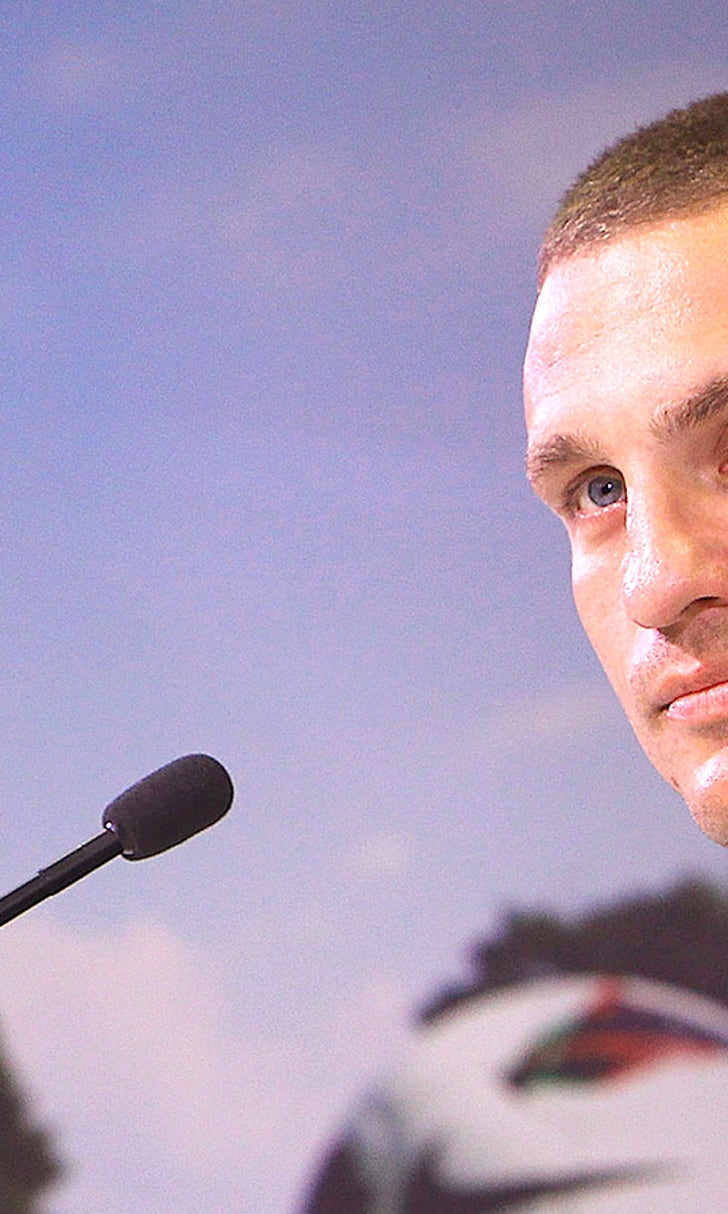 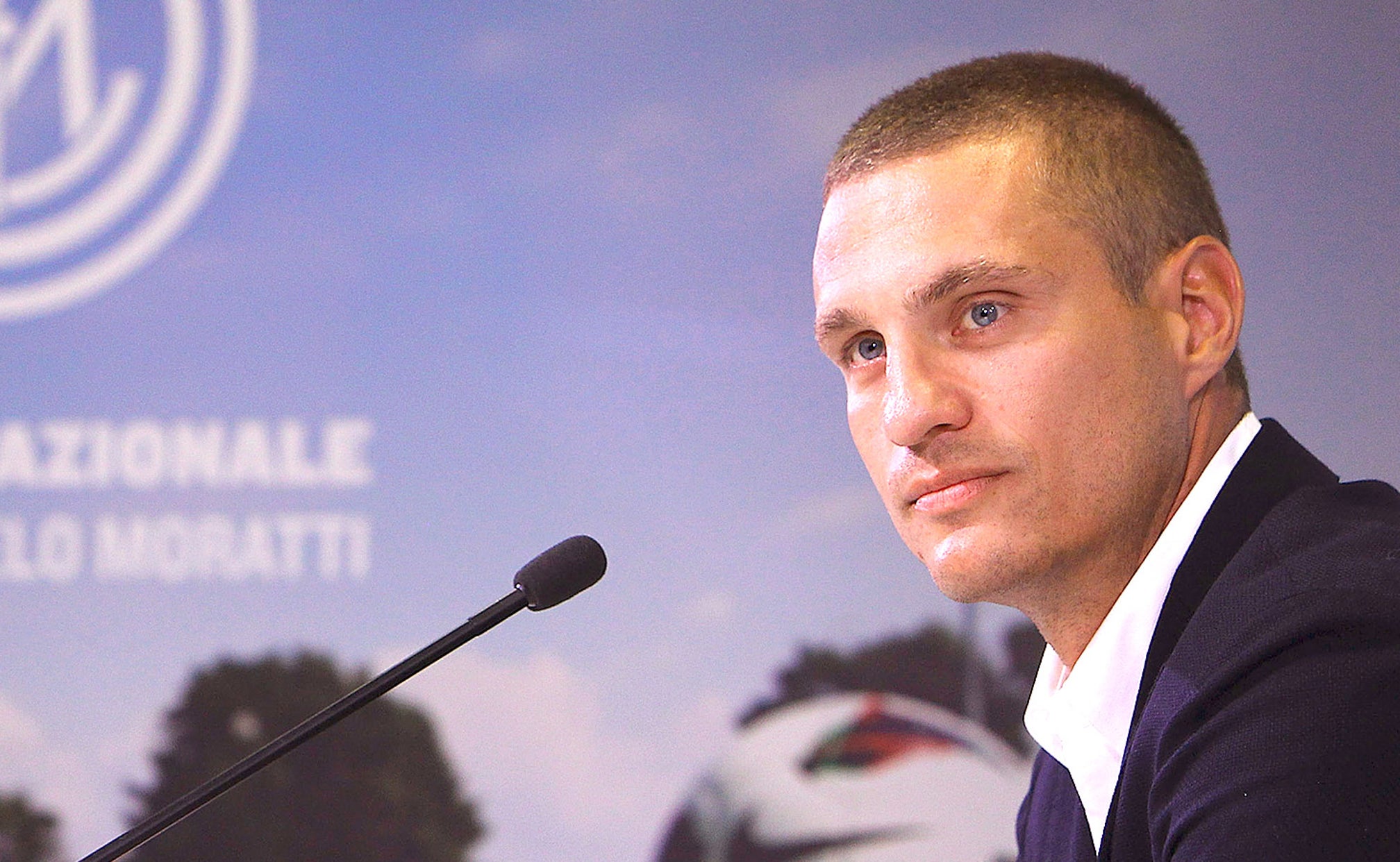 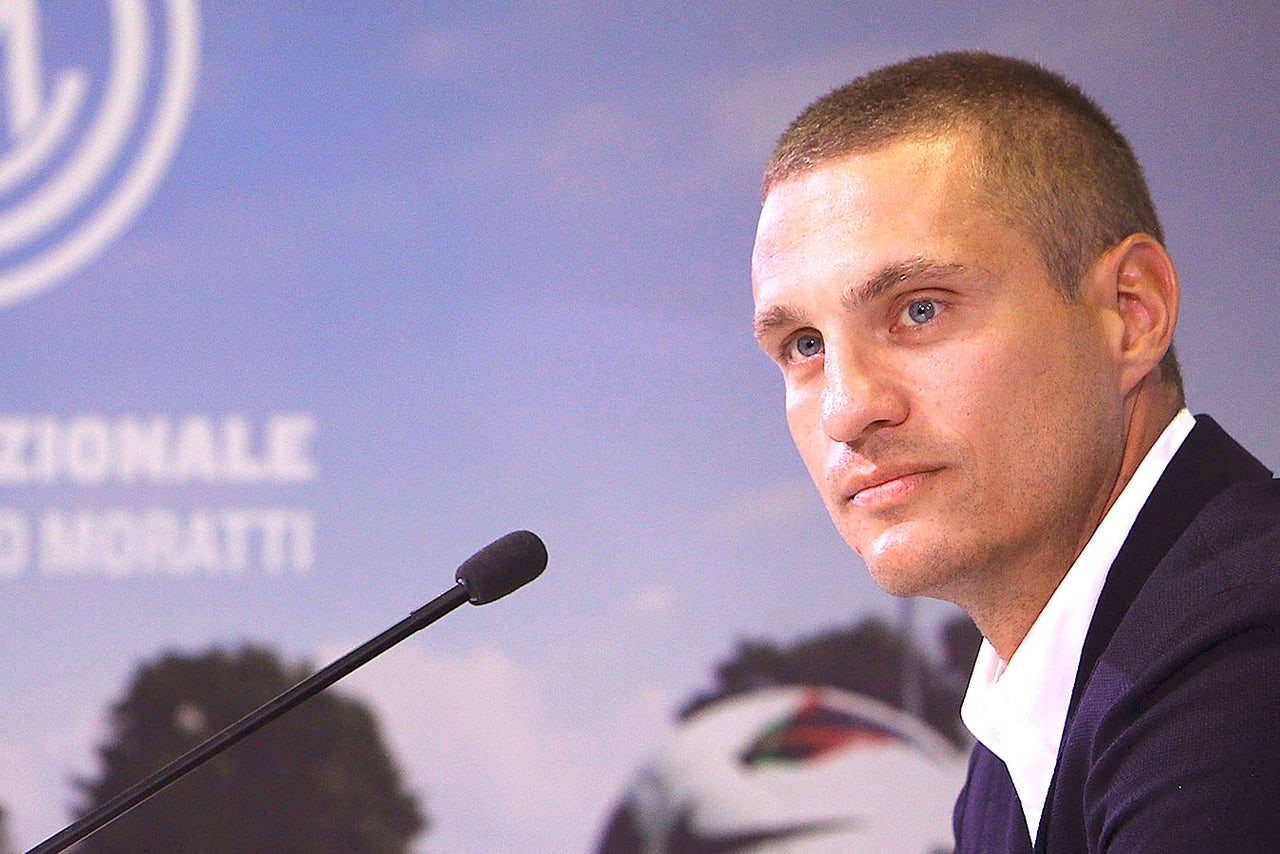 Former Manchester United captain Nemanja Vidic is looking forward to a new challenge in Serie A.

The Serbian defender was unveiled to the media on Friday after joining Inter Milan as a free agent this summer after eight seasons at Old Trafford.

"I should have arrived to Italy many years ago," Vidic said to www.inter.it. "Finally I have the opportunity to play here.

"Italian football suits my game well and, as I said before, I have joined one of the big European clubs.

"English football is different to Italian but that doesn't mean that Italian is more simple."

The 32-year-old has signed a three-year contract with the Nerazzurri outfit and is ready to help Inter return to winning ways in Italy and in Europe.

"Inter is one of the top clubs in the world, with a great history and tradition," he said. "There was a new project in place and I immediately liked it.

"When Inter made an approach, there were many other clubs interested in me but not AC Milan. I'm happy to be here.

"I know the (club) president (Erick Thohir) has a long term plan and he wants to keep Inter at a high level."

Vidic joined United from Spartak Moscow in 2006 and enjoyed a trophy-laden eight-year spell at Old Trafford, including five Premier League titles, one Champions League trophy and a Club World Cup.

However, Vidic has denied such rumors.

"First of all I have to earn a place on the pitch," he said. "I've always given my best regardless of whether I have the captain's armband."

Vidic is aware he will have to adapt to the tactics of Inter coach Walter Mazzarri.

"Last year I was able to watch many Inter games and I've had the opportunity to get to know my new team," he said."I've never played in a three-man defence but the role of a defender remains the same whether you play with three or four in the line."

Inter finished fifth in Serie A and will compete in next season's Europa League.

The Nerazzurri have not won the Scudetto since the 2009-10 campaign.

"Even if I had stayed at United I would not have played in the Champions League," Vidic said. "We will play in the Europa League.

"A club like Inter always has important ambitions and we will just have to make this club proud."

When asked if his former United team-mate Javier Hernandez would follow in his footsteps and join Inter this summer, Vidic said: "I don't know anything.

"He has not asked me for information about Inter."

Mexican striker Hernandez has been strongly linked with a move away from Old Trafford, with Inter among the clubs reportedly keen to acquire his services.