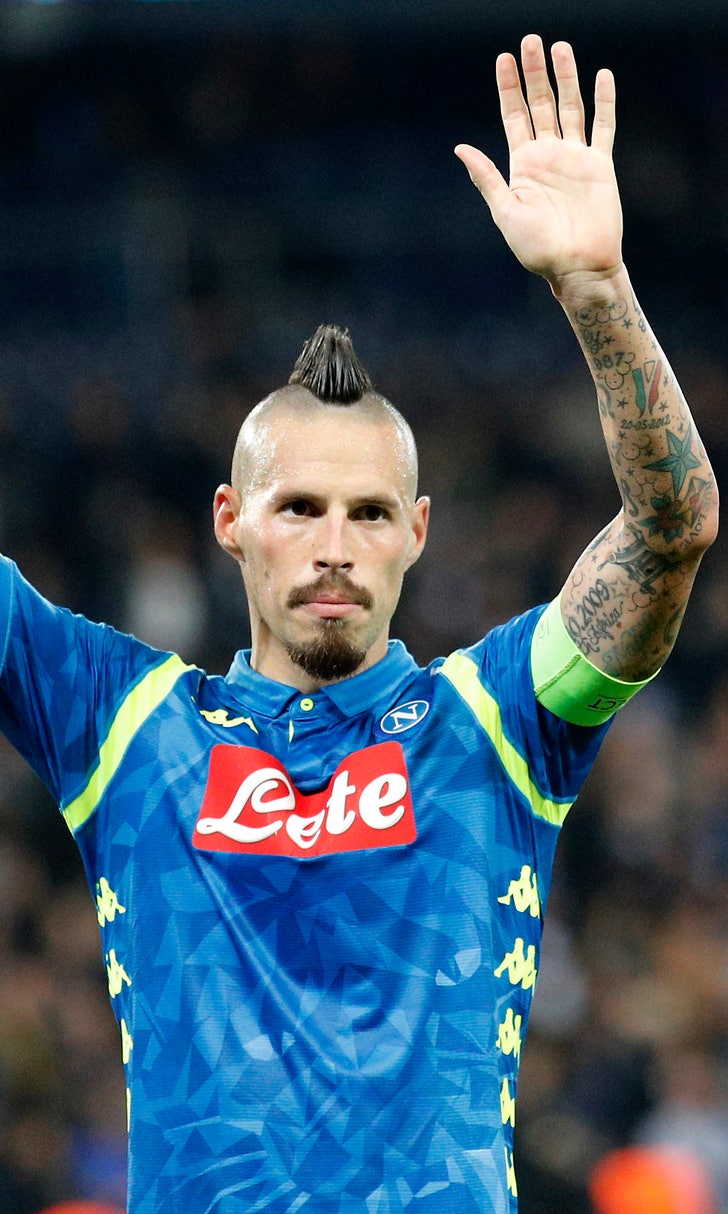 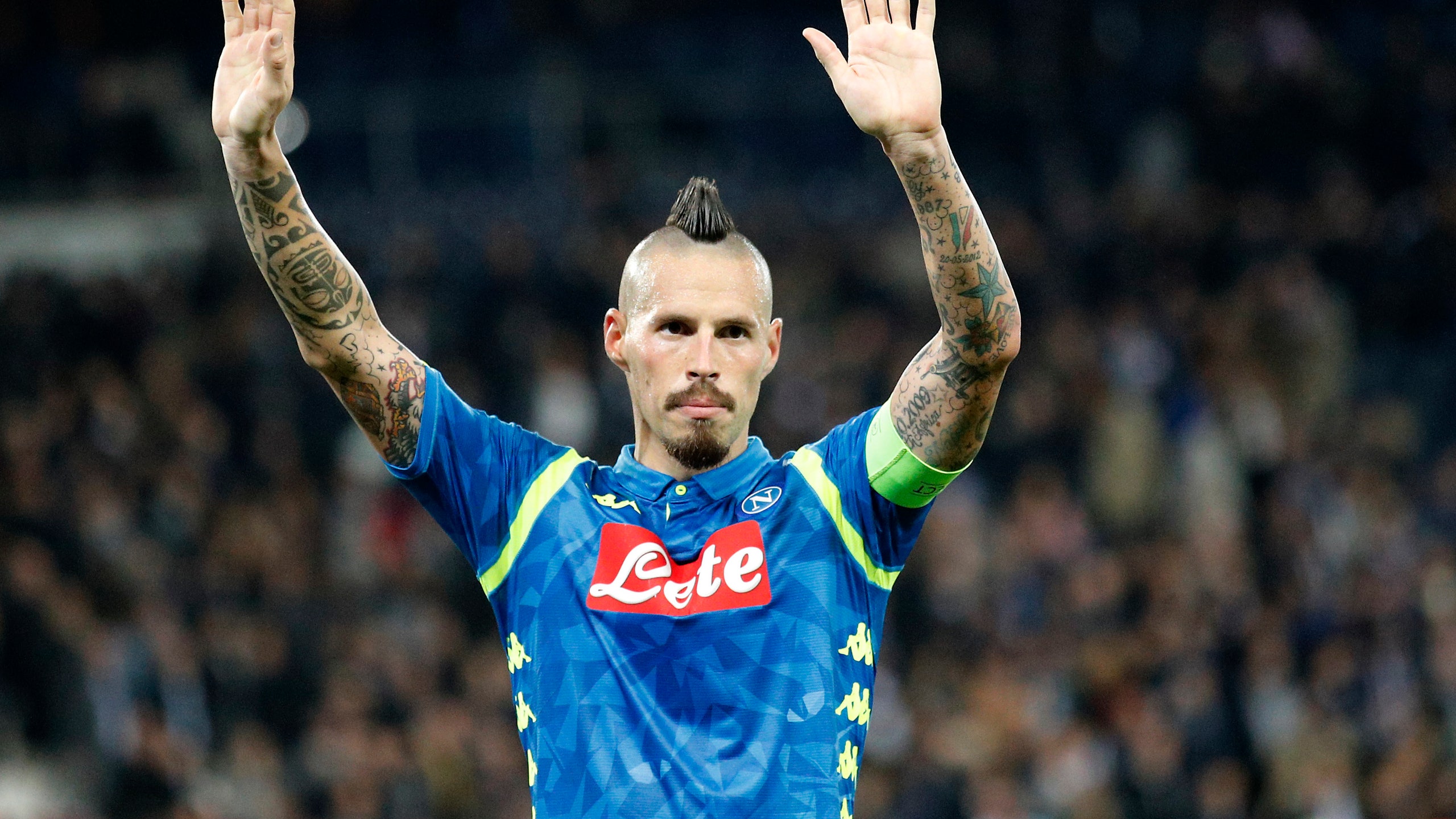 No financial details were released but local media reports say Dalian paid 20 million euros for Hamsik, who signed a three-year contract worth 9 million euros a year.

De Laurentiis says, "If it's a 'goodbye' or a 'see you later' depends only on him. I hope we have the chance at the end of the Chinese season to have him back for a proper goodbye to the fans."

Hamsik, 31, joined Napoli in 2007 and scored a record 121 goals for the club, surpassing the 115 goals scored by Diego Maradona in December 2017. He also made 520 appearances, the most in club history, and has made a record 111 appearances for Slovakia.

Napoli
share story
those were the latest stories
Want to see more?
View All Stories
Fox Sports™ and © 2021 Fox Media LLC and Fox Sports Interactive Media, LLC. All rights reserved. Use of this website (including any and all parts and components) constitutes your acceptance of these Terms of Use and Updated Privacy Policy. Advertising Choices. Do Not Sell my Personal Info