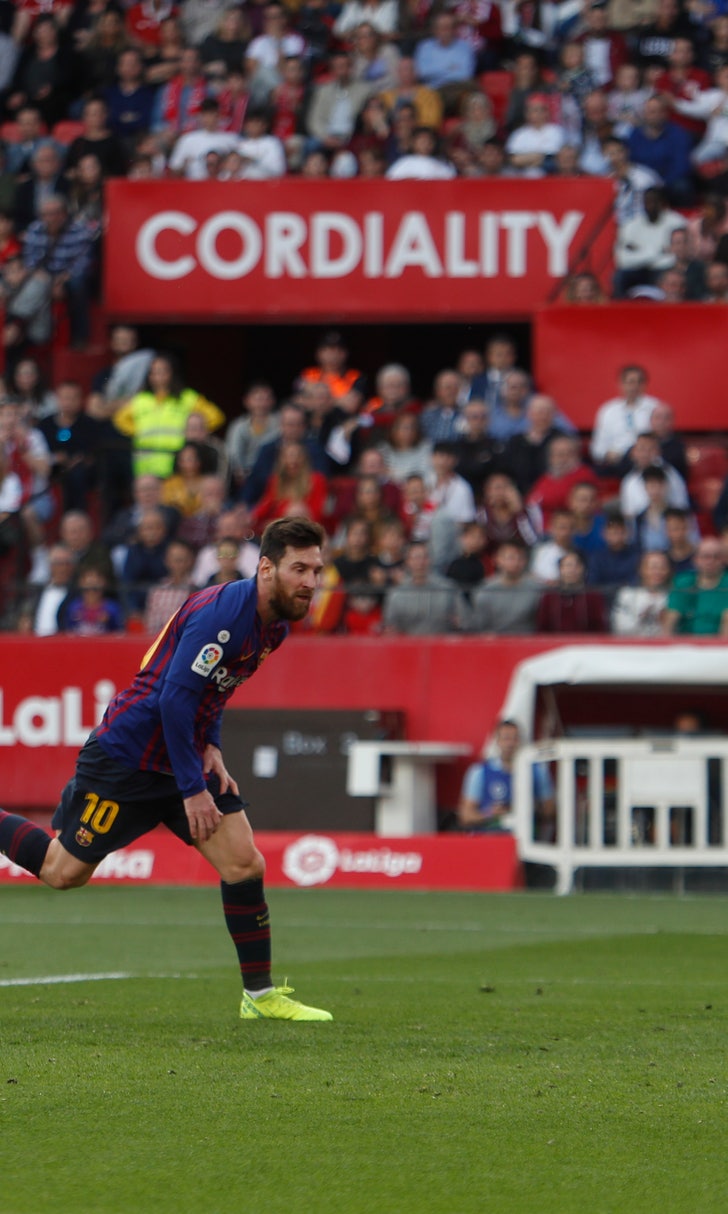 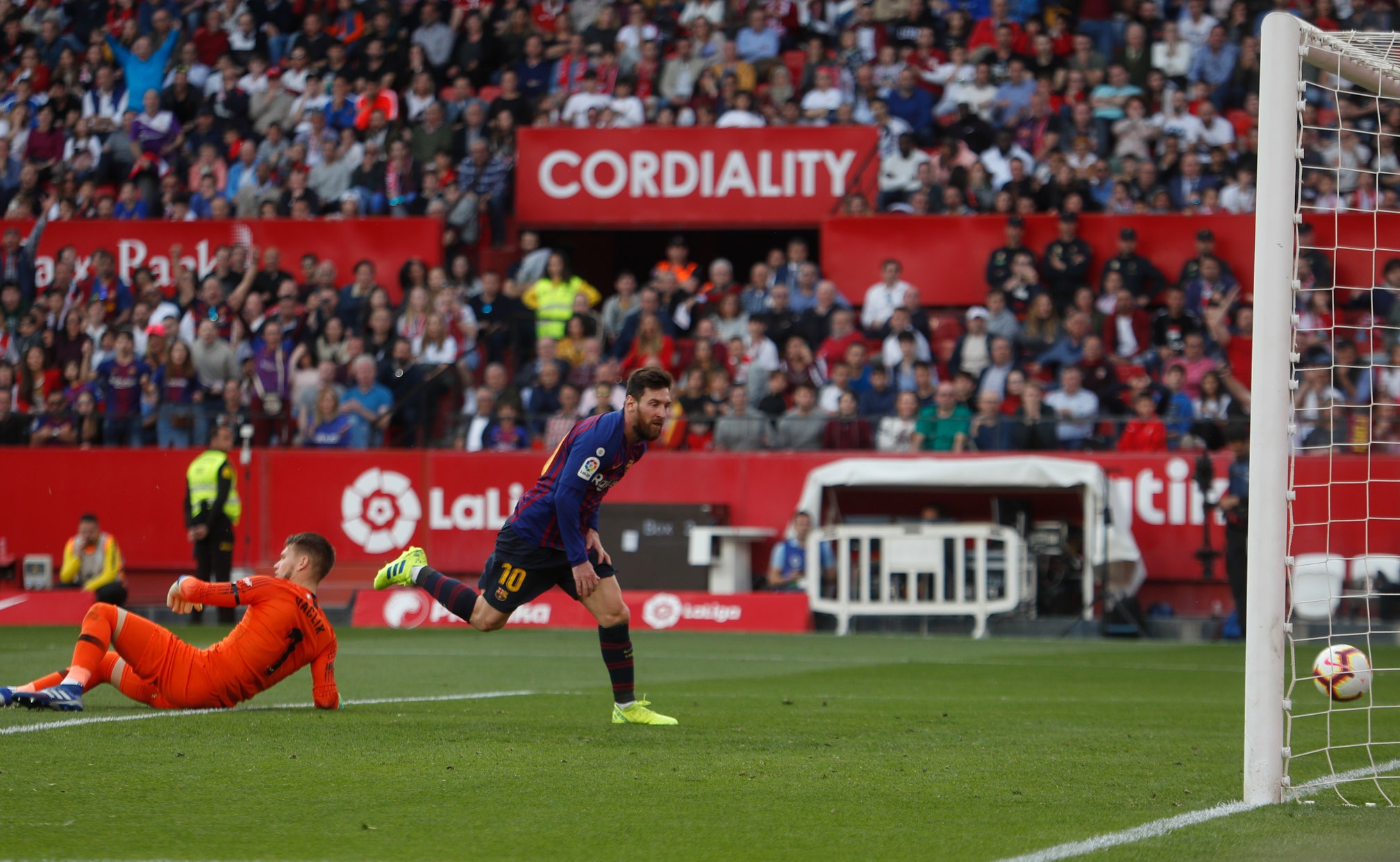 After twice having goals disallowed by video review in previous games, the newly signed striker got his first goal for Atletico Madrid in a 2-0 win over Villarreal in the Spanish league on Sunday.

Morata netted with a left-footed shot from near the penalty spot in the 31st minute, leading second-placed Atletico to the home win and keeping it seven points from leader Barcelona. The Catalan club won 4-2 at Sevilla on Saturday to stay comfortably ahead after 25 matches. Third-placed Real Madrid, which hosts Barcelona on Saturday, stayed two points behind Atletico after a 2-1 win over Levante later Sunday.

Morata was relieved to score.

"I didn't celebrate too much until I could see that all the referees were confirming the goal," said Morata, who jokingly made the VAR sign as teammates went toward him to celebrate.

"We weren't sure whether we should celebrate it," Simeone said. "The poor guy hadn't had the luck for the goals that he scored to actually count."

Saul Niguez scored Atletico's second goal in the 88th after a long pass by Diego Costa.

It was Morata's fifth game with Atletico since joining from Chelsea in the winter transfer window. He had scored against Real Madrid in the Spanish league and against Juventus in the first leg of the Champions League round of 16, but both times the goals didn't count. He was just offside when he found the net in the 3-1 loss against the city rival, and was called for a foul on a defender when he scored with a header in the team's 2-0 win against Juventus.

A former Real Madrid striker, Morata was loudly cheered by Atletico fans at Wanda Metropolitano Stadium when he was substituted by Costa in the 58th. Many fans had been against his signing from Chelsea because of his Real Madrid links.

It was the third straight win for Atletico in all competitions, coming after the convincing victory over Cristiano Ronaldo's Juventus.

"I'm happy with our effort in a very tough week," Simeone said. "We had two very difficult matches, and in this one we still hadn't fully recovered from the emotionally charged game we played against Juventus on Wednesday."

Villarreal, trying to recover from a dismal start to its season, hadn't lost in five consecutive games in all competitions. The setback left the club 18th in the 20-team standings.

"We knew it was going to be difficult against Atletico here," Villarreal coach Javi Calleja said. "You need to play a perfect game to win here."

Real Madrid rebounded from a stunning home loss to Girona with a hard-fought 2-1 win at Levante thanks to penalty kicks converted by Karim Benzema and Gareth Bale.

The first penalty — converted by Benzema just before halftime — wasn't initially called by the referee but video review determined that a Levante player touched the ball with his arm inside the area.

The second — converted by Bale in the 78th — was a disputed foul on Casemiro that the VAR confirmed even though replays didn't clearly show that the Real Madrid midfielder was touched by an opponent.

Before the league "clasico" Real Madrid and Barcelona will meet on Wednesday in the second leg of the Copa del Rey semifinals. They drew 1-1 in the first match at Camp Nou Stadium.

Valencia conceded an 89th-minute equalizer in a 1-1 draw at Leganes, missing a chance to move closer to the European spots.

Geoffrey Kondogbia put the visitors ahead with a header in the 22nd, but Martin Braithwaite leveled following a late counterattack to leave Valencia ninth in the standings, four points from the final Europa League berth.

Real Betis ended a five-game winless streak in all competitions with a 2-0 victory at relegation-threatened Valladolid.

Aissa Mandi — with a neat overhead kick — and Joaquin Sanchez scored for Betis, which moved to seventh place.