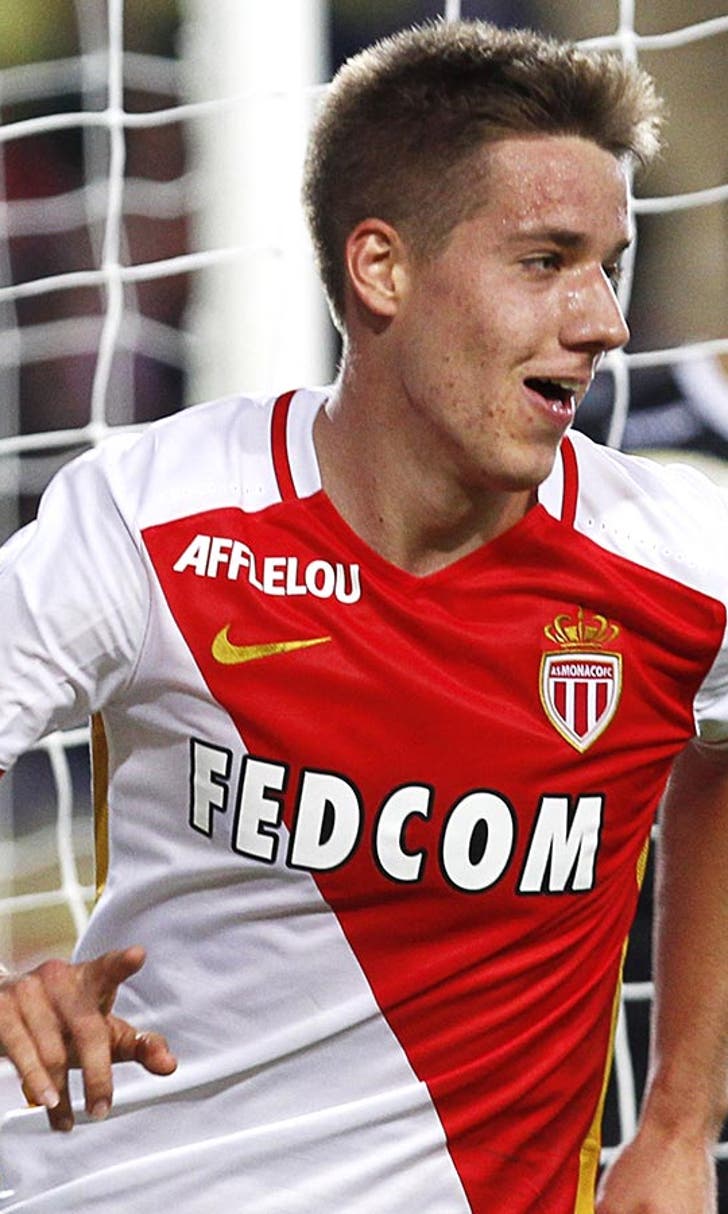 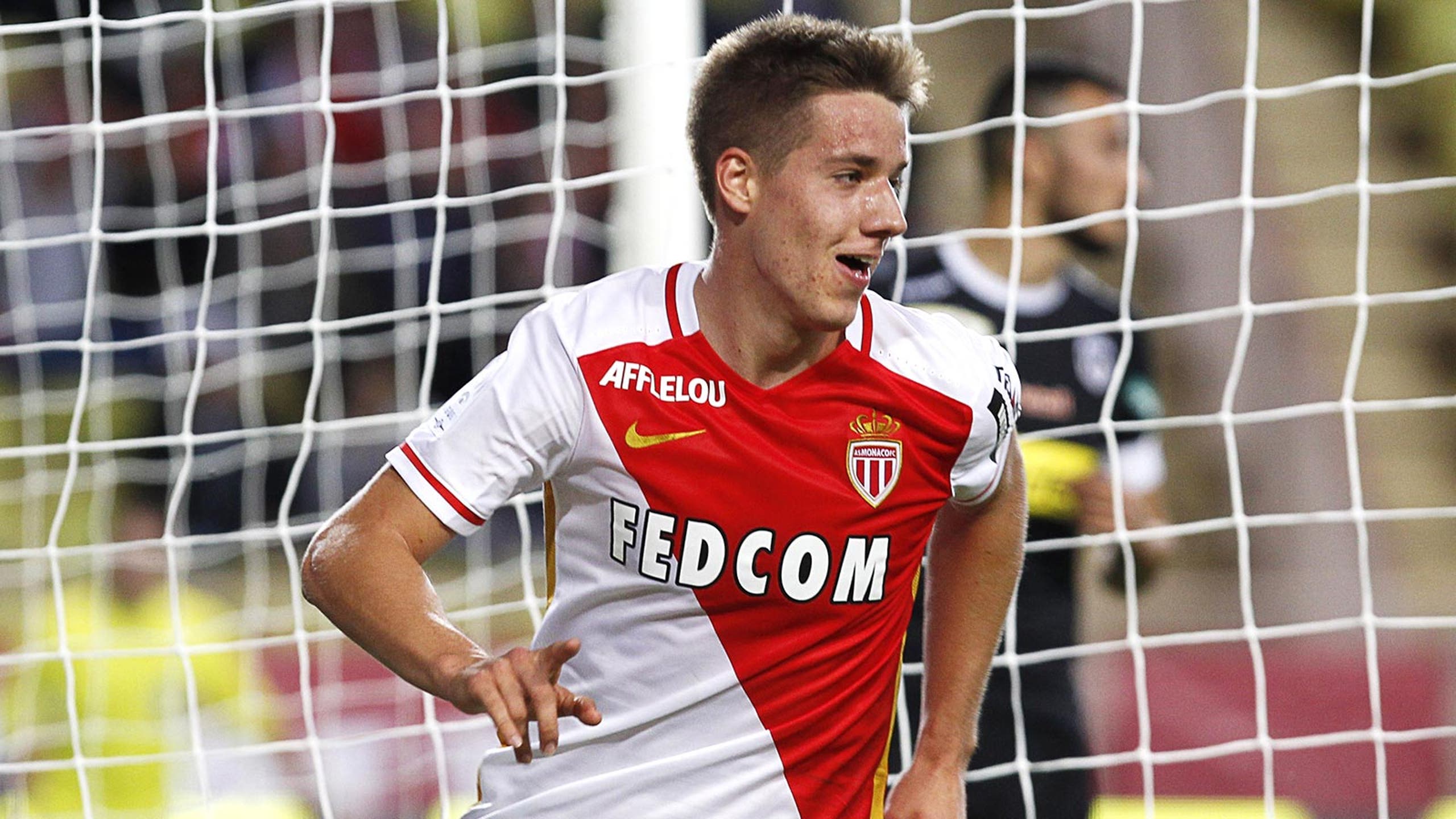 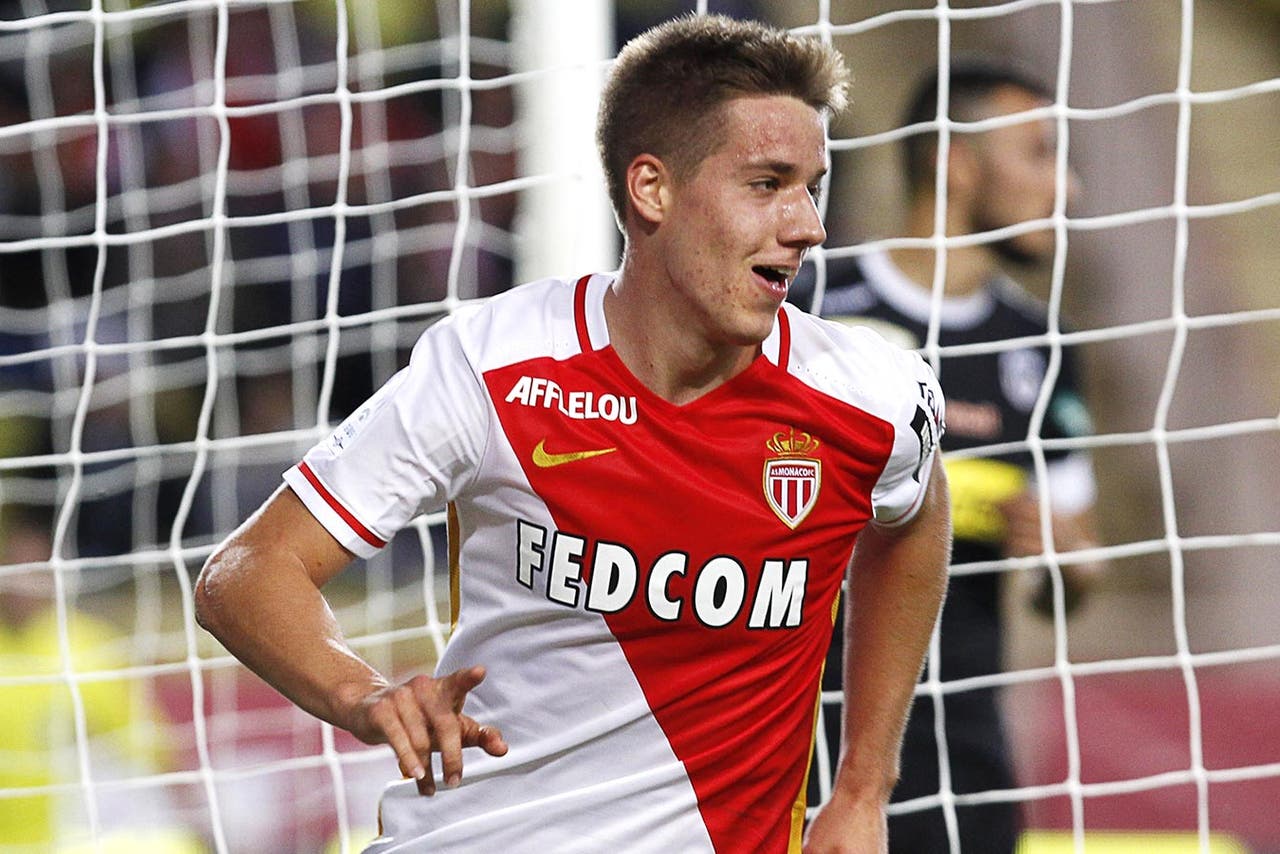 Monaco extended their Ligue 1 unbeaten run to six games and claimed their first home win of the season in the process with a slender 1-0 win over joint-second placed Angers.

Chelsea loanee Mario Pasalic's solitary first-half goal was the difference in a scrappy affair that inflicted only a second defeat on the visitors. Angers began strongly and both Billy Ketkeophomphone and Cheikh N'Doye went close inside the opening 10 minutes but the latter saw Danijel Subasic save his effort at the near post before N'Doye headed inches wide from the resulting corner.

Then, following a quiet period in the match, Monaco made the all-important breakthrough on 35 minutes when Lacino Traore flicked on Joao Moutinho's free-kick for Pasalic to tap home. And the hosts could have doubled their lead just after the restart when Elderson Echiejile played in Rony Lopes but the former Manchester City man failed to find the target from six yards.

Lopes continued to cause problems and he forced a smart save from Ludovic Butelle minutes later while, at the other end, Ketkeophomphone screwed an effort wide of Subasic's goal after latching on to Jeremy Toulalan's clearance.

Angers pressed well late on and almost got reward on 88 minutes when a deflected shot fell into N'Doye's path but the visitors' skipper saw a header spin just wide.

Sixth-place Nice missed the chance to close the gap on the top five in the French league after being held to a 0-0 home draw by struggling Lille Sunday.

Winger Hatem Ben Arfa, who is pushing for a France recall after scoring seven league goals this season, was behind Nice's best efforts.

In the 60th minute, he embarked on one of this trademark solo runs from midfield and forced goalkeeper Vincent Enyeama into a low save.

With 10 minutes left, Ben Arfa's poorly cleared freekick fell to striker Valere Germain and after his shot was saved on the line by defender Renato Civelli, midfielder Mahamane Traore headed against the crossbar.

Zambia defender Stoppila Sunzu almost won it for Lille in stoppage time when his header was cleared off the line.