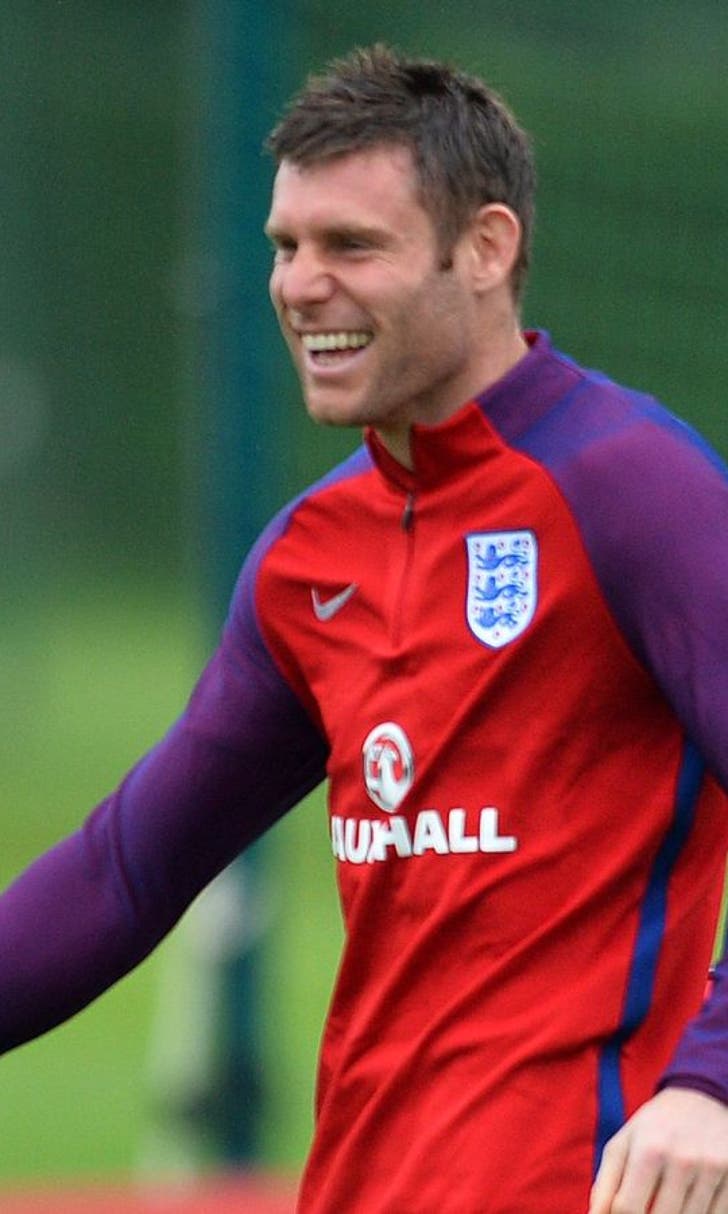 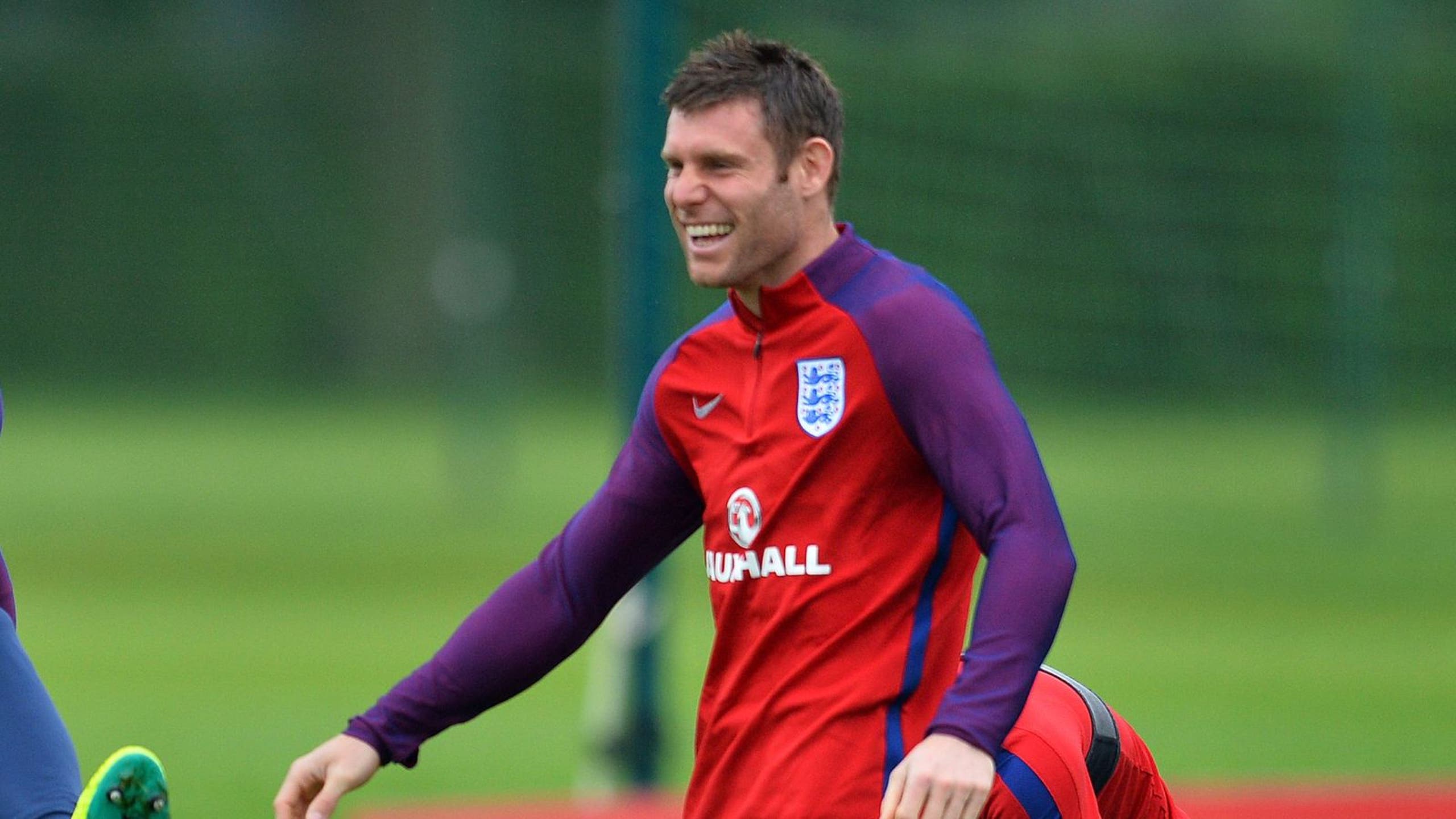 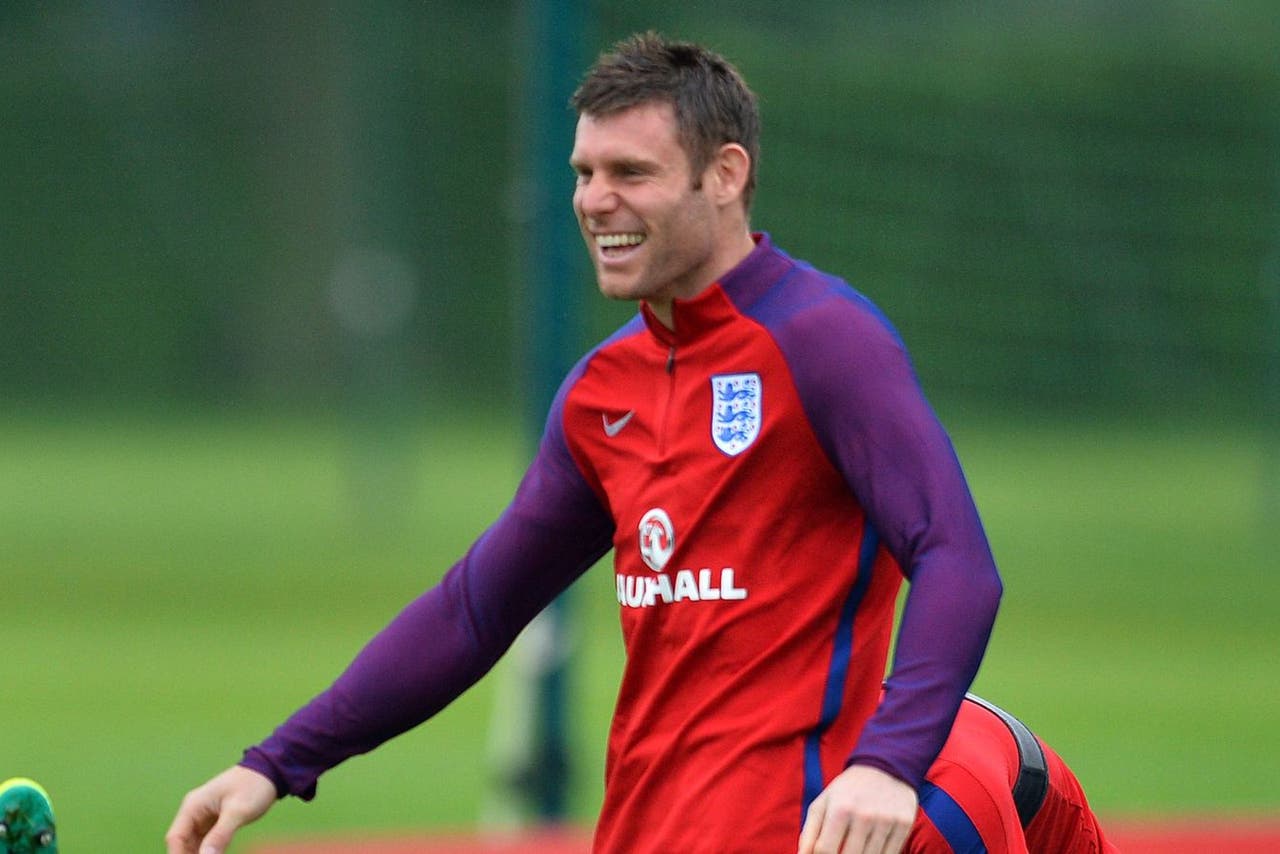 James Milner is not even a guaranteed starter for England but he is currently the fifth best player among Euro 2016 teams, according to a UEFA rankings tool.

The Liverpool midfielder is above big names such as Toni Kroos (9th), Gareth Bale (12th) and Paul Pogba (16th), with Tottenham's Dele Alli the next highest-ranked Englishman at 14th.

UEFA's 'barometer', which is based on a statistical analysis of form for club and country since the start of January, is topped by Cristiano Ronaldo after a run of nine goals in his last eight appearances of the season.

Zlatan Ibrahimovic, Antoine Griezmann and West Ham's Dimitri Payet make up the rest of the top four, with Milner fifth having provided seven assists in four games in April and created 30 scoring chances in his last nine games.

Danny Drinkwater, who was left out of Roy Hodgson's 23-man squad on Tuesday, is the eighth highest Englishman at 51st, with Leicester team-mate Jamie Vardy at 28th.