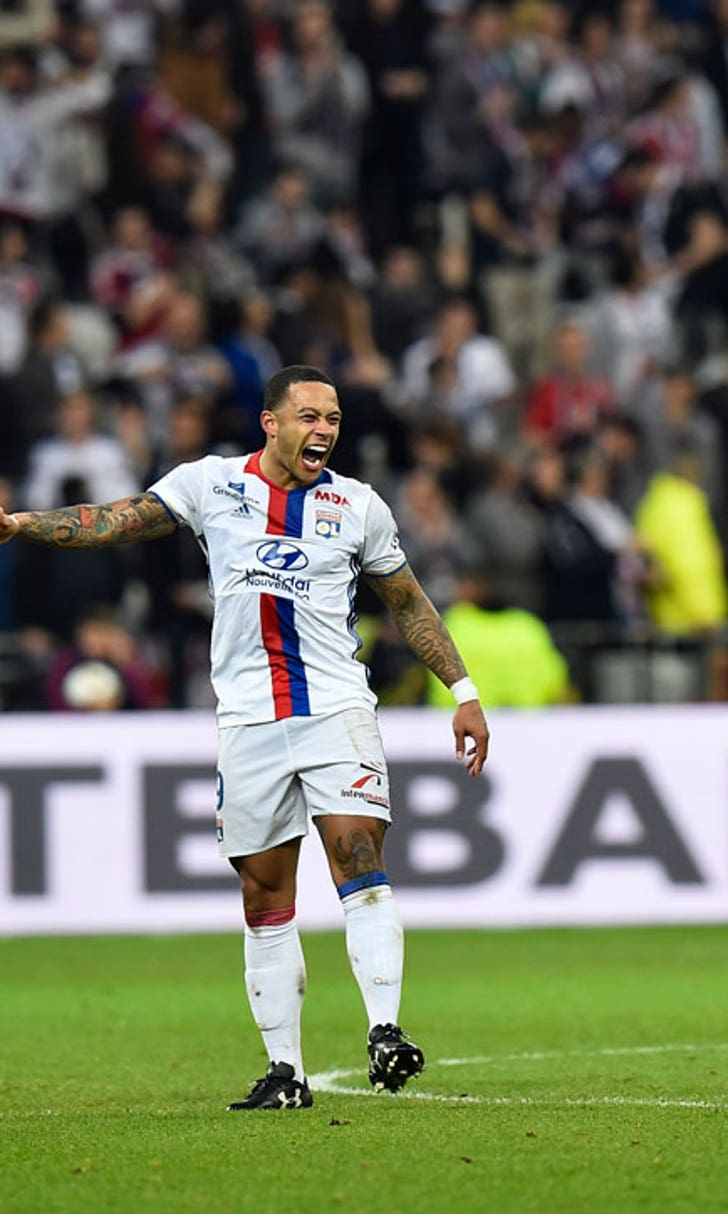 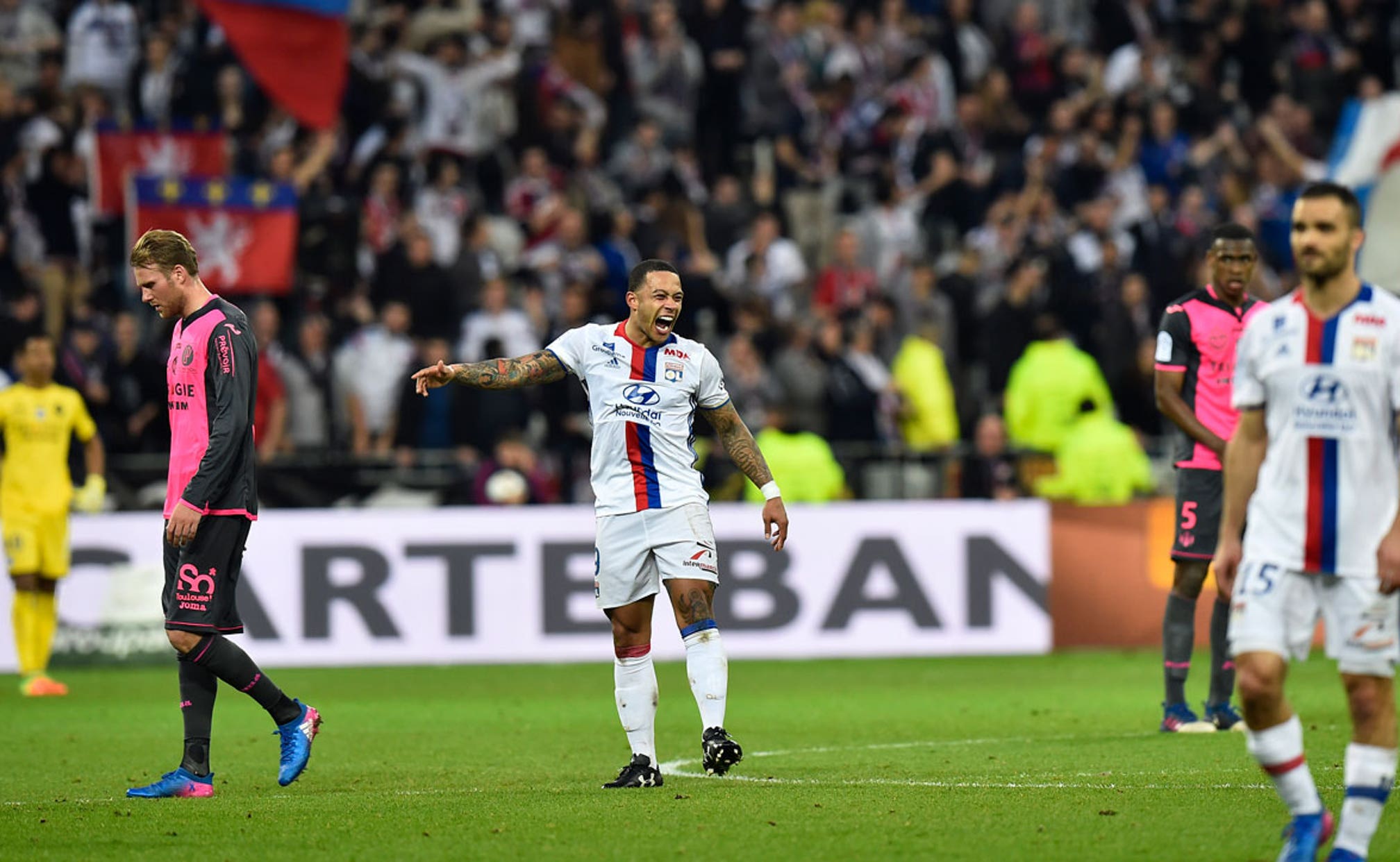 Top three goals of the week

Son Heung-Min (Tottenham): This first-time volley as the ball dropped over his shoulder was a great effort from the South Korean hat-trick hero.

Memphis Depay (Lyon): Scoring from the center circle is an impressive achievement for the Dutch winger who has found some form in France.

Maxwell Cornet (Lyon): A jinking dribble followed by a shot rifled into the top corner in an excellent week for Lyon.

Top three players of the week

Robert Lewandowski (Bayern Munich): Two more goals for the Polish forward helped Bayern extend its lead at the top of the table.

Ever Banega (Inter Milan): The Argentine midfielder notched a hat trick and two assists, and his partnership with Mauro Icardi is helping push Inter up the table.

Josh King (Bournemouth): A missed penalty was a bad start to the day for the Cherries forward, but he atoned with a hat trick, which included a much-needed last minute winner over West Ham.