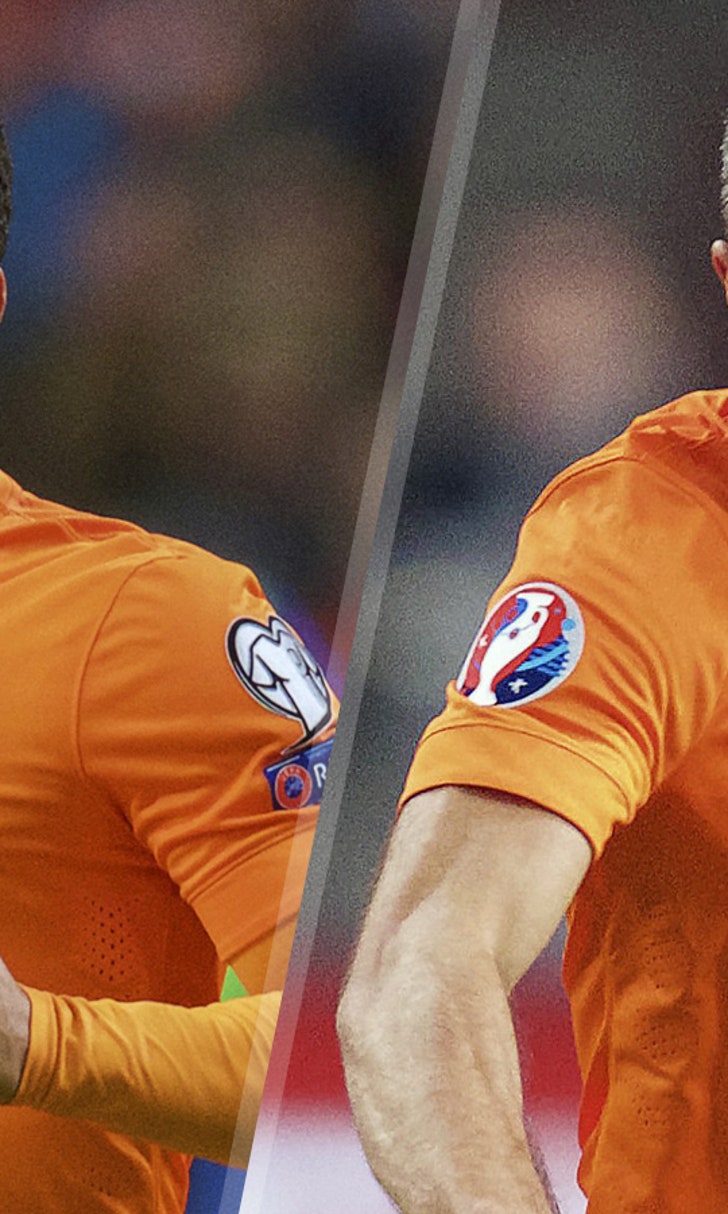 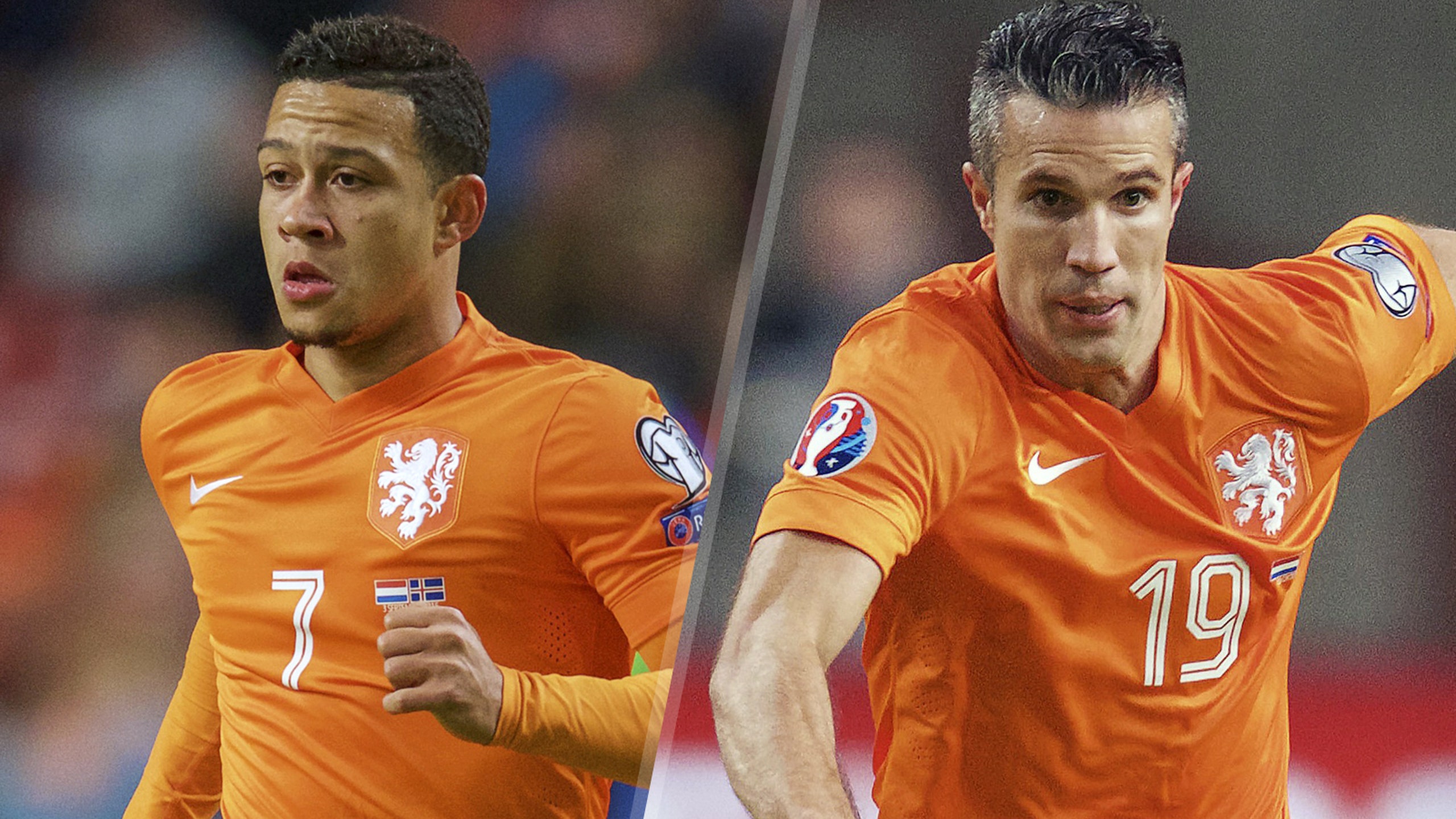 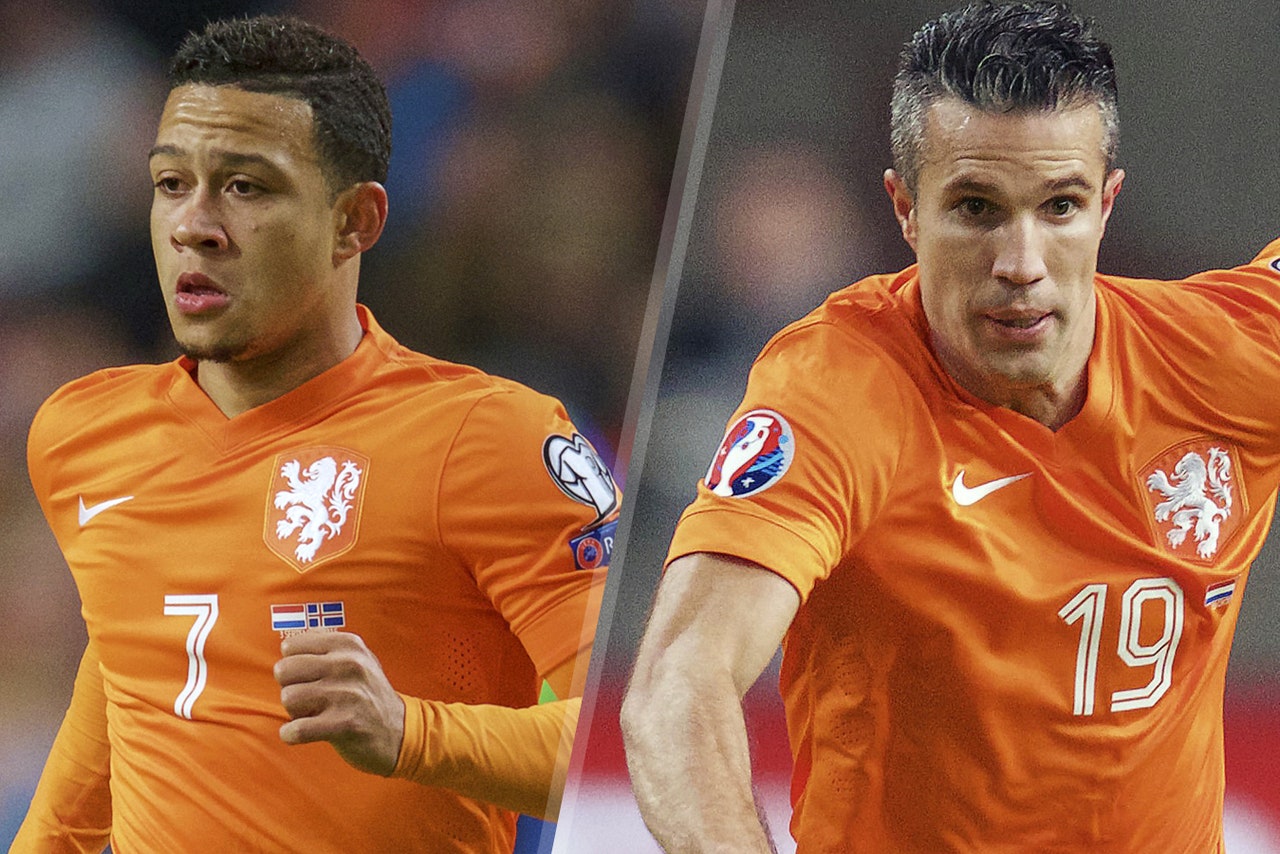 Memphis Depay and Robin van Persie were two of the biggest casualties of Holland coach Danny Blind's shake-up on Monday, with both players left out of the squad ahead of this month's friendlies.

Holland are due to play Wales at the Cardiff City Stadium on November 13, before taking a trip to Germany for a friendly with the world champions on November 17.

Depay's exclusion from the 26-man squad could have been accelerated owing to an injury he suffered in a League Cup game last week, although the Manchester United number seven has also failed in recent weeks to have the kind of impact many expected since his summer move from PSV Eindhoven.

And as if to emphasize that point, Blind feels Depay needs to work out his problems quickly to engineer a resurgence for both club and country.

Speaking to the Dutch media on Monday, Danny Blind, father of United player Daley, said: "Depay fits qualitatively in the future of Dutch football, but it's just the way that other issues also play a role.

"In the world of football you have to be able to function in a team and Depay does not always (do that)."

At 21 years old, Memphis is still at the start of his international career, but following Holland's failure to qualify for Euro 2016, some speculation in the Dutch media has pointed at Van Persie's time with the Oranje coming to a close.

He has made six league appearances for the Turkish side with four goals, but ended up scoring an own-goal in Holland's 3-2 defeat to the Czech Republic last month which sealed their Euro 2016 disappointment.

Van Persie has more than 100 caps with Holland, and Blind said: "I think Robin after his transfer to Turkey never really got into a rhythm. He still does not play full games, while we are now four months on.

"It's not a good sign when a player of his calibre for months does not complete (matches). He has spent time on the bench and now again starts regularly, but he plays only an hour or slightly longer.

"If you play in top football, you should be able to play several times in succession for 90 minutes. Then you're fit enough to be selected."

Blind also played down notions of Van Persie's outing against the Czechs being his last time in a Holland shirt.

"Potentially he is still the best striker for Holland," Blind added. "I hope Robin is fit in March, then I will select him again probably. But we are now getting into a new period.

"Some players will not be in Russia if we get to the World Cup. That's why I also want to see other players, because I look at tomorrow."

Holland coach Blind has also left out the likes of Stoke's Erik Pieters and Porto's Bruno Martins Indi, while Feyenoord midfielder Marko Vejinovic has received a call-up and will look to make his international debut.

Van Gaal paid £25million ($38.5m) for Depay's signature in the summer, but the former Holland coach has only started his compatriot in one of the last five games.

The United manager insists the former PSV forward will bounce back from his latest disappointment.

"He is the greatest talent of his age," Van Gaal said.

"He is only 21. That is an age where you cannot expect consistency.

"He is also in a phase of his career and he has to adapt to many things.

"I have expected this but I am also convinced he is coming back stronger than before.

Memphis Depay
share story
those were the latest stories
Want to see more?
View All Stories
Fox Sports™ and © 2021 Fox Media LLC and Fox Sports Interactive Media, LLC. All rights reserved. Use of this website (including any and all parts and components) constitutes your acceptance of these Terms of Use and Updated Privacy Policy. Advertising Choices. Do Not Sell my Personal Info