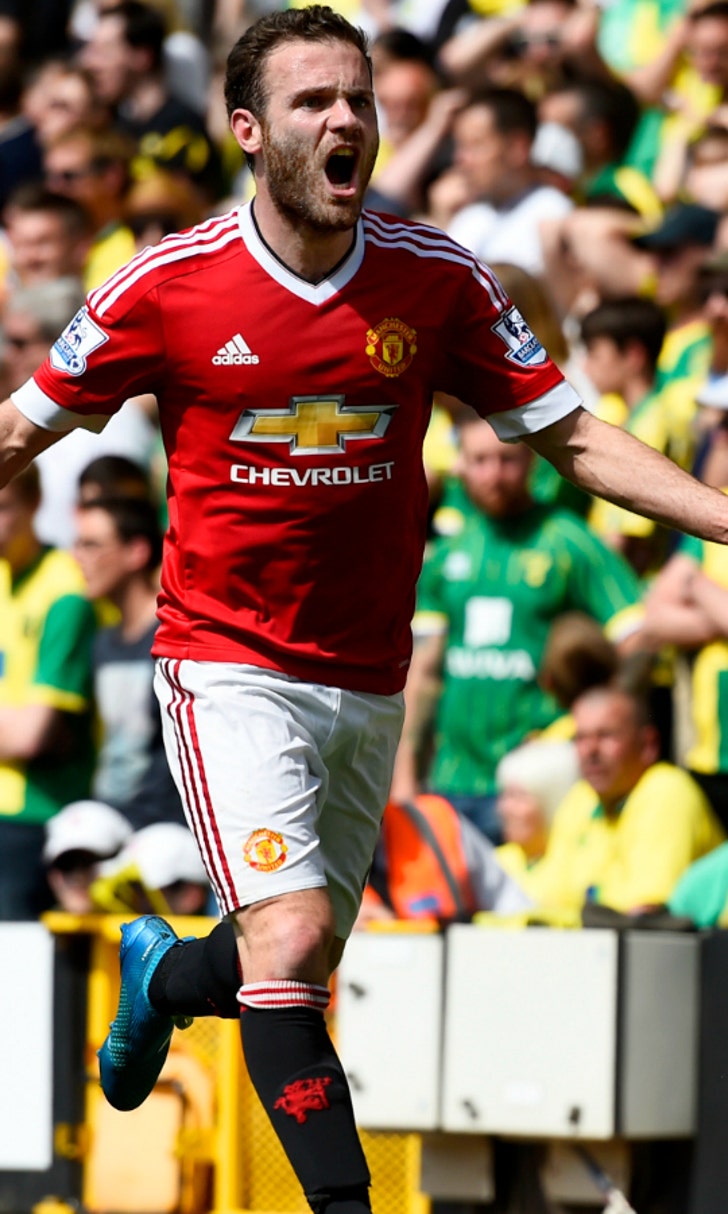 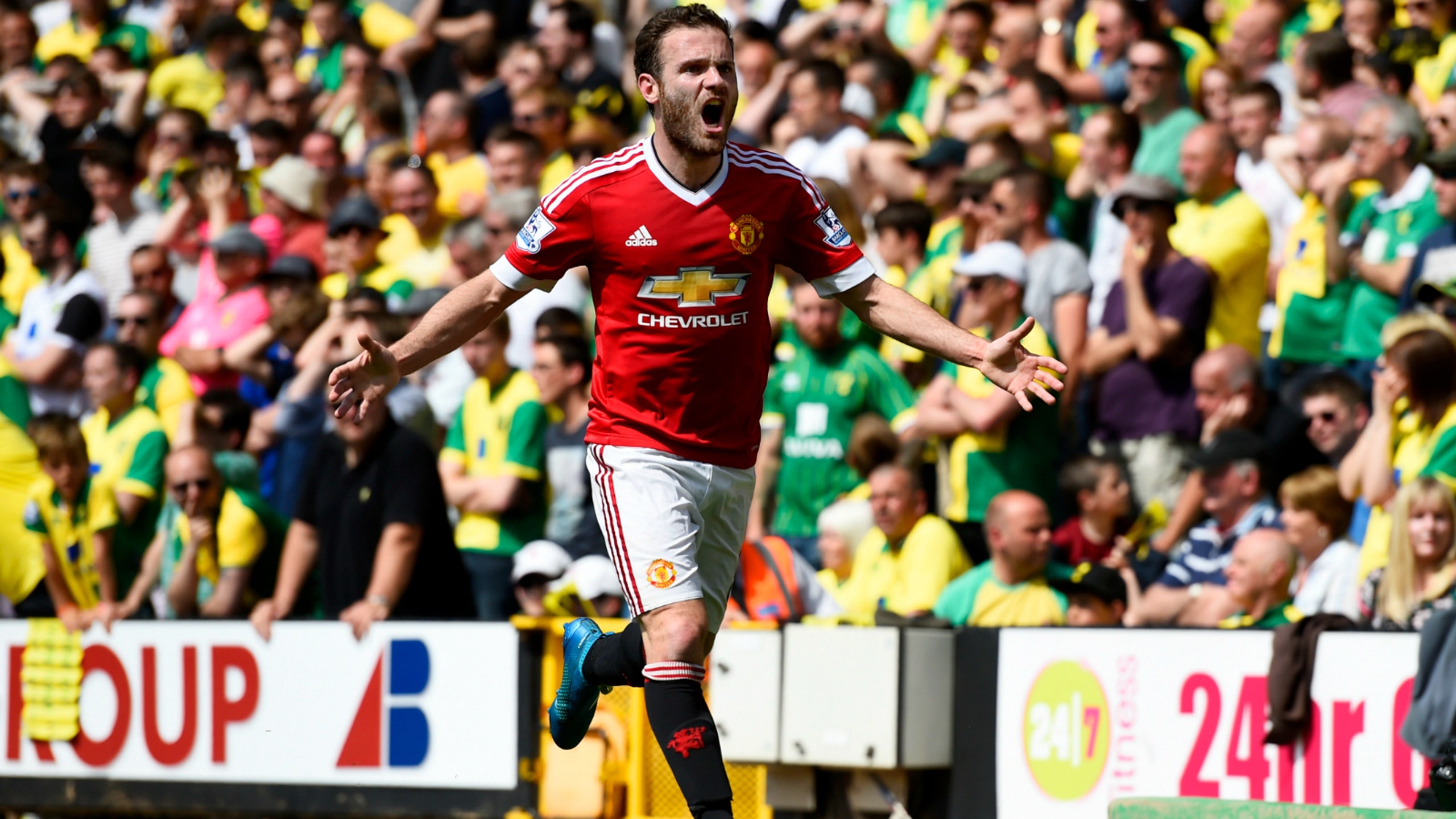 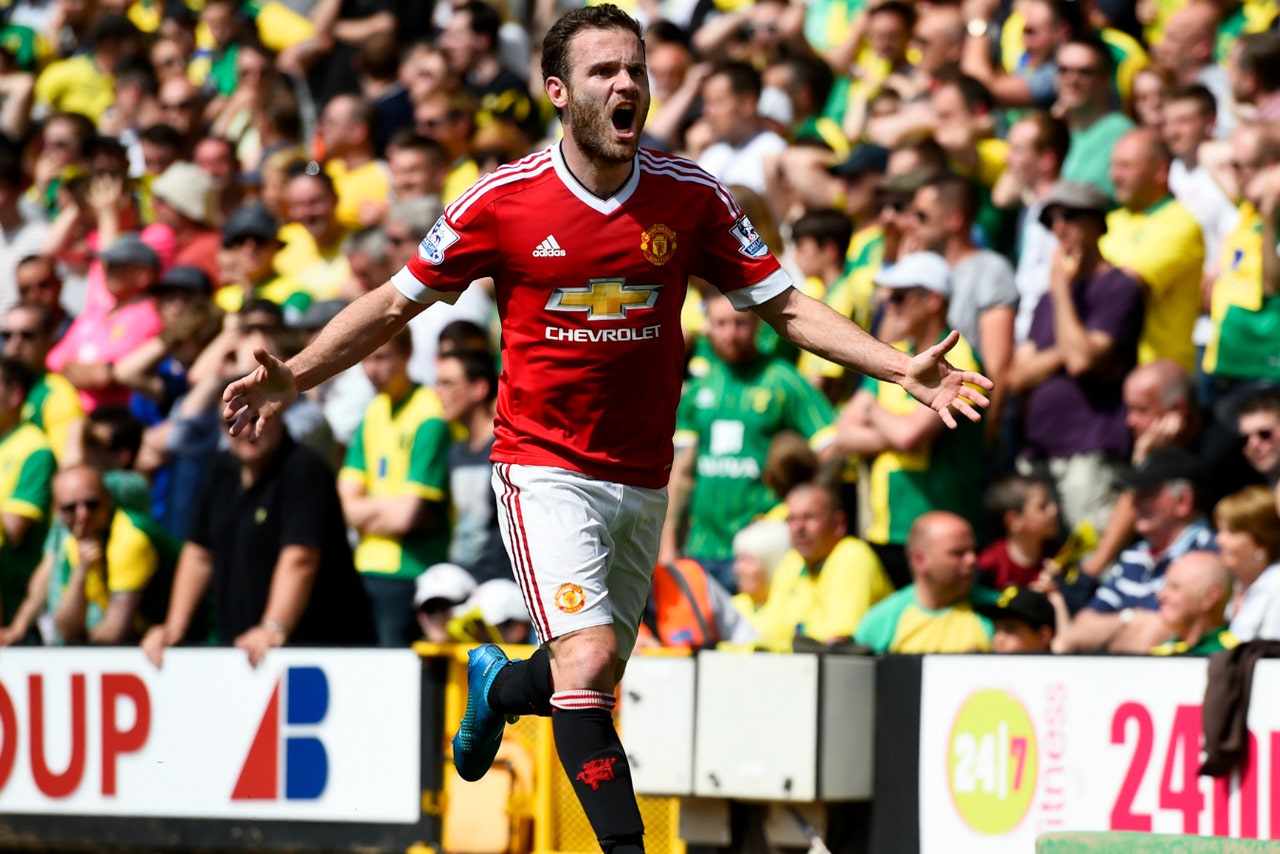 Manchester United moved closer to the top four by beating relegation-threatened Norwich 1-0 on Saturday in the English Premier League.

United, which lost Anthony Martial in the warm-up following a leg injury, scored the only goal at Carrow Road in the 72nd minute when Juan Mata drove in a near-post finish from Wayne Rooney's assist.

"Today was about winning," said Mata. "We do everything for the fans. They have had a difficult season but deserve happiness."

Chasing a Champions League spot, United remains in fifth place but is now just one point behind rival Manchester City, which hosts third-placed Arsenal on Sunday.

Norwich, which hasn't scored in four games, was unable to make any real impact on the match and remains 19th on 31 points with two games left. The Canaries will need to win both to stand any realistic chance of staying up. It has now only won two of its last 16 games.

"We have to keep fighting. We have to stop making errors but it is a bit late in the day," said Norwich manager Alex Neil.

United needed to win to keep pace with rivals Man City, and was rarely troubled in the final third.

"We keep the pressure on our competitors and hope we can achieve a Champions League place," United manager Louis Van Gaal said. "We want to play at the highest level but it is still tough."