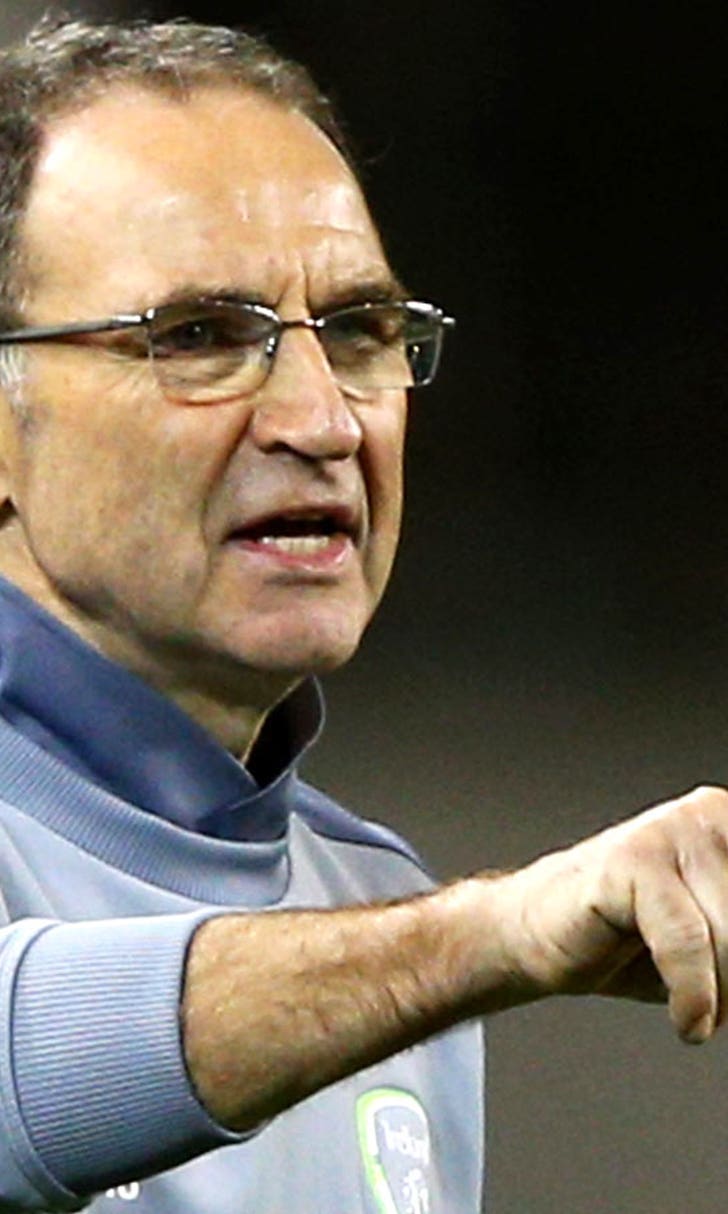 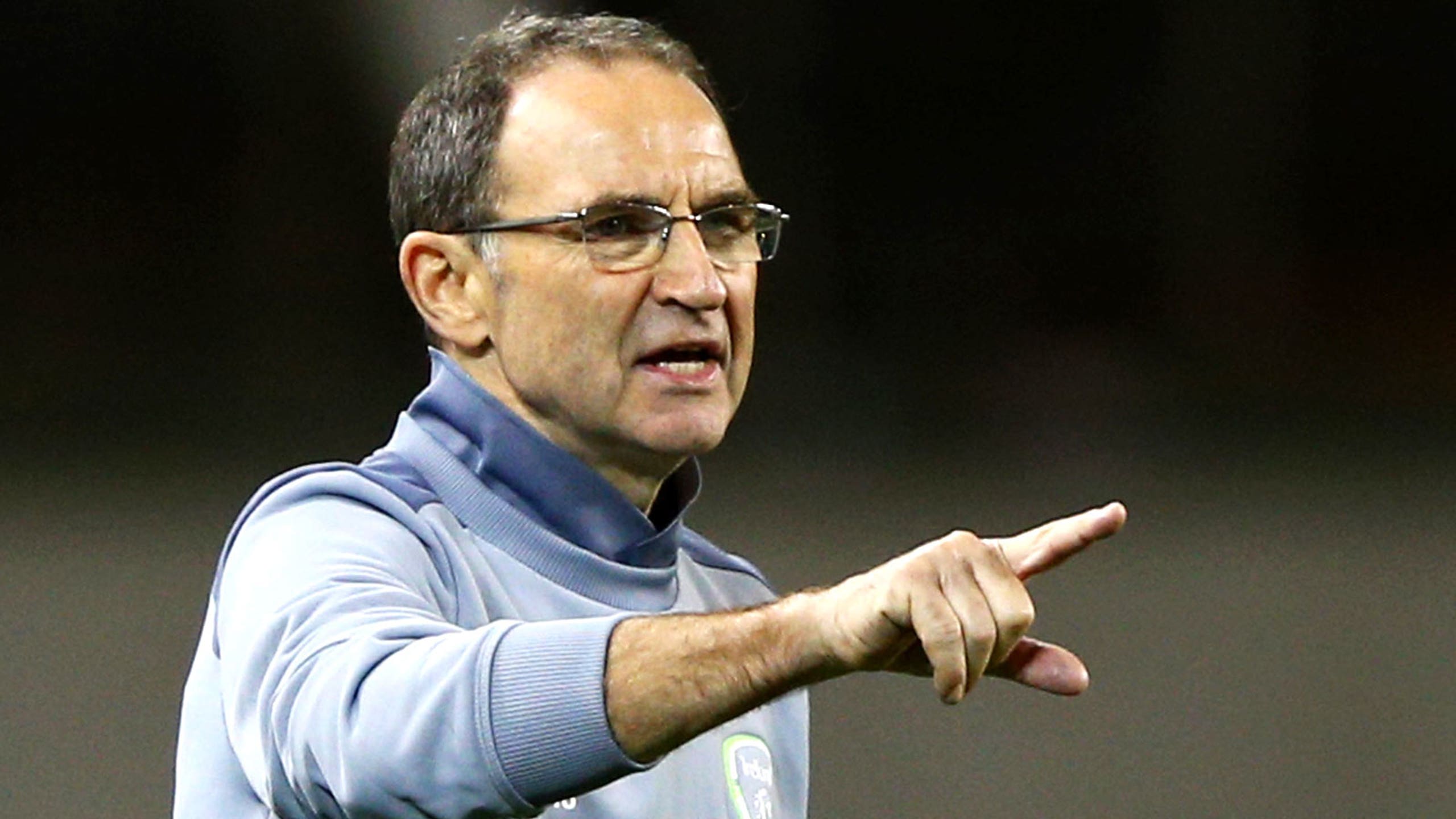 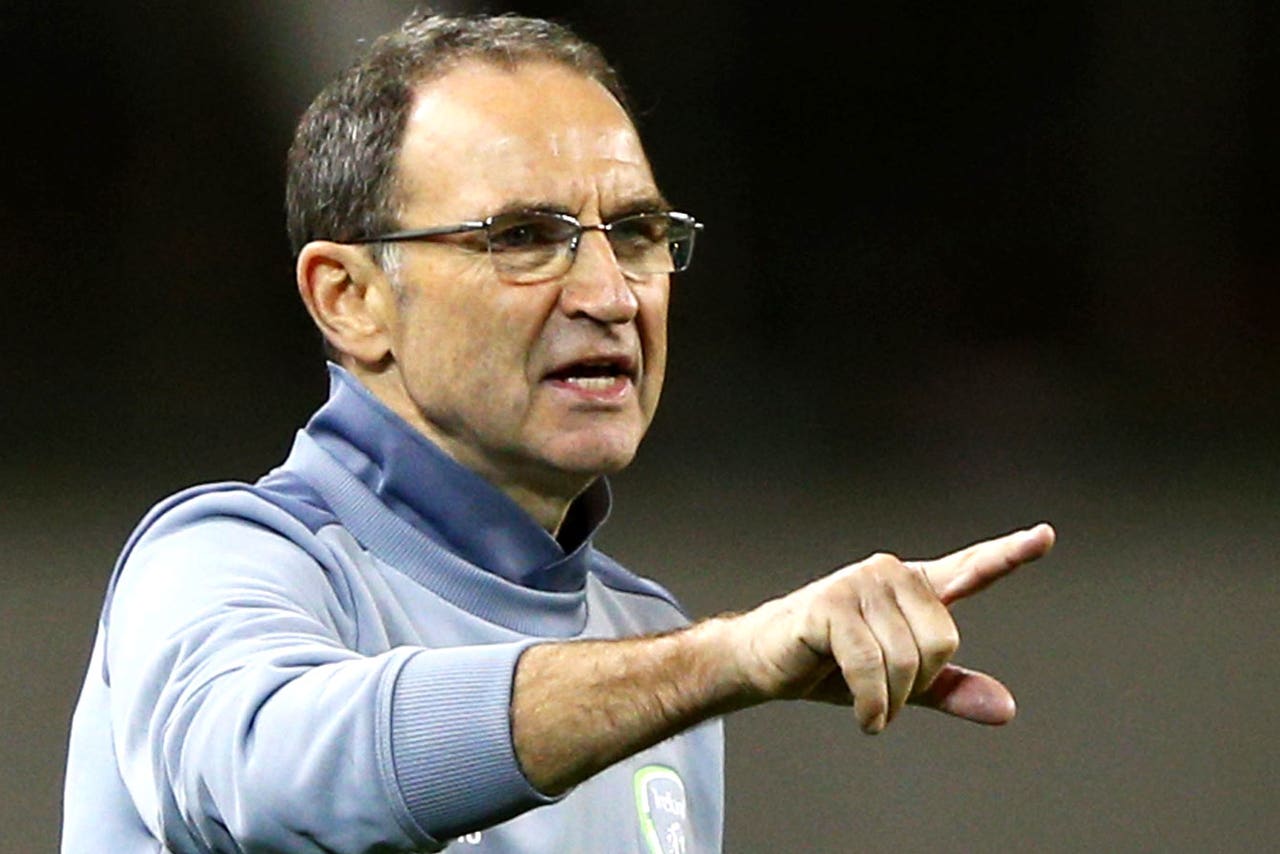 Republic of Ireland manager Martin O'Neill has named a provisional 39-man squad for the Euro 2016 qualifying play-off against Bosnia and Herzegovina.

The squad will be trimmed ahead of the group meeting on November 9, although Reading midfielder Stephen Quinn still remains unavailable through injury.

The Republic will travel to Zenica for the first leg on Friday, November 13, with the second leg at Dublin's Aviva Stadium three days later.

Speaking at a press conference on Wednesday afternoon, O'Neill said: "After finishing third in a difficult qualifying group, we enter into the play-offs against a very good team in Bosnia and Herzegovina.

"Our fate is in our own hands and we will be doing all that we can to qualify for next summer's finals.

"We will play the second leg at the Aviva Stadium and that is a big plus for us because the Irish supporters were fantastic in our last game there against Germany and we know that there will be a similar atmosphere for this play-off."

The Republic finished third in their qualifying group, four points behind world champions Germany and three points adrift of second-placed Poland, who beat them 2-1 in the final Group D fixture this month.