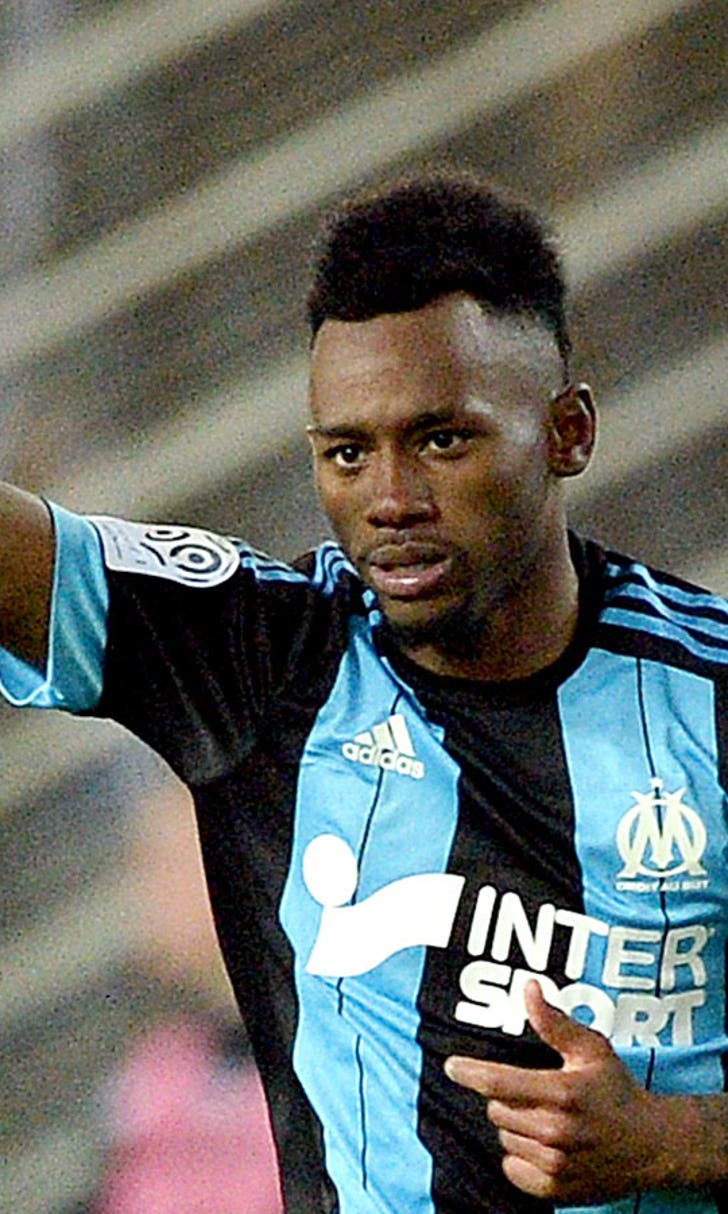 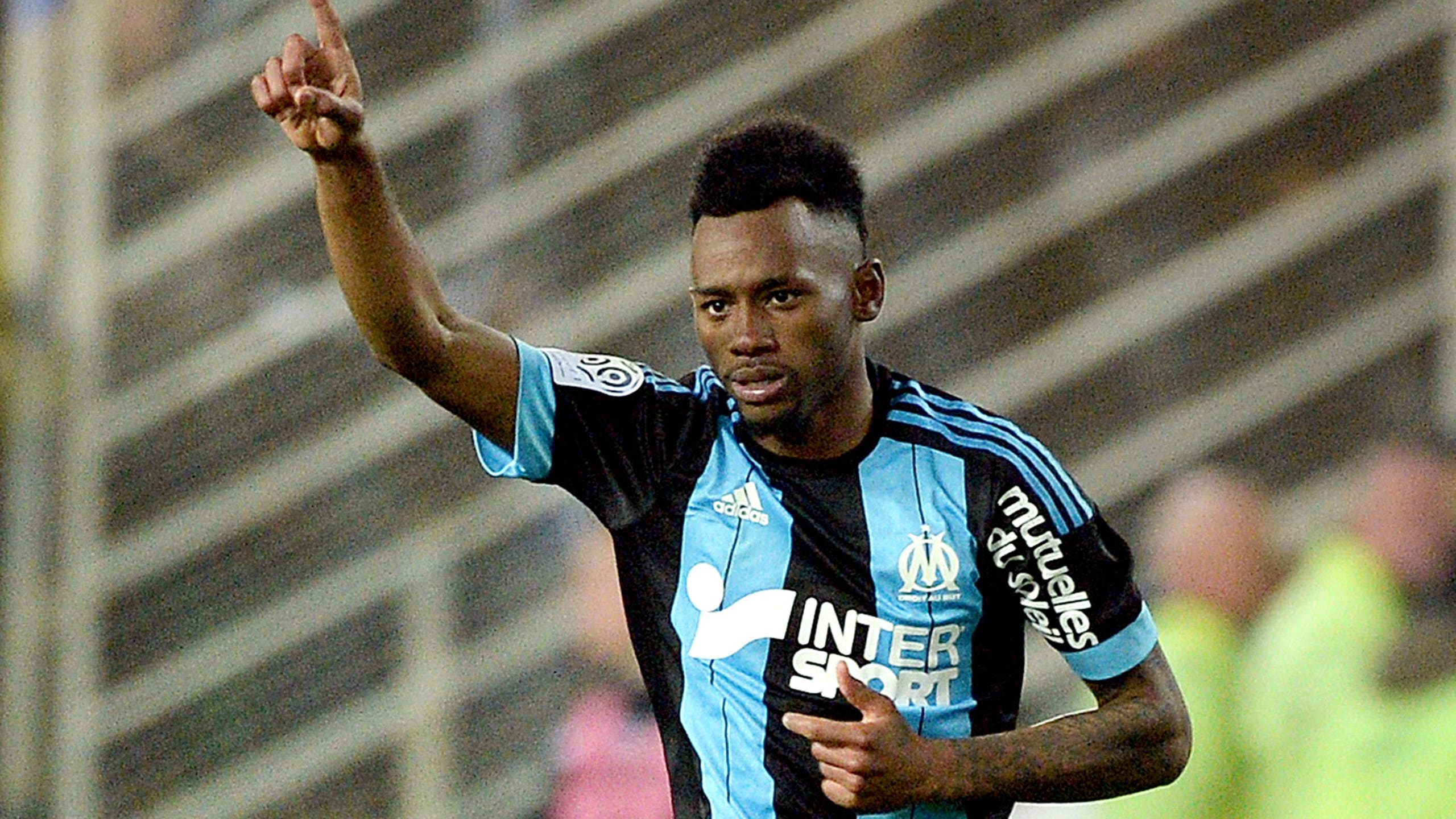 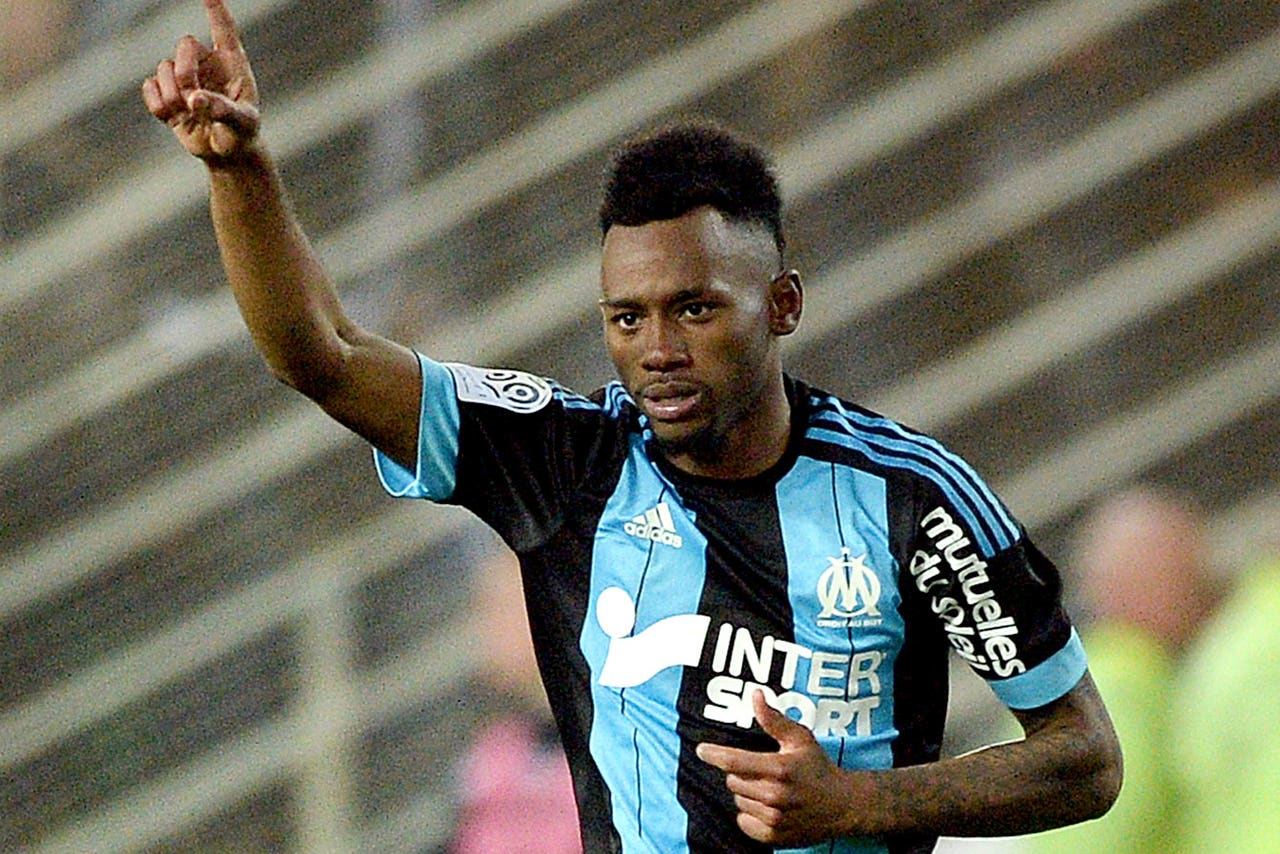 Georges-Kevin Nkoudou came back to haunt Nantes by scoring the winner in Marseille's 1-0 Ligue 1 victory at the Stade de la Beaujoire-Louis Fonteneau.

The 20-year-old midfielder left Nantes in the summer to join OM and popped up with his first goal of the season in the 53rd minute. Marseille ended a run of seven games without a win against Lille last weekend and can now tentatively start looking up the table instead of nervously over their shoulders.

The result was a major disappointment for Nantes, who went into the match bidding to win a fourth consecutive Ligue 1 clash.