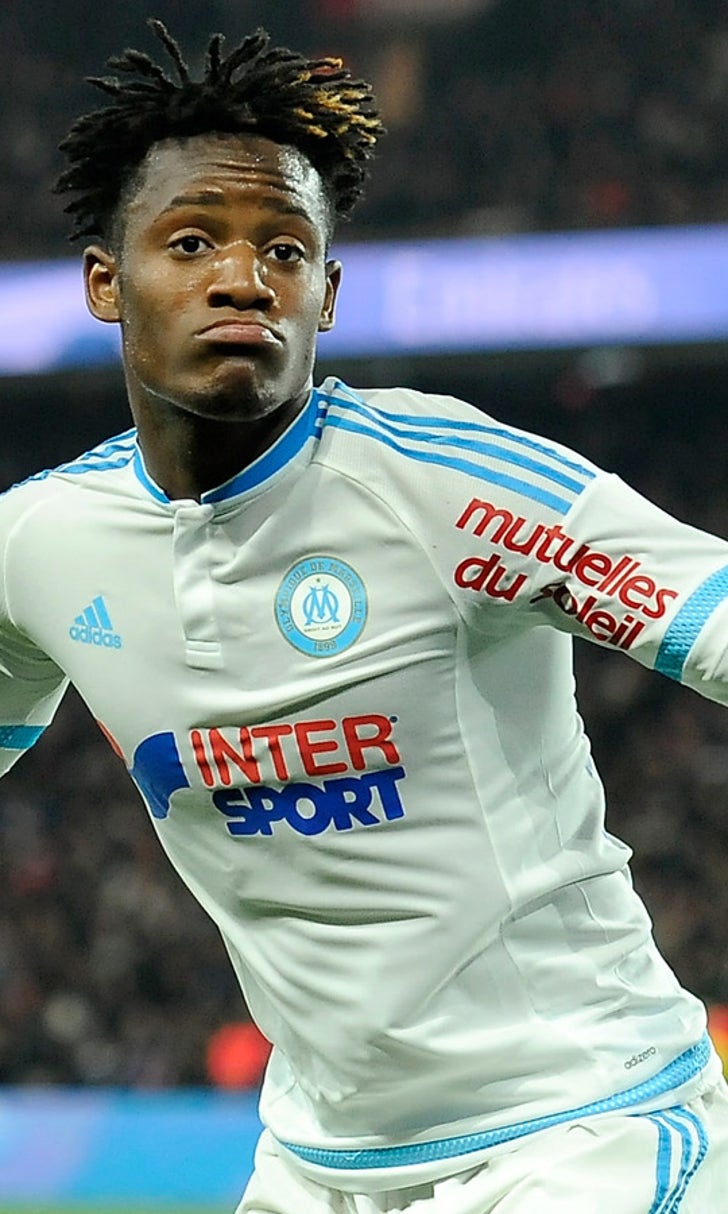 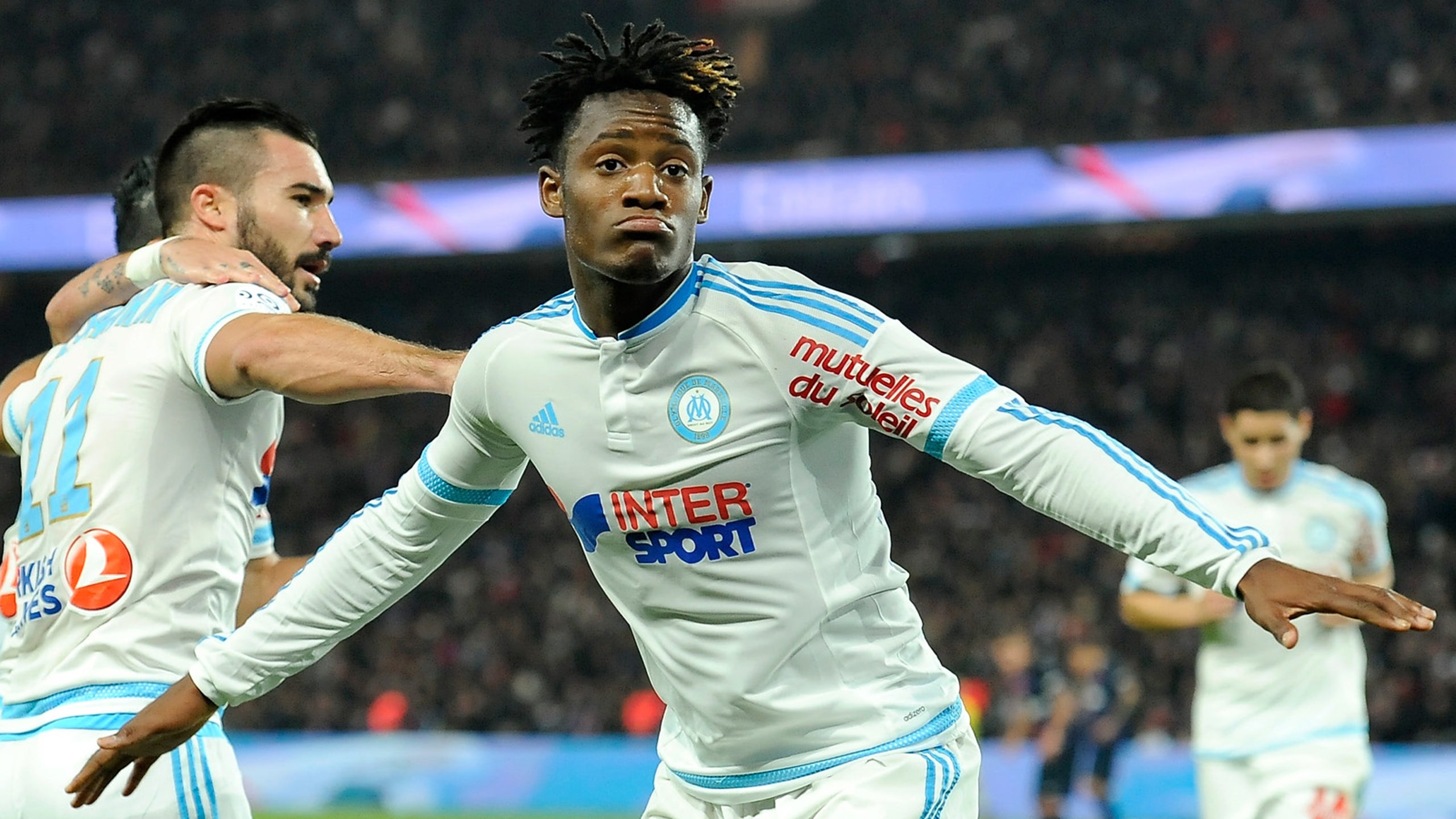 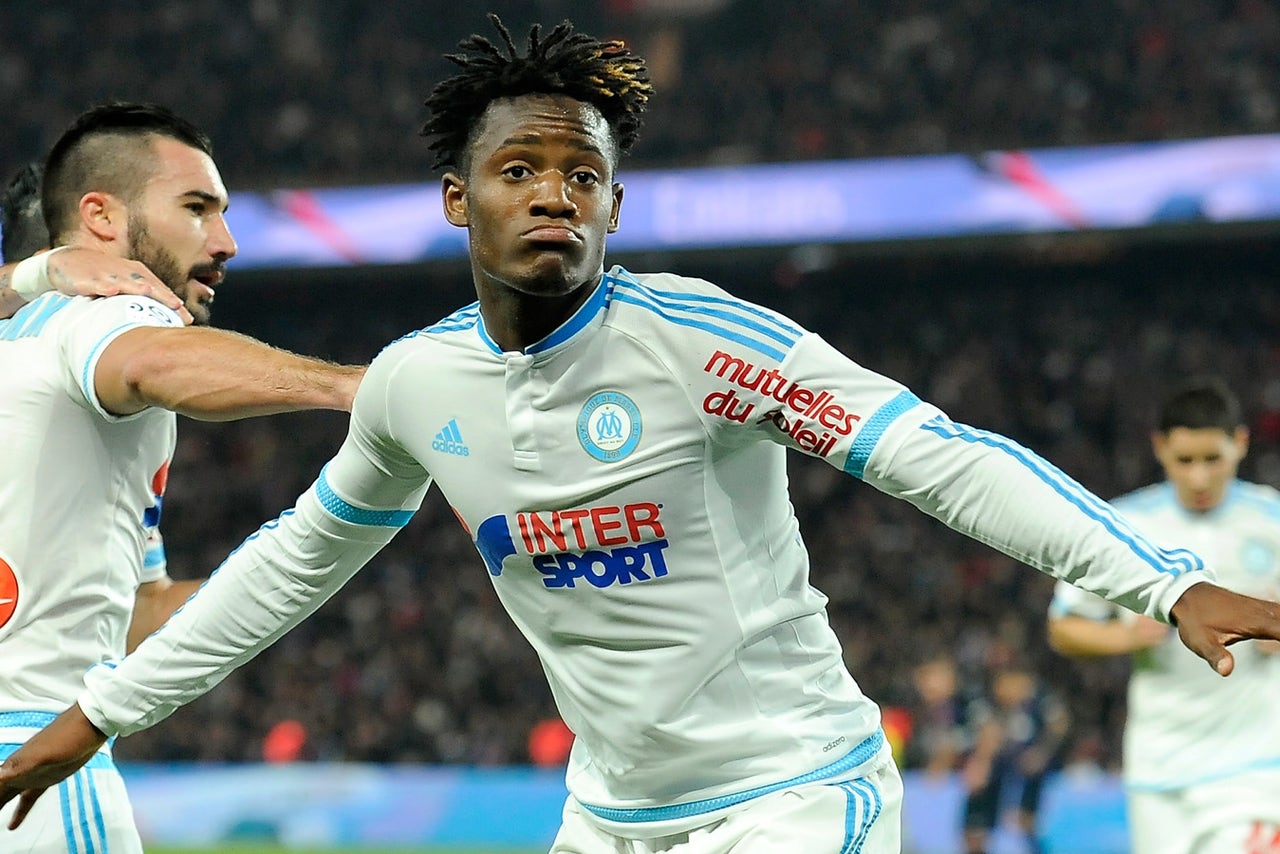 Michy Batshuayi will leave Marseille at the end of the season, his club coach Franck Passi confirmed on Thursday.

Batshuayi is reportedly a transfer targets for West Ham this summer, while Tottenham boss Mauricio Pochettino has also revealed his interest.

The 22-year-old, Marseille's top scorer this season with 22 goals, was on Thursday called up to an enlarged 24-man pre-Euro 2016 Belgium squad.

It capped a great day for Batshuayi, who also welcomed a baby daughter, saying on his Twitter account: "My daughter, the squad, May 12 will stay in my memory."

The Belgium striker joined Marseille from Standard Liege in 2014 and spent his first season as understudy to Andre-Pierre Gignac, before the France international left for Tigres at the end of the last campaign.

Although he signed a contract extension in January, tying him to the club until 2020, Batshuayi had been expected to leave this summer.

"Everyone knows he's leaving," admitted Passi. "I think it's included in the budget that Michy will probably be transferred this summer."

Passi said he wasn't sure whether or not it was worth fighting to keep the star forward, who scored 15 goals in 36 matches despite playing second fiddle to Gignac last season.

"I talk about football, about the pitch," he added. "But I read that you [the press], because you're the ones writing it, that Michy will leave. But financial questions aren't for me."

Batshuayi's last match for Marseille will likely be the French Cup final against rivals Paris Saint-Germain on May 21.