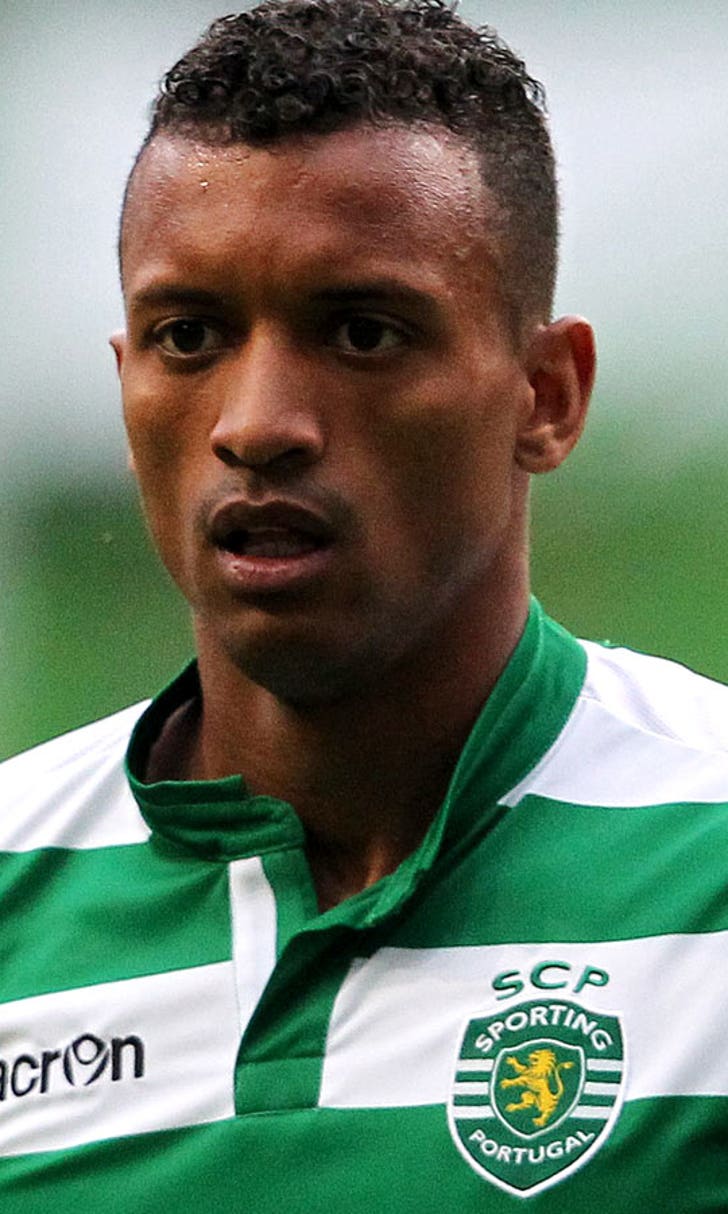 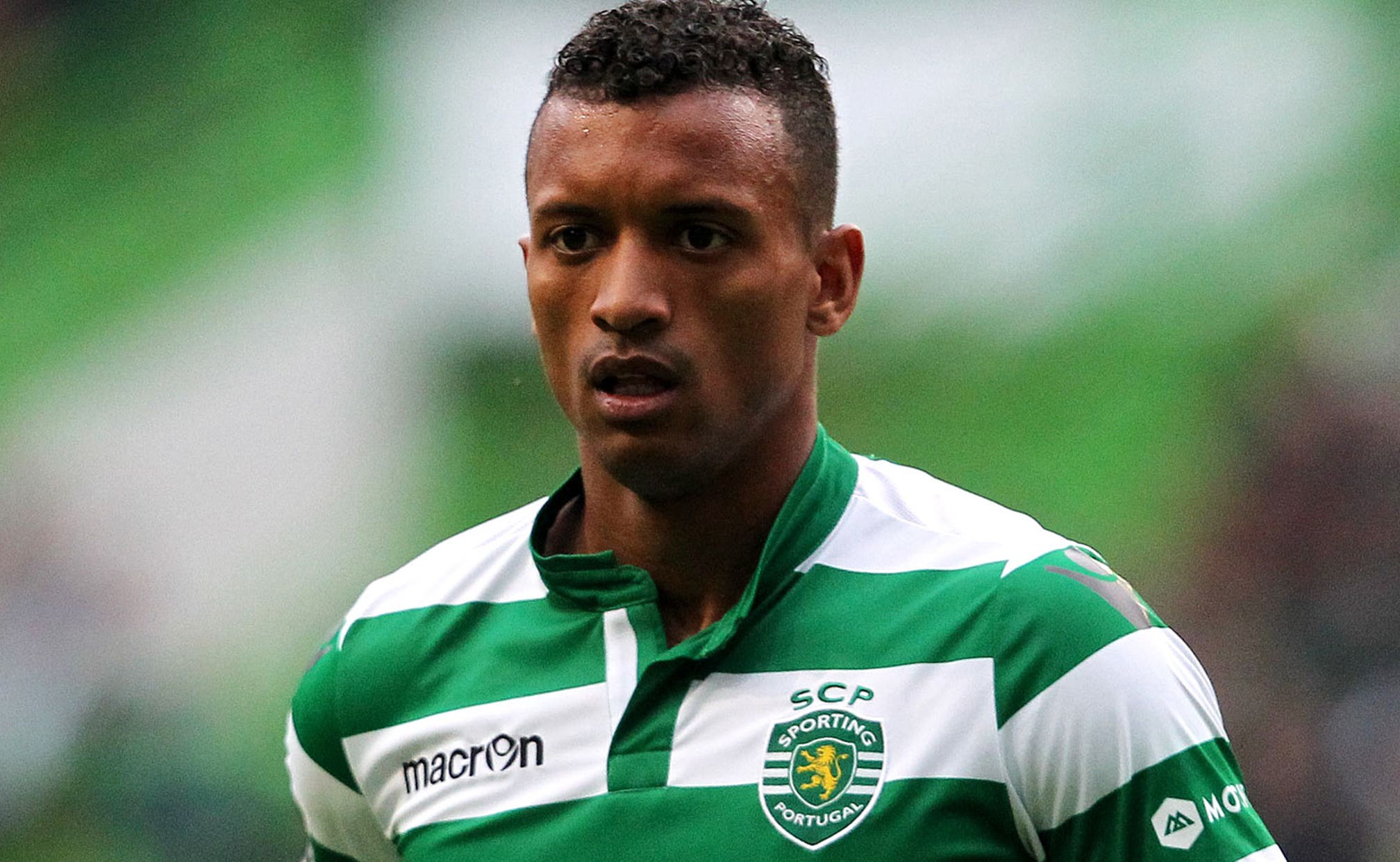 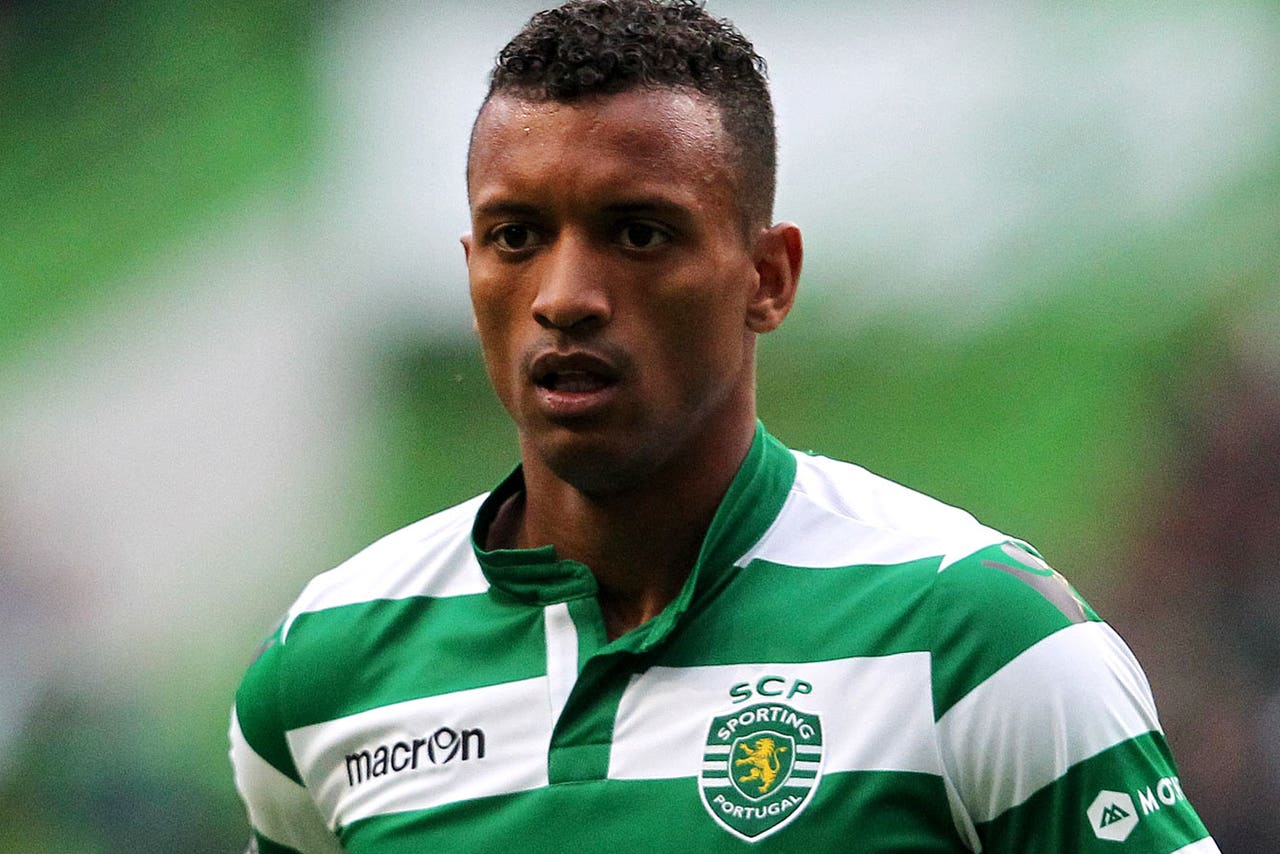 Nani is on the brink of a move to Turkey after Fenerbahce announced they have agreed a fee, believed to be £4.5million ($7m), for the Manchester United winger.

The Portugal international, who scored 12 goals in 35 appearances on loan at Sporting Lisbon last season, will move to the Sukru Saracoglu Stadium in a matter of days, with the Turkish giants confirming a medical will take place on Sunday.

The club posted a statement on their official website, reading: "Fenerbahce Football Club has began the negotiations with Luis Nani and Manchester United for the transfer.

"Nani will come to Istanbul on 5 July and will undergo medical examinations. The negotiations will continue in Istanbul."

The 28-year-old has not figured in Louis van Gaal's plans since the Dutchman's appointment at Old Trafford and he now looks set to leave the club he has served since 2007.

Nani, capped 86 times by his country, has played almost 150 games for United since arriving from Sporting in a Â£17million deal.