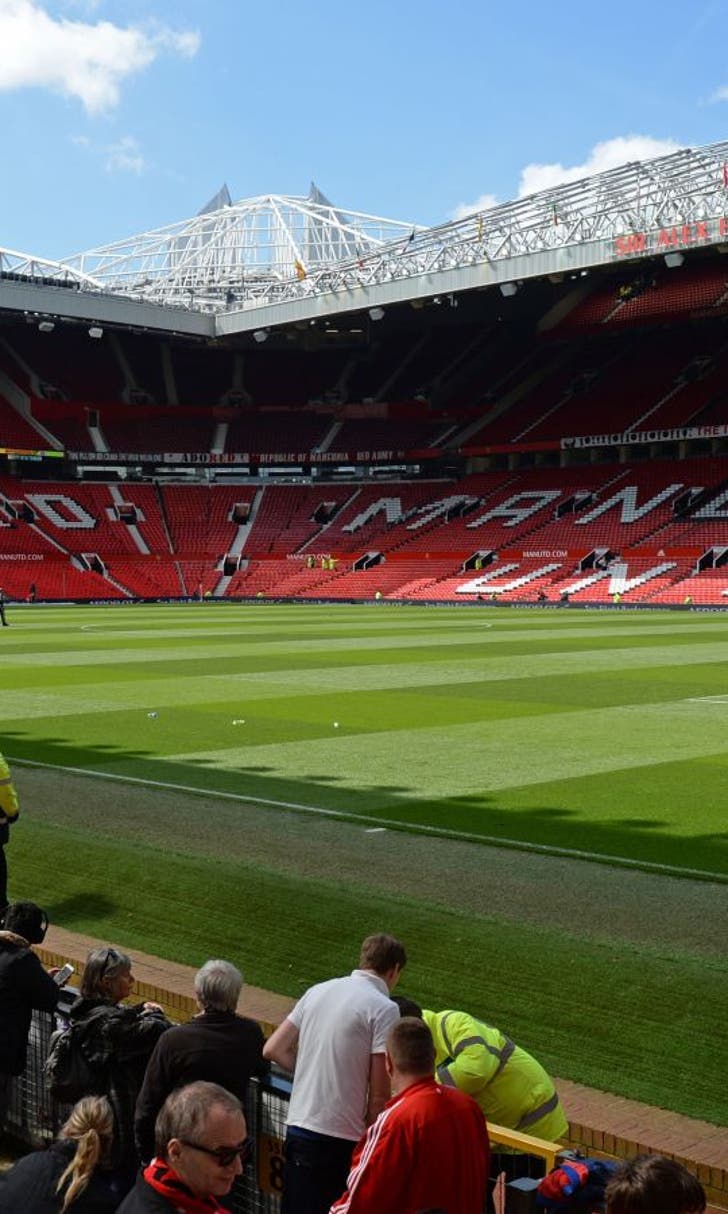 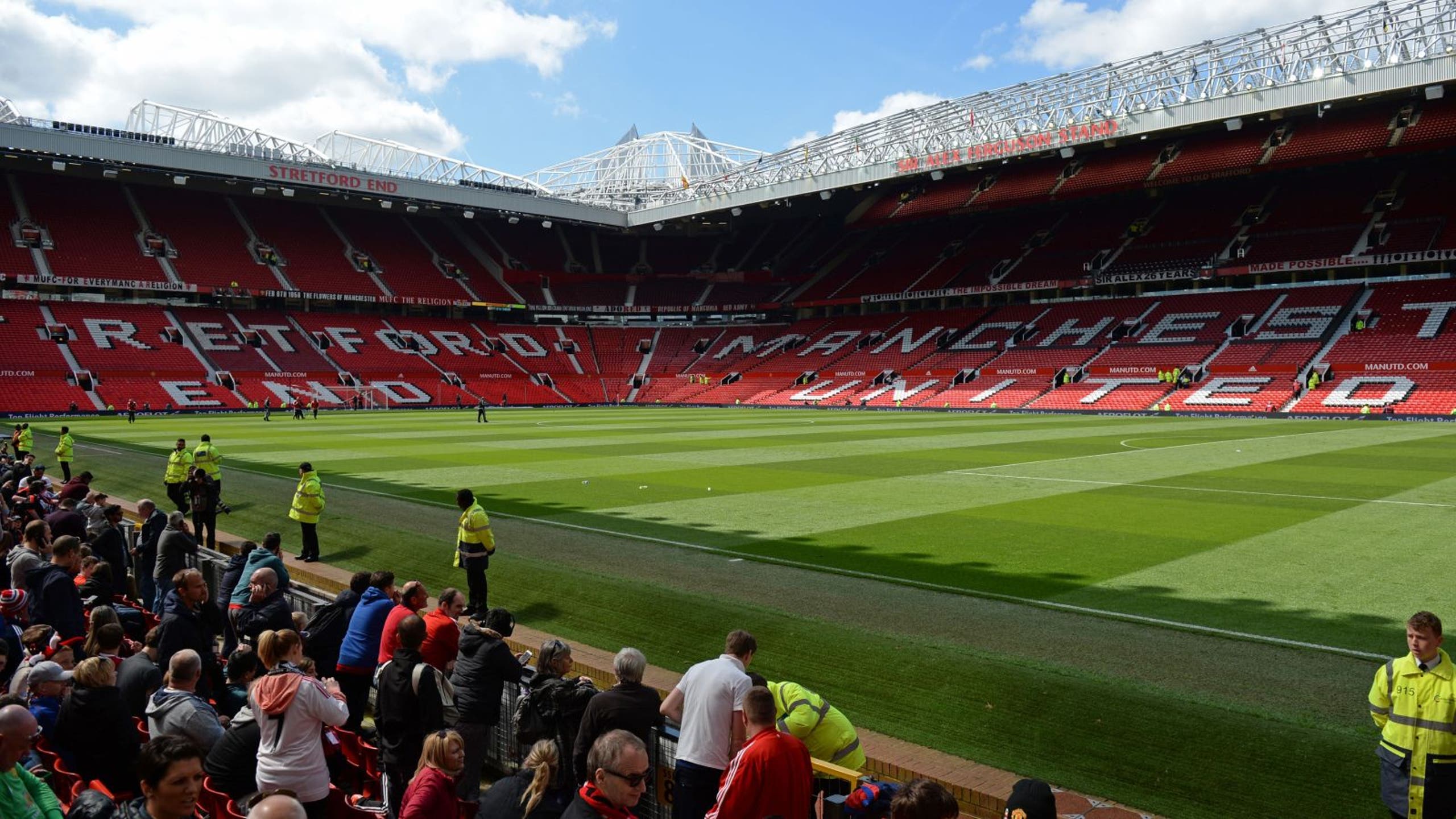 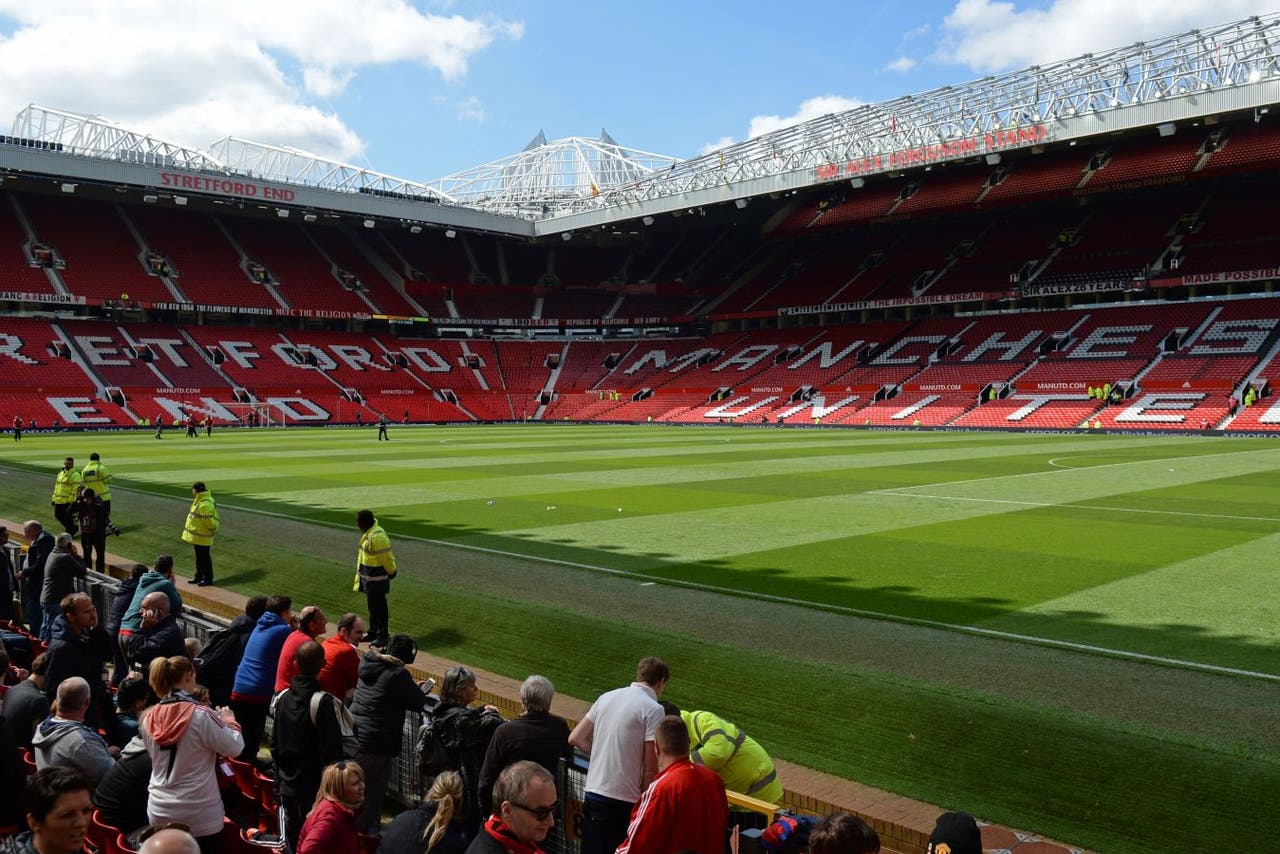 The side's final Premier League game of the season with Bournemouth was abandoned after a "suspicious device" was found at the ground.

Fans were evacuated a round 20 minutes before the scheduled kick-off of 3pm, as security personnel announced "operation code red".

Shortly after 3pm officials confirmed the game was to be called off, with Army bomb disposal experts called in by police.

At 4:43pm a GMP spokesperson said: " A controlled explosion has just been carried out by bomb disposal experts within the stadium at Old Trafford."

Due to the discovery of a suspect package in the NW Quadrant of the ground, the match has been abandoned today on police advice. #mufc

United said the package was found in the North West Quadrant of Old Trafford.

Earlier Assistant Chief Constable John O'Hare said police were " awaiting the imminent arrival of military colleagues to come and support us and establish what exactly we are dealing with.

"We are doing everything we can to investigate this item as quickly as possible, however our priority is obviously to ensure the safety of everyone in the stadium and surrounding area.

"As a result, today's game has been abandoned and a controlled evacuation of the stadium has now taken place.

"We don't make these decisions lightly and we have done this today to ensure the safety of all those attending. I am thankful for everyone's support and assistance and we will continue to provide updates on this matter as soon as they become available."

AFC Bournemouth tweeted that the match had been "abandoned due to safety fears at Old Trafford".

"Gold Commander is @gmpolice ACC John O'Hare, he is working with the team & club to resolve safely."

A Premier League statement said the game would be rearranged "as soon as practically possible".

They said: "The decision to abandon the Manchester United versus AFC Bournemouth match was taken after the police advised of the necessity to deal with a suspect package

"When it comes to matters of security it is obviously right that Manchester United and the Premier League place the safety of supporters and employees foremost.

"The Premier League will seek to rearrange the fixture as soon as practically possible and will advise fans accordingly. It is always the last resort to abandon one of our fixtures and while we apologize for the inconvenience caused to fans we are sure, in the circumstances, they will appreciate the need to do so."