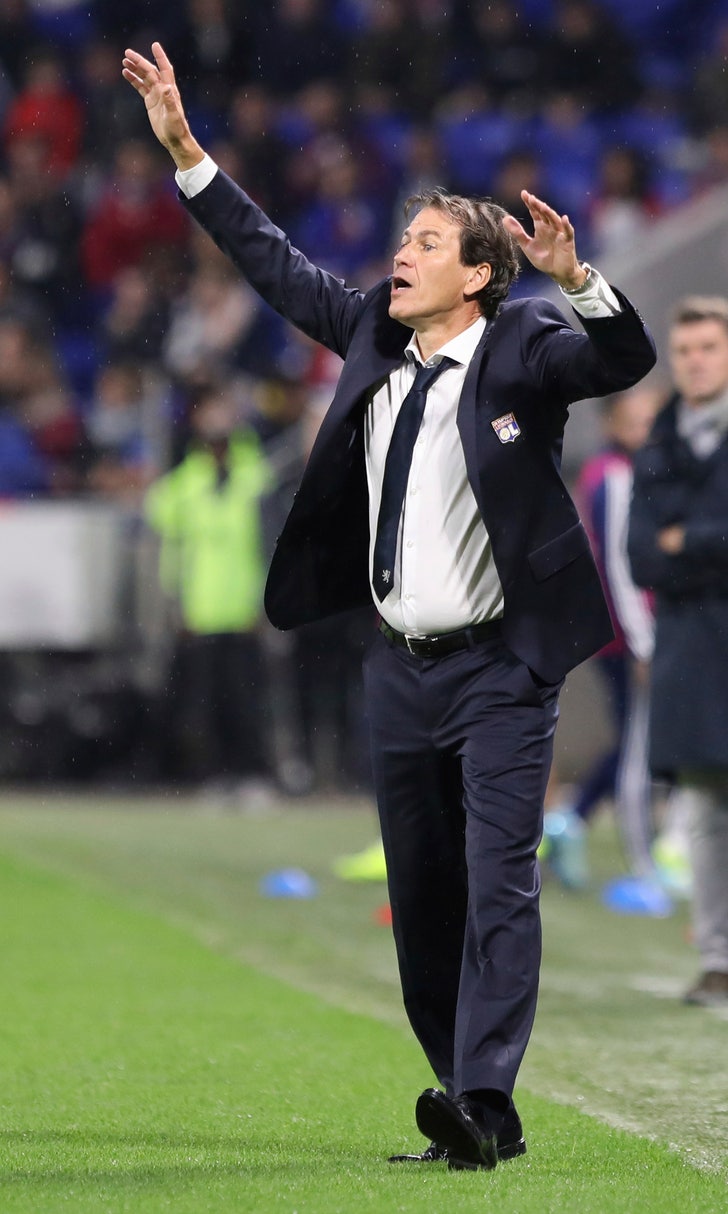 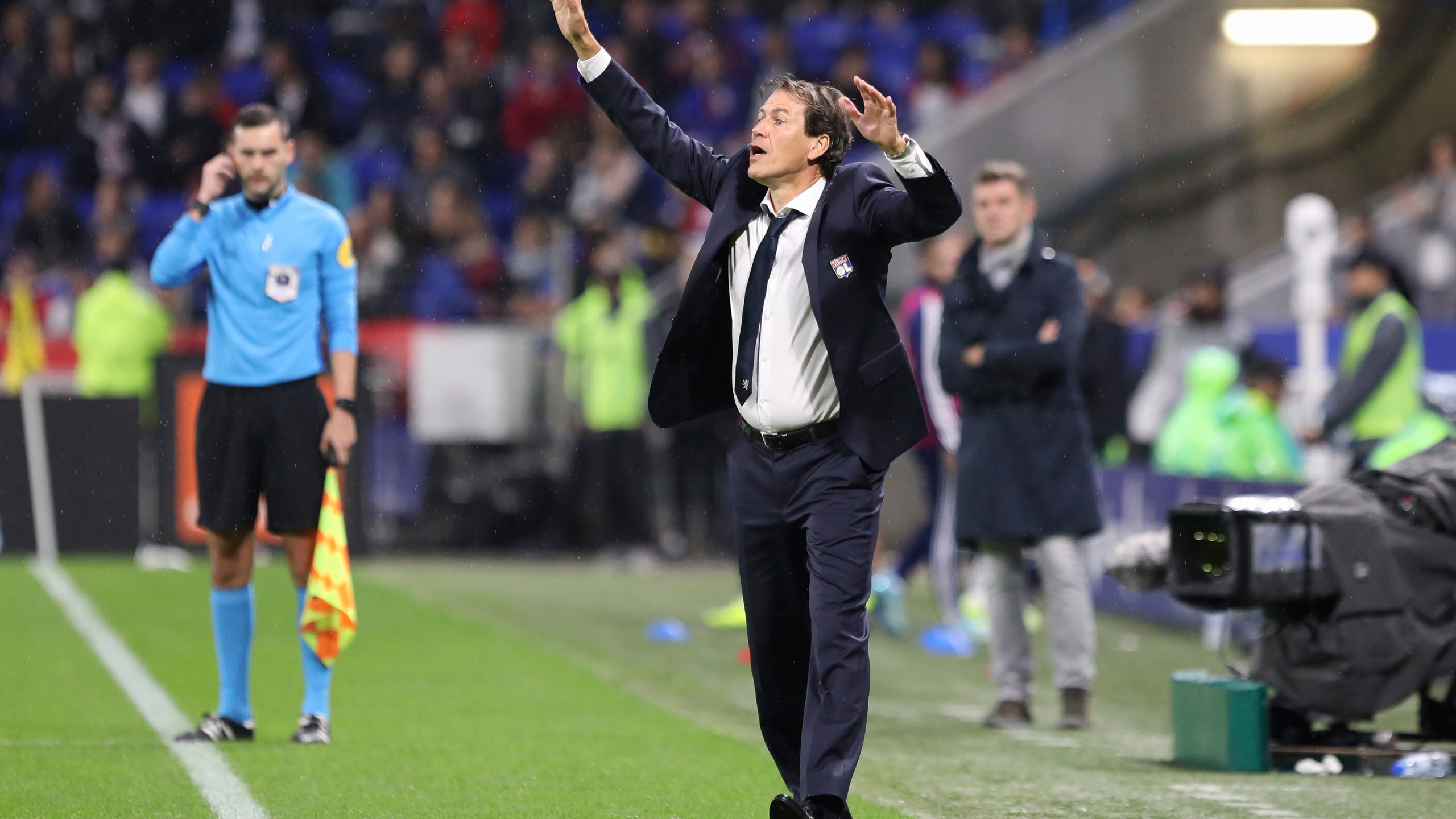 PARIS (AP) — Rudi Garcia got off to a disappointing start as Lyon coach and Paris Saint-Germain's closest rivals all faltered in the French league on Saturday.

Garcia, who was appointed in place of the sacked Sylvinho on Monday, could only watch as his new side was held 0-0 at home by modest Dijon, the league's bottom team.

It stretched Lyon's winless run in the league to eight games and left the side 16th in the 20-team division, 14 points behind leaders PSG after 10 games.

The 55-year-old Garcia was not given the friendliest welcome as Lyon fans remembered his tenure in charge of bitter rivals Marseille and Saint-Etienne. Garcia left Marseille after three seasons in May.

Also Saturday, Nantes, Angers and Lille all lost, leaving PSG with a five-point lead following its 4-1 win at nine-man Nice on Friday.