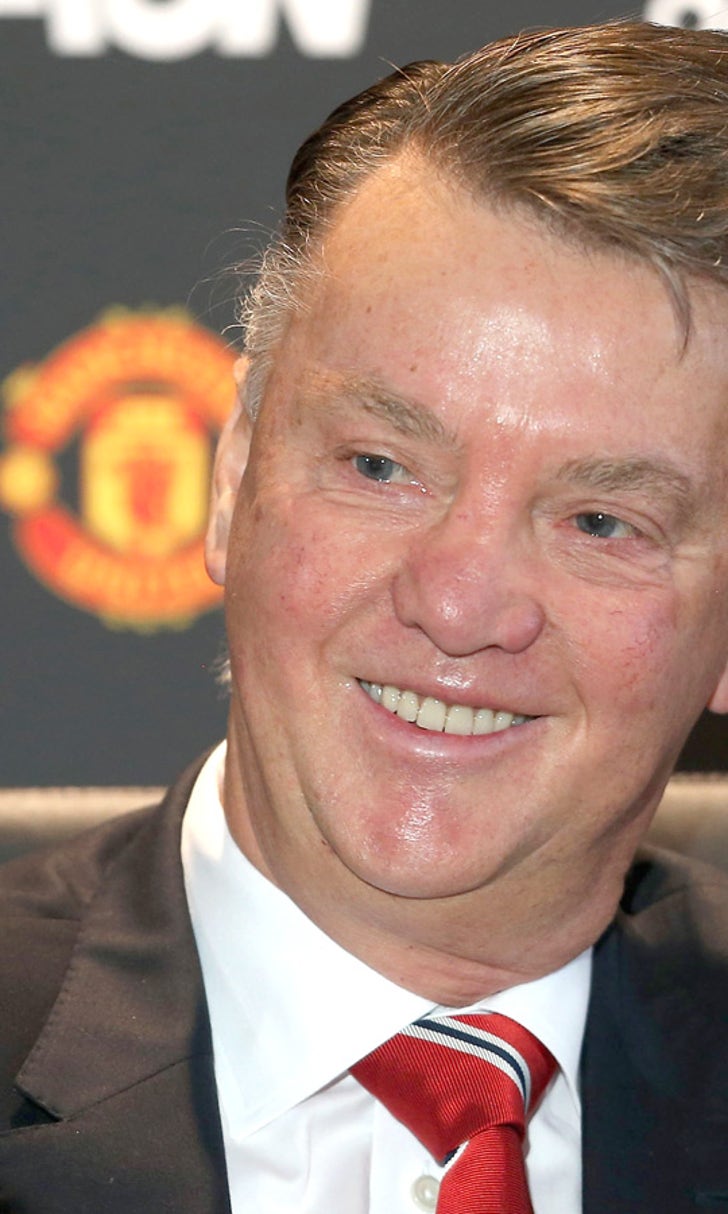 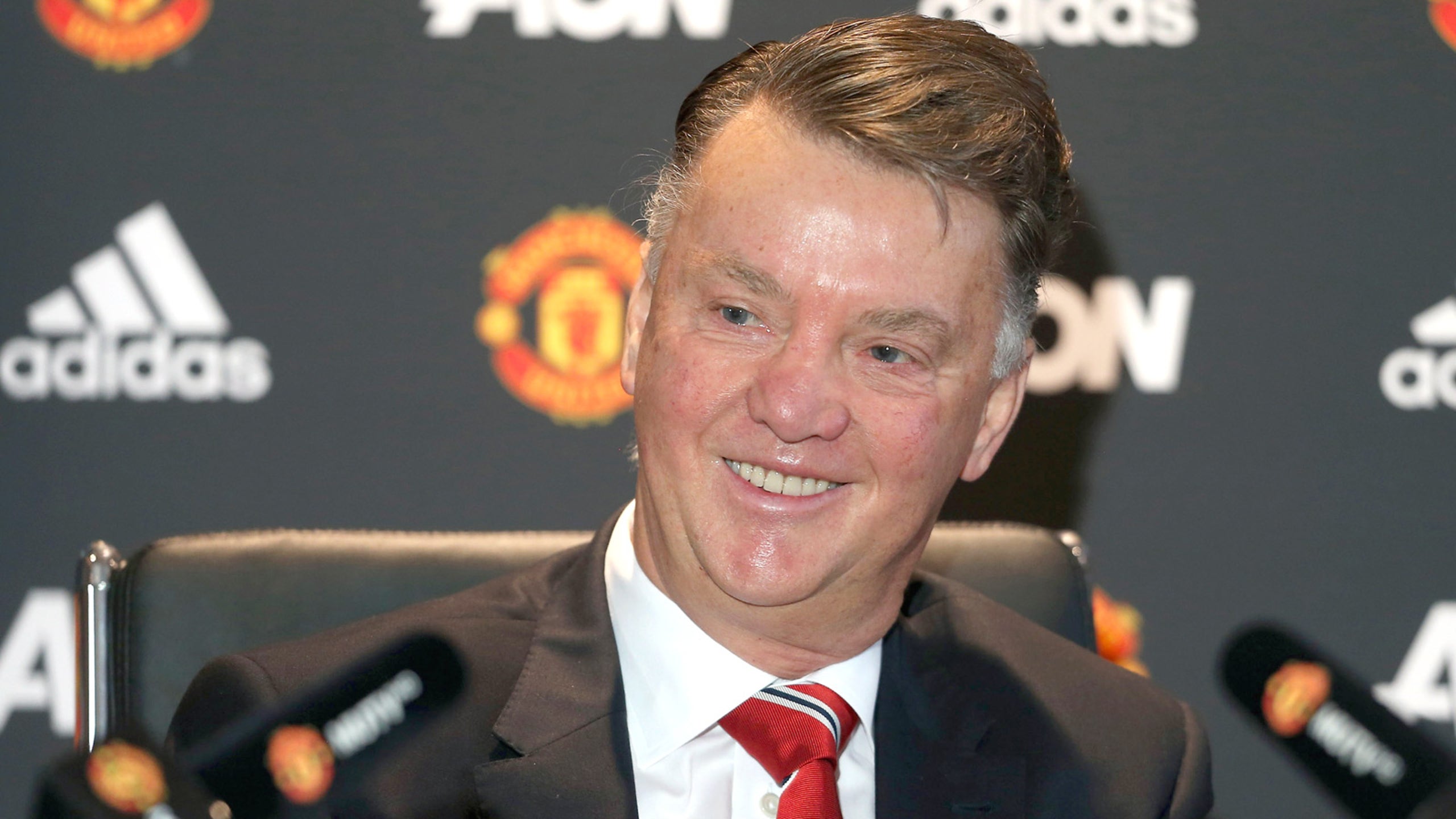 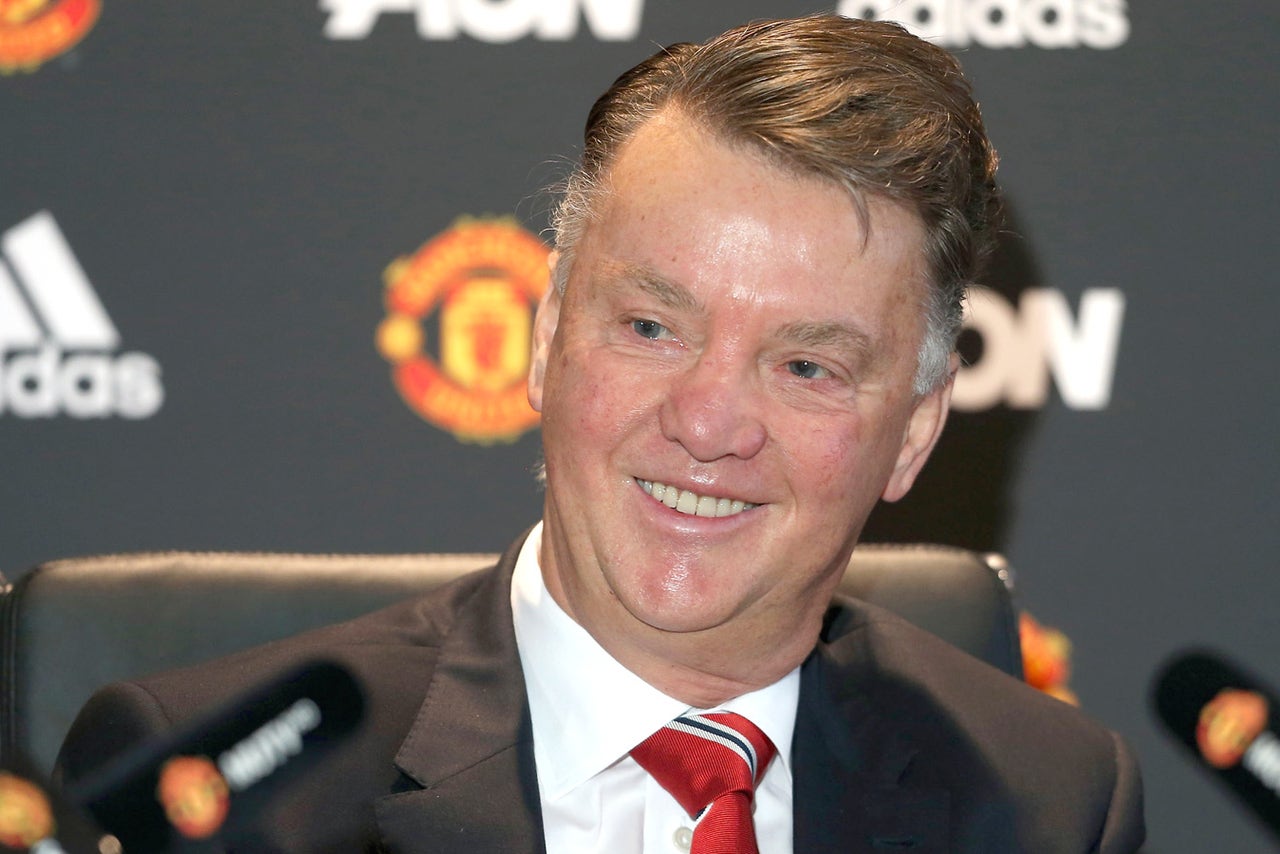 United's Dutch manager said the criticism did not hurt him and insisted he did have an attacking philosophy.

"I think Manchester United is always entertaining but when I read the papers I see that it is boring," he said.

"You have a saying in England that sticks and stones can break my bones but names can never hurt me."

Asked if the next phase in United's development under him was to start taking risks, Van Gaal replied: "Now you are agreeing with the opinion of Paul Scholes. I don't agree with his opinion. I always take risks.

"But I don't want to defend myself as he is a legend and he has a lot of resonance I hear. I think when you are a legend you have to speak to the manager or his friend Ryan Giggs or (vice-chairman) Ed Woodward but not because he shall be paid by the BBC or Sky and then have to say something."

Scholes had told BBC Manchester following the Capital One Cup defeat to Middlesbrough that he would not want to play for the current side.

He said: "There's a lack of creativity and risk. It's a team now you wouldn't want to play against because they're tightly organized."

Van Gaal also revealed he has injury problems for the Crystal Palace match with Memphis Depay, Antonio Valencia and James Wilson also out of the trip to London.

Depay and Wilson were both injured in the Middlesbrough game while Valencia hurt his foot in the Manchester derby last weekend.

United have scored the fewest goals among the top-six leading pack in the Premier League but Van Gaal said it would take three years to complete his transformation of the club.

He said: "It's a process, it takes three years, that's why I signed for three years. But when Mr Scholes says I have to go, then I must go, but that is not his responsibility, it is that of Mr Woodward and the Glazers.

Van Gaal claimed there had been significant progress with United achieving 20 points from their first 10 games compared to 13 last year, and going a stage further in the Capital One Cup.